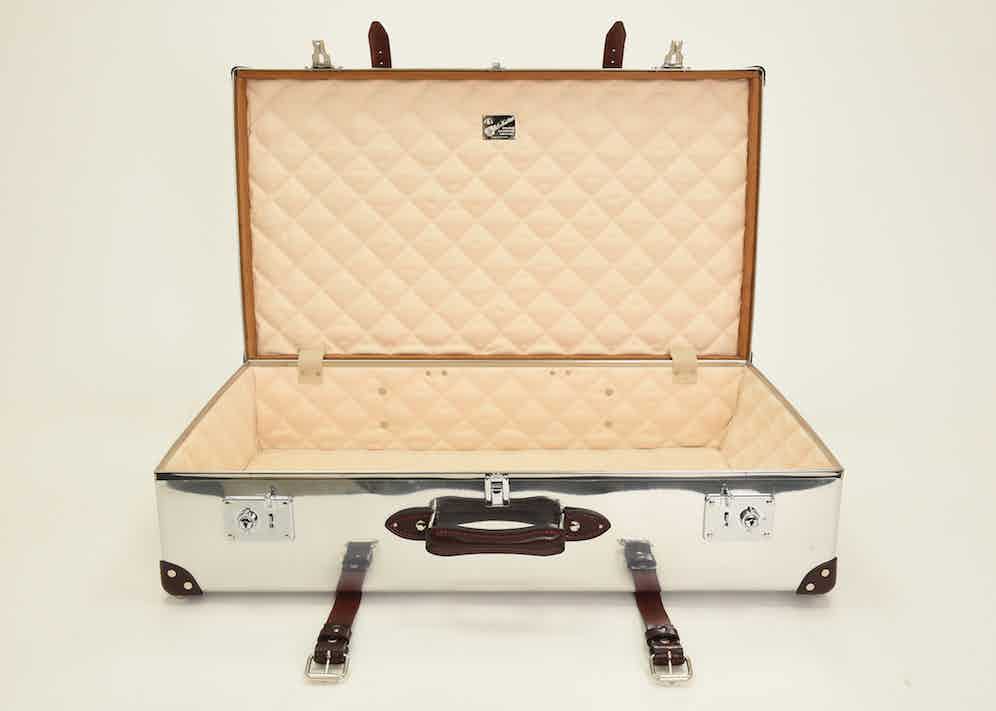 Established in old 1987 and synonymous with great British design, Globe-Trotter is a luxury travel lifestyle brand producing beautifully handcrafted luggage and leather collections. In 2011, as a result of Daniel Craig being a huge fan, Globe-Trotter was asked to produce a case for the up-coming Bond film which was eventually named Skyfall. After numerous attempts at using materials other than their trademark Vulcanised Fibre Board, they found a local supplier who was making petrol tanks for racing cars and together they built this case which was the first prototype. This later resulted in the black anodised assassin’s case which is seen being carried in the film by Patrice (Ola Rapace) in the Shanghai scene. 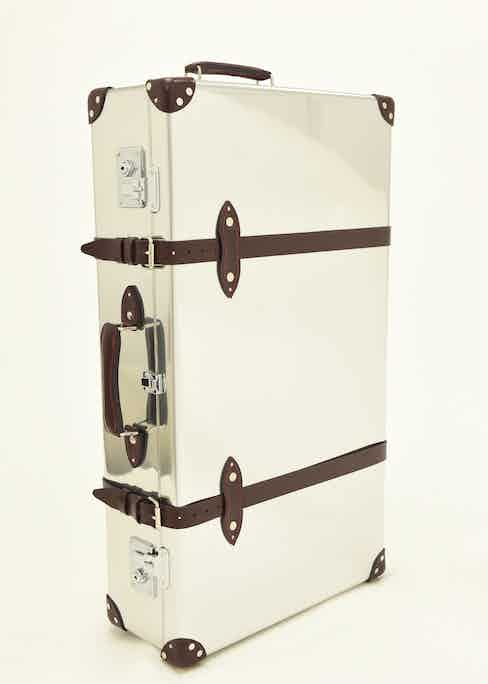 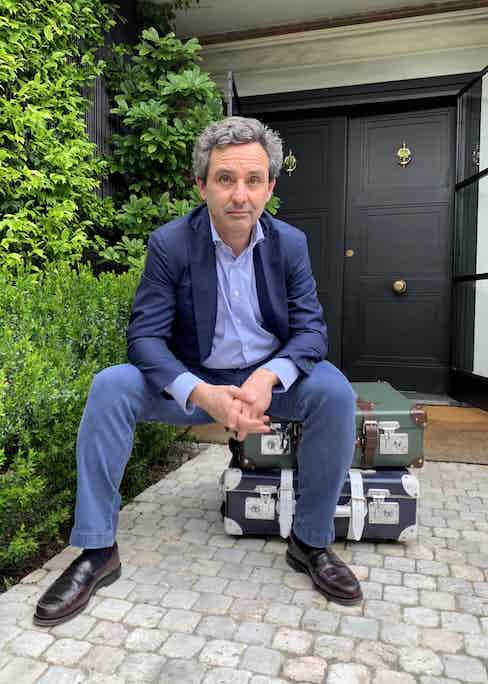