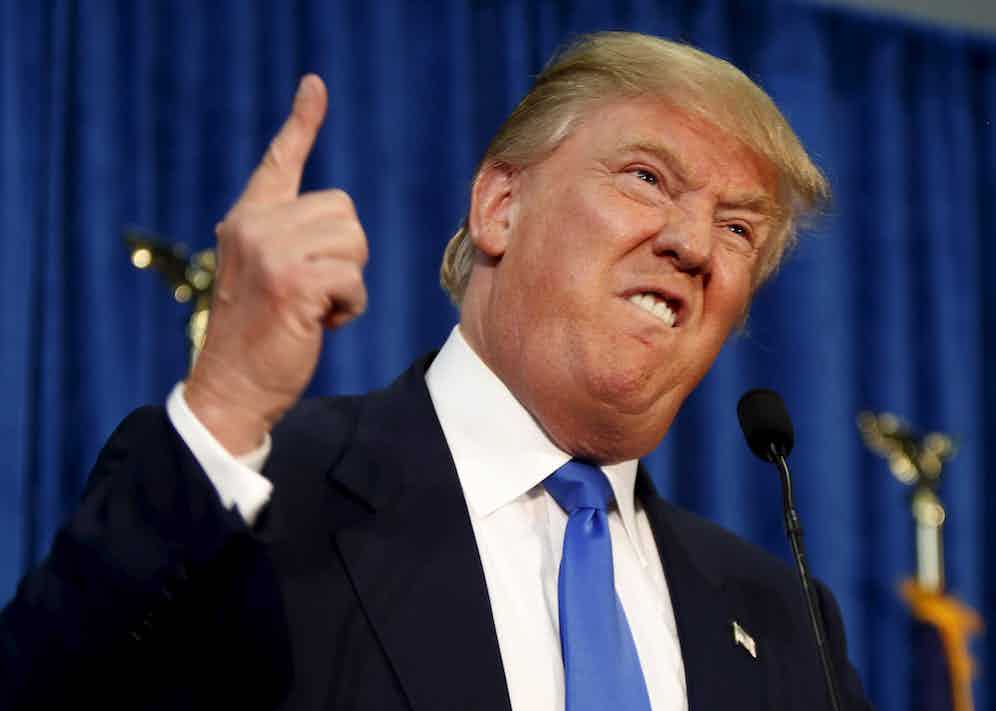 Christian Barker lays down the 13 sartorial commandments that should be written in stone...

13. Fasten Furious
In addition to the facts of life, any responsible father will teach his adolescent son the rule of “Sometimes, Always, Never”. Meaning, on three-button suits, you can Sometimes fasten the top button (but really, why?), should Always button the middle, and Never do up the bottom button. Steps A and N apply for two-button jackets, while a one-button’s tough to mess up. (The principles of “Sometimes, Always, Never” may also be applicable to certain aspects of the facts of life — ask your dad to explain how and why, we’re not that sort of publication.)

12. Lengthy Legging
A pant overflowing the shoes looks messy, makes your feet appear smaller, and visually diminishes your height as the stacked cloth shortens the leg (which is why we’re glad tiny Tom Cruise has finally broken the habit). Although a relatively generous break can be executed tastefully, and conversely, ankle-exposing ‘highwater’ trousers may also be successfully deployed, a trouser just kissing the shoe is the Platonic ideal.

11. Forewarned is Forearmed
Eschew ephemeral fashion! Disregard the knuckle-grazing designs of Demna Gvasalia! Properly, a jacket’s sleeves should end around your wrist joint, and the cuff of your shirt should extend about a half-inch to an inch beyond that.

10. Mind the Gap
When a coat sits away from the neck and shirt collar, the empty space is what’s called ‘prole gap’ — short for proletarian, because it apparently makes you look like a peasant. (History teaches us that in pre-industrial society, serfs, field hands, blacksmiths, yak-herders and the like were often woefully unschooled in the sartorial arts and thus, sadly prone to this type of tailoring mishap.)

9. Cheap Tricks
Many men make the mistake of buying a lot of inexpensive garments, thinking this will give them a larger wardrobe to work with. However, the menswear savant will tell you, always buy less but better, investing in high-quality classic pieces that are trend-resistant and improve with age. Rather than purchase a whole new outfit comprising mid-range or fast fashion apparel, spend the same sum on one outstanding piece that complements other garments you already possess.

8. Matchy-Matchy Calamity
A shiny tie and pocket square in exactly matched material screams ‘rented-by-the-hour Vegas wedding ensemble’. Rock socks the same colour and you’ve hit the kitsch trifecta. Instead, look to have your tie and pocket square in similar or complementary colours, or tones and motifs that carry on a conversation (a repp stripe tie and ancient madder hanky which both feature a touch of red, say). There should be a relationship between the items, but they shouldn’t be twins.

7. No Capes!
Here at The Rake, we may have been an early proponent of ‘robe-shouldering’ (draping a coat across the shoulders), but now we look at the preening peacocks thus attired and — like a horrified Robert Oppenheimer observing a nuclear explosion — are aghast at what we played a role in creating. When it comes to actual capes, meanwhile… as we learnt from The Incredibles, they’re always a bad idea. Even for superheroes.

6. Knot Advisable
The four-in-hand is consistently best, while a half or full Windsor may on rare occasions be permissible. But please at all costs avoid finicky ‘fancy’ tie knots of the sort you may have glimpsed in the darker recesses of Instagram, often seen in company with the travesty that is the Hex Tie.

5. Unsuitable Attire
Sure, the ‘broken suit’ is a thing nowadays. Remember, though: The smoother a suit jacket’s cloth, the less success you’ll have attempting to repurpose it as an odd jacket coupled with contrasting trousers or jeans. A more sensible move is to simply wear a legit blazer or sports coat — just as the lord (Boyer) intended and the good book (Flusser’s Dressing the Man) dictates.

4. Hide & Seek
They needn’t be exactly the same, but the leather of your watch strap, belt and shoes should all dwell harmoniously in the same realm. Black belt and brown shoes? That’s an irreconcilable clash to rival Stark vs. Lannister. Untold suffering will ensue.

2. Sausages & Buns
Chaps in too-tight suits look like wieners wrapped in string — bulges in all the wrong places. Equally, the trend for short, derriere-exposing blazers and suit jackets needs to come to an end. Like a good lawyer, a coat should always cover your behind.