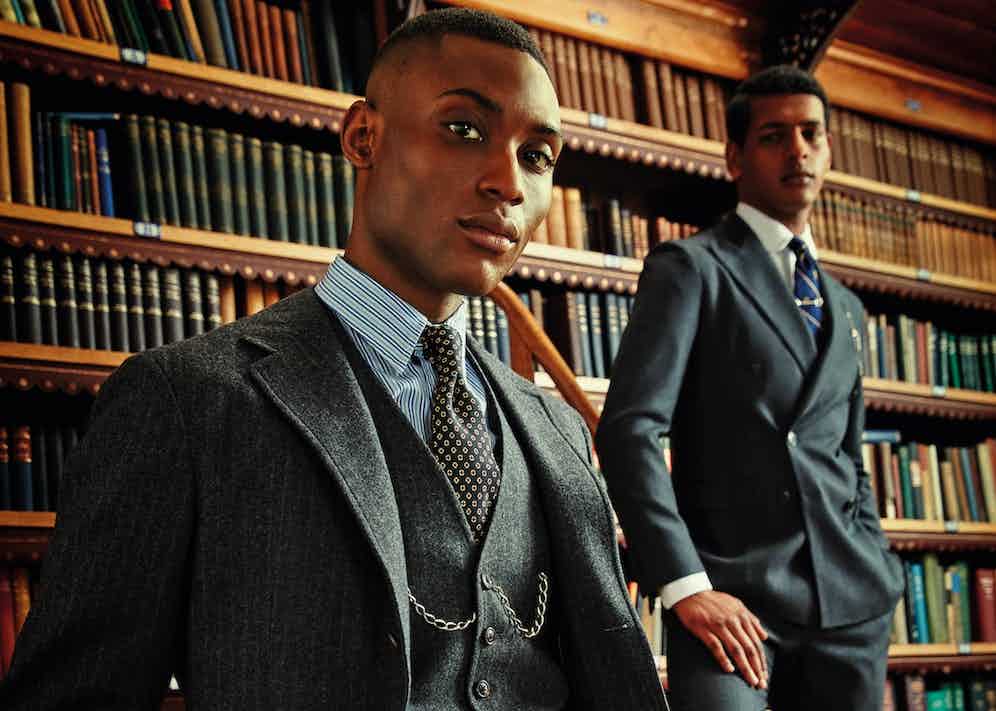 Rudyard Kipling said that, “If history were taught in the form of stories, it would never be forgotten”. Thank God, then, for Ralph Lauren, who has, in more than half a century, proved himself the master storyteller of our time, a man whose sartorial tapestry has broadened our capacity to connect with America’s history and cultures. As our Founder, Wei Koh, said in Very Ralph, the HBO documentary on Lauren, “He finds beauty in every aspect of American culture, whether it be Native American, whether it be cowboy or Ivy League culture — he finds a nobility in each of them. Ralph Lauren democratised the whole idea of what was stylish, and that’s the story of America.”

This democratisation means no one can be left behind. The latest exploration of quintessential American culture comes in Lauren’s new collection, which has been inspired by the two most prestigious historically Black colleges in America, Morehouse and Spelman. The collection draws on the rich history, standards and legacy of these institutions, and re-examines the portrayal of the American dream.

Conceptualised by Mr. Lauren and alumni of the colleges who work at the brand, the collection integrates the story of Black America into a more complete vision of the meaning of American style. “This collection expresses the spirited history, deep sense of community, and legacy of timeless dressing at historically Black colleges and universities,” says Lauren, the Executive Chairman and Chief Creative Officer of Ralph Lauren Corporation. “It’s so much more than a portrayal of a collegiate design sensibility. It’s about sharing a more complete and authentic portrait of American style and of the American dream — ensuring stories of Black life and experiences are embedded in the inspiration and aspiration of our brand.”

The aesthetic takes its lead from students who attended the colleges between the 1920s and 1950s, and includes everything from outerwear to tailoring and knitwear. It lingers on how the students dressed, and what that contributed to the traditions of the colleges. The implementation of the Ralph Lauren sartorial canon manages to feel both integral to the aesthetic as well as recognisable to the Ralph Lauren fanbase. Polo Bear sweaters, monogram cardigans, slick and well executed suits as well as outside-the-box designs such as the Norfolk jacket and breeks are the kind of idiosyncratic touches that are recognisable as expressions of Ralph Lauren and also in keeping with Morehouse College’s ethos and heritage.

It is a masterpiece of narrative and design, a collection that tells a story, the story of America, and a history that shall not be forgotten. 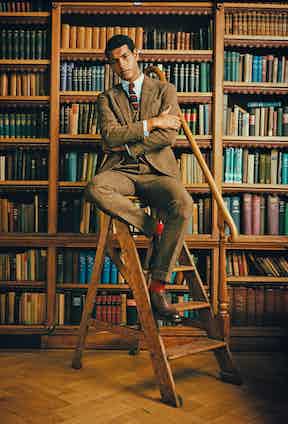 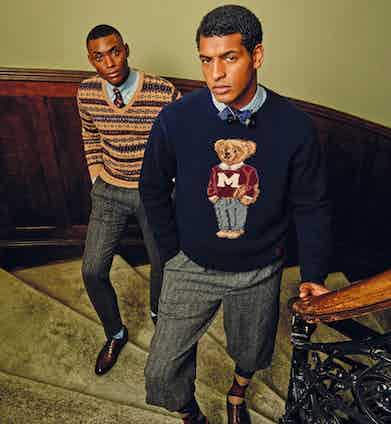 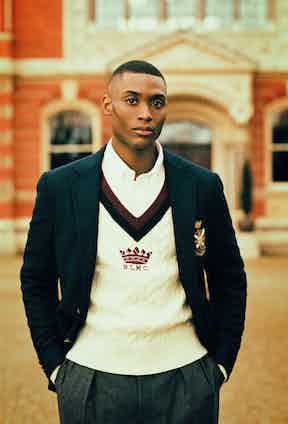 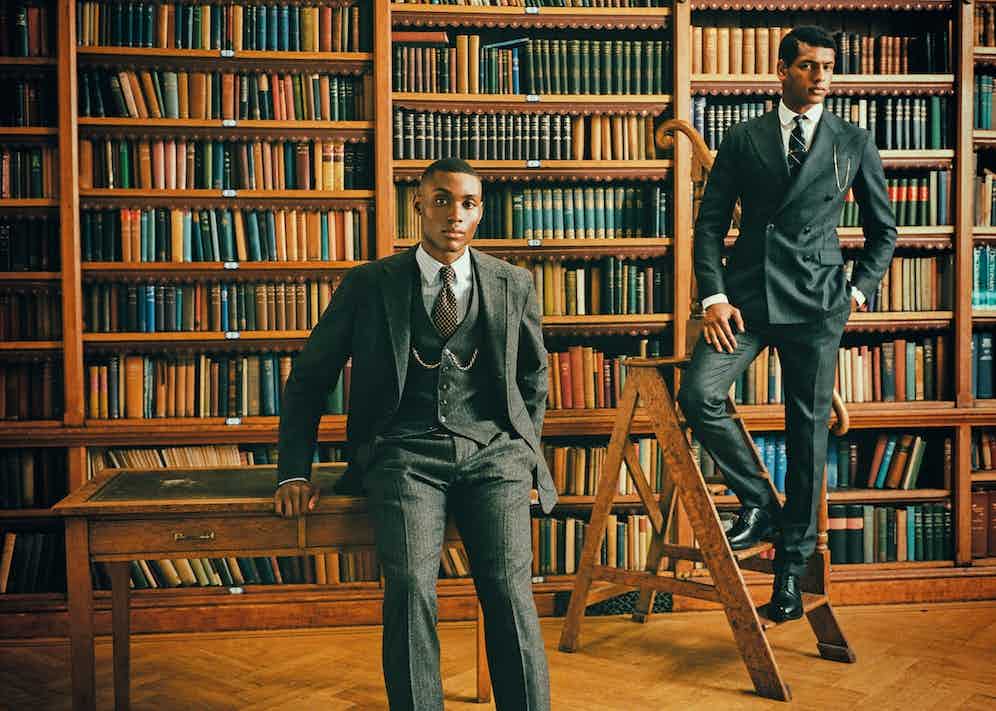 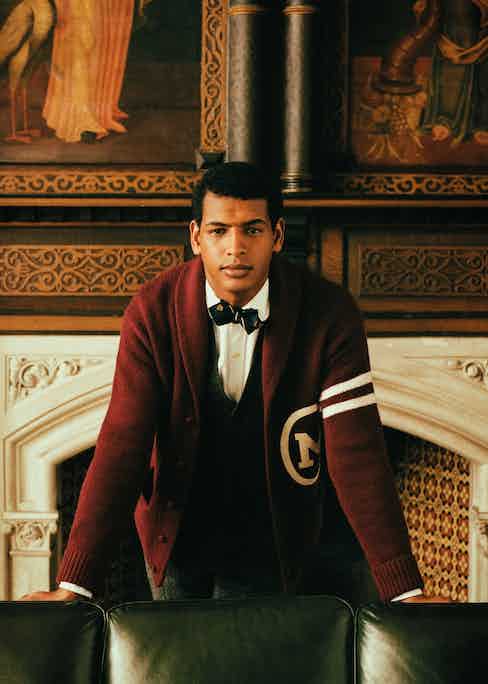 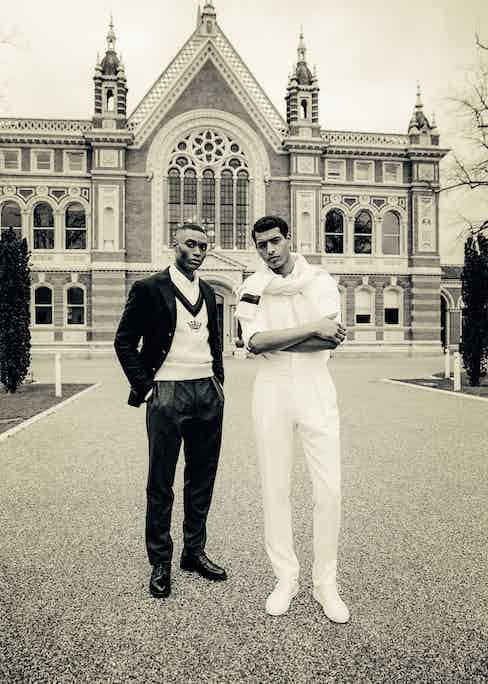 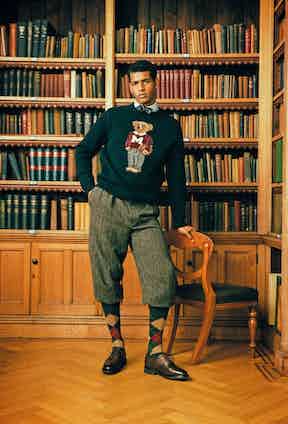 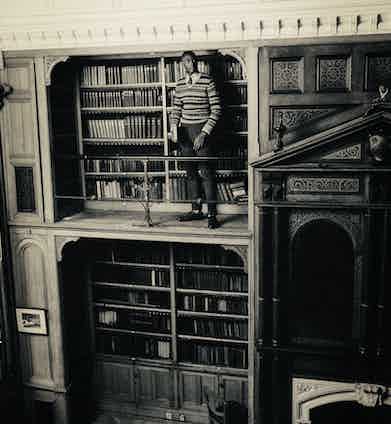 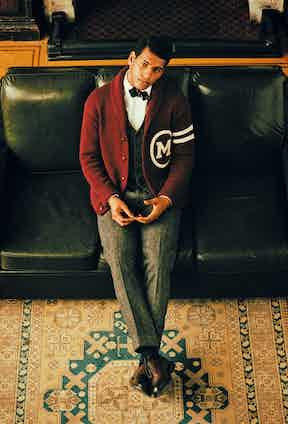 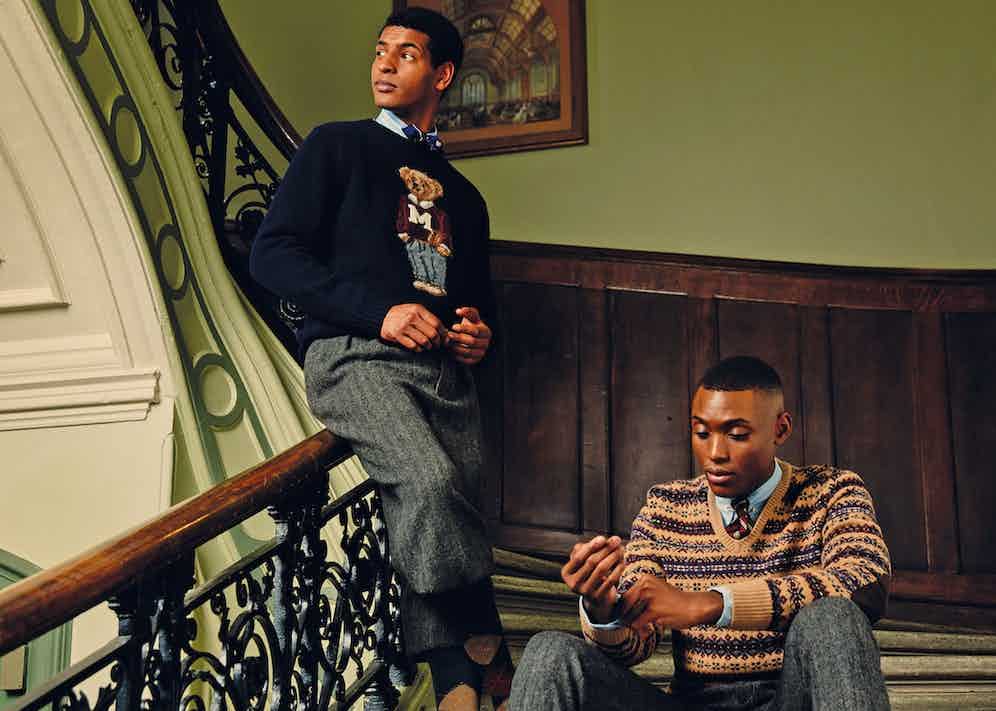 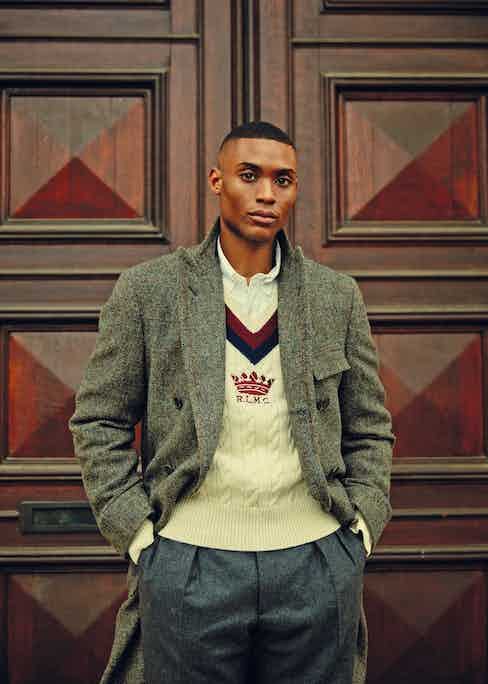 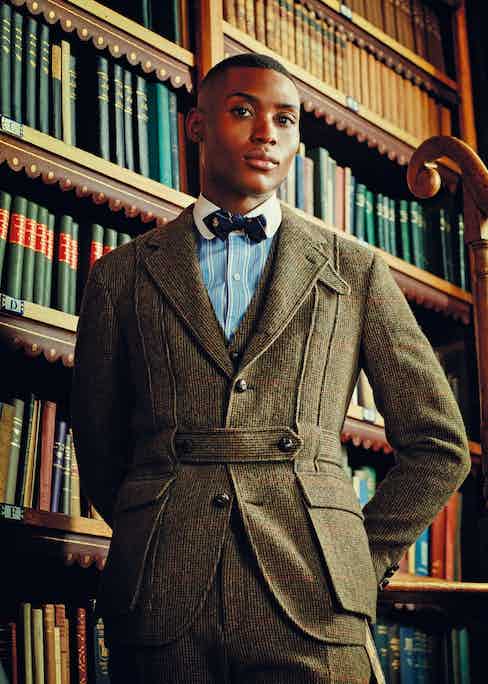 Photographed on location at Dulwich College

You can also view this feature in Issue 81 of The Rake - on newsstands now.