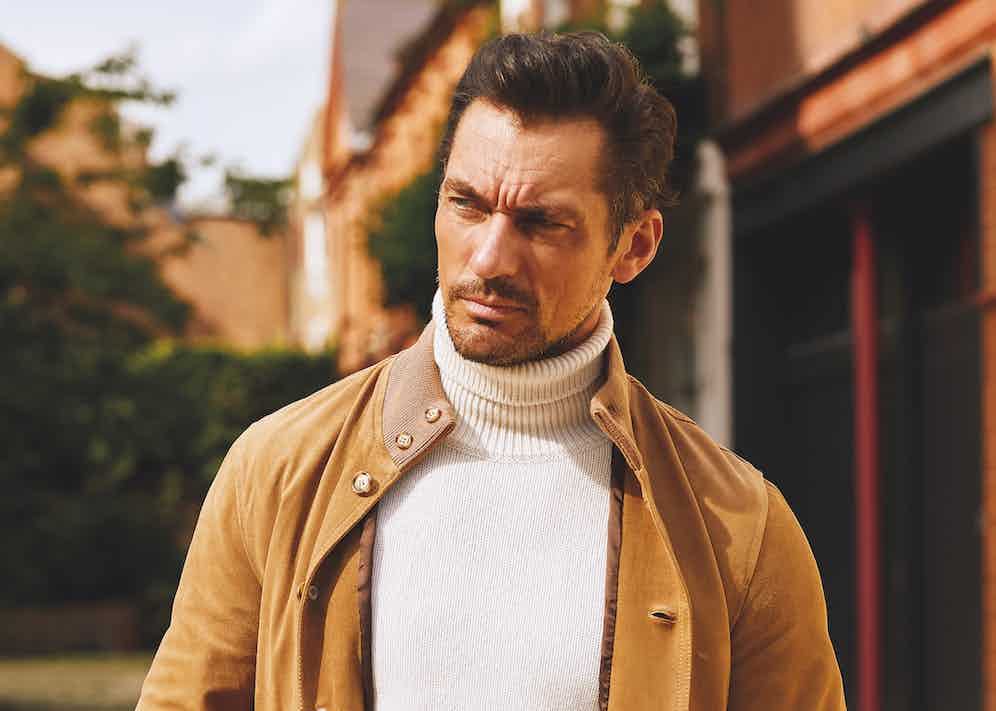 Why has the A1 jacket, once lost in the miasma of military uniform history, suddenly emerged into the spotlight? Both faithful recreations of the US Navy version as well as seductive suede and even tailoring fabric iterations are dominating the boulevards of the most well-informed urban centres. 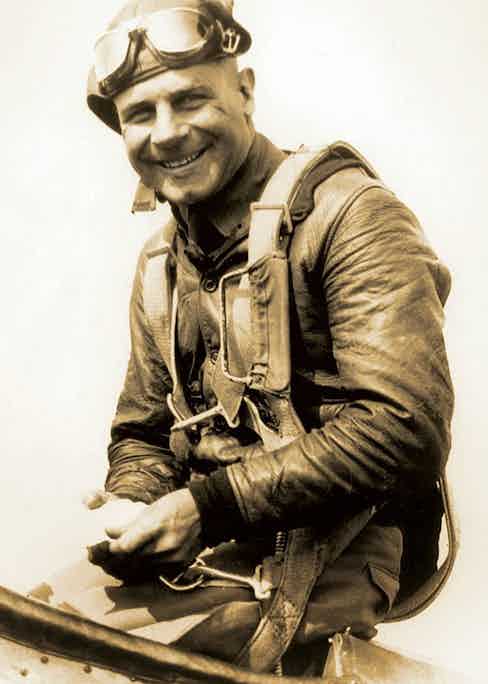 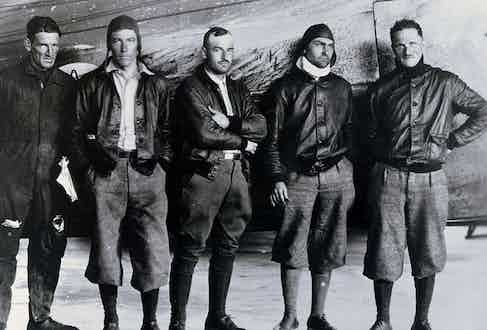 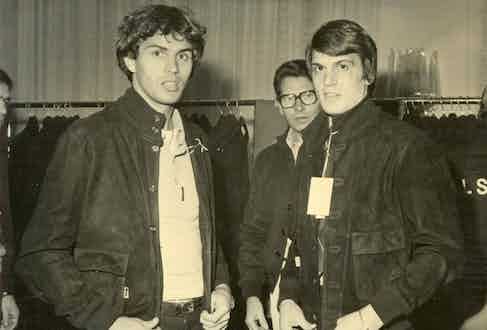 We at The Rake ascribe the A1’s recent rock star status to two reasons. The first is that, in the last decade, our collective thoughts have been cast back to the very Proustian remembrance of things past, and the most dedicated amongst us have been on a mission to find that archetypal garment – the Alpha and the originator of any specific style. Hence the frenzied devotion to the original 1890 button-fly Levi’s 501. Similarly, when it comes to that most evocative of garments, the leather flight jacket, we’ve realised that our passion for the iconic A2 snap collar jacket – think Steve McQueen in The Great Escape – has led us down the rabbit hole to its predecessor: the sleeker and more dressy A1. Which brings up reason number two. With its horn button front closure, its jaunty stand up ribbed wool collar and elasticised wool waist and wrist closures, it occupies that perfect position between military and sartorial. And while an A2 jacket looks costume-like when combined with a spread collar shirt and necktie, the A1’s effortless elegance pairs perfectly with a perfectly knotted knitted tie, a denim spread collar shirt or a long sleeve polo shirt, making it one of the most handsome and adaptable garments around. 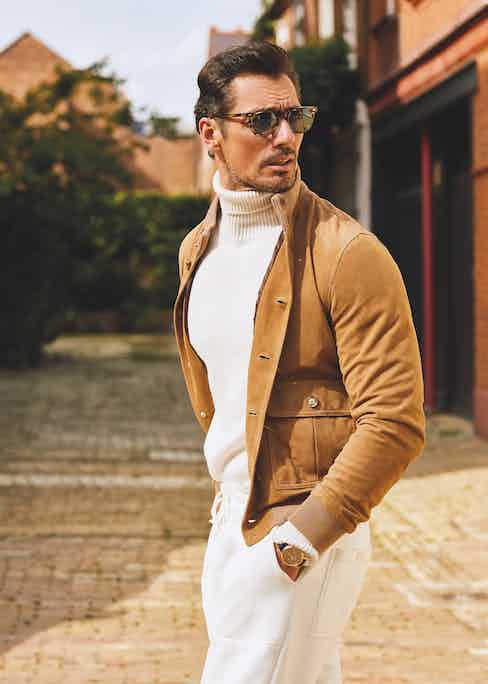 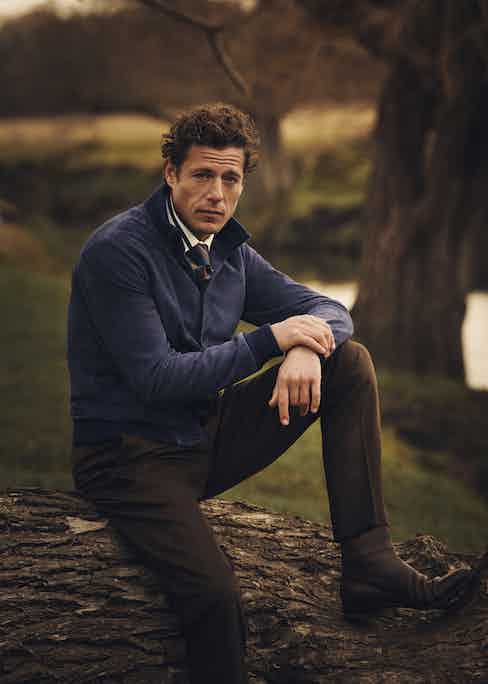 Rather than the oversized blouson cut of the A2, the A1 features a sleeker cut characteristic of the 1920’s. However, make no mistake: despite all its allure, this jacket’s iconography is steeped in heroism and utility. It was standardised by the US Navy on November 27th 1927. It features a horn button front closure because the zipper had not yet been invented. The A1 served legendary US pilots such as General Ira Eaker and General Carl Spaaz, who became Chief of Staff of the United States Air Force in 1947, and the rare images of them from the late 1920s show the effortless fighter style of their A1s in full glory. Original A1 jackets were made of both horsehide and New Zealand capeskin. By 1931, the US military had moved on to the A2 which featured a looser cut, zip front closure and a snap collar; the A1 faded into obscurity until it was revived in recent years by the sartorially astute who recognise that its fit and style made it the perfect sporty centrepiece. For an ultra-soft and immeasurably cool A1, we profess an almost delirious passion for the Valstar Valstarino, designed in 1935 as a wonderfully Italian exercise in endowing the traditional A1 with a sense of panache. 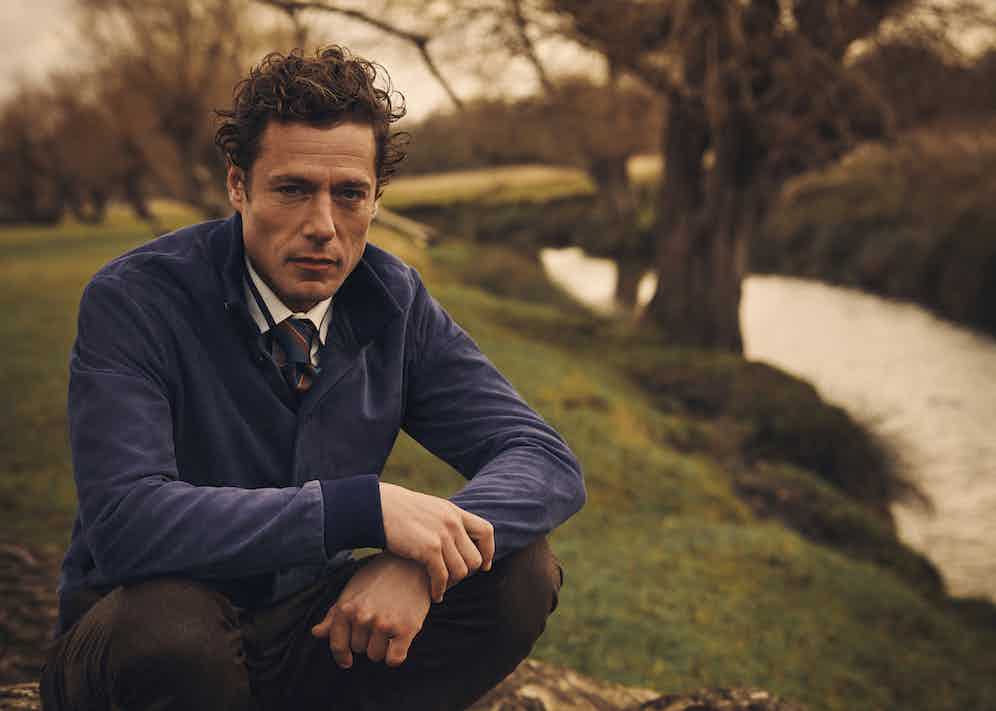