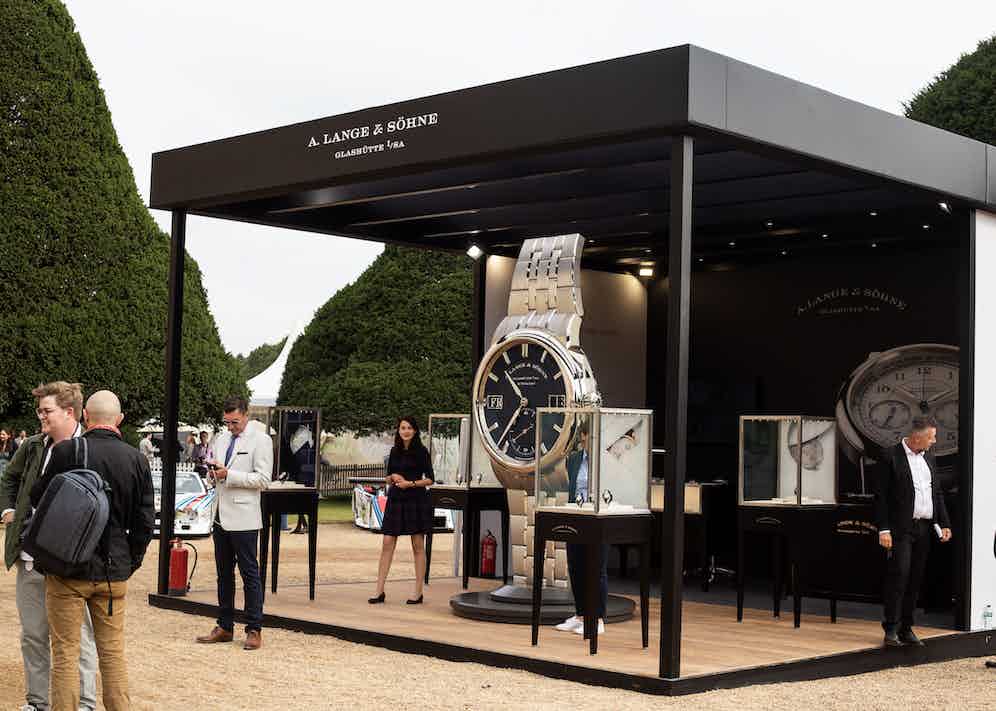 Fans of classic cars came together at the Hampton Court Palace earlier this month to revel in the beauty of the rarest, and most important, cars of all time. Not only this, but this year’s event marked the 95th birthday of Queen Elizabeth II. To commemorate the joyous occasion, 95 of the best British cars built from 1926 onwards were on display — milestones of mobility, and of immense value due to their special characteristics and fine technical differences. 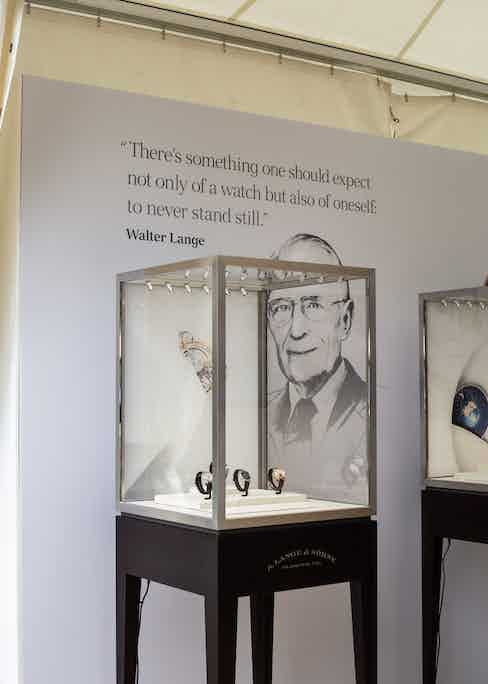 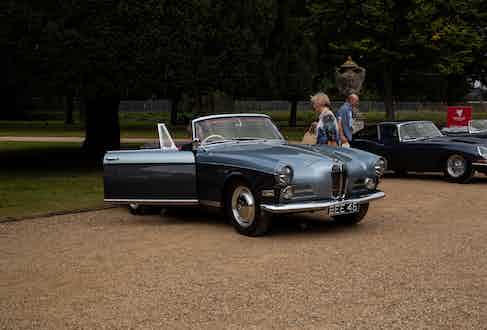 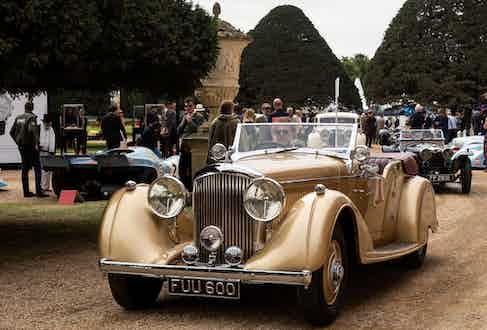 An already exceptional show was enhanced by Wilhelm Schmid and the A. Lange & Söhne team, who hosted us throughout the afternoon in good cheer and excitement of an in-person reunion following the restrictions of the past year-and-a-half. Following a quick tour of the grounds, and a closer look at some of the beautiful cars on display. As if cruising around the Riviera, Mr. Schmid arrived into the grounds, driving with the top down, smile on his face as if without a care in the world — a manner in which even the most rakish car connoisseur could only admire.

“Cars and watches represent values that are important to us,” said the Lange CEO, who knows both worlds well. “Particularly when they are made in such a way that triggers passion. Cars represent freedom and independence. Watches symbolise the preciousness of time. We move and identify with them. They are close to us and fascinate us in equal measure. Creative people exploit mechanics and design to give them shape and make them touching and inspiring works of art. This forms the basis of our partnerships in the classic car segment.” 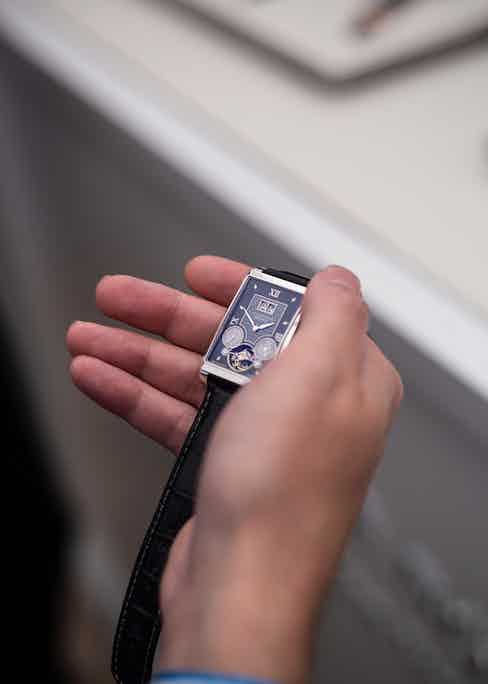 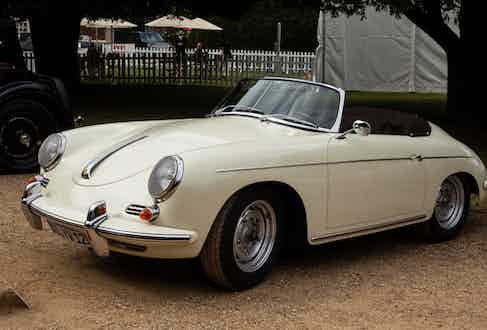 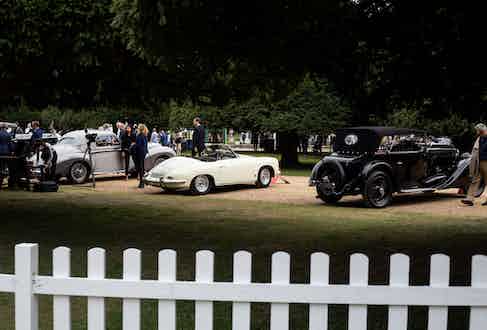 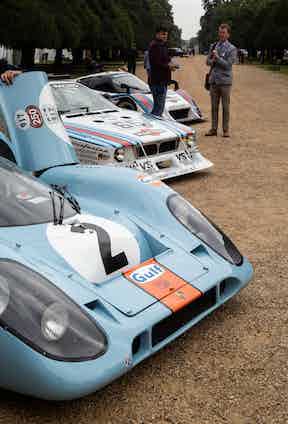 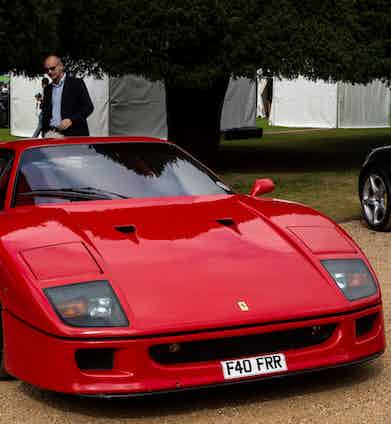 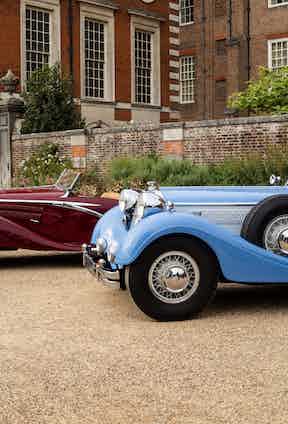 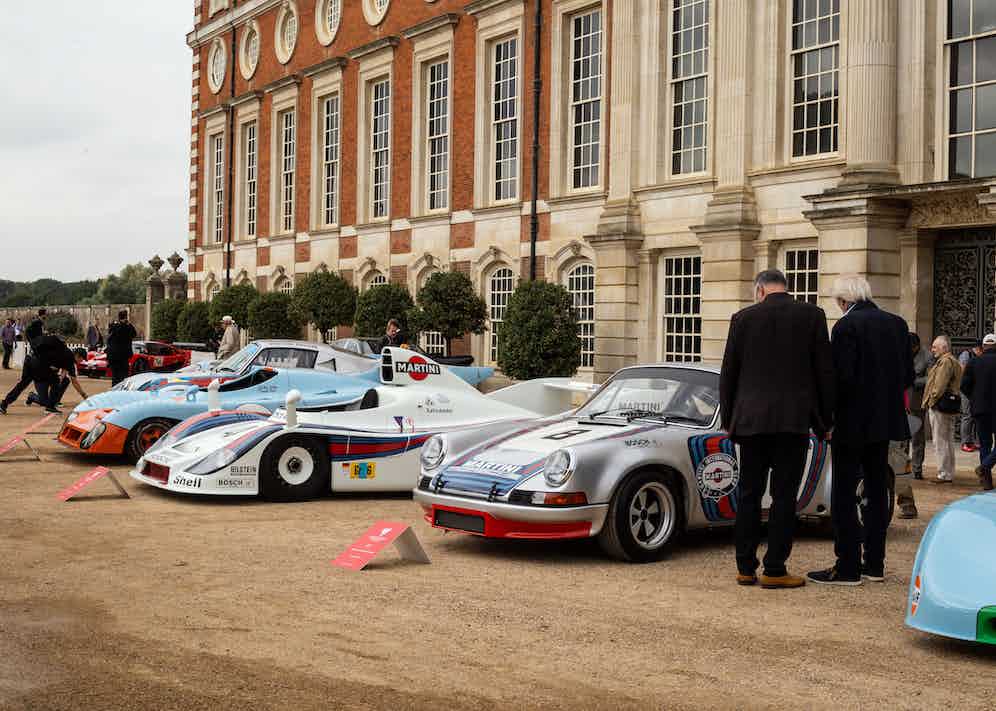 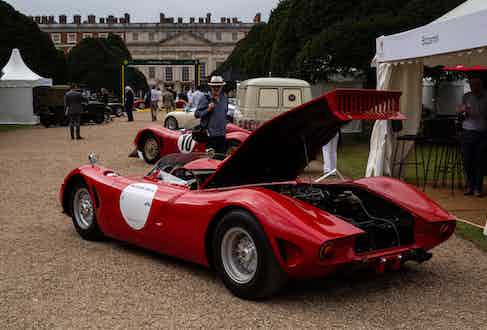 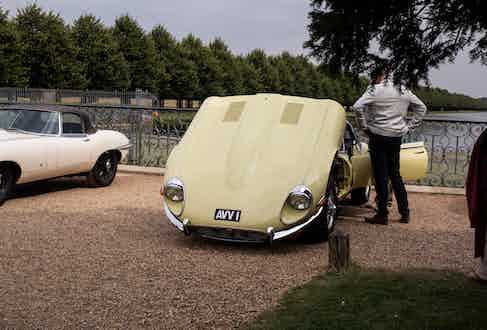 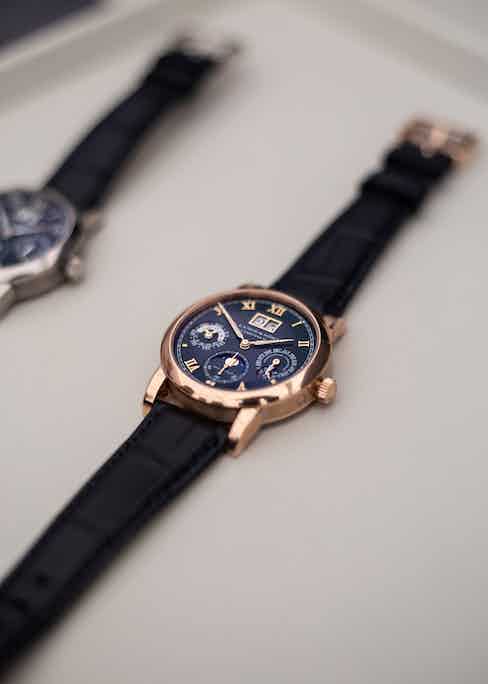 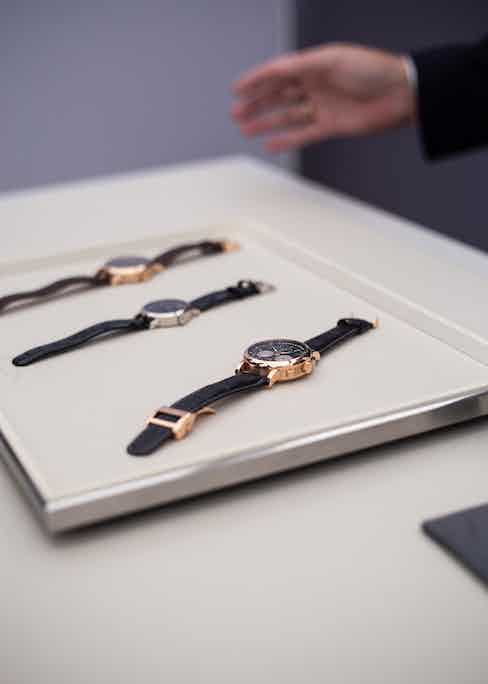 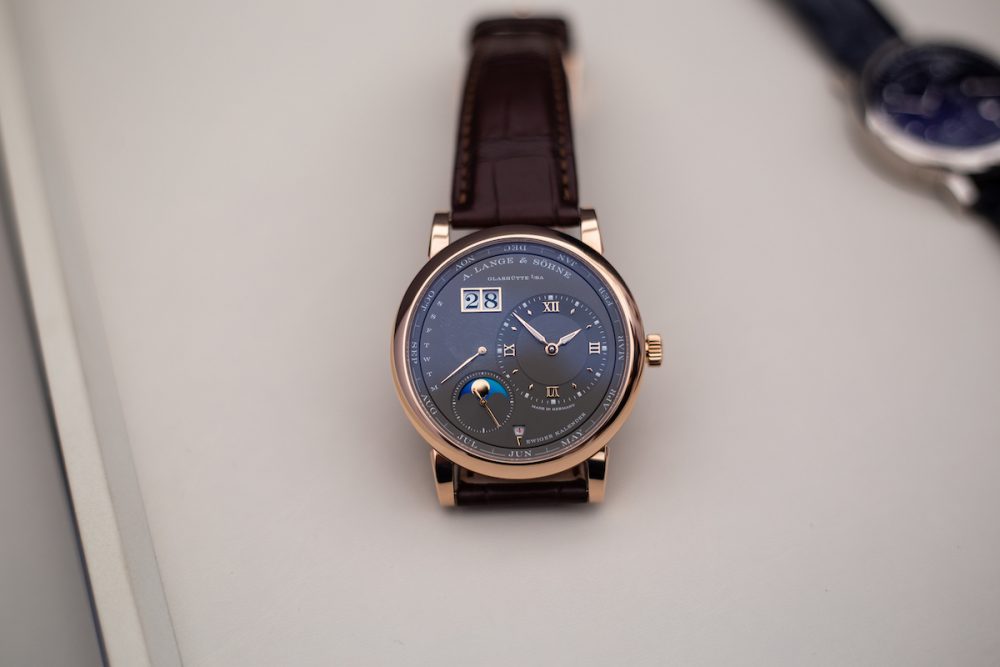 A Lange & Söhne have been the main sponsor of the Concours of Elegance since 2018, and the synergy has only continued to flourish since. For Schmid, this year’s event is especially significant: “The Concours of Elegance is inspired by the atmosphere of its surroundings and encounters between people who all share the same passion. The beauty of the vehicles assembled here can only fully unfold in this special environment. And the fascination of a high-quality watch is best conveyed when you have it in your hand or – even better – put it on.”

This was certainly the case, as the Lange team took us through some of their 2021 novelties which including the Langematik Perpetual — the first mechanical wristwatch that combined a perpetual calendar with the Lange outsize date —, a stunning Cabaret Tourbillon Handwerkskunst, limited to just 30 pieces, the Triple Split and of course, the Lange 1 Perpetual Calendar, a watch for watch connoisseurs. When seeing these timepieces in person, like the cars, one can’t help but to take a step back and admire craftsmanship in all of its refined, detailed beauty. Above all, as we are finally able to meet with one another, the sense of camaraderie was palpable, and long may that continue. 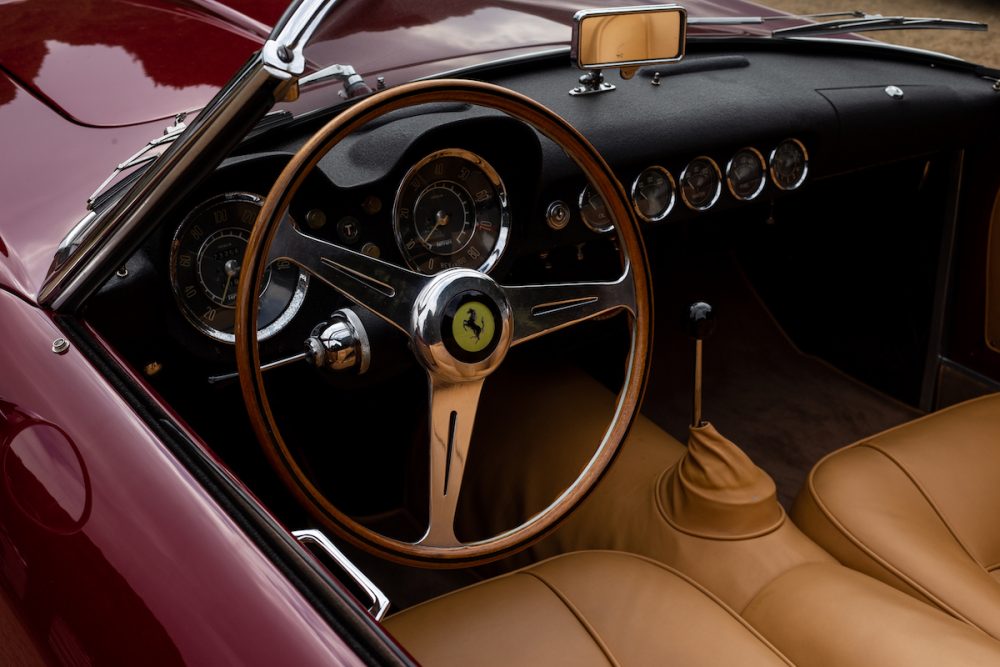 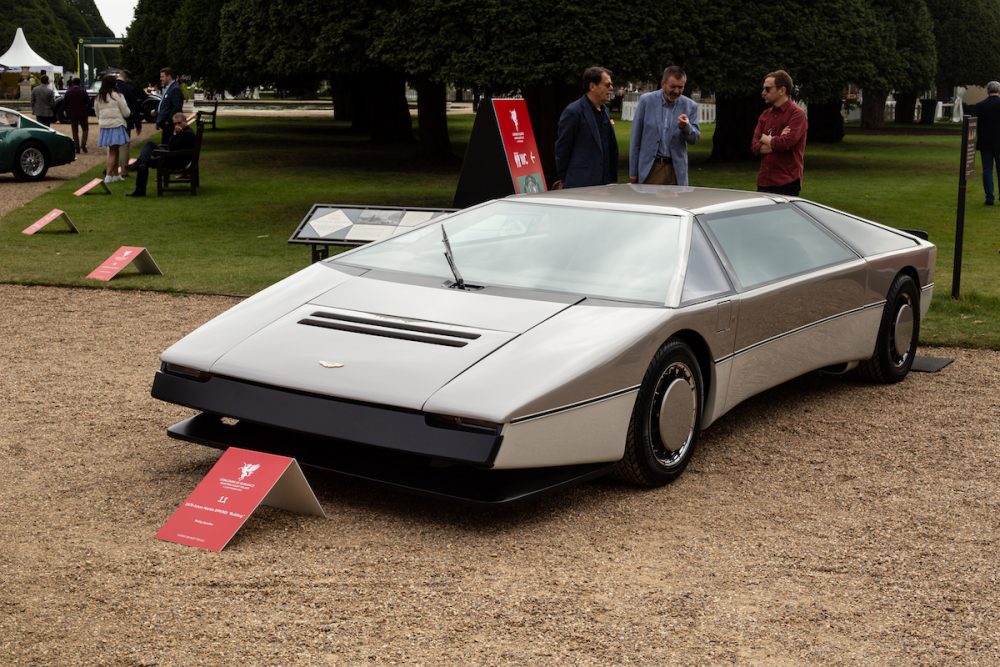 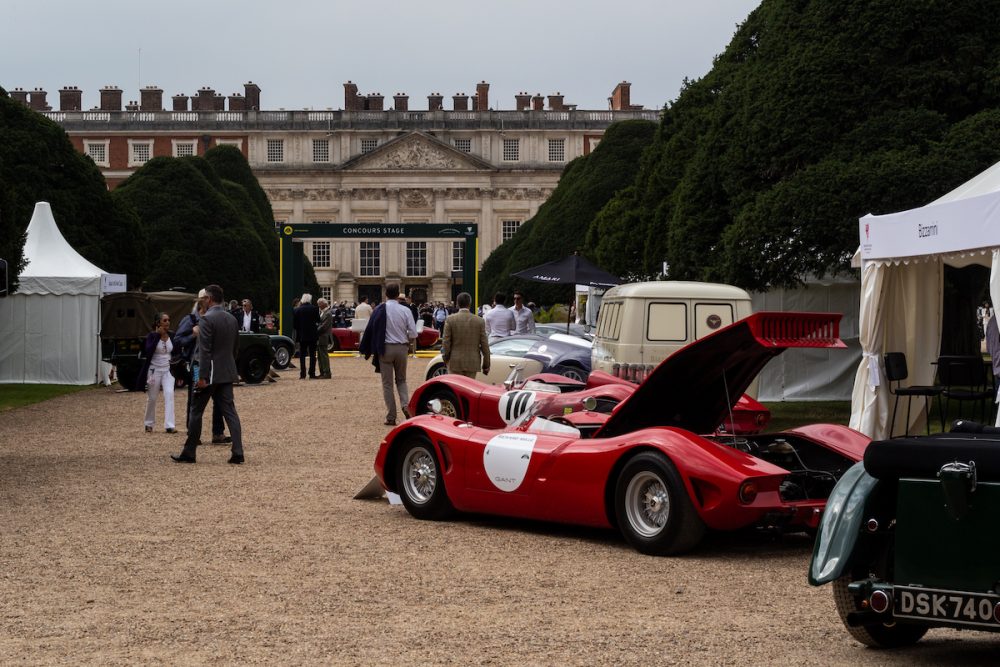 With thanks to A. Lange & Söhne, the Concours of Elegance and Massey PR.