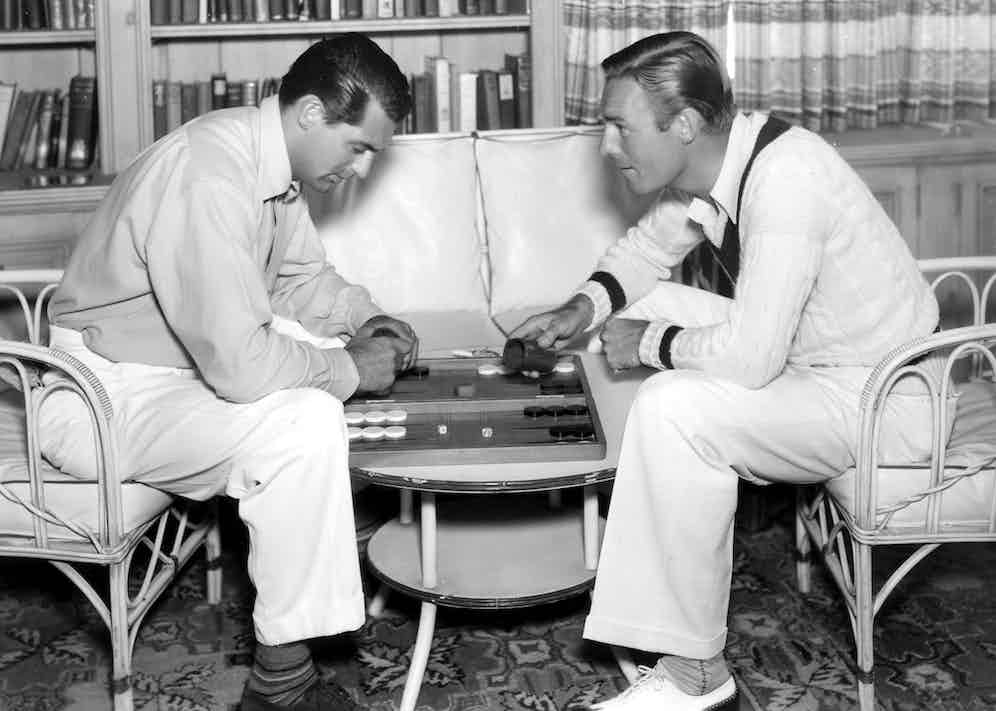 Backgammon looks complex, but is remarkably simple, even for someone without the ability to perform basic arithmetic, like me. There is some gratification in seeing people looking on in awe at an incomprehensible set of discs and spikes with no alphanumeric guidance as to how it all works, and yet after each role I somehow know what to do, and the more you play, the faster you work out where things should go.

Much like with tailoring, cigars and other good bad habits, it was Nick Foulkes that introduced me to backgammon. He would tell me about the all-nighter tournaments at White’s, or the flights to Cuba with Edward Sahakian of Davidoff of London. It is perhaps the only endurance sport in the world that is actually enhanced by the presence of cigar smoke. How could I resist? It is a bit less 2022 than something like poker, chance plays a role but in backgammon, there is no deceiving the other player, there is no element of trickery, the dice is rolled and you have to work with what you get. All the world’s problems could be solved over a game of backgammon. So in the spirit of promoting harmony and peace, here is a very simple, perhaps underwhelming, introduction on how to join in. 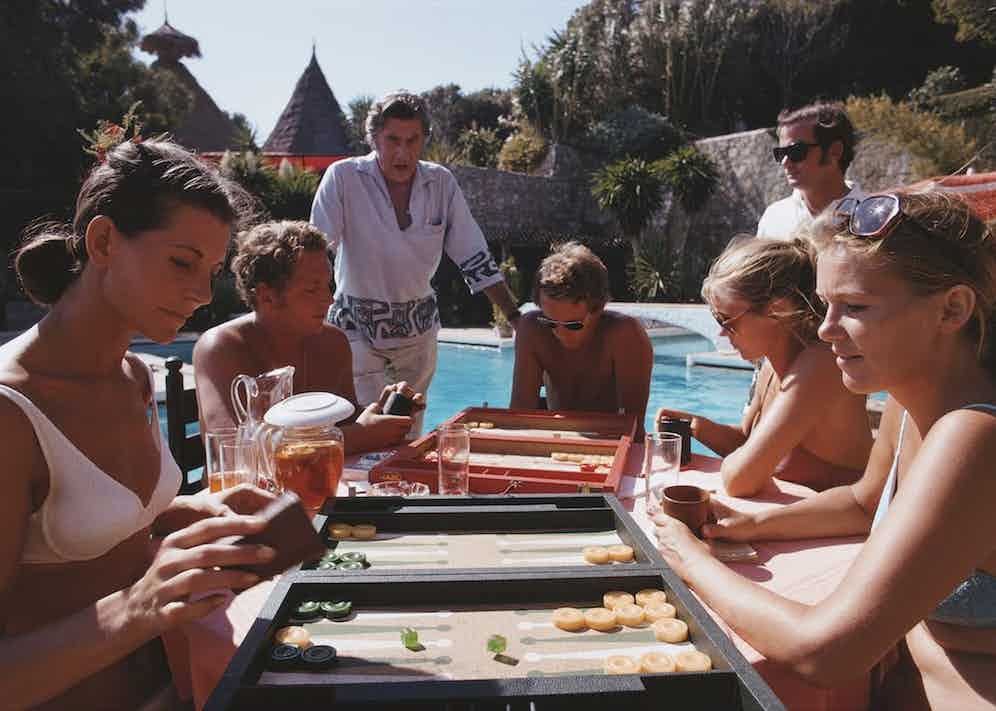 The aim is to get all your checkers around the board and bear off before your opponent does. Each roll of the dice will give you two moves, one per dice, that you can assign to one or two of your checkers, unless you roll a double in which case it is four. The strategy you pick is the key to success: you can look to get your guys around the board as fast as possible, this is known as a running game, but can leave you open to being sent back to the start. There are several more but the key ones are a priming game, or a backgame. The priming game is when you look to hold positions by having two or more on each pip, reducing the change of allowing the other team to advance. The backgame is holding ‘anchors’ at the start of your circuit round the board to try and strike when a player moves into your home zone and you send them all the way back to theirs. 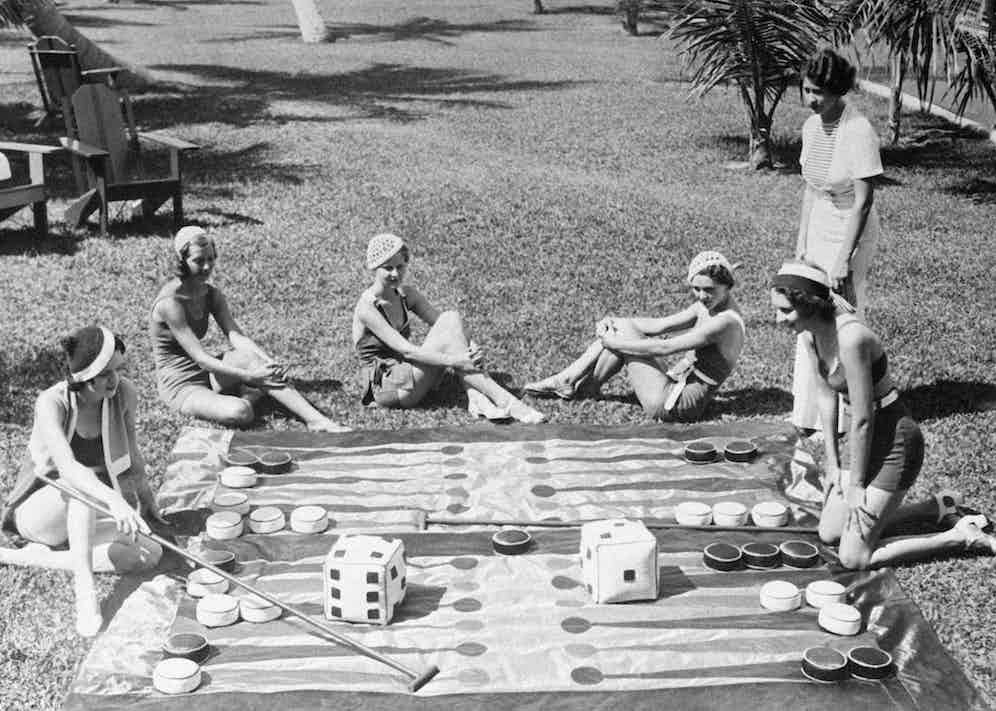 The key to remember is that you will be sitting down for long periods of time, so make sure you are properly dressed for the occasion. Unless you're playing in the pool, make sure you change your swimming trunks as it’ll just be uncomfortable and you need to concentrate. If you’re somewhere with a dress code, then this will guide the sartorial needs, but wear something durable and lined, perhaps velvet for the cigar smoke. A full backgammon game can last up to an hour and a half, so depending on the speed at which you smoke, something like a Cohiba Robustos Supremos would be great. I’d recommend a Ramon Allones Gigantes or Punch double corona, because they are completely delicious, but I’d never advise encroaching on someone else’s personal space when there’s backgammon to be played.

The sheer tonnage of extra information you can know about backgammon would have its own gravitational pull, but the best way to pick all that up is to play it. When my old backgammon foe, Hollywood Director Paul Feig is in town, you might find us in the midst of a duel in Mark’s Club, so please come and say hello.