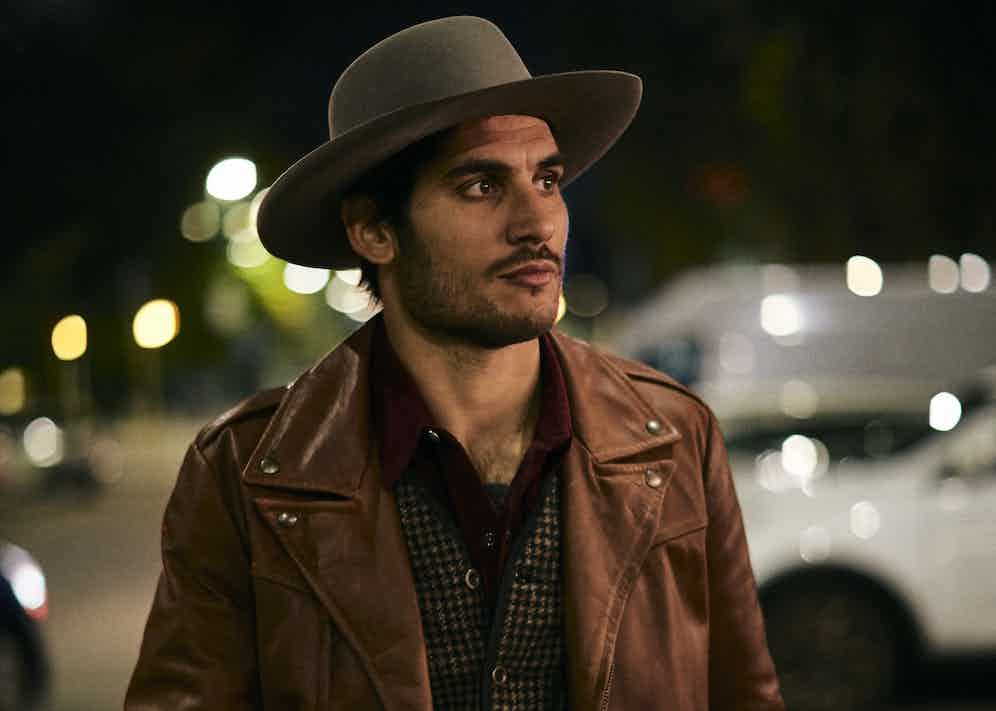 In previous instalments of this series, Barbanera designer and cofounder Sergio Guardì detailed how cinema and music have affected his work. However, as the Sicilian creative explains here, his influences extend beyond the realm of popular culture into an area rarely explored in fashion - the world of literature.

Using the names of respected writers, musicians, actors, directors and composers as the monikers for the brand’s products, says Sergio, helps customers understand the meaning behind each item. “Style is not about what you own but about what you know — it’s about knowledge, culture, experience,” he believes, taking pains to emphasise the Barbanera ethos of ‘truth and culture’.

There is often a narrative to an item that has been created with great care and forethought. Guardìencourages us to be more than consumers — “go deeper… appreciate the detail, the story and the people behind products”, he urges. To that end, below,Guardì recounts how literary giants including Cormac McCarthy and Ernest Hemingway have changed his perspective on life and approach to the creative process.

“Kerouac isn’t actually one of my favourite writers — respectfully, I don’t consider him a great writer. But you cannot deny that he wrote one of the most iconic books about the concept of travelling. And for sure, the concept or the idea of travel, of the trip, of movement, is very important to Barbanera as a brand. So for us it was quite natural to dedicate a shoe to Kerouac, because his most famous book is On The Road, and our style is highly influenced by life on the road. We like to be on the road, we like that concept of taking a trip, of travel where you are not always so comfortable, but it's there that you find yourself. That idea of a challenging but exciting and eventful journey, it’s more authentic, more true, if you get what I mean. That’s why we dedicated a model to Kerouac. The book On The Road was very important, it was very iconic at the time it was published and incredibly influential, it helped change the way people thought about life, spreading the beatnik movement that then spawned the hippies.”

“Stendhal, meanwhile, is actually one of my favourite writers. For sure, Stendhal wrote great books, and for me he was very important because his book Le Rouge et Le Noir, The Red and The Black, was the first book of its particular type that I read when I was very young. I read it when I was about 17 and you know, when you're that age, it is not so common to read a book of that sort — romantic 19thcentury realism. That book really sparked, for me, an interest in literature. But beyond his writing, what was important to me was the knowledge that one of Stendhal’s greatest works was not a book, but his own life! His own story was incredible: he was a soldier, he was a poet, he was very romantic but also a man of action. I think that Stendhal epitomises Barbanera’s concept because he was a very fine, sophisticated man, a dandy with beautiful taste, a great sense of romanticism, but also a man of action, a soldier, a traveller — that's why we dedicate a boot to him.” 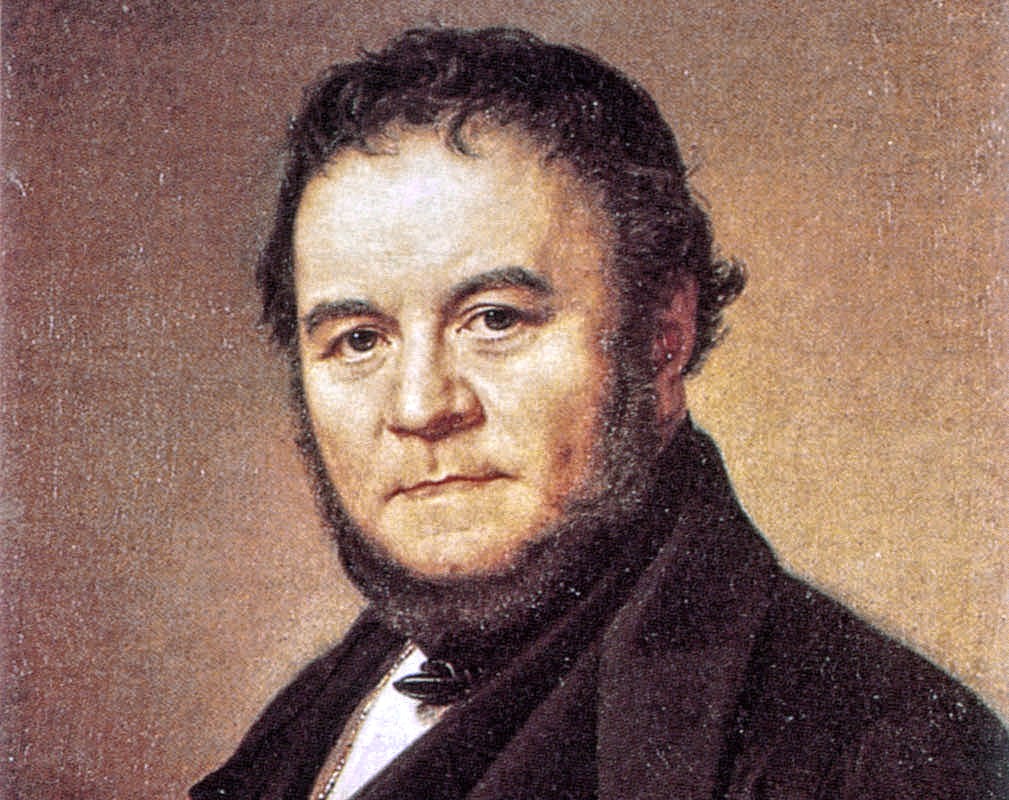 “Very simply, I consider Cormac McCarthy the greatest writer alive. I love him, I absolutely love whatever he writes. I repeat: he’s the greatest writer alive. I’m such a big fan of his. I’m passionate about the Western period in history, the old American West, and one of the things that I love most about Cormac McCarthy is that he writes about the real West. I recently wrote a piece for Rolling Stone Italy about this — many people incorrectly believe that the West was all about people shooting one another with guns, but I don't think it's like that. The West or the Western is also about open spaces, landscapes, the way you live within these landscapes, and the joy and the hurt that you feel when you when you are in the middle of nowhere, with the awesome vastness of nature surrounding you. Cormac McCarthy talks about struggle. I always say that the western for an American is like what we had in Europe with romanticism. Europe had romantic heroes, America had their lonesome cowboy. Cormac McCarthy will write about a guy on a horse in the middle of nowhere, smoking a cigarette, and that to me is the real West. I also love Cormac McCarthy because his writing is super unique — a mixture between novel and poems, a novel in verses. He expresses himself in an utterly singular way. And that's why when it came time to name our cowboy boots, it was natural to name them after this amazing genius.” 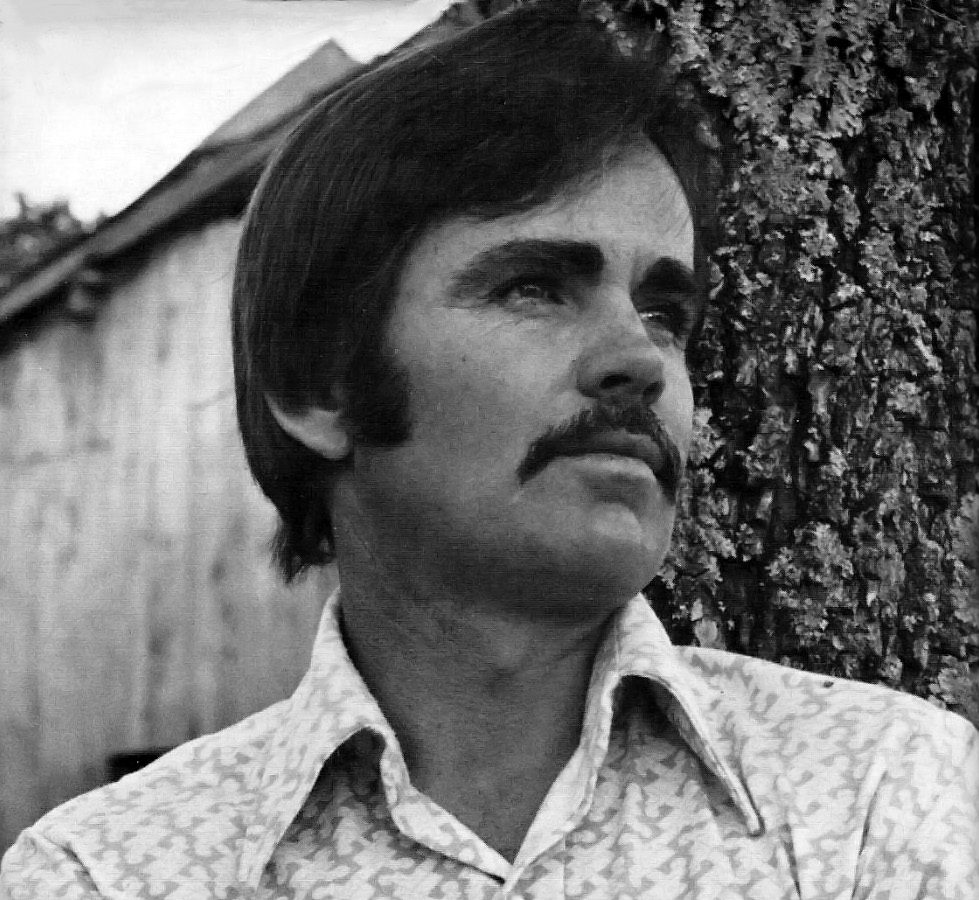 Hemingway was another great man, a great writer with a super dry style. You know what I mean? Very back-to-basics but such a strong style — direct. A bit like Stendhal but in a different way, in a different era. In ancient Greece there was a word, polytropos, which directly translates as “much-traveled” or “much-wandering,” but it can also be used to suggest being cunning or crafty. It’s the first adjective Homer uses to describe Odysseus. In ancient Greek culture it referred to a person who was experienced and versatile. In Italian, we say polyvalente, which means that you can be someone that loves the heart and things that have grace, but at the same time, you can be a man of action and to express your soul in different areas. This is the meaning of the ancient Greek word polytropos. It’s a word that is an excellent description of Hemingway — he was a great writer, for sure, but was also a warrior, a boxer, a hunter… He was very manly, but in a beautiful way. He had an amazing life, he loved cigars, good food and wine, but he was also an athletic man, a fighter. How is it possible to be to be a man and to have a certain idea of style and not love Hemingway? It’s fucking impossible.