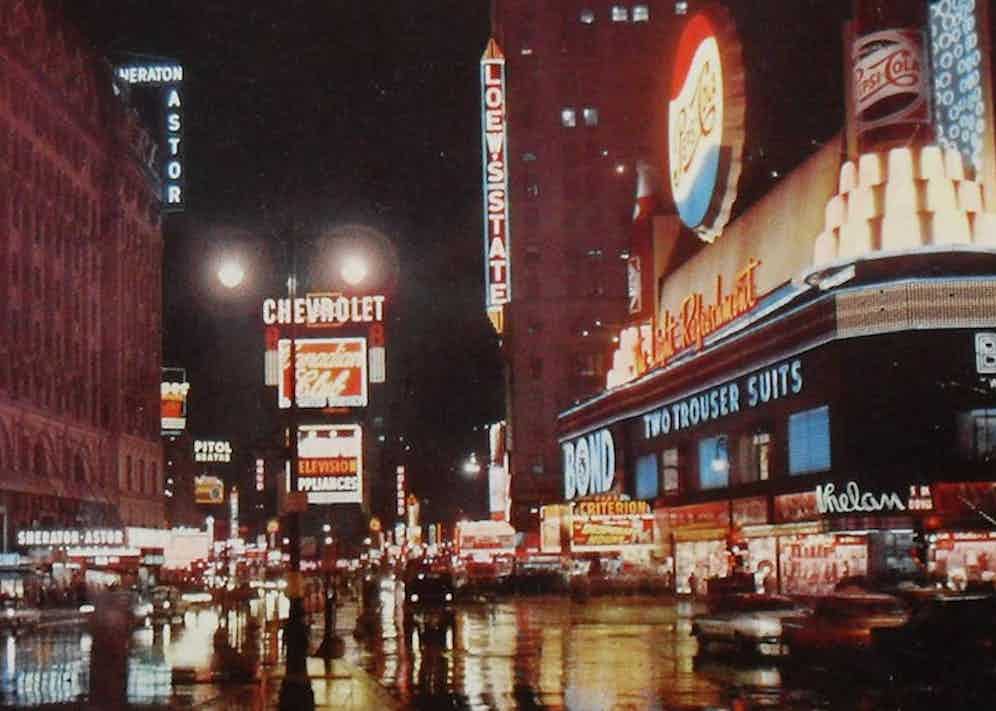 What’s the big deal about New York City? For some, it’s the city of dreams, a blank canvas for personal reinvention, a sprawling metropolis with endless opportunity for change, adventure and growth. For others, its intensity is unbearable, and the barrage of concrete, exhaust fumes and lack of personal space are the stuff of nightmares. Regardless of your school of thought, NYC is an interesting place. Here are three random facts that prove this point:

1) New York City has more people residing in it than 40 out of the 50 American states.

2) On the 28th November, 2012, not a single murder, shooting, stabbing or other incident of violent crime took place for 24 hours. This was the first time in recorded history.

3) The first pizzeria in the United States was opened in 1895 in NYC by Gennaro Lombardi.

New York City may be interesting but it’s also filthy. It’s regularly voted the dirtiest city in the U.S. According to Travelmath, NYC’s subway carriages have an average of two million colony-forming units per square inch, and the handrails are 900 times dirtier than the average aeroplane tray table. Holding one is the equivalent to shaking the hands of 10,000 people. But we are still drawn to this unhygienic yet addictive locale. Perhaps it’s to do with cinema.

You’d think peak-cinematic NY would have been reached decades ago, yet Manhattan continues to be one of the most used film locations in the world, with Central Park specifically ranking highest on the list of most popular spots. Its ever-changing make-up is the ideal backdrop for anything from squidgy romantic comedies to hardcore gangster films, and it never tires. New York City is never boring. This is just one of the reasons whyThe Rakeis dedicating the month of September to this great city. There’s lots to talk about.

Click back here over the next four weeks to read celluloid style stories on two Americans (Gigolo & Psycho), Taxi Driver and Saturday Night Fever, among others. We’ll be offering tips on how to wear black, discussing the history of the sneaker and profiling icons such as Andy Warhol, Run D.M.C. and the Notorious B.I.G.

NYC will always divide opinion, as only the best cities do. YetThe Rakethought it right to celebrate the Big Apple during this difficult month in its recent past, and this polarising time for America’s present. The future may be uncertain, yet New York City will always offer a respite from the instability, balancing it with a consistent intensity of its own. 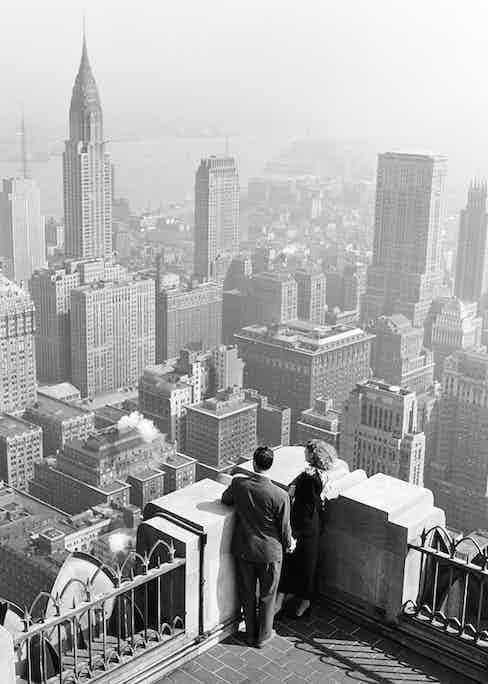 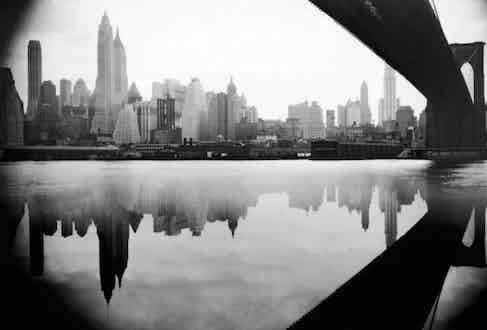 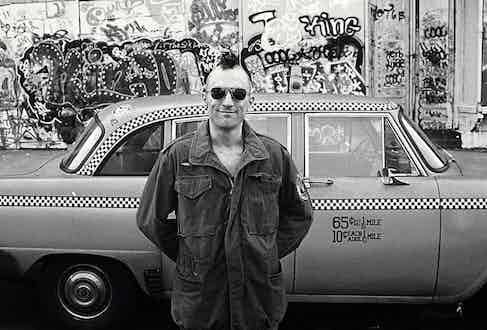