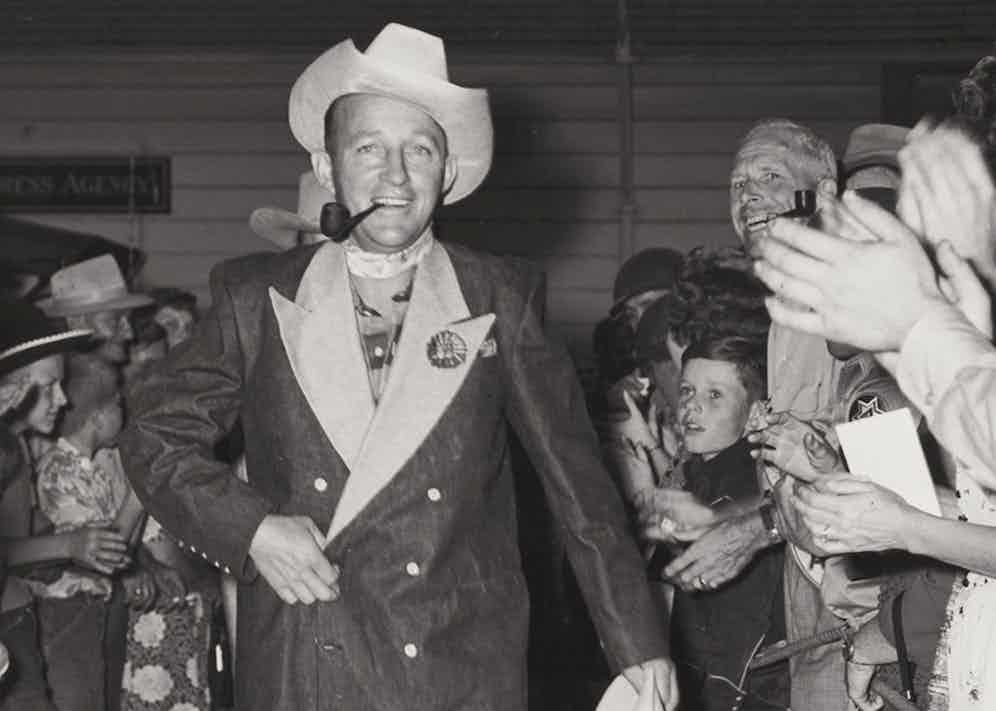 The perception of denim has changed drastically through time. Beginning life in the mines of western America around the turn of the 20th century, it was the working man’s uniform: hard-wearing, incredibly stiff and about as far from glamorous as clothing could get. You wouldn’t wear denim because youwantedto, you wore it because youhadto, because it served a purpose. It was a tool. Fast forward to the 1950s though and denim was all of a sudden cool. It was the mark of a rebel, worn by Marlon Brando, James Dean and legions of their teenage fans who, in doing so, were refusing to conform to the status quo. They were breaking free from the confines of post-war life and creating a look all their own. As a result, denim became a divisive fabric with negative connotations of both its working class past and its rebellious present.

In 1951, Bing Crosby sauntered into a luxury Canadian hotel following a hunting trip with a friend. He was wearing denim and was shockingly refused entrance by the door clerk as a result. He reported back to the maker of his jeans, Levi’s, who were so appalled they swiftly made Crosby a tuxedo jacket made from the same 501 selvedge denim. Inside the jacket a label read, “Notice: To hotel men everywhere. This label entitles the wearer to be duly received and registered with cordial hospitality at any time and under any conditions.” Denim fought back, and, judging by the way many of today’s luxury fashion houses are incorporating it into their collections, it won.

Denim can be considered a subversive fabric then (if there is such a thing), but there are many more facets to the broad subject matter that is ‘rebellion’, and over the next monthThe Rakeintends to celebrate them. Return to these pages and you’ll see features on rebellious figureheads James Dean, Marlon Brando and Steve McQueen; an in-depth look at the motorcycle jacket, the Harrington jacket, and icon of punk, Dr Martens; and plenty more including cinematic gangster style, custom Porsches and whether it’s ever OK to wear sunglasses indoors*.

It’s becoming harder to rebel sartorially nowadays - an unbuttoned button-down shirt doesn’t count - as either a) everything cool has already been done before and b) you’ll look contrived and pretentious. But, for this month at least,The Rakewill hark back to eras when men and women brought something genuinely interesting to the table and innovated and rebelled within their respective fields.

*(it’s not, unless you’re Jack Nicholson). 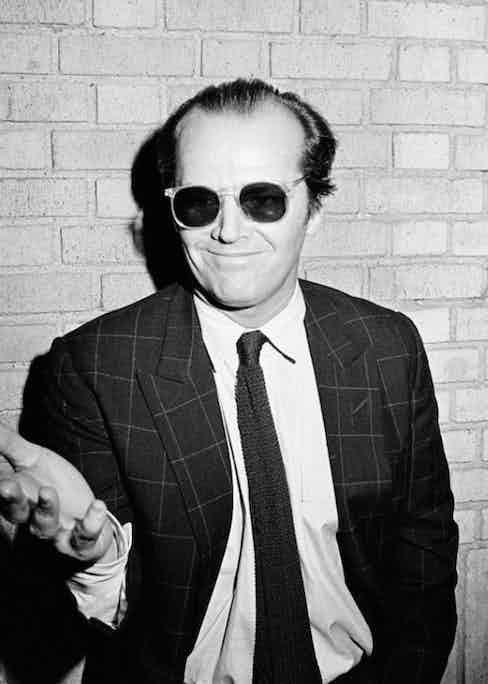 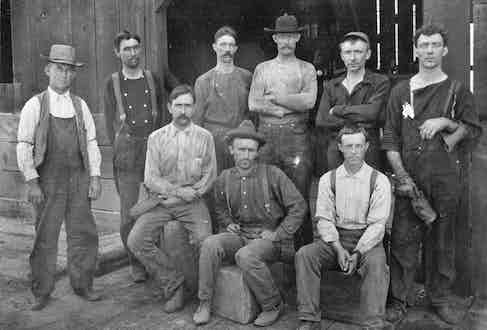 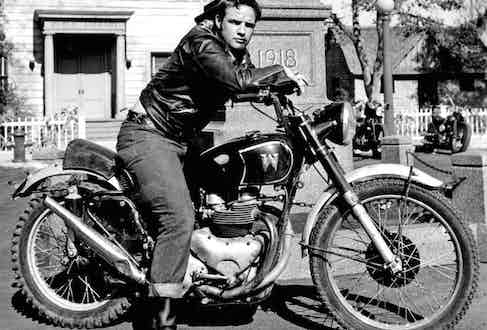