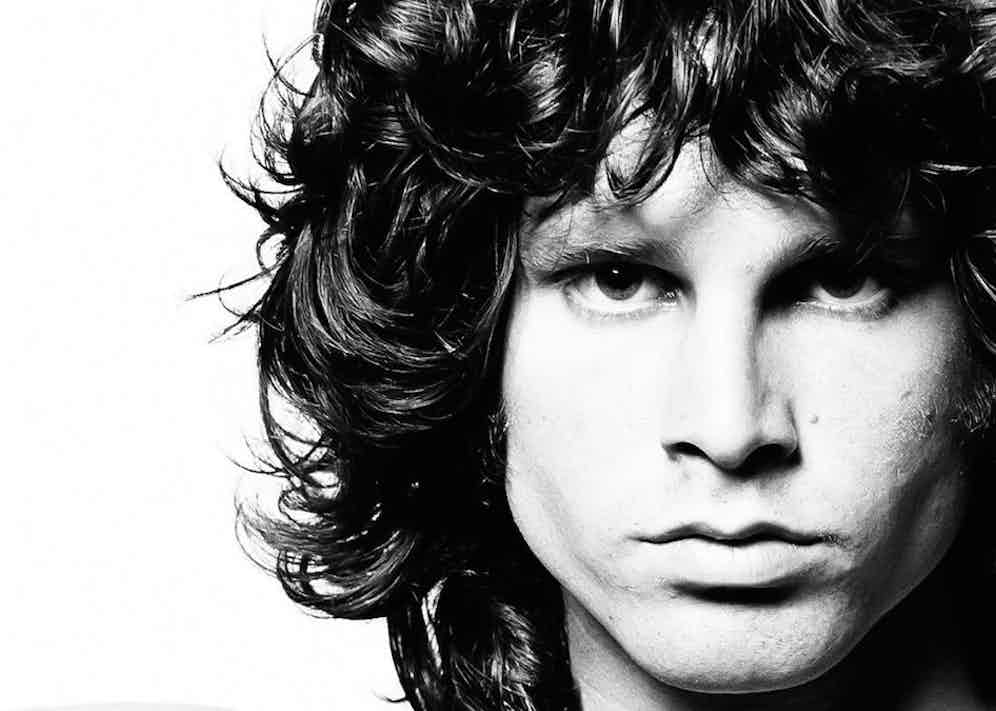 In a way, though, an early demise can be a blessing in disguise. What if Doors warbler Jim Morrison had survived his Parisian drug hell and gone on to record insipid smooth jazz in the 1980s - or worse still, continued attempting to squeeze an increasingly corpulent form into leather jeans and do the Lizard King thing on stage at a cringe-worthily advanced age? Would he have maintained the cool quotient that now sees his face adorn countless adoring university students' walls? Unlikely.

Yes, he's still a legend, but surely we'd all agree that Elvis would've been better placed to have made a more dignified, early exit, rather than suffer the shame and degradation of his drooling, drugged-up, morbidly obese later years. Dying on a toilet seat is hardly going out in a blaze of glory, is it? The same goes for Orson Welles, whose youthful promise - War of the Worlds! Citizen Kane! - was soon squandered, the gifted auteur ballooning into self-parody, spending his final quarter-century as, quite literally, a big fat joke - making cameos on The Muppets and various cheesy talk shows. Producing little of note after 1960, his legacy would've vastly benefitted from Welles befalling a tragic mishap around that point in time.

Now, let's look at Elton John. He's done some terrific charity work of late, but musically? Hardly anything really rock-solid since the mid-'80s. 'The One'? 'Circle of Life'? Blecch. Bland. Vanilla. It's been 30-plus years of ever more middle-of-the-yellow-brick-road output. Whereas, had he imploded in a cocaine supernova circa 1980, with just his super-cool early material in place, Elton would've left behind a fabulous, near flawless catalogue, capped off with odd, indulgent 1979 disco LP Victim of Love (which would now surely be considered a cult classic). Elton's flamboyantly bespectacled face would be plastered on countless too-cool-for-school students' walls, right next to Morrison and Hendrix. He'd be regarded as a god, not met with shudders of 'oh god'.

Madonna? Had she died around the time of Die Another Day, not only would her musical catalogue have been preserved at a point ofâ€¦ well, if certainly not perfection, at least overwhelming goodness, but we'd continue to have preserved in our minds images of a shaggable Madge, rather than the scary praying mantis strutting the stage today. Had Madonna shuttled off early like her one-time idol Marilyn Monroe, we'd continue to think of her - nay, dream of her - as the desirable sexpot of 'Like A Virgin' and 'Like A Prayer'. Instead, one can't help but grimace to think of Ms.Ciccone now, a stringy over-yoga'ed gym junkie, indecently exposed, ageing disgracefully - and most egregiously, churning out feeble mutton-as-lamb 'EDM'.

Madonna's pop contemporary Michael Jackson would've been far better off to go to the big Neverland in the sky before descending into masturbatory musical self-indulgence with 1995's HIStory album; if 1991 LP Dangerous had been his last, his ultimate musical legacy would've been left significantly stronger. And of course, if he'd passed on before 1993, when certain accusations began to arise, Jackson would certainly have been left with a clearer, cleaner reputation. He'd be remembered as a great child prodigy - instead of a case for Child Services.

If the Tom Cruise timeline had been severed in 2000, his last movie would've been the stunning Magnolia, Nicole Kidman would've made a handsome widow (not a martyred ex-wife), and there'd have been none of that Oprah couch-jumping nonsense and subsequent Scientological weirdness, which [redacted by The Rake's legal team in order to avoid potential confrontation with Mr Cruise's army of high-priced lawyers]. Speaking of religious [redacted], we'd hold Mel Gibson in much higher esteem if we could simply remember him for great movies such as Gallipoli, Road Warrior, The Year of Living Dangerously, Lethal Weapon and Braveheart, rather than all that (alleged) racism, antisemitism, misogyny, sexism and homophobia that bubbled into view this past decade, forever besmirching his reputation. Seeing Gibson off circa 1999 would've kept his obituary much tidier - and spared us the bloody, sadomasochistic melodrama of The Passion of the Christ to boot. Hallelujah to that.

Finally, there's Sting. When he was chief of The Police, Gordon Sumner was a hot, hip purveyor of poptastic punk-reggae. Subsequently going solo, he gradually transformed into a tepid, tantric-sexing, yoga'n'aerobicising, painfully earnest environmentalist, dishing up wishy-washy world music and soporific adult-oriented contemporary jazz. Deeply, deeply uncool. If only every breath he took had ceased before all that squareness ensued.

For some, it rings true that 'only the good die young.' For others, a younger death may have been a good thing. In the party that is life, there's a fine line between being star of the soiree, and the increasingly tiresome guest who overstayed his welcome. One's reputation will only benefit from making a departure at just the right moment. In fact, as Mozart, Morrison, Monroe, Moon et al demonstrated, often it's best to err on the safe side, and skedaddle a tad early.