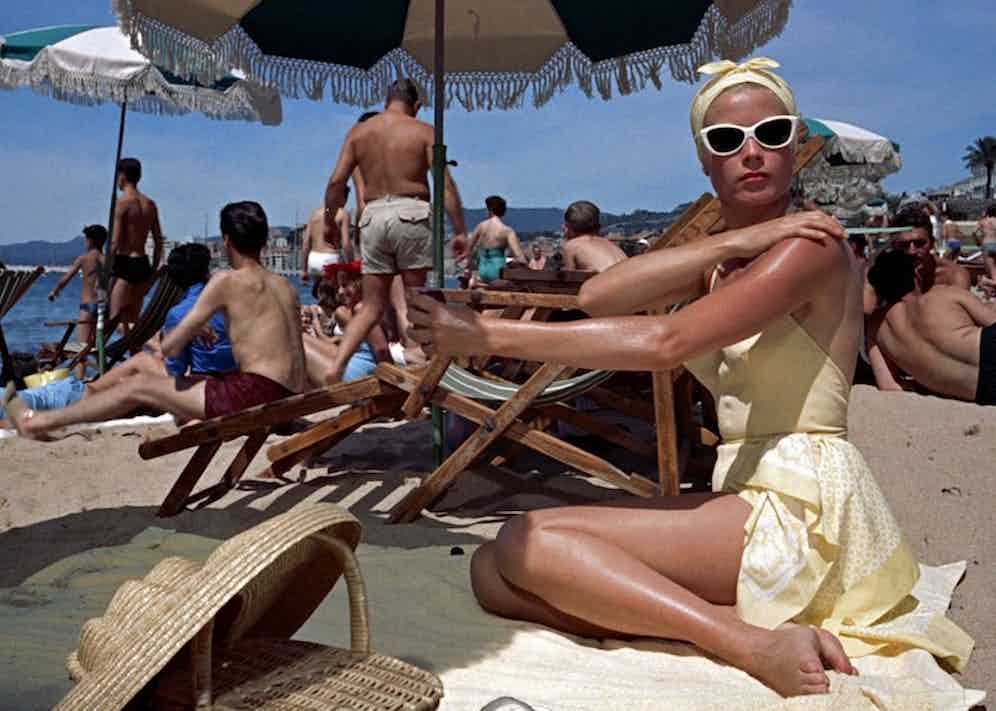 There’s a terrific 2007 Vanity Fair feature that recounts the lives of Gerald and Sara Murphy — the wealthy American jazz-age duo who basically invented the French Riviera as we know it. (Well, not as we know it now, but more of that later.)

Both born into fabulously rich families — Gerald’s father the proprietor of a luxury leathergoods firm, Sara’s a printing industry millionaire — with no need to earn a living, the Murphys were at liberty to pursue their passions. Art and alcohol being key among these, the young couple fled Prohibition USA for the creative freedom and uninhibited intoxication of post-First World War Paris, where they soon fell in with the leading artistic, literary and intellectual figures of the time.

Until the early 1920s, many hotels on the French Riviera would close from May through September (the fashion being to stay during winter). In 1923, however, the Murphys convinced the owner of the legendary Hotel du Cap Eden-Roc in Antibes to keep a small number of rooms open. Their pal from Paris, Pablo Picasso, joined them along with his family. Gertrude Stein followed. Word spread, a trend sparked, and summering on the Riviera became quite THE thing to do for Lost Generation tastemakers.

In seasons to follow, the Stravinskys, Jean Cocteau, the Cole Porters, the Hemingways, John Dos Passos, Robert Benchley, Dorothy Parker, Sergei Diaghilev, and Zelda and F Scott Fitzgerald (who’d base the lead characters in his novel ‘Tender is the Night’ on the Murphys) would also take up residence on this idyllic strip of French seaside. The Hotel du Cap and the chic, deco-modernist chalet the Murphys had purchased nearby, dubbed ‘Villa America’, formed the social locus for this remarkable group of geniuses. With many of the key figures in the set (Gerald Murphy and his old Yale chum Cole Porter among them) being rather ‘sexually fluid’ shall we say, all manner of Rococo liaisons, drugs, drinking and debauchery ensued. Along, no doubt, with some seriously stimulating conversation. 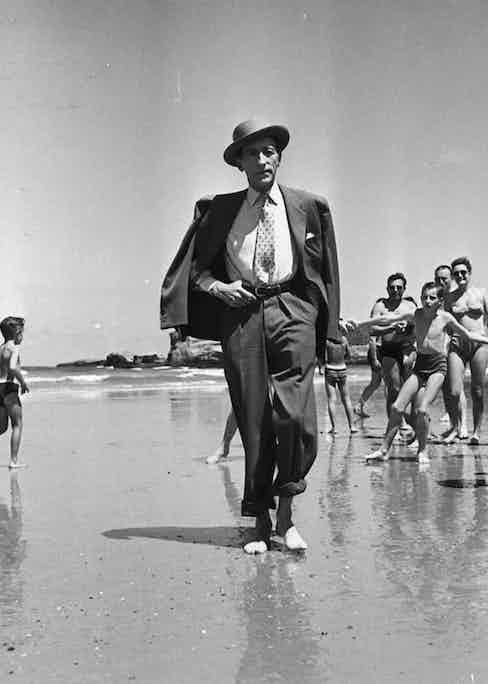 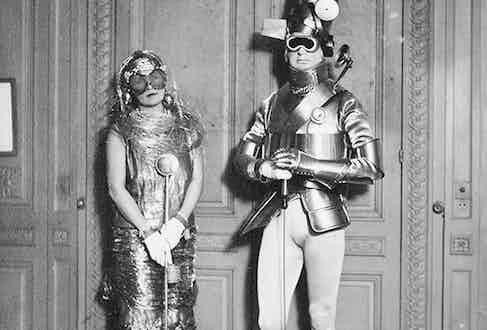 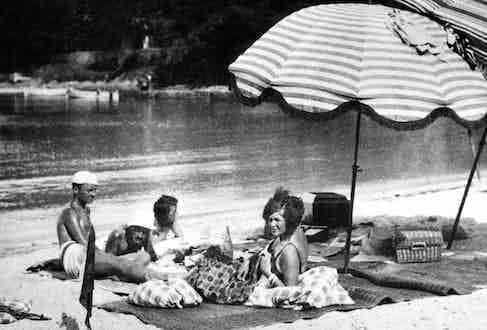 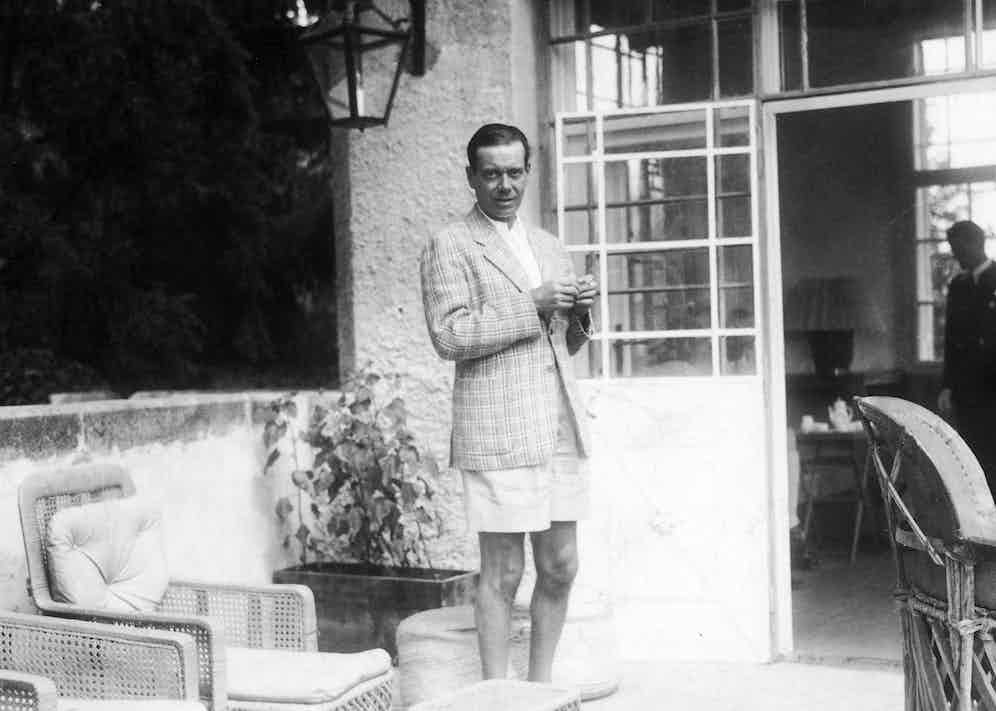 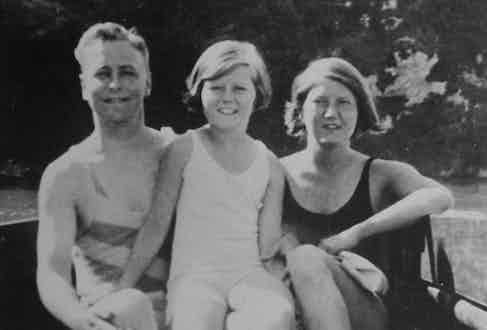 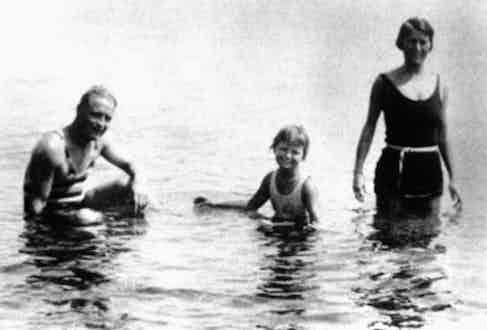 The Murphys and their friends not only popularised the then unheard of act of basking in the sun — ‘sunbathing’, they called it — on the beach at La Garoupe (now one of the Riviera’s busiest stretches of sand, Picasso and Gerald Murphy had laboriously cleared the unspoilt spot of seaweed on one of their earliest visits). They popularised the Riviera itself.

As with so many fashions, however, it wasn’t long before the hoi polloi caught on, and the rot set in.

We often think of the 1950s and ’60s as the heyday of Riviera chic. Yet even in the era’s pivotal filmic rendering of Riviera life, To Catch A Thief, it’s clear that by mid-century, the area had already begun to attract the nouveau-riche set. In the 1955 Hitchcock film, the Cary Grant character attempts to blend in socially by posing (highly improbably) as an Oregon lumber magnate. The mother of the Grace Kelly character meanwhile is a folksy proto-Beverly Hillbilly American oil millionairess who possesses the largest collection of jewellery on the Riviera — basically; she’s a blinged-out arriviste.

In the ’50s, a haughty patrician Frenchman might’ve cruelly described Princess Grace’s cinematic mom as an ‘Ugly American’ tourist. Compared to the majority of wealthy foreign visitors to the Riviera today, however, she was the very image of propriety, sophistication and restraint.

Picture if you will: My own most recent visit to the area, during the Monaco Grand Prix. On the evening following the big race, I fought my way through the Fairmont hotel’s driveway gridlock of garishly pimped-out hypercars, driven by the Philipp Plein-clad, Swarovski-studded ne’er-do-well sons of oil sheikhs, robber-baron oligarchs, kleptocrats, tax-dodgers and corrupt politicians — all ‘look-at-me’ roof-down cruising en route to some god-forsaken execrable nightclub or other… There to revel (just as they’d do during the day at greasy, sleazy ‘exclusive’ beach bars) in ever-so-conspicuously paying exorbitant prices for firework-embellished jeroboams of champagne, the contents of which they’d wastefully spray across the ample assets of their gold-digging semi-pro female companions.

It’s not just painted ladies and club proprietors that prey upon the profligate super-rich descending on the Riviera. A mercenary culture has evolved, with purveyors of every imaginable product or service hereabouts intent on testing the very boundaries of the laws of supply and demand, pushing the envelope on exactly what the market will bear, price-wise. When the customer base primarily comprises individuals for whom money is no object, it turns out the market will bear quite a bit.

Though the aforementioned spendthrift fools engaged in a table service-spend arms race are blasé about it, for most, the rampant price gouging on the Riviera seriously rankles. It may not put a major dent in their finances, but for affluent individuals who can afford ‘money is no object’ prices, who are willing to pay for the best but demand value, a certain return on investment, it’s the sort of annoyance that sullies an otherwise pleasant luxury vacation experience.

As a well-off friend, whose father (a gentleman in possession of both excellent taste and the wherewithal to fully exercise it) owns a beautiful seaside villa on the Riviera, put it in a recent conversation: “Dad has no problem flying the entire extended family over from the States in first-class suites, or paying hundreds of thousands of dollars to charter a yacht when we’re there. But then we go to some really ordinary, ‘charming’ restaurant and they charge 60 Euros for a basic veal Milanese, plus20 for a side of fries, and another 20 for a few leaves of salad? That drives him insane! It’s like Marrakech, except the urchins aren’t just filching a dollar here, a dollar there — they’re going for broke.”

It’s all a far cry from Gerald and Sara Murphy’s day, less than a century ago. Simple pleasures, even just a spot of sunbathing, are now stratospherically expensive on the Riviera (seats at those beach clubs don’t come cheap — not when you’re paying 10 Euro per 30cl Evian, or 20,000 for a jeroboam of Dom). Where once this stretch of coast attracted the high born and highbrow, now it’s the lowest of the low of the ultra-high net worth. Taste and intellect are no longer the common currency, the Lost Generation’s sundrenched salon is gone — today, it’s only money that talks, not Cocteau.

The Riviera’s still beautiful. But in the words of one visitor from its glory days, it’s beautiful and damned. 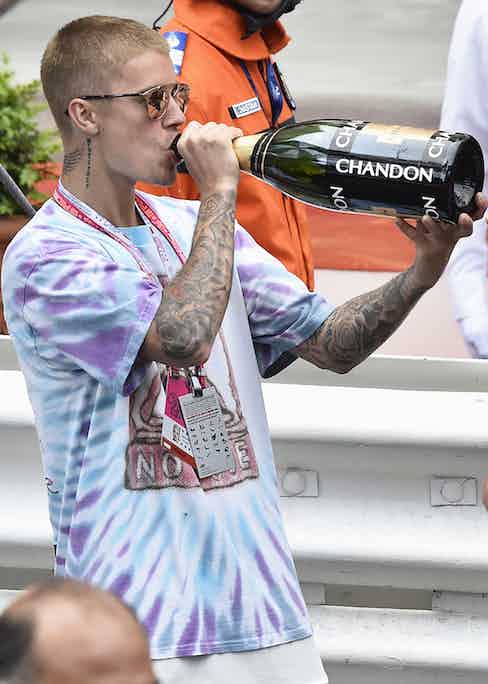 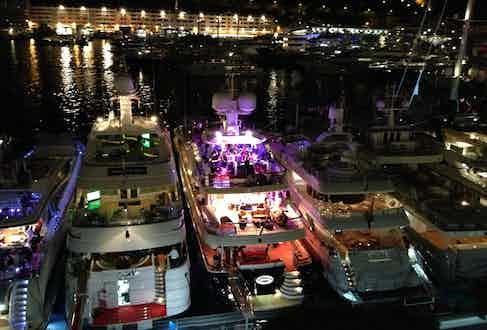 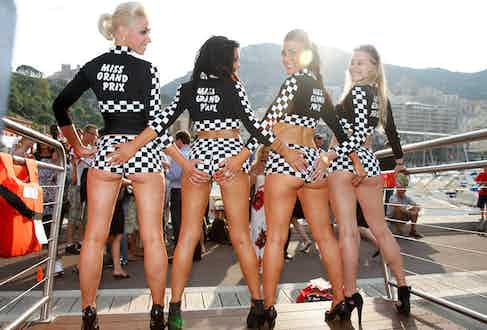 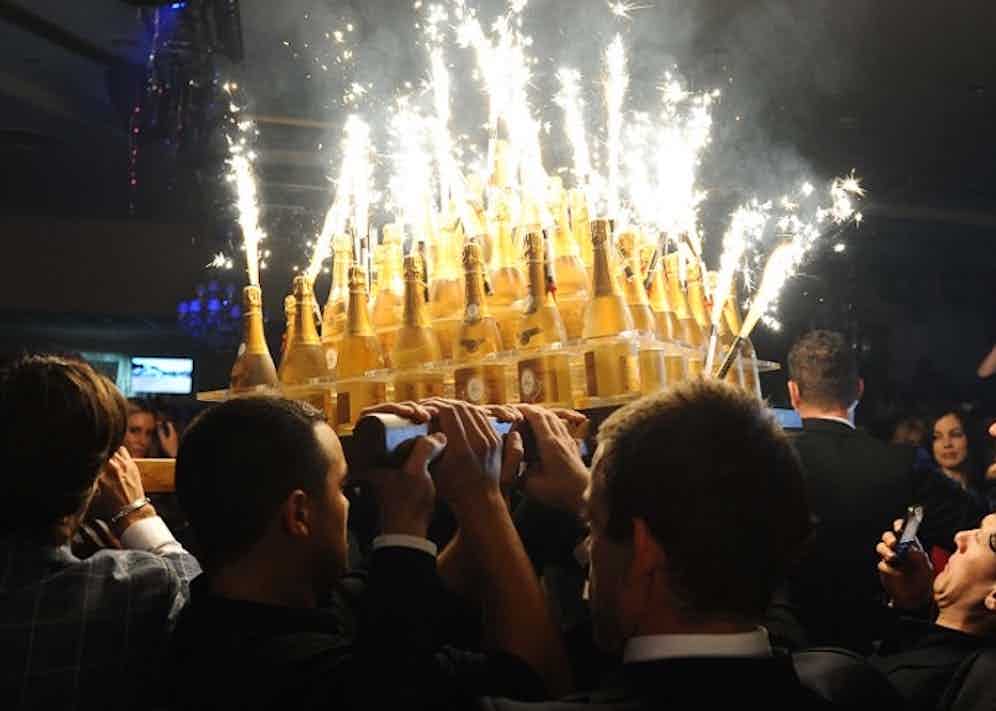