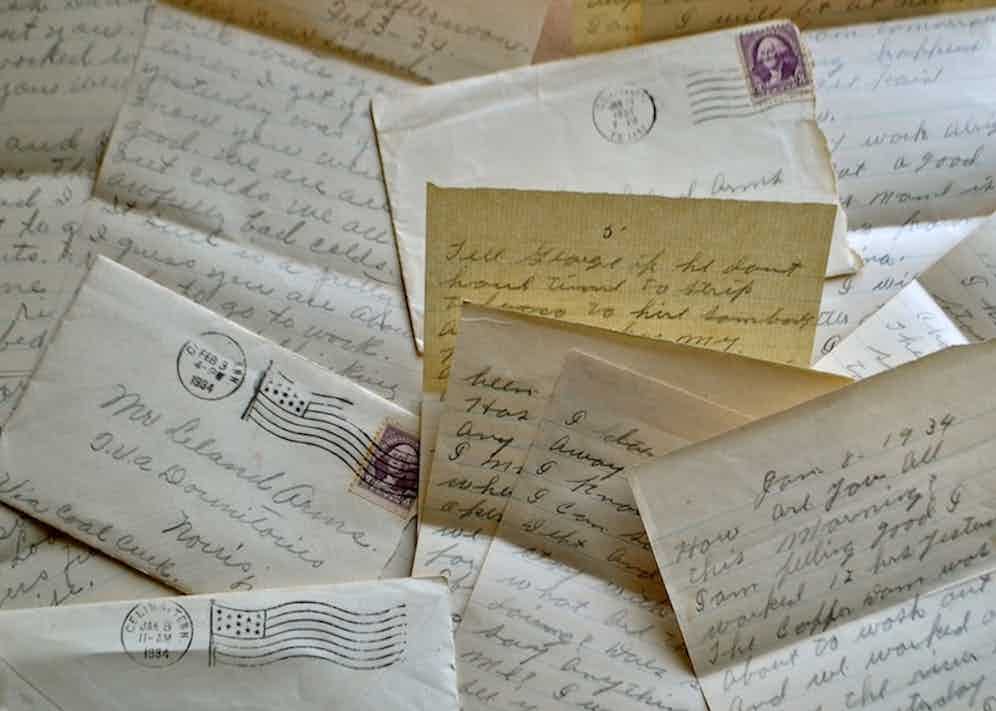 The first time you have your heart blown apart as a young man is an unforgettable experience. It’s akin to having your emotional epicenter — conditioned as it was by William Butler Yeats; conditioned as it was by Gabriel García Márquez to believe that, since you’ve summoned the courage, your outpouring of emotion will, as unlikely as it seems, be reciprocated — excavated by a dull four-inch archeological trowel while you are pounded multiple times in the testes by a Stanley dead blow 16-ounce ball peen hammer wielded by Ragnar Lodbrok.

Comically enough, your mind keeps vacillating between what hurts more — the waves of dry-heave-inducing nausea or the soul-crushing emotional pain. This was the state I found myself in having finally professed my affection for a girl I had been enamored of for the three years, or 36 months, or 1,095 days, I’d been at university with her. With the daunting realisation that in 12 months I would have to leave the United States to enter a two-and-a-half-year period of military service, I knew that if I didn’t declare my true feelings I would regret it forever. Compounding my confusion was the fact that, in the time we’d known each other, we had become great friends. We would spend long afternoons doing nothing together, splayed over each other, reading different sections of The New York Times, talking until night fell and then again until the sun bled into the sky, approximating in my mind what I took to be a real relationship. But the crushing reality that we were ‘just friends’ would become apparent when she embarked upon her next relationship, each time with a more precociously hip boyfriend, which, in the context of the early nineties at Vassar College, involved an affected surly attitude, a pony tail, a penchant for flannel, not bathing, and a sense of class outrage despite driving a Range Rover.

"We would spend long afternoons doing nothing together, splayed over each other, reading different sections of The New York Times, talking until night fell and then again until the sun bled into the sky."

What she didn’t know was that I’d fallen in love with her the first time I’d met her, during freshman week orientation. The moment I saw her I thought she was the physical manifestation of the literary character Franny from J.D. Salinger’s Franny and Zooey, less the spiritual and existential breakdown. She was, in other words, the most beautiful girl I’d ever set eyes on. She had chestnut brown hair with one naturally occurring blonde streak in the back. She had green eyes that destroyed me. She spoke like she was born in the wrong century. To me we were perfect for each other, and using retrograde logic I concluded, myopically, that she’d never considered me a romantic prospect simply because I’d never positioned myself as one. What was needed was a declaration of affection; what was needed was a powerful, heady statement of intent. The problem was this: for whatever reason, I was appallingly bad at talking to women, especially regarding anything serious. It’s as if my brain would enter a fugue state when an even remotely attractive woman struck up the mildest form of conversation with me. It’s still true. If you happen to be an attractive woman and you speak to me and I start babbling in Esperanto, trust me, it’s not you. It’s me.

And so it was that, on that one fateful night, I stumbled into her dorm room, drunk off my face on Jägermeister and cheap-blended Scotch, and what I intended to be a simple expression of affection turned into an inebriated soliloquy on star-crossed love incorporating a hackneyed and baffling analysis of the love poems of Pablo Neruda. At least she had the honesty to explain that while she considered me a great friend, she also considered me too immature to consider having a romantic relationship with.

Cut to three years later. One of the best feelings in the world is knowing that you’re done with the army — done with mandatory haircuts, polishing your boots, saluting people and taking orders from people you are convinced are clinically insane. There is a tradition in the military to seek out those most incompetent and put them in charge. Accordingly, I had won the best trainee award during basic training, thus garnering myself a place in Officer Cadet School before becoming a platoon commander at a basic training school, where I irreversibly scarred hundreds of recruits with my profound ineptitude. Not knowing what I wanted to do with my life, one night I found myself seated next to an American woman. When the question of my future was raised, I immediately said, “I want to go to Montana and work on a cattle ranch.” Remarkably, her reply was, “My friend owns the largest commercial cattle ranch in Montana; give me your CV and I’ll pass it along.” A week later, a job as a Montana ranch hand secured, I made my way back to the United States for a two-week holiday in New York before I was scheduled to start.

Once back in the city it dawned on me that the girl from my life before was living and working in New York. So I called her and asked her out for a drink. Amazingly, 24 hours later we were boyfriend and girlfriend. Two days later I moved into her apartment. I remember walking her to work each morning and waiting for her at the end of each day to walk her home. Every morning when I woke beside her I felt like I had won the lottery. And after two weeks, when she walked me to my gate (you could do that back then), just after I handed over my boarding card and before I walked down that long corridor to the plane without waiting for her reply, I told her I loved her, which I still consider to be one of the more epic moments of coolness in my life. So what does this outpouring of emotion have to do with my desire to destroy the interwebs? This: for one year the girl and I lived in separate cities, and while the prevailing belief is that long-distance relationships never work out, ours did. Why? Because of our letters. Because we would write each other long, beautiful, incredible letters. I remember writing until my hand cramped and having to wait for the lactic acid to subside so I could write again. The act of letter writing, the idea of making every sentence meaningful, the idea of connecting and communicating with someone through our thoughts gave us the most incredible relationship despite the innumerable miles that separated us. And it made me understand the beauty of writing, which motivated me to start this magazine.

"The act of letter writing, the idea of making every sentence meaningful, the idea of connecting and communicating with someone through our thoughts gave us the most incredible relationship."

No one writes letters any more. We now live in a world profligate with instant communication, with a constant and insurmountably endless barrage of emails, instant messaging, WhatsApp, Instagram and Twitter feeds, and as a result no one cares about the craft of writing, because interpersonal communication even at its most intimate has become conditioned by the short-form inanity that has supplanted proper language. No one talks to anyone through writing any more, they just bark in short-form. Worse still, no one experiences anything any more. They just take pictures of life to post on their blogs or Facebook pages.

I am glad that our love story happened before the encroachment of the digital age; otherwise, I am not sure we could have had that extraordinary first year. As with the majority of first-love stories, we broke up, thinking we might be able to find the same affection we had for each other in other people, and not realising until much later in life how difficult this is. We’re good friends now, and that makes me happy. To you, dear reader, I say: stop checking your goddamn mobile phone; stop valuing your life based on your Instagram likes, or replacing actual conversation with group chats. Because, if not literally then at least metaphorically, in order for real emotion and human culture to survive we must destroy the interwebs. Stop and revel in the world around you. If you commit to it, sometimes the world gives you back gifts of truly immeasurable beauty.