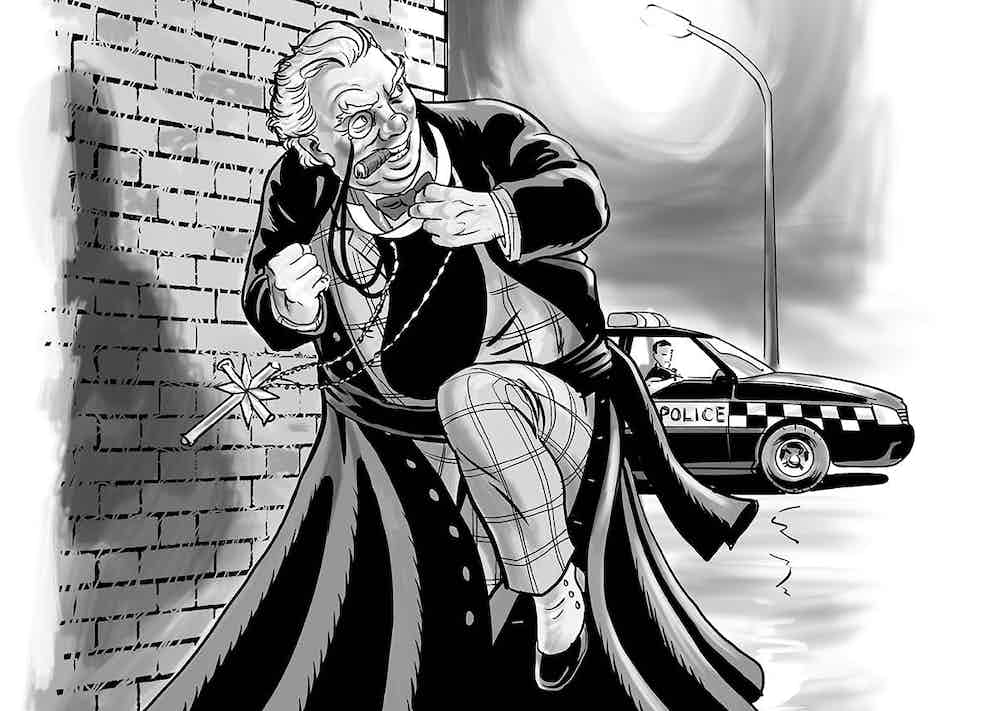 There was this one time, and I was down on my knees like a tramp in a rainstorm. Indonesia, late 2009. I was awake early, before dawn, to fly north to Banda Aceh, where I’d accepted a short reporting assignment for an aid agency (Cafod, for what it’s worth). I was pre-occupied: in the preceding month, several westerners in three separate incidents had been targeted around town by unidentified gunmen — one victim, the head of the German Red Cross in Aceh, had been badly injured — and there was speculation that the attacks were linked, an attempt to destabilise the peace in a deeply Islamic province that was still recovering from a bitter separatist war. So there I was, on my knees in the dark in my stone-floored hostel room, listening to the sound of a tropical gale trying to blow down the walls (it’s true, as if the Big Man Upstairs was being a grumpy, and possibly portentous, old git that morning), praying for someone, something— praying to who or what, I did not care — to keep me safe, to protect me over the coming days, to provide me with unimpeachable judgment, to acknowledge how good I’d been in life, didn’t I deserve safe passage, if You’ll just get me through this assignment, I don’t particularly want to die in northern Sumatra, not today—

For shame! I was mentally unstable that morning. My trip to Aceh passed off without incident. Of course it did. Those gun attacks might have been politically, culturally or religiously motivated, but afterwards, when I reacquainted myself with reason, several other things — several correlations — were made clear to me: a realisation at how easy it is, when faced with the unknown, a sense of foreboding, or just an unspecified discomfort (not to mention a foreshortened glimpse of our mortality), to grope about for anythingto attach our cowardly minds to, and, from there, how easy it is to believe our prayers might have been answered, and, from there, how easy it is to believe in the sustaining power of such pleading, to the extent that, ultimately, one doesn’t continue believing simply in order to bring about good things but instead that one’s belief in beliefis in itself enough and everything.

In such ways has the concept of religion, with its irresponsible, outrageous and demeaning promises of guidance, instruction and salvation, hijacked human thought and behaviour.

To say such a thing is not new. But it is worth repeating, ad nauseam, because in the futile give-and-take about good and evil, and, especially, in the raging disputes betweendenominations over the superiority of their chosen god(s), the very argument — a mature, progressive, rational and impenetrable argument — that god is a man-made concepttoo often gets subsumed. Granted, to argue now, in the 2,016th year of someone’s pretend Lord, that religion could be banned is a fool’s errand; to argue that it shouldbe banned is complicated; but to argue, as I would to my own mother, that the world would be a less violent, more enlightened and tolerant place withoutreligion is, it seems to me, the only position that trustworthy adults blessed of even average faculties might think to adopt.

Is it necessary to list the ways in which religious dogma, and its demanding, end-of-the-world literalness, exerts a regressive, destructive and deadly influence on lives personal and political? No longer should it be. But for form I should list a few anyway.

The appetiser: religion versus war and conflict. Here you can take your pick: from the first Crusade of the 11th century to modern jihad, via any number of sectarian struggles. The fact that fealty to ‘god’ provides either the context or explains the motivation for bloodshed in recenthistory is overtly disturbing: the Middle East (a labyrinthine and almighty fuck-puzzle that shames believers of all stripes), the Balkans, Kashmir, Northern Ireland, Nigeria, Sudan, Sri Lanka, the Caucasus ... What binds these examples of insanity and extirpation? The perpetrators’ nihilistic certainty in a supposed ‘just’ and ‘divine’ cause that excuses killing based on an unprovable set of beliefs rendered as propagandistic fact. “In these places religion has been the explicit cause of literally millions of deaths ... ” Sam Harris wrote in his 2004 book, The End of Faith. “These events should strike us like psychological experiments run amok, for that is what they are.” No matter that religious sympathisers can cite, from various scriptures, references of goodwill to fellow men: history — history made daily with the perishing, on some roiling piece of Earth, of another ‘infidel’ or ‘heretic’ (see also: ‘innocent’) — has shown that, sadly, such references must now be seen as religion’s answer to gesture politics.

Next: religion versus sex and public health. The desire of evangelicals to dictate the moral terms by which society should live is one thing, but when an organised faith inserts its medieval-era preachings into sex education, contraception, and, in certain cases, the treatment of girls and women, the effect has been to set back progress of the human race. “Religion is — because it claims a special divine exemption for its practices and beliefs — not just amoral but immoral,” wrote Christopher Hitchens in his peerless 2007 treatise God is Not Great.

Next: religion versus science and politics. Here, particularly, the United States is in the dock. That any viable candidate for its highest office must at all times demonstrate — insist upon— his or her commitment to the supposed god of Christianity is disturbing enough; for the evangelical right to have increased its influence on the White House in modern times is unconscionable. And Americans rail against the ayatollahs! No one could honestly state that the U.S.-led invasion of Iraq was a 21st-century crusade, but to ignore the role of religion in George W. Bush’s presidency, and in his decision-making, is to be dangerously complacent. There is no respite: several of the G.O.P.’s 2016 presidential hopefuls subscribe to creationism, and support its inclusion in school study. While these public servants are able to promote such nonsense, America, the self-marketed ‘city upon a hill’, will be held — perniciously and at a cost to wider human equality — to ransom.

We must move on. But to wit: when acts of violence or amorality are committed by believers motivated by a hollow righteousness — literally, their belief in nothingness — we have reached the zenith, or nadir, of dehumanising actuality. I told select friends and family I was writing an essay advocating the abolition of religion. They said:

Sister(Catholic): God does not start wars. Humans start wars, over greed, lust for power, racism and envy. These are sins that God Himself will not tolerate. So without religion there would be more, not less, bloodshed.

Girlfriend(Jewish): Religion provides people with intrinsic needs: identity, belonging and community. If it weren’t religion, and its aws, people would find something else to fulfil those needs. Probably football.

Mother-in-law-to-be(lapsed): You have hit upon something that never invaded my thoughts until I came to live here in Israel as a believing Jew. I have become totally anti-religion, and the mix of state and religion, which we have now, is fatal. That’s not to say I am antagonistic towards those who practise, but here I see a complete breakdown of human decency [and] respect for human rights.

Here, in miniature, are the pillars that prop up the idea of benevolent religion: that it is dastardly humans who, in acting only in the nameof god, besmirch it for others, and that religion is a unifier, a force for collective good — to which we might add the argument that economics and politics also help condition the wannabe radical. These efforts demand a certain sympathy — as do people of faith, the vast majority, who practise in peace (and private). But ultimately they are exposed. Not only has faith never been able to remain a private affair, but religions and their proscriptions do not allow for the light of irony or reason. The most revealing comment from my friends and family was the last, the blackly comic implication that going public with a desire to ban religion, even on humanitarian grounds, might provide me with an unexpected, and unwanted, ‘holiday’ to a land now home to unbearable atrocities accepted by an all-seeing god who likely does not exist. In other words, the rot of religion is inherent and ineradicable. And how perverse that an opinion favouring its suppression should be seen as contrary! It is now well past time. As the father of modern atheism, Hitchens, wrote: “The person who is certain, and who claims divine warrant for his certainty, belongs now to the infancy of our species. It may be a long farewell, but it has begun, and, like all farewells, should not be protracted.”