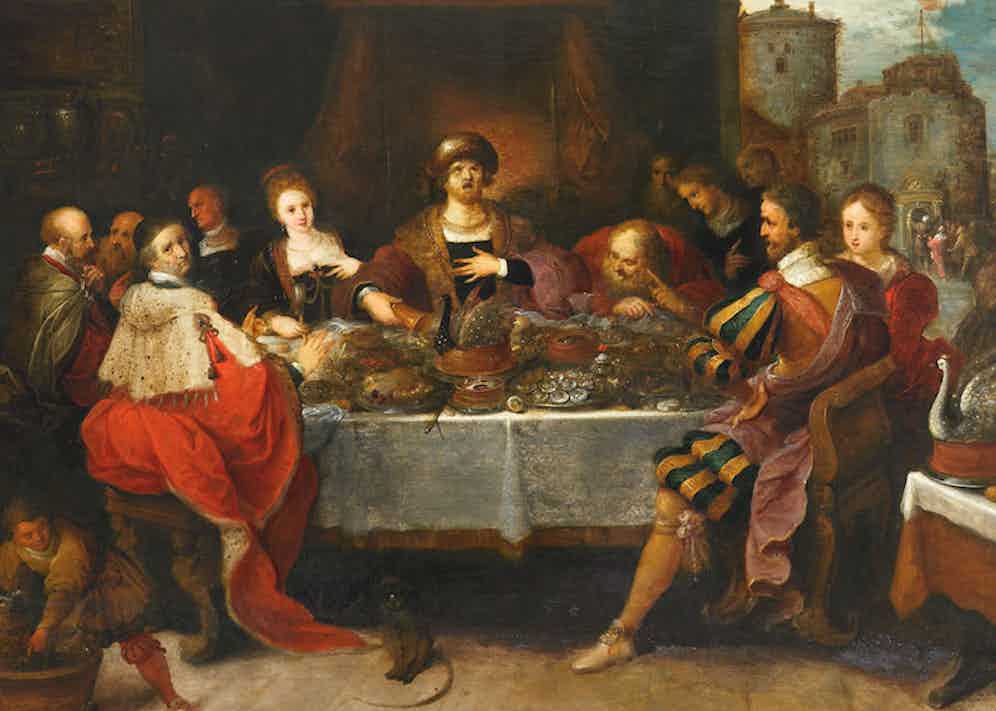 With populism being all de rigeur at both ends of the political spectrum, it is advisable to keep clear of certain things, or at least not to gloat about them. One of which is religion, keep away. The other is more a behaviour than a specific topic. Do not, if you wish to keep within the parameters of social acceptability, be greedy. Or shall I say, don’t project an image of enterprise or ambition or no one will like you.

Recently I was on holiday in Morocco with my much better half. We did a cooking course, nothing complicated, just chicken tagine and a peppery salad thing. There was another couple there too. A very kind couple who we got to know when drinking mint tea with them after. They may not have been the better cooking couple, but they were certainly richer, but ashamedly so. See both of them worked in banking and were clearly very good at it and work very hard. But getting them to say that they worked in banking, felt like I was trying to extract a confession for paedophilia. By and large, this is the experience with many of my close friends who are bankers. They aren’t keen on using the ‘B’ word for fear that it may cause anyone out of the industry to faint. Instead they use euphemisms like ‘I work in the city’.

Common discourse dictates that people who make money are the Zoro-mask wearing, moustachioed baddies with bags of cash that they wallow in, Scrooge McDuck, sucking back on a Hoyo de Monterrey double corona from 2001, chowing down on lobsters for breakfast (because they can), wearing a top hat and cackling wildly at how poor the rest of the world is. Can we all agree that this stereotype is out-dated and highly boring? Those who do use money in the wrong way are fair game and should be held to (their offshore) account. For those who do not, the idea of greed being good is true in this sense. Not in the way that Gordon Gekko might put it. So in the swathe of vitriol and avarice against the wealthy, I wish to be a witness for the defence, your honours, and sing praises to the greedy guts who haven’t brought the world all the horrors that people may have you believe. 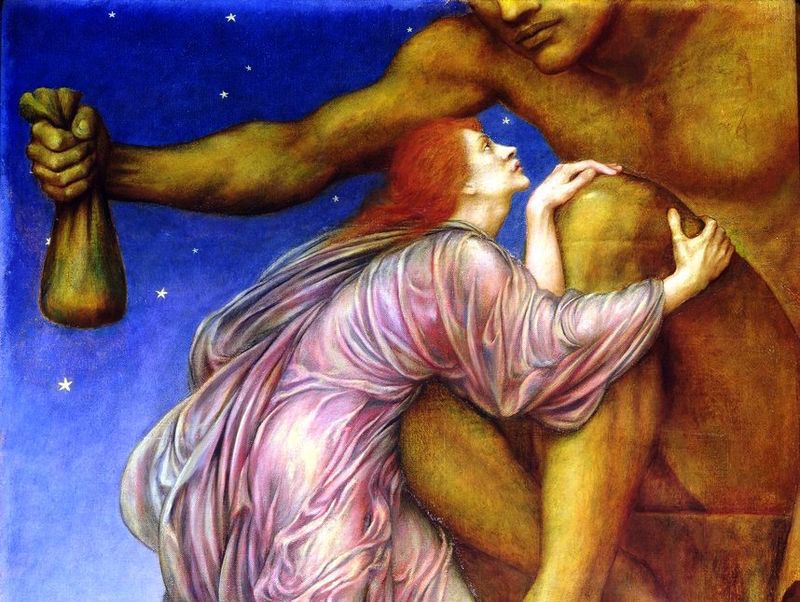 The Worship of Mammon, associated with the greedy pursuit of gain, by Evelyn De Morgan, 1909

Let’s take your average banker, we’ll call him Brad, and put him as the centre point from which all variety of banker can be judged. Brad is almost frighteningly smart, he is kind, he has two children and a house outside in Zone 3. His life is as much about fast cars as Santa Claus’s is about beaches. He has been married for many years and is a man of more substance than any I have ever known. Brad has reached a high, influential point in banking, not through avarice and back-stabbing, but through talent and hard-work. Brad is not a fictional character, he is however part of the system that people seem to believe is full of the filthy-rich, corrupt, immoral. What’s more is he pays his tax, lots of it and without fail, he doesn’t ask for special treatment in return. Brad is the new greed, and frankly if he is greed, greed is certainly good. The idea that he is a good egg among a bad bunch doesn’t stand up to proper scrutiny. It is the other way around, the bad eggs (and there will be many, as there are in any institution, secular or not) are the minority, and they don’t get to the top - the greedy do, and we like the greedy. The greedy are conscientious, they are industrious, enterprising and intelligent. And their reward, richly deserved apparently, is the world’s derision.

Greed is not reserved to the financial world. Greed sends people to the moon, perhaps to Mars one day. Greed put Jonny Wilkinson’s drop goal over in 2003, it made Eli Manning beat the Patriots in the greatest shock in sporting history, Superbowl XLII. Greed got Churchill elected as Prime Minister twice, he knew he could make a difference and was damned if anyone would tell him otherwise. Greed has put a stopper in death, we are living much longer because we have a greedy battle to beat all ailments. Greed has started wars but most recently has also stopped wars. Free trade stops wars, food is cheaper so less people are hungry. Never before has our search for new options for our diets, our insatiable need for coffee, chocolate and clothing has made for job opportunities all around the world and while we are talking to people about how we can greedily use their goods and services, rather than shooting at them, we can begin to sort the rest – workers rights, poverty numbers – out once and for all.

This is to say that all people who tar bankers with the same brush and assume they are out to set the world alight using £50 notes as the tender (see what I did there), are effectively short-sighted bigots, as unforgivingly, muscularly prejudiced as any racist or homophobe. The bankophobe lays all its cards on the table as they have decided that everyone who is rich is bad, and that, ladies and gentlemen is sociologically suicidal, negative and caustic. Please stop!