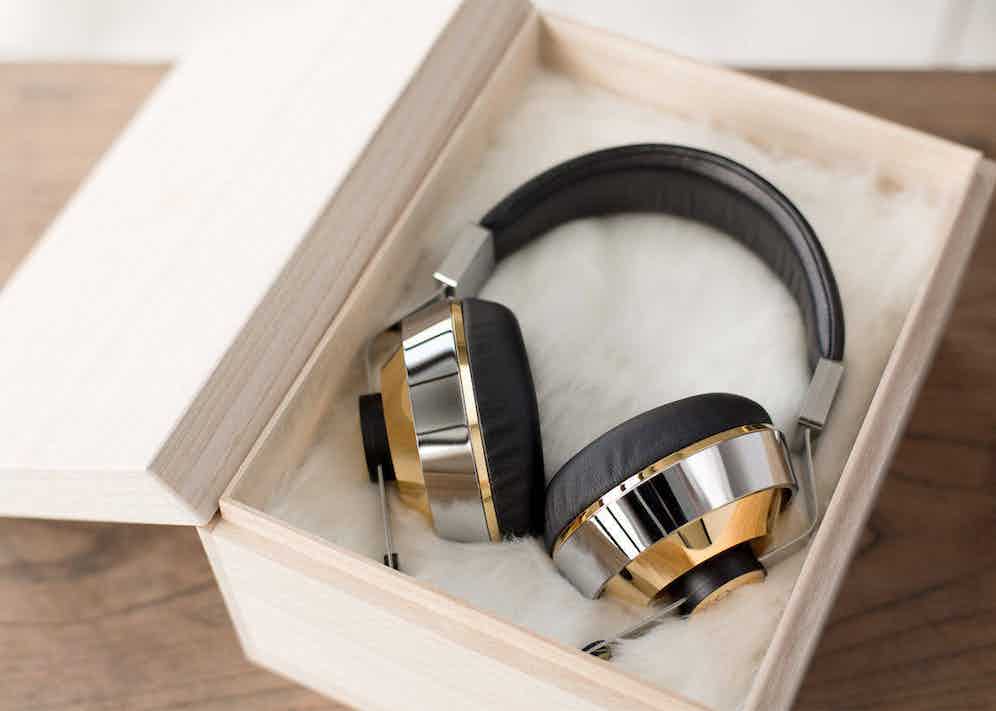 I’m reliably informed by many women that a certain contraceptive method is up there with them, but for me, there’s nothing more intrusively uncomfortable than applying ear-fitting headphones, aka “buds”, into the delicate orifice that is the human eardrum. Evidently designed to fit only in bovine aural cavities, they make for a joy-sapping listening experience, and until someone invents some kind of prod-into-the-eye contact-lens screen which turns every comedy into a weepy, there will never be a worse invention.

No, when it comes to headphones, nothing shy of what might, in recording studio parlance, be called “cans” – big, decibel-vomiting cups you could swill beer out of – are all that will do. Grado’s PS1000e options (just shy of £2,000) are a decent option, with their simple but effective anti-ringing wood and metal construction, as are the AUDEZE Lcd-4s (whose wood-grain accents and leather detailing adds a beautiful two-tone look to a multi-tone sound, and which come in at over three grand).

But there’s none we’ve come across more stylish and functionally sensational than this pair: the Sonorous X, from Japan-based, stratospheric-end audio equipment makers Final, whose first product, back in the mid-70s, was a turntable cartridge with a ground-breaking figure-of-eight air-core coil with a cantilever cut from a one-carat diamond.

The clarity and vividness the small company have been offering ever since, in the case of the Sonorous X, comes in large part from the way the large drivers, which are machined from aluminium, are housed in stainless steel (the resulting rigidity and damping qualities means no vibration - a perennial problem with common or garden headphones), while the titanium diaphragms offer outstanding frequency response. There’s even an anti-sibilance mechanism which optimises the air movement inside the cups, while the ear-cup design could insulate against the sound of the Apocalypse.

To say “it’s like having the band in the room” wouldn’t really do the Sonorous Xs justice, given that there’s not a mixing engineer in the world who could contrive the level of organic realism, the clearness and intensity, these headphones offer. They’re also stunning to look at thanks to the large gold accents and rich leather.

A word of advice, though: practical, modern reality dictates that you’ll be putting that golden jack prong into the pocket-fluff-dusted socket of a bog-standard Mp3 player from time to time, but to be appreciated to the max, these beauties need occasionally to be part of a checklist that includes, say, a Linn turntable, a Bang & Olufsen receiver, a bottle of richly textured Rioja and some late-60s Van Morrison vinyl. 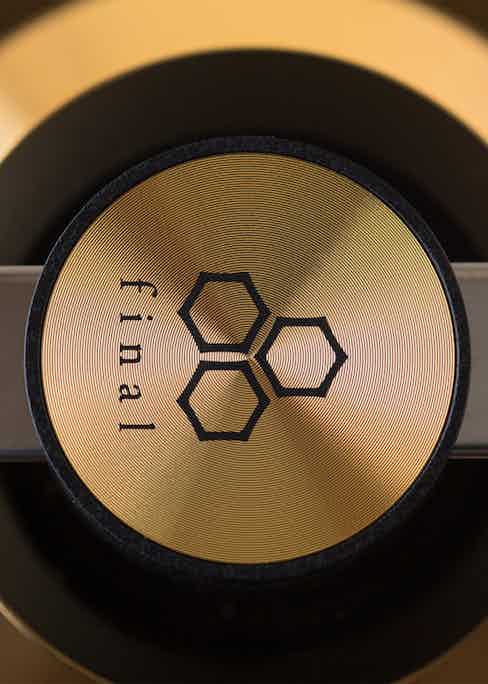 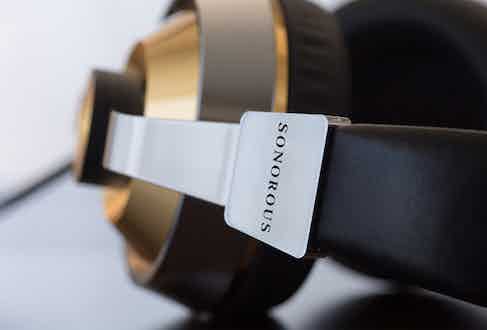 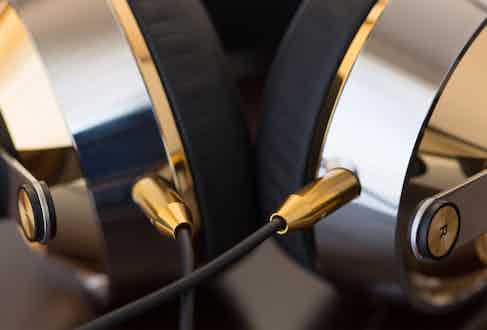 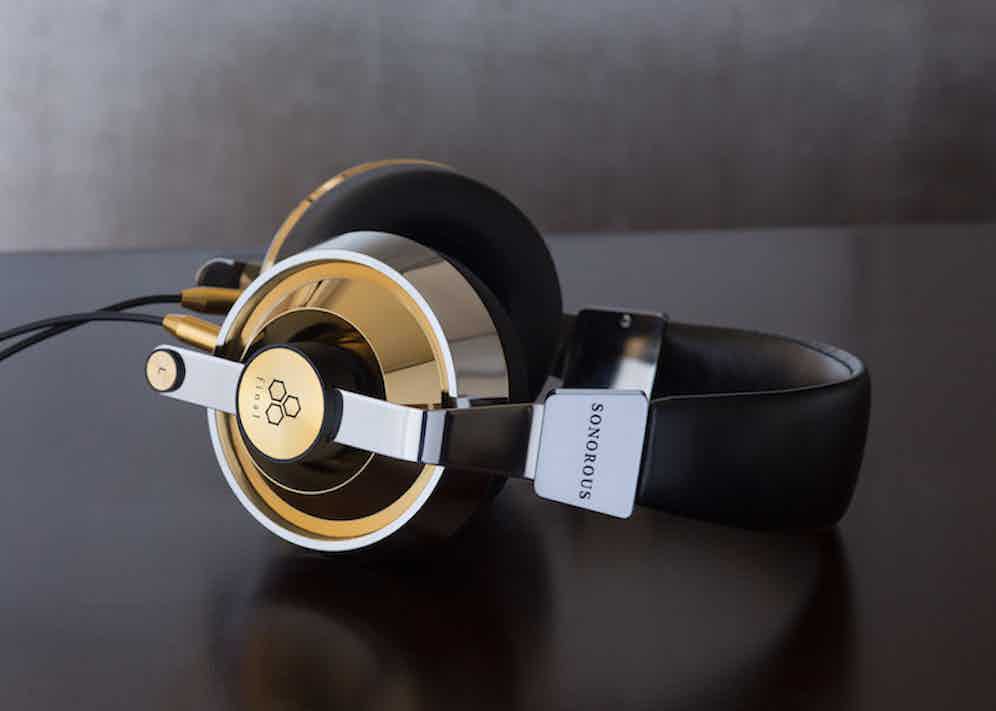