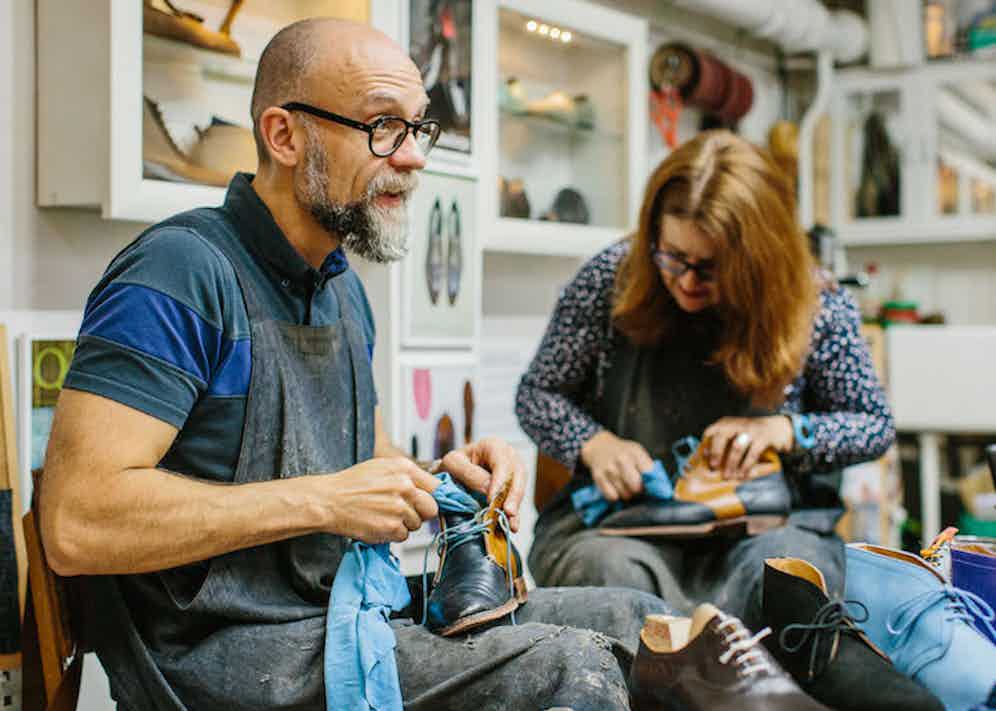 Now that the word ‘handmade’ has been sucked into the marketeer’s lexical arsenal, and there had its meaning flogged to death, Deborah Carré and James Ducker – who have been making bespoke shoes together since 2004 – prefer the word ‘handsewn’. This is pretty modest, though, given the pair’s continued employment of time-honoured steps: sewing welts using an awl to make a hole through the insole, upper layers and welt, then passing the two ends of the thread through in opposite directions to pull everything together; hand-lasting uppers; stitching welts and soles with threads made from twisted, waxed hemp and so on. The tactile intricacies of making beautiful shoes is at the core of this duo’s heritage. But if Carréducker’s construction methods are centuries old and ubiquitous, their approach to bespoke is pioneering, a little off-piste and entirely their own.

A bespoke experience with Carréducker is the more collaborative than any other you might experience. The ever affable James Ducker has a fantastic knack of coaxing ideas from the client’s imagination based his own vast repository of experience and his own tastefully outré styling sensibilities, and the dual-directional creative process continues throughout the manufacture.

“Bespoke is about engagement with a process, as much as it is about a product,” explains Ducker, “so after our first meeting with a client, we’ll email sketched options to them, and they’ll say, ‘OK, could you combine this with that; I like this punching but can it be at the top of the shoe rather than along the seam of the vamp’ and so on. Two-way dialogue tends to end up leading to something idiosyncratic” Hence, customers are keenly encouraged to carefully consider aspects such as lining and piping, to nudge the proverbial envelope into realms not visited before, from start to finish.

Hence my own experience with the company some years ago, which saw me waltz into the corner of Gieves & Hawkes which they then occupied (they still deliver the bespoke shoe service there, as well as seeing customers at London hotels, but the workshop is now in a small mews in Bloomsbury) with a brief on the lines of “I’d like something I’ve never realised before that I desperately wanted.” Some months later, my wardrobe was enriched with a pair of saddle boots in Madeira blue and warm whisky box calf, with a light blue kid lining and jockey heel. They fit so well and feel so snug, you’d think that my actual foot had been removed at the shin and used as a last, and they’ve weathered admirably with age (Carréducker shoes tend to look, and be, markedly robust, like they were made to thrive in the hostile elements assaulting the studio’s windows on the day of our visit).

"Theirs is a design-led process it’s telling that, when the Design Museum decided to set up a permanent exhibition, Designer Maker User in its new home in High Street Kensington late last year, it was on this duo’s door that they knocked."

“We can make a classic Oxford brogue if someone wants it,” says James, “but it’s not what we’re known for. Our niche in the market is that if you want something more individual - people probably choose us for that.”

To illustrate the point, he picks up an in-progress classic Oxford but made in in Cordovan (horse leather), inspired by a visit to a tannery in Chesterfield, which has subtle bits of broguing in places you wouldn’t expect it. In short, shoemaking junkies – “The type of connoisseurs who come in and specify how thick they want the bevelled waist to be”, as Ducker puts it - revere Carréducker, surely also seduced by touches such as the three-section maple boot trees, with a brass hook for removal, which come with every pair.

But these days there’s more – vastly more – to this spirited outfit than bespoke. Last year, Carréducker made its first foray into ready-to-wear, and now, the wind in the sails of this endeavour is, again, collaboration – but of a different nature. “Our model is, we go around the UK finding artisanal factories that specialise in a certain kind of shoe construction,” explains Ducker. “The first one we did was ‘Winkers’, or summer beach shoes - we did those along with a family-run factory we found in Sheffield. We also found a small factory in Suffolk which specialises in stitch-down construction, and now do the Barkan Desert boot with them. This year we’re working on a work boot with a small factory in a beautiful little village in Derbyshire who make amazing, really hard-core stuff, including shepherd’s boots – they’ve got an upturned toe for going up hills and mountains - and tug-of-war boots.”

Meanwhile, the company’s e-commerce site (which sells uppers, lasts, awls and so on as well as footwear) is getting more traffic by the day, and ultimately the pair are working towards a space which serves as their own retail outlet, workshop and education centre (Carréducker’s shoemaking school sees students from all over the world undertake classes in the fine nuances of shoemaking).

Adjectives and superlatives are cheap and can be hurled around a shoemaking scene such as London’s with cheery abandon. But it’d take quite a curmudgeon to deny that this small enterprise with such a vast reach and towering ambitions is among the most adventurous, energetic and pioneering shoemakers a genuine footwear aficionado could hope to deal with. 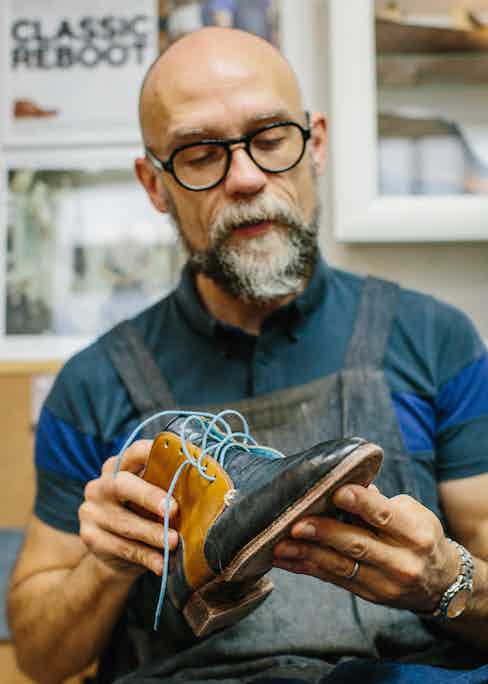 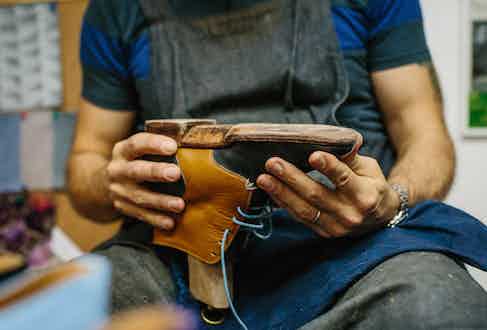 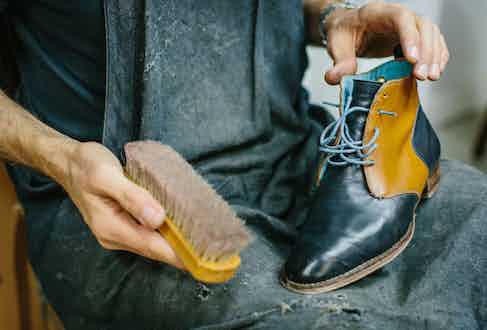 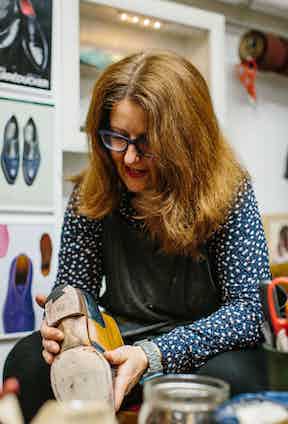 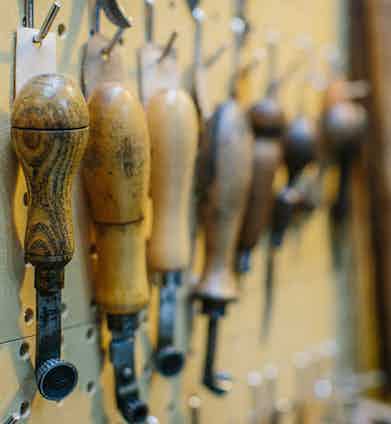 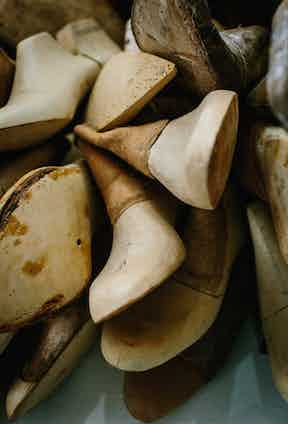 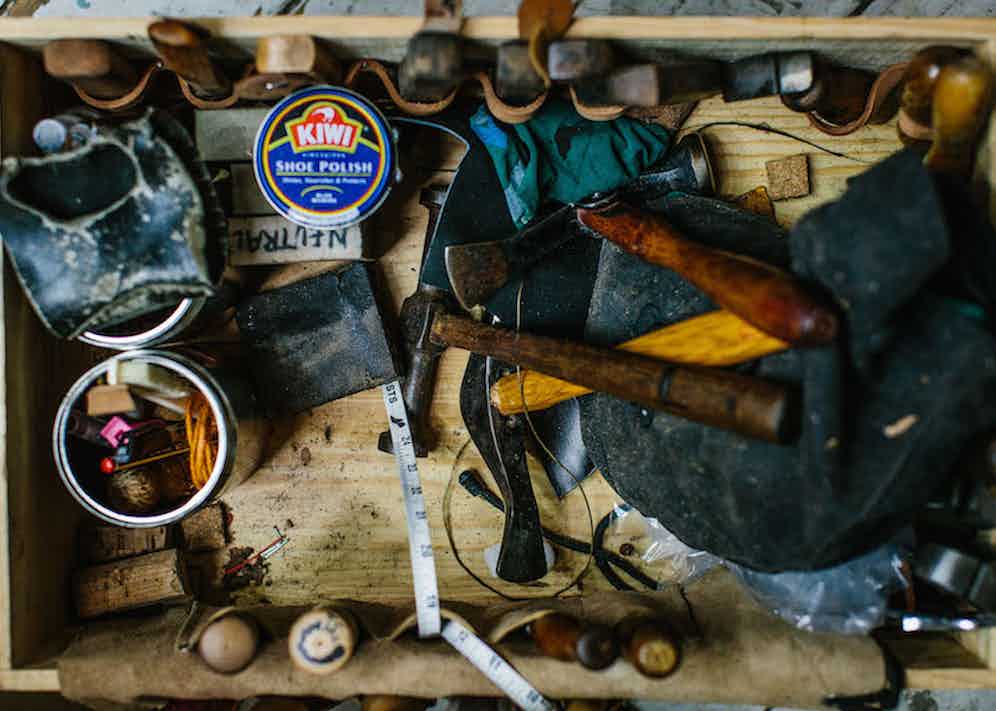 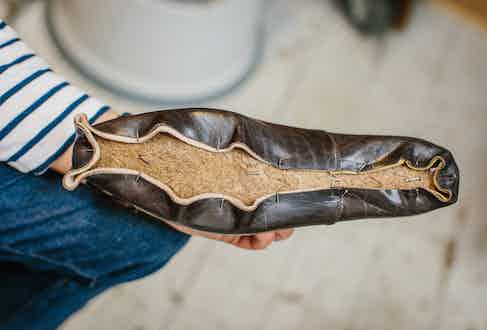 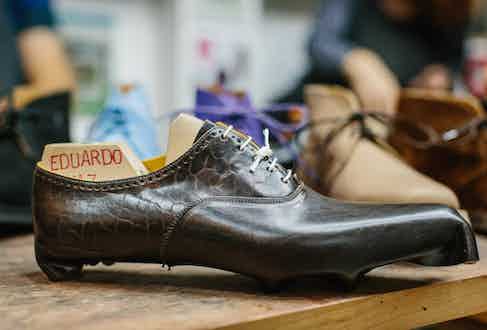 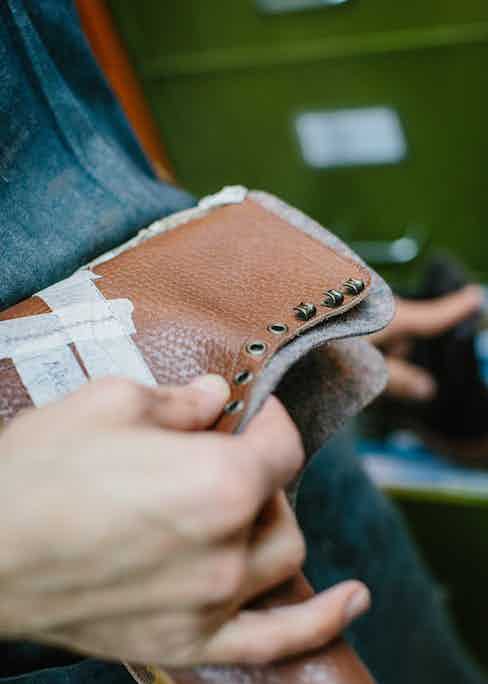 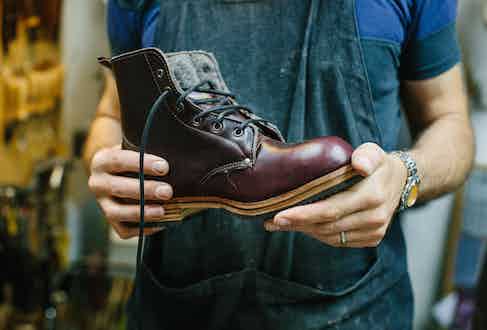 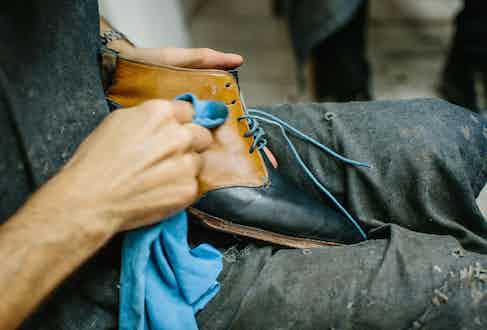 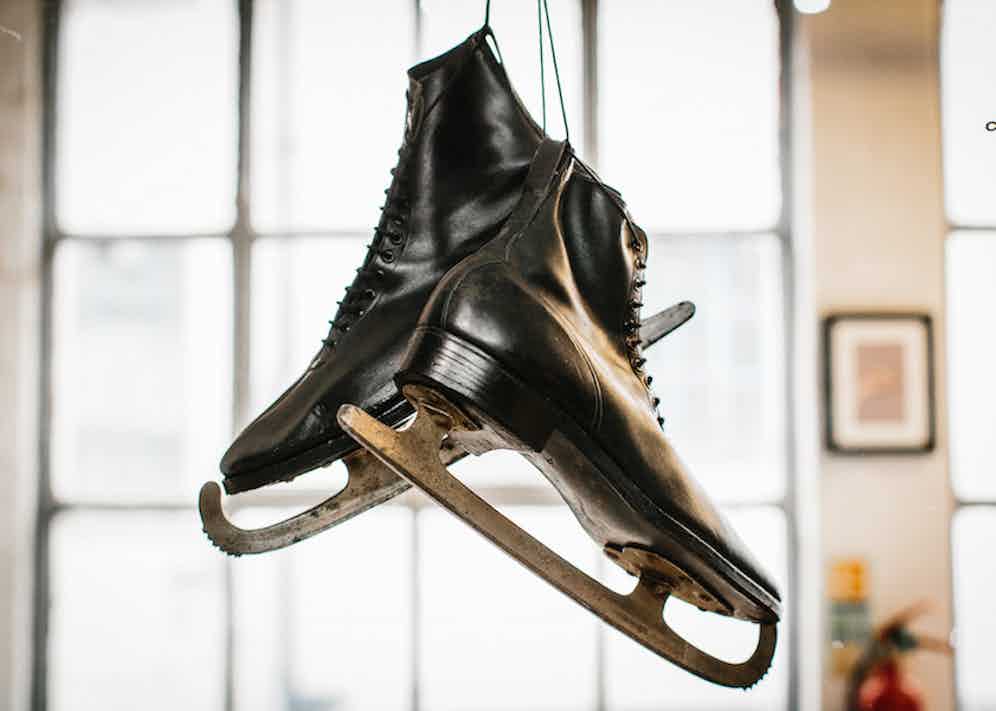