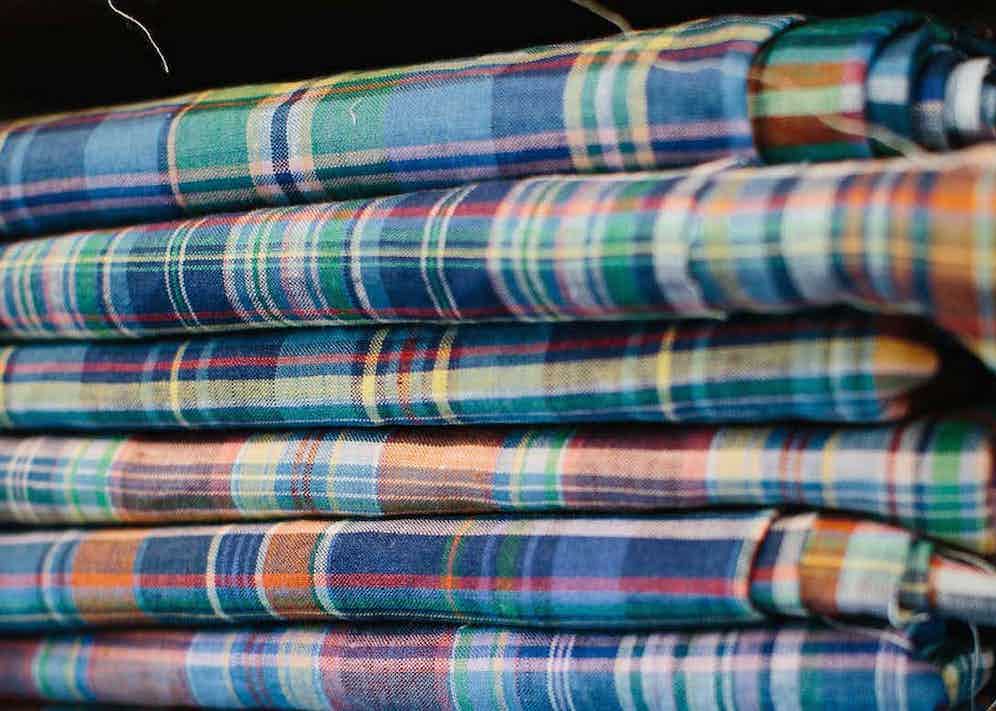 King Louis XIV of France believed he derived his right to rule directly from God. Through his rule he saw an opportunity to establish a perfect autocratic regime - the absolute monarchy. The quibbling nobility and the frustratingly contrarian Protestants were merely roadblocks; dogs that needed to be brought to heel by a stern and uncompromising disciplinarian. The aristocrats were easily cowed by offers of money and privilege, yet it was the French Protestants, the Huguenots, that proved most difficult. So Louis ended the Huguenots’ legal recognition as a religion, ruthlessly persecuted them and eventually drove them from France, in the process forcing some of the nation’s greatest intellectuals and most skilled artisans to re-settle and go into the employ of France’s sworn enemies. More specifically, that’s how Louis XIV sent some 500 of the world’s best linen weavers to Ireland.

Irish linen is a rightfully famous fabric - it’s beautifully rich to the touch, and possesses a wonderful balance of drape, breathability and comfort. It’s wearable, adaptable, stunning when finely tailored and yet full of personality and individuality. It’s not the cloth of a uniform; it’s a cloth that when you wear it, it’s yours only. Linen’s history on the Emerald Isle is long and storied. The oldest recorded mention of it dates back to the 13th century, however, in all likelihood it was produced for many hundreds of years before that. Linen is, after all, one of the oldest fabrics in the world. With the arrival of the Huguenots, however, the industry began to boom. Wool was heavily taxed by the English to protect their own farmers, something that basically destroyed Ireland’s sheep industry. So it was linen that they turned to – far harder and more demanding to weave, but versatile, absorbent and comfortable. 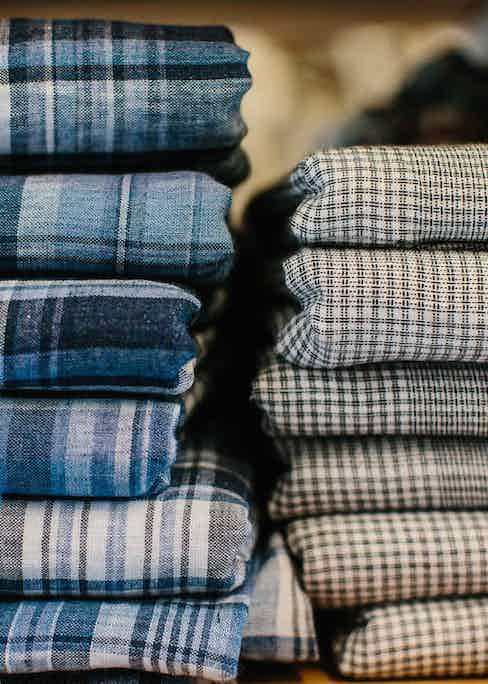 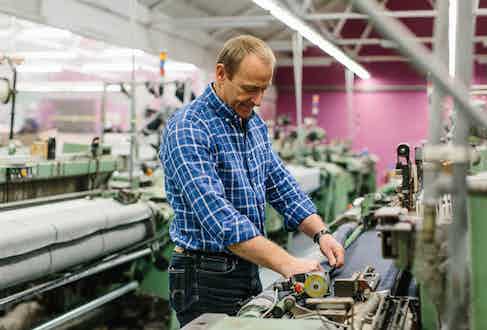 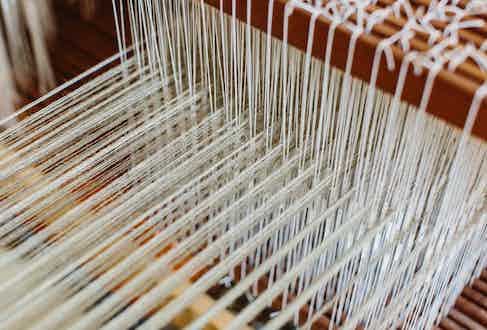 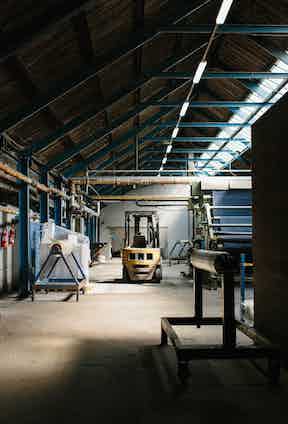 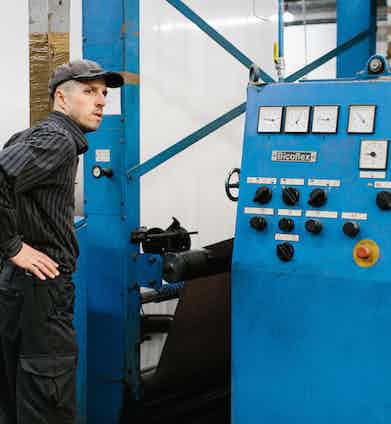 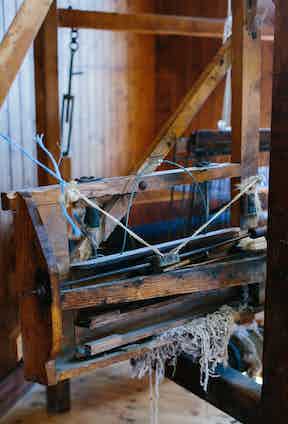 “Just like Lancashire cotton or Yorkshire woolens - it was a colossal industry,” says Peter McNutt, of Irish linen mill Baird McNutt. “There would hardly have been a town or village in Northern Ireland that didn’t have some tentacle in the linen industry, be it spinning or weaving; a finishing plant or bleach works. It really was the backbone. Even down in Belfast they were using it for rope-making. There was one mill in Belfast that had 8000 people in – that was just one of the mills.”

Baird McNutt has a peerless reputation in the industry, and today it's one of the only mills left in Northern Ireland, a reality Peter finds bittersweet. “People moved away from natural fibres and into polyester bed linen – it declined from there. Prior to that (the industry) employed tens of thousands of people. And look, it’s not just the linen side of things. The same applies in the woolsector and the shoe sector. The good ones are left, and many casualties have been had along the way.”

Fundamentally, linen is woven in the same way as wool or cotton, using the same rapier looms. What makes it so difficult – and what speaks to the expertise of specialist mills like Baird McNutt – is the fibre itself. “Say you’re a woolen weaver and one day you say you’re suddenly going to weave linen, well you’re just going to have a nightmare!” laughs Peter. “Wool is a more physically forgiving yarn to weave, whereas linen is not forgiving at all. It’s a brittle yarn. If you take a cotton yarn, say, and pull it, the thread alone will move 8%, whereas a linen will snap at 2%. It really is very brittle, and that’s what makes it so difficult to weave.” 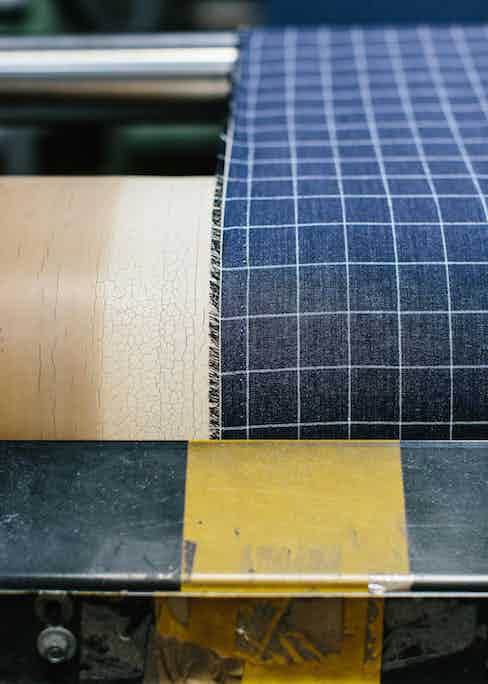 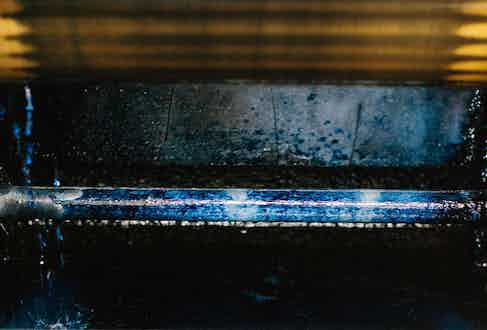 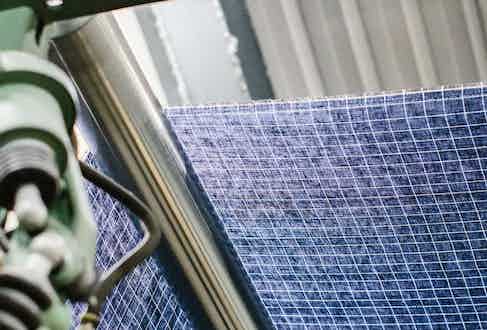 The key difference, Peter says, for weaving beautiful linen is not the machinery, it’s the treatment of the yarn and how the machinery is set up. Linen responds best to very specific treatment, something that Baird McNutt has perfected over the years and guards closely. “I often bump into old college friends who are from woolen backgrounds,” says Peter, “and they say they’re having terrible problems weaving linen. I just smile. Of course you are!”

For Baird McNutt, one of the last vestiges of a once-massive industry, business is booming. The death of other makers allows master craftspeople like themselves to flourish, and though their techniques might have changed little, from a design perspective, the firm is thoroughly modern. Peter works directly with his clients to develop linen collections from the ground up. “Each of our customers has a very specific handwriting and it’s about finding designs that fit into that handwriting,” he tells me. “I will always meet them very early in the season and get a feeling for how their collection is shaping up, and I will gear towards their collection and their moodboards. It’s tailor-made design... When they change their train of thought, as they regularly do, we have to be quick and adaptable.”

Peter often chalks up the consistent demand for beautiful linen to the qualities of the fabric itself. As codes have relaxed and wardrobes evolved, Irish linen’s easy-wearing, rugged elegance – not unlike that of Northern Ireland itself, which Peter cites as a constant design inspiration – has never felt more relevant. “It’s versatile. There’s nothing that you can wear on a warm day that’ll keep you as cool,” says Peter proudly. “And that’s purely down to the characteristics of linen.” 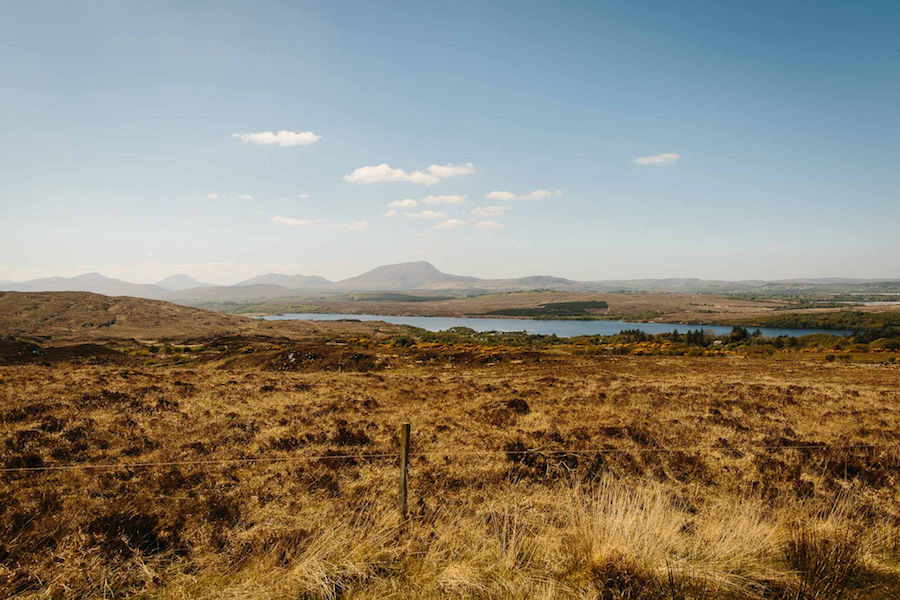 The sweeping hills of Northern Ireland, where Baird McNutt's factory is located.