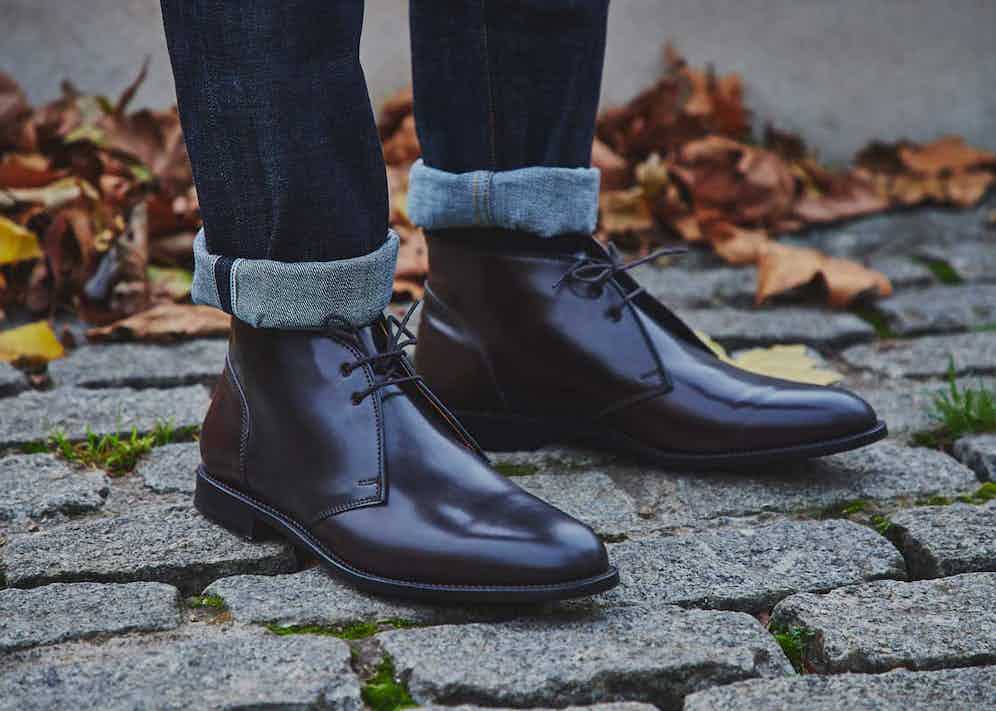 ‘Made in Italy’ and ‘British bench-made’ may be the appellations most commonly associated with fine shoemaking. But the cognoscenti have long known that Austro-Hungarian footwear is among the finest a fellow can buy. “Only the true connoisseur is aware of the legendary artisans who flourished along the banks of the Danube in Budapest and Vienna in the fin-de-siecle days of the Austro-Hungarian Monarchy,” as G. Bruce Boyer once put it. (Note: For the proper effect, one should always imagine quotes from Boyer read in the voice of Morgan Freeman).

Arcane though it may be, the Austro-Hungarian tradition remains very much alive, in part through centuries-old ongoing businesses, and in part through the shoemakers with whom the maestros of Budapest and Vienna shared their skills. Britain’s legendary George Cleverley, for instance, trained for almost four decades with a master shoemaker of the Austro-Hungarian school, Nikolaus Tuczek, before producing shoes under his own name. Tuczek’s Mayfair workshop was absorbed by John Lobb in the late 1960s, so there’s a fair measure of his spirit in that storied cordwainer, too.

Firms including Hungary’s Demeter & Halmos and Laszlo Vass, and Austria’s Maftei Maßschuhe and Georg Materna continue to traffick in the shoemaking arts innovated and cultivated in this corner of Europe, and subsequently passed down through generations. Captains of industry have been known to languish for decades in the queue to bespeak the recherché shoes of Rudolf Scheer & Söhne, founded in Vienna in 1816. 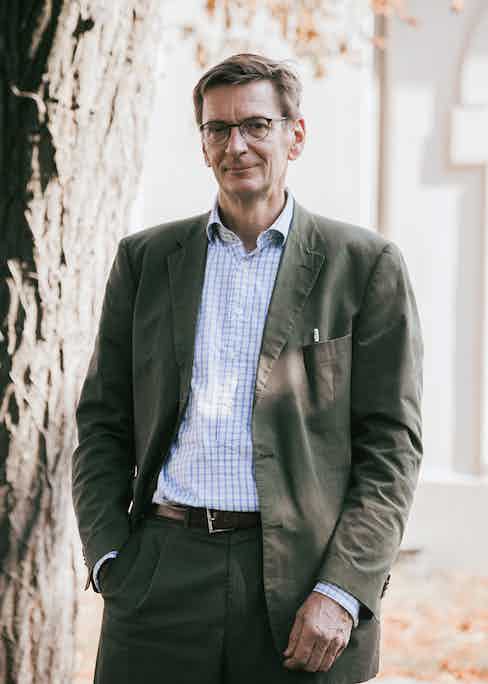 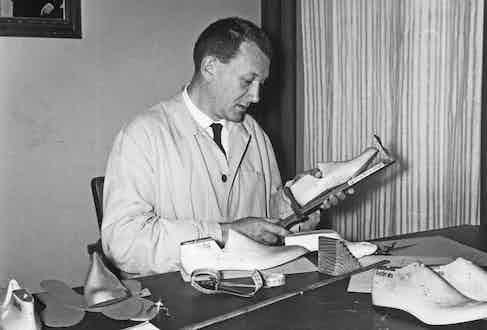 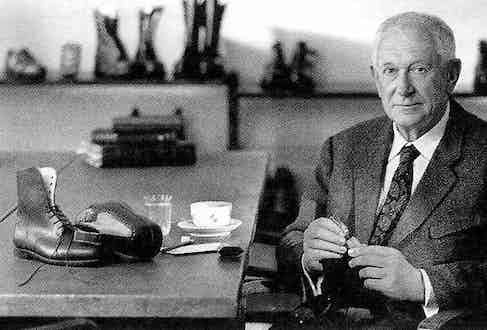 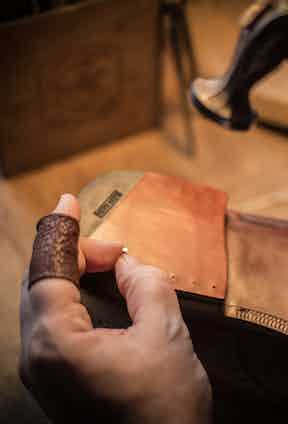 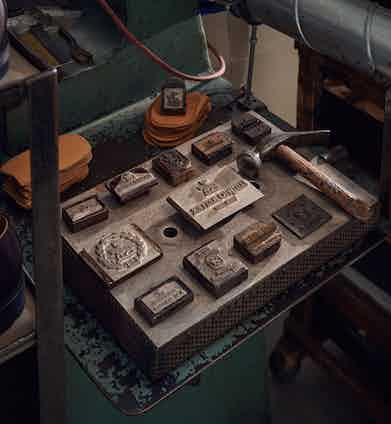 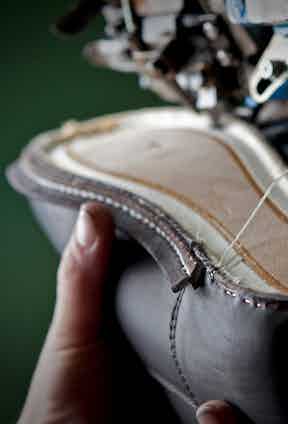 Less patience is required to acquire the handsome Viennese footwear of Ludwig Reiter. While many Austro-Hungarian shoemakers initially built their businesses thanks to the largesse of 19thcentury nobility, Reiter’s background lies in shoes of a less haughty, more practical nature. Founded by the eponymous Herr Reiter in 1885, the company got its start supplying riding boots and dress uniform footwear to the Austro-Hungarian army, the k.u.k., under the reign of Emperor Franz Josef I. During his time as a ‘journeyman’ apprentice shoemaker, the founder’s son Ludwig Reiter II worked in Germany, England and the United States. In Boston, he became acquainted with the Goodyear welting technique, which he implemented at the family firm upon his return to Vienna in 1909.

By the 1930s, the company had become one of Austria’s largest shoe manufacturers, producing both men’s and women’s footwear. The war years naturally brought hardship, with many employees called into military service, and remaining production turned to the manufacturing of boots for the army and police. Despite looting of materials and product toward WWII’s end, the factory machinery survived the conflict intact, and normal production resumed post-war. When the founder’s grandson, leather technician Ludwig Reiter III assumed control of the company in 1960, he set about further improving the quality of the product, which happily resulted in ever greater popularity — in the mid-’60s, Reiter had more than 200 employees and stores dotted across Austria. 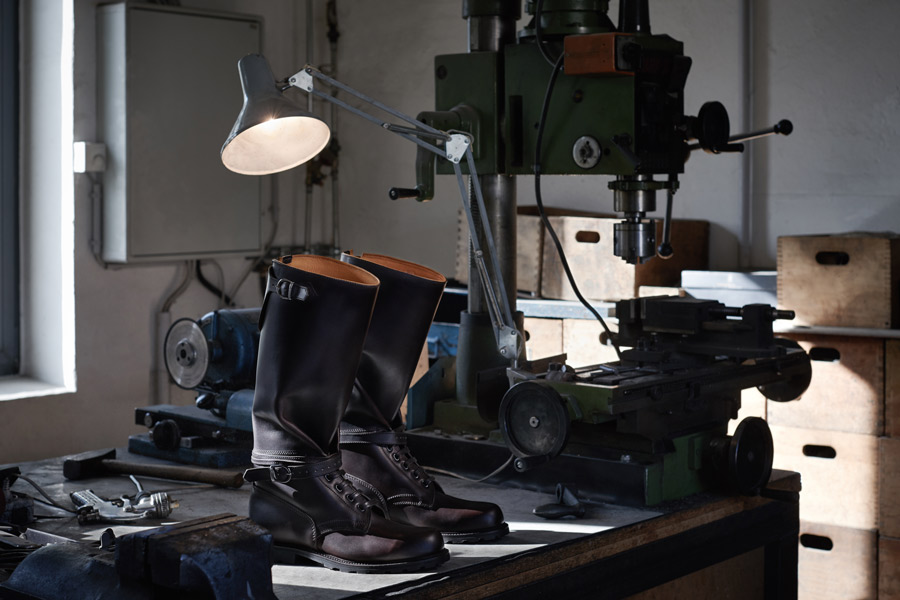 Buffeted by cheap imports from the Far East, demand for high-quality European footwear fell dramatically in the 1980s, and by 1985, Reiter was the last remaining commercial shoe manufacturer in Austria, and the country’s sole practitioner of welting at scale. A new generation of Reiters, led by the founder’s great-grandson Till, took over and proceeded to adjust the company’s operations and offering for the new era.

Counterintuitively, this mainly involved upping the traditionalism levels, and rethinking and resurrecting classic Viennese styles such as the Budapester and Norweger. Also re-released were the minimalist ‘old-school’ trainers the company had long produced for the military, but in new colourways in collaboration with Helmut Lang, and the retro-styled casual-craftsmanship bona fides of shoes like the Bowling were promoted, too. In another throwback move, in 2011, production facilities were relocated to a beautiful 16thcentury stately home, Süßenbrunn Manor, in the country 20 minutes from the centre of Vienna. Here, on the factory floor in a converted stables,70 employees craft around 100 pairs of shoes per day. Included among the machinery they use is a still-functioning welting machine from 1910, one of the first Ludwig Reiter II purchased after his revelatory visit to Boston.

If a trip to Süßenbrunn or Reiter’s flagship store in Vienna’s historic Drei-Mäderl-Haus sounds a step too far, peruse the shoemaker’s wares (including theHusaren boot, as sported by Brad Pitt’s Aldo Raine in Inglourious Basterds) here at TheRake.com. Joining the in-the-know Austro-Hungarian clique is but a click away. 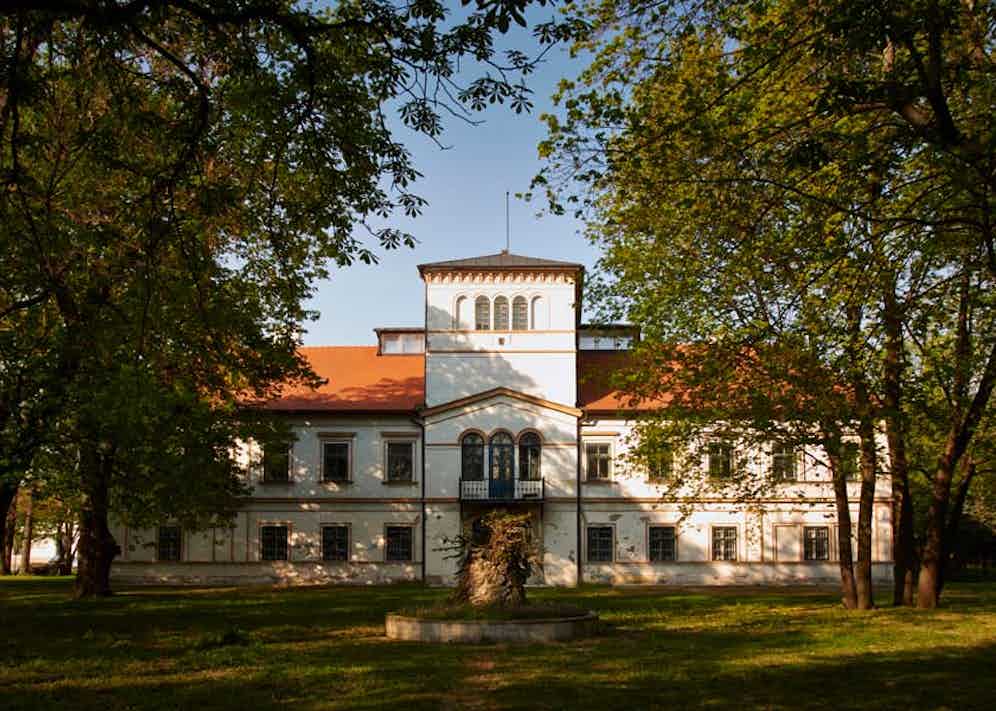 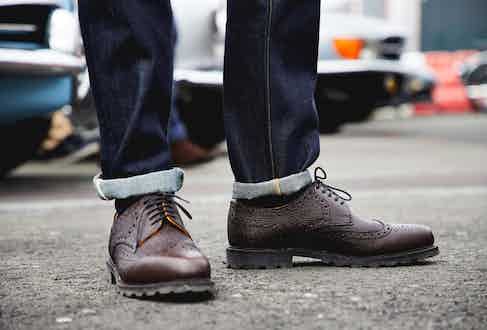 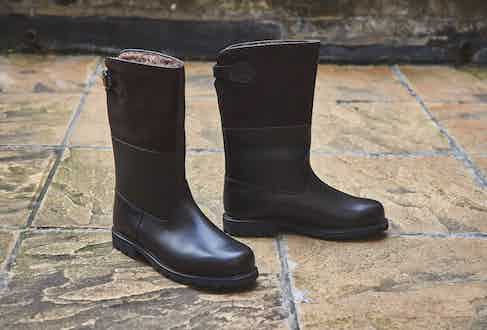 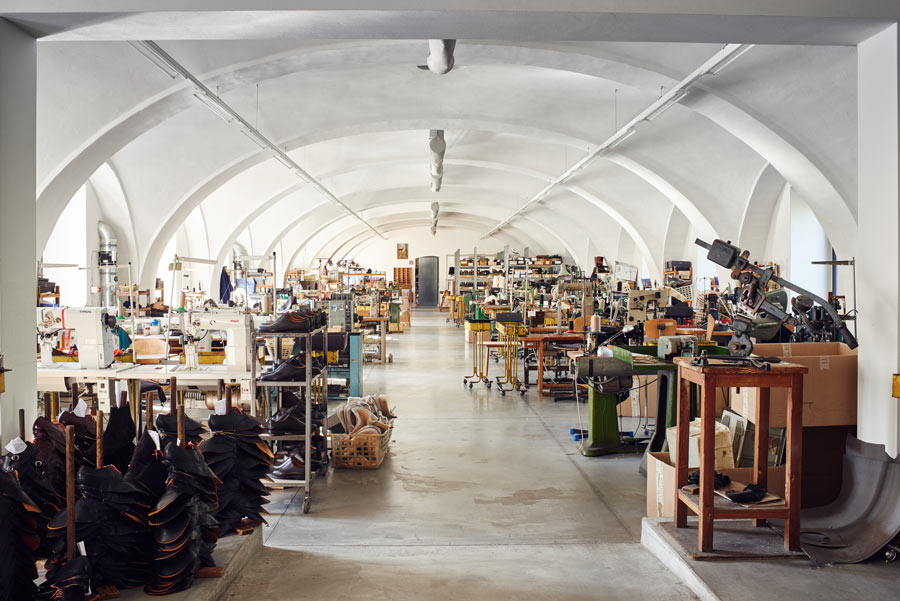