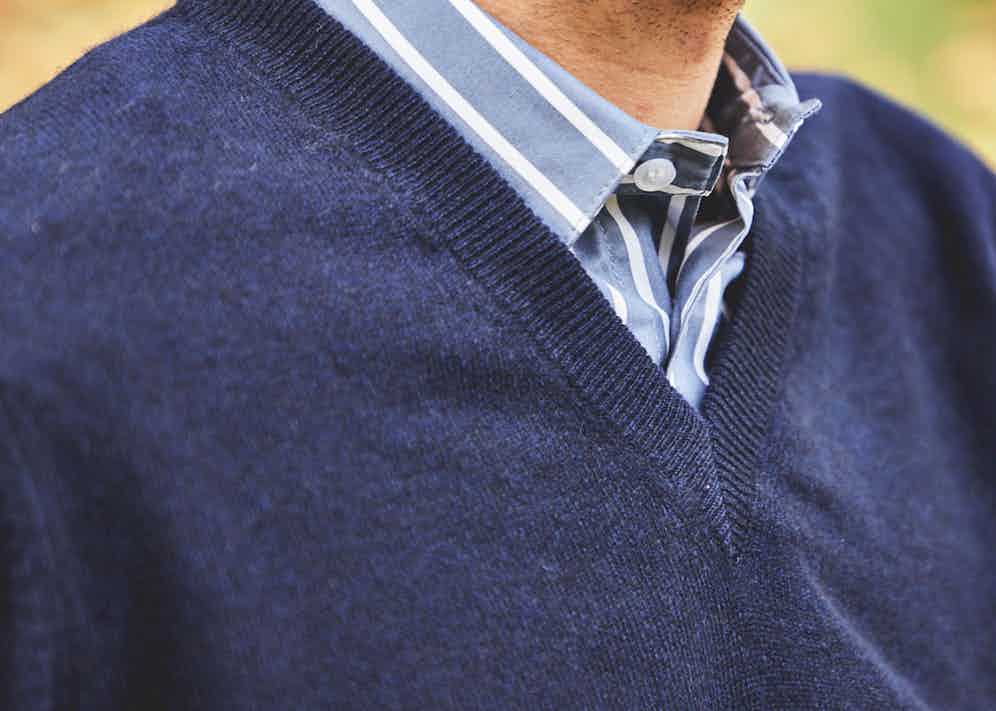 Piacenza Cashmere has been making knitwear since 1733. Photograph by James Munro.

Little of lasting historical consequence occurred in the year 1733. France declared war on the Holy Roman Emperor Charles VI. America’s first Freemason’s lodge opened in Boston. Georgia was founded at the site where Savannah exists today. The British passed the Molasses Act, taxing the syrupy substance, earning the enmity of American colonists and fanning the flames that would lead to the War of Independence. The French and Spanish Bourbon kings sealed the Treaty of the Escorial — signed at and named for the traditional residence of Spanish royalty, which lends its moniker to Escorial wool, shorn from Antipodean sheep descended from the Spanish king’s flocks.

One of the few natural fibres that’s even softer and more luxurious than Escorial wool is cashmere — and (yes, patience please, we’re getting to the point) it is this textile that is the speciality of Lanificio Fratelli Piacenza.

Founded in 1733, the same year as the aforementioned historical happenings, for almost three centuries Fratelli Piacenza has milled and dealt in noble fibres from its base in Italy’s textiles mecca, Biella. Piacenza belongs to the elite group known as the International Hénokiens Society, whose members are all family-run firms boasting at least two centuries of history. Today, CEO Carlo Piacenza represents the 13th generation of the family to helm the business, which creates pieces under the name Piacenza Cashmere. Members of the 14th generation have already begun training from the ground up at the factory in Pollone. Milling the finest cashmere, camelhair, vicuna, alpaca, mohair, wool and silk, and producing an exclusive line of garments and accessories, Fratelli Piacenza now employs more than 200 staff and reaps annual revenue in excess of €40 million. We’d love to report that the company arose from humble beginnings, but the fact is, it’s done a brisk trade since its earliest days. This thriving artisanal business got its start when Pietro Francesco Piacenza and his son Giovanni Francesco established a wool mill almost 300 years ago. An immediate success, by 1757, their factory employed 100 people. 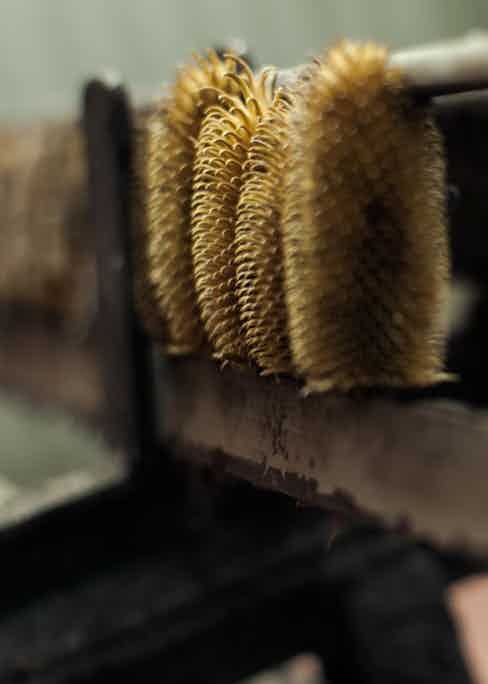 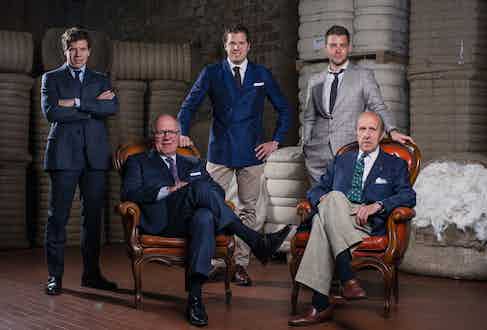 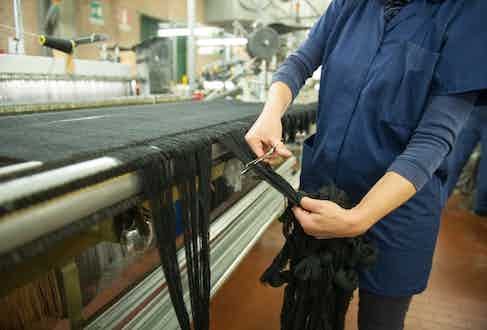 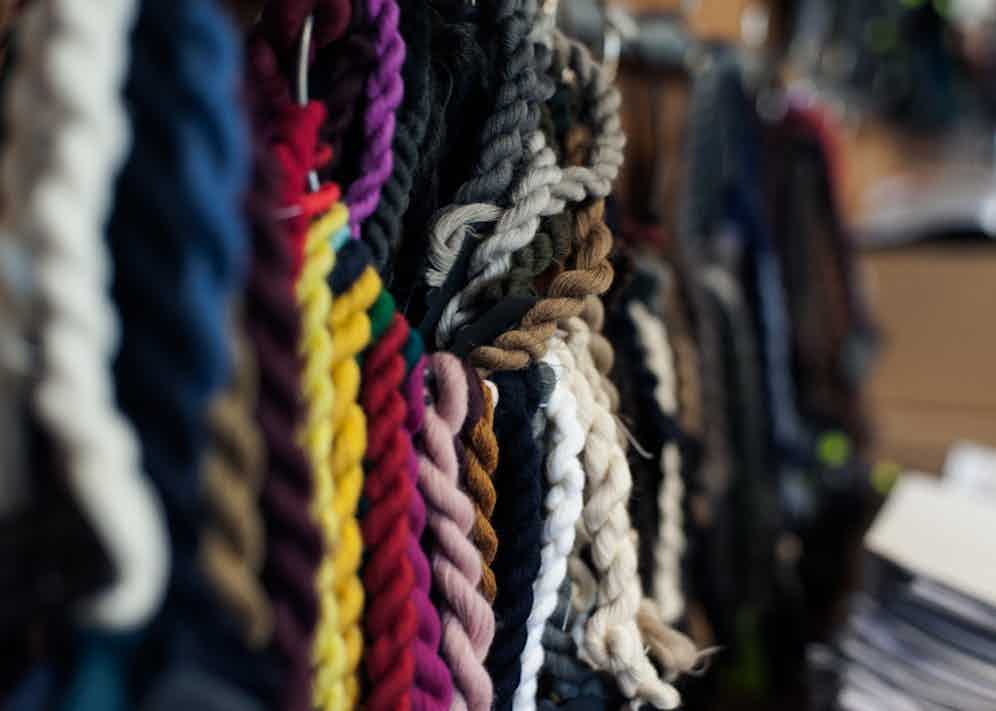 Formally assuming the name Lanificio Fratelli Piacenza in 1814, the company picked up on new, innovative methods from abroad and in the 1830s, began producing what were, at the time, highly exotic jacquard, striped and ‘fantasy’ patterned fabrics, shipping the product across Europe, catering to the leading tailors and dressmakers of the day. Soon, the mill’s workforce had risen to 350. Demand grew further when Fratelli Piacenza’s exotic cloths won top prizes at several of the premier industrial exhibitions of the day.

In the middle years of the 19th century, the company was championed by leading figure in Italy’s unification (and eventually, the new nation’s first Prime Minister), the Count of Cavour, Camillo Benso, who spearheaded the construction of the Biella-Santhià railway line. This new link exponentially boosted Piacenza’s ability to transport goods across Europe and, via greater access to Italy’s seaports, to more easily reach new markets overseas.

In the early part of the 20th century, while Felice Piacenza took care of business at home (founding the Biellese Industrial League, of which he was the first president, and establishing the eponymous educational institution, Lanificio-Scuola Felice Piacenza), his kinfolk were scouring the far reaches of the earth in search of new noble fibres to explore. During a trip to the Himalayas in 1913, Mario Piacenza’s interest was piqued by the soft, cozy cloth sherpas tied around their ankles to ward off frostbite. He discovered that it originated from the undercoat of the cashmere goat — whose luxurious fleece would quickly become central to Fratelli Piacenza’s offering. Some years later, the Berbers of the Middle East introduced Mario to camelhair.

‘What a marvelous cloth for an overcoat,’ he very correctly surmised. Like Ermenegildo Zegna and Loro Piana, in recent times, Fratelli Piacenza has expanded from simply making top-notch cloth into crafting superb homewares, accoutrements and ready-to-wear. A curated selection of garments and accessories — many of them hewn from the fine cashmere Mario Piacenza so fortuitously discovered amongst the snowcapped peaks of Nepal a century ago — is available for your consideration here at TheRake.com. 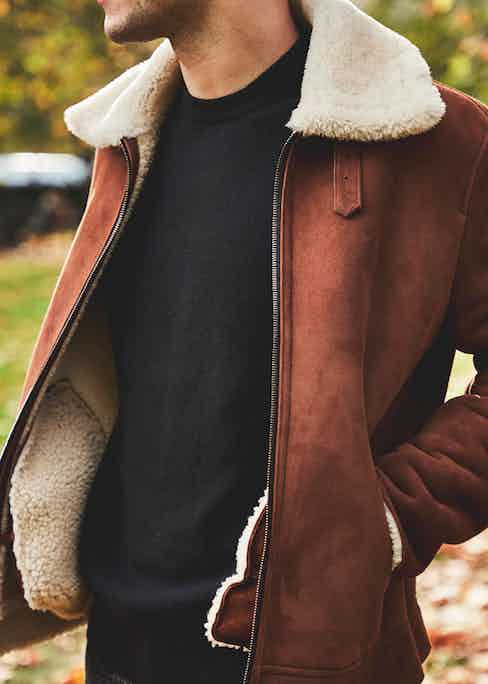 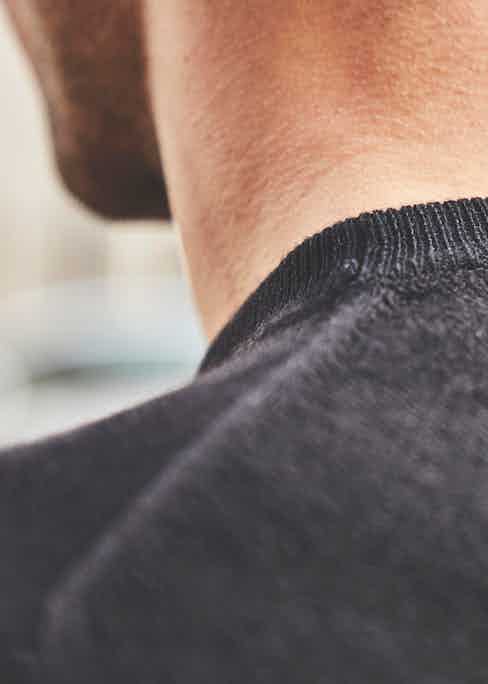 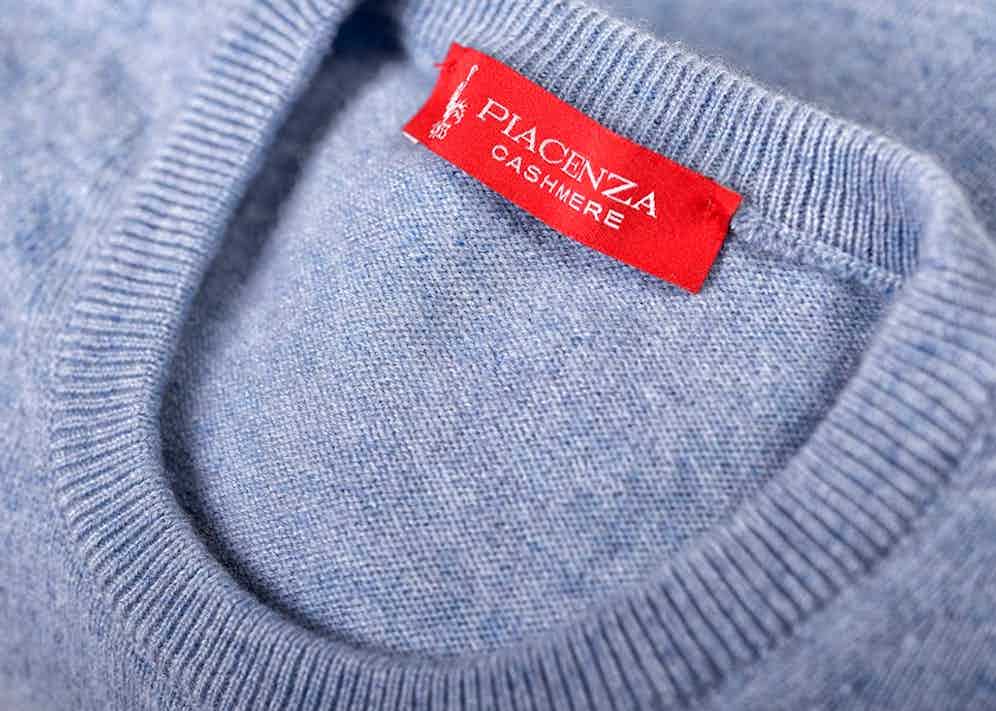