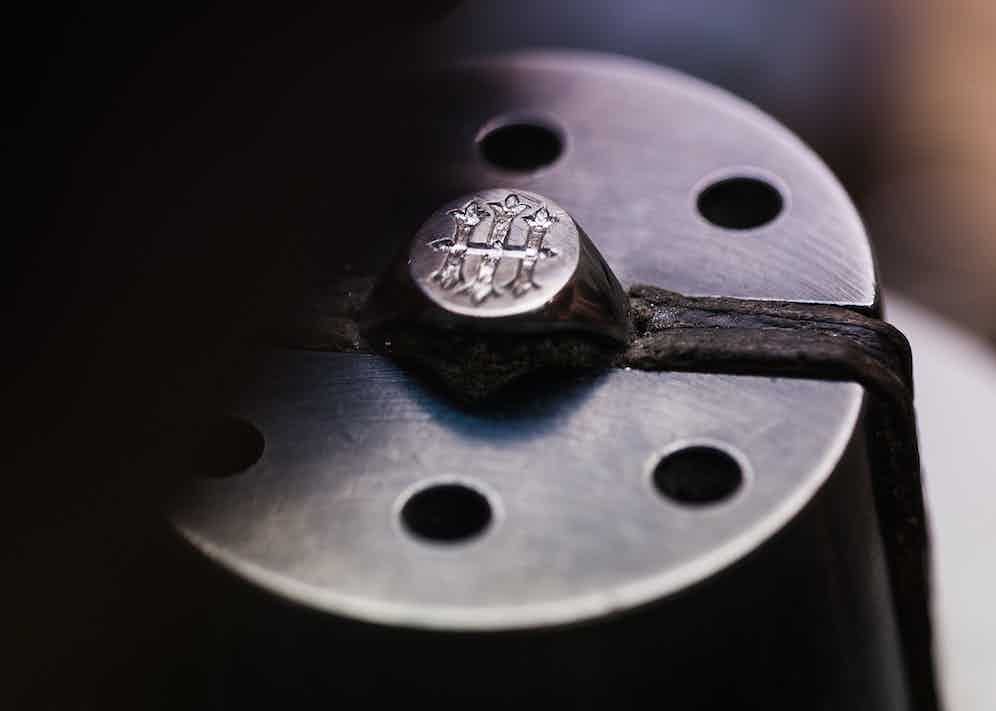 The Latin phrase 'non verbis sed rebus', or 'not by words but by things', is otherwise known as the rebus principle - the practice of using symbols and pictures to represent the sounds of words. Fittingly, it is also the tagline of Rebus, one of the finest goldsmiths in Britain whose speciality is signet rings.

Today, signet rings bearing family crests or symbols are popular for their aesthetic appeal and as a way of showing pride in family heritage or status. With their bearing of classical elegance, they provide a perfect finishing touch to a sharply tailored suit or outfit.

The Rebus workshop in Hatton Garden, London is home to a modest team of award-winning and technically skilled goldsmiths who, since 1971 (originally as R.H. Wilkins), have been using traditional hand-engraving methods to craft their rings. Rebus founder and director Emmet Smith and his team create bespoke designs for heritage-inspired family crests or unique symbols. They have on hand a plethora of books on crests, and there is even an app - Crest Finder - containing the firm's database of family crests and monograms for your convenience.

The designs are hand-drawn, and customers can choose between the various face shapes, as well as between using yellow gold, white gold or the more modern 9-, 14- or 18-carat rose gold. Rebus's methods are so steeped in heritage and superior quality that they use only traditional hand-engraving tools.

'With a hand-engraved message or symbol, an object can be transformed from the ordinary into the extraordinary, giving it a life and meaning of its own,' Smith says. 'And in time, the item will acquire its own personality. It will become a talisman - precious and cherished.'

Rebus's bestselling ring is the conventional English Oxford Oval in 9ct yellow gold, though Emmet says they have received several unconventional requests - including, for example, one for an intricately detailed mountain scene (as once dreamt by a client) and a replica of a loved one's tattoo. Either way, tradition seems to have moved on from the classic coat of arms regalia. 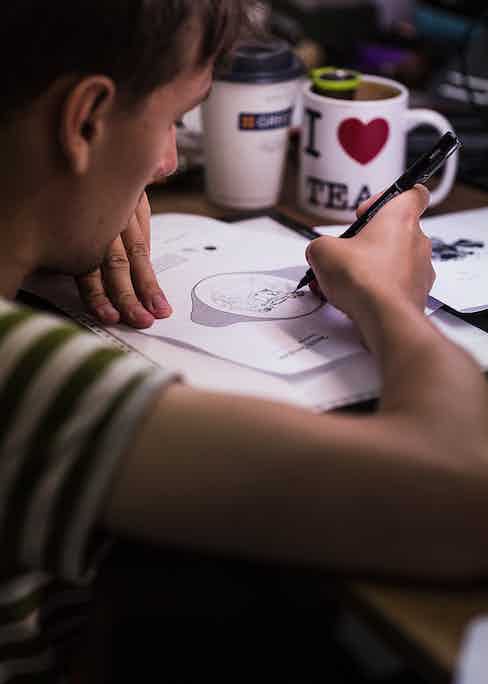 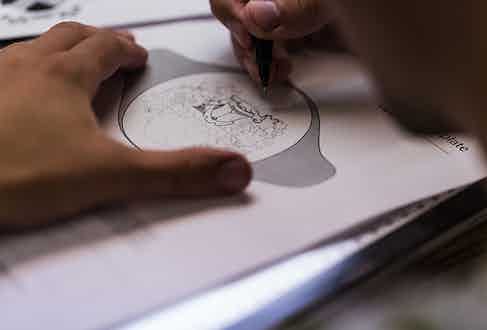 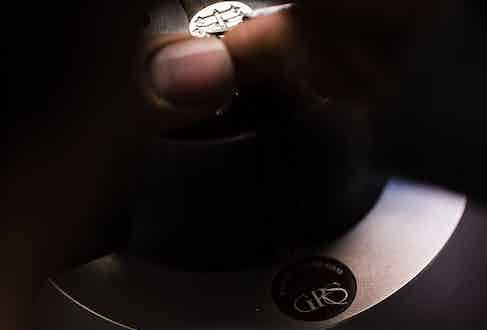 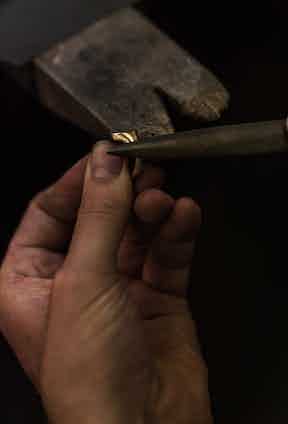 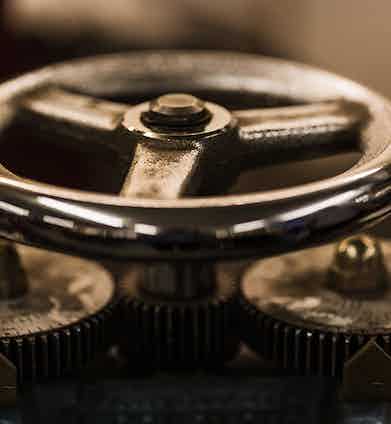 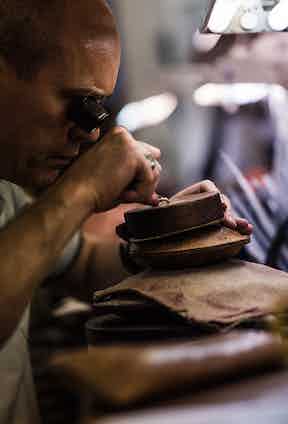 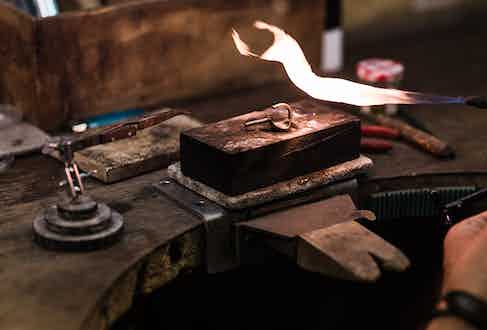 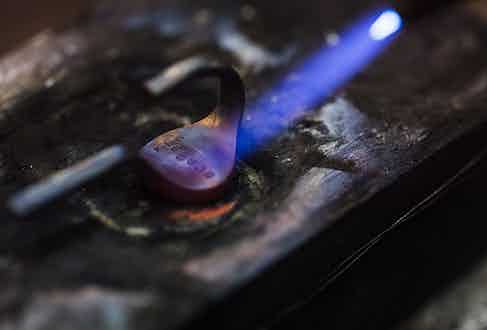