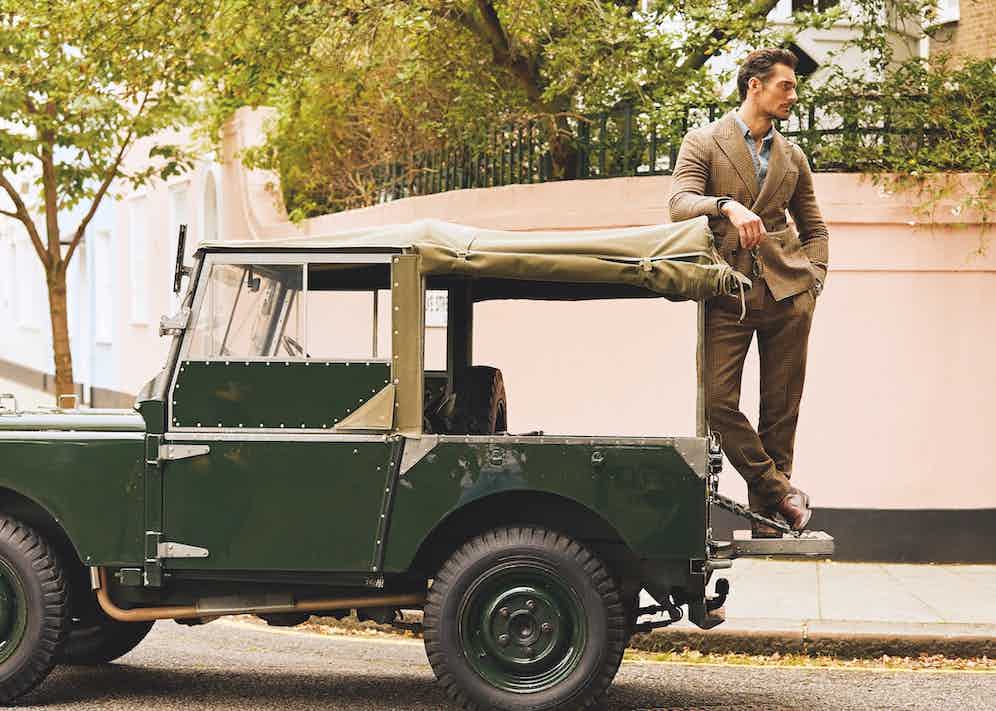 David Gandy has always gone at his own pace, often leaving others bobbing about in his wake. He has managed to untether himself from the well-trodden career path of a model to become a brand in his own right. Yes, Dolce & Gabbana’s Light Blue commercial in 2007 ignited his career, but there are plenty who might not have been able to run with the opportunity that gave them. There is always, don’t forget, the next hot model around the corner. So let’s not underestimate what Gandy has achieved in the 14 years since. A series of good decisions — such as the patronage of Battersea dogs home, a cause close to his heart as a muscular dog lover (figuratively speaking), and his support of men’s fashion and craft — has made him the ambassador that everyone wants and the champion we all need.

This brings us to 2021 and this shoot, in which David has returned to The Rake to star in his first non-cover editorial fashion shoot in a long time. Why? Well, if he were going to return to any magazine for this kind of project, The Rake is a wise choice, worthy of his experience and intelligence. There is, however, a catch. You may notice that slotted into these looks, which Gandy wears with unsettlingly rakish aplomb, are pieces from his new brand, David Gandy Wellwear. It was perhaps only a matter of time before the clothes he loves to wear became the clothes he made. “I want to change people’s perception of what an everyday essential can be,” he says. “I wanted to make a brand for everyone, and you can see in our campaign that there are men and women of all ages and races, as that is what I believe a brand should be.”

The collection is accessibly priced, but he has paid a lot of attention to the designs and the fabrics used, in order to guarantee longevity and ethical sourcing. The fashion industry is a colossal contributor to the climate crisis, but it is also something that people have turned to as Covid has forced our habits to change. David wants his brand to be the sweet spot within that. The prices top out at £85 and the fabrics have anti-odour and anti-bacterial properties (what they call Wellwear Breathe), which means the clothes do not need to be washed as often, adding to their green credentials. With aloe vera giving anti-inflammatory and moisturising properties, this is clothing in which wellbeing plays an active role.

This is the beginning of Wellwear’s journey, but for David Gandy it is the next step along a path carefully negotiated in a career that has never looked better. 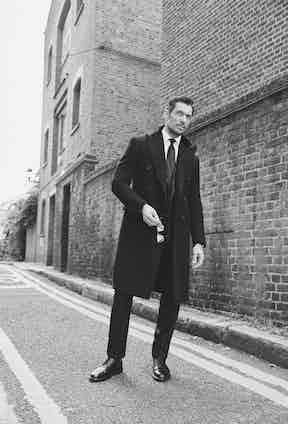 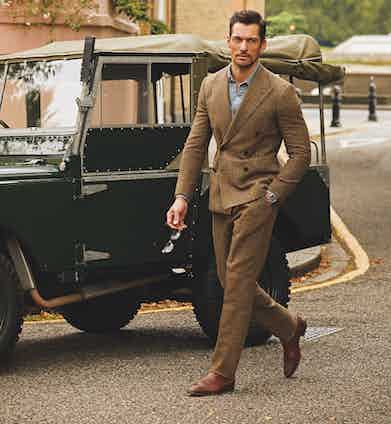 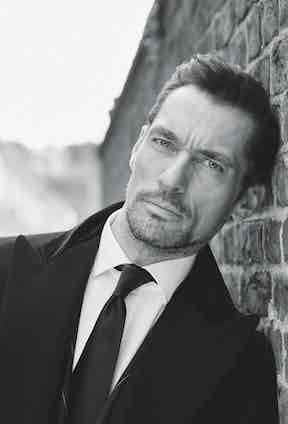 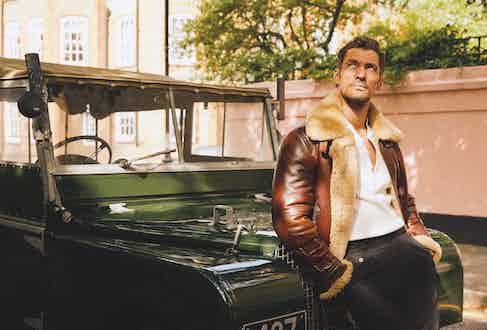 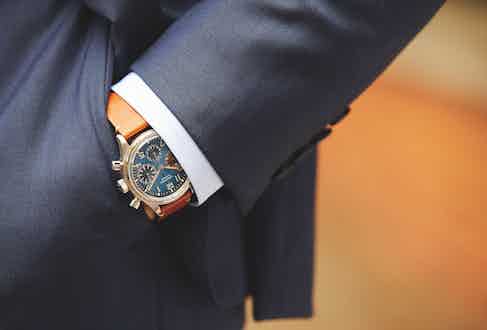 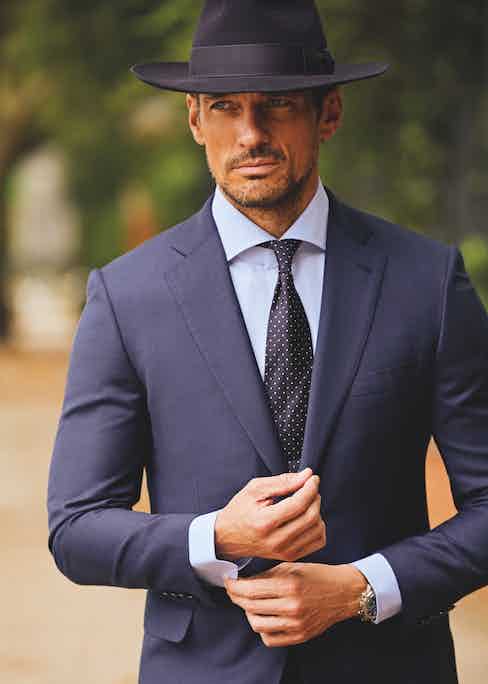 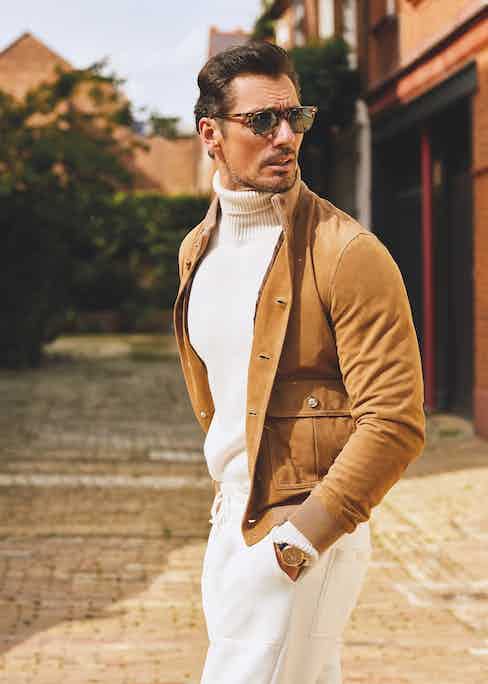 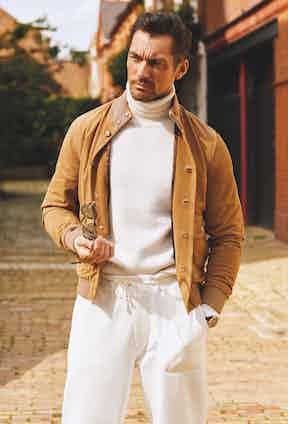 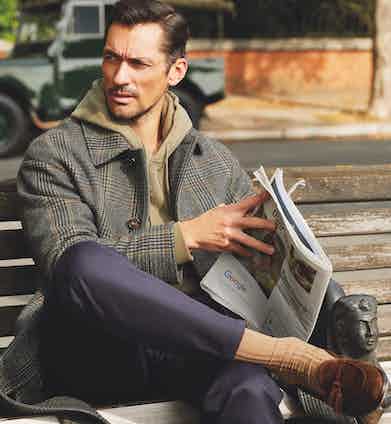 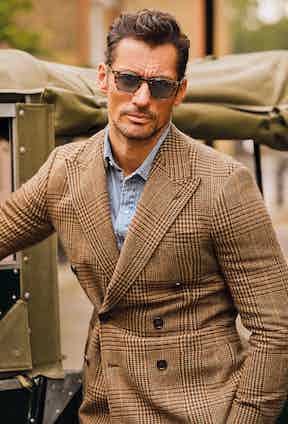 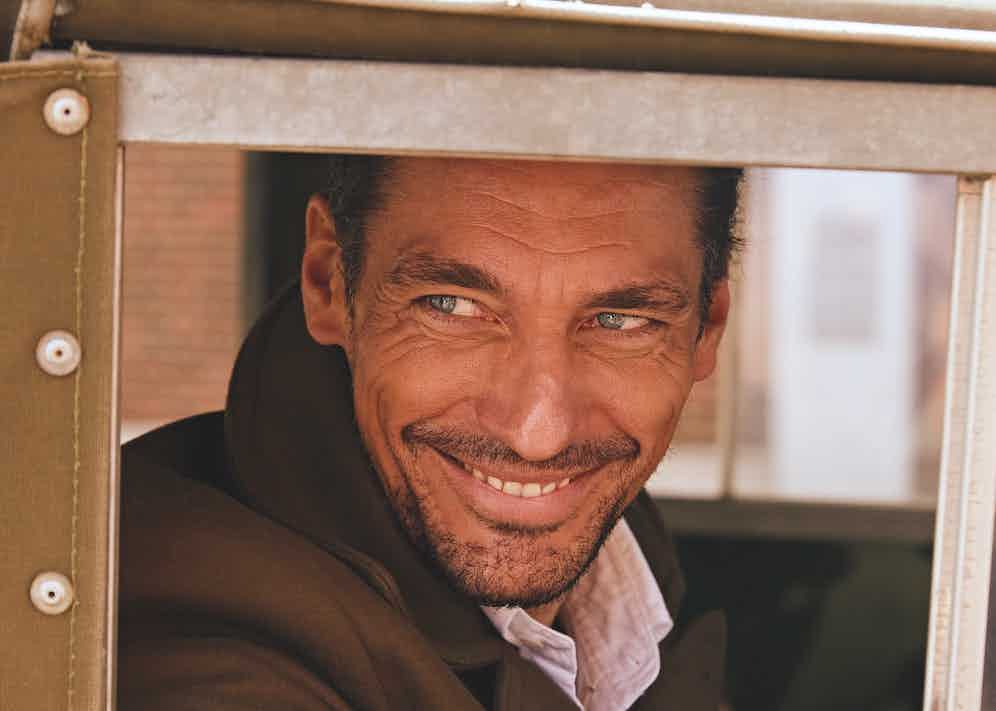 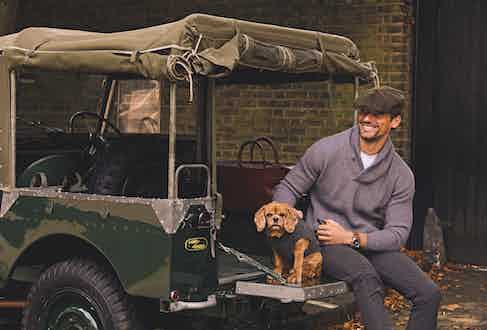 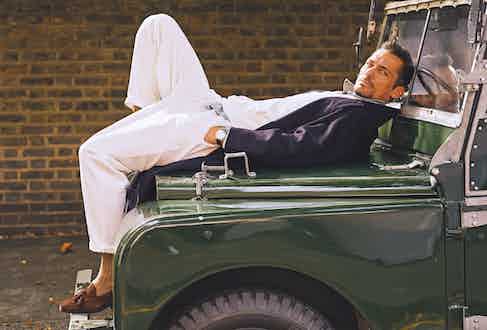 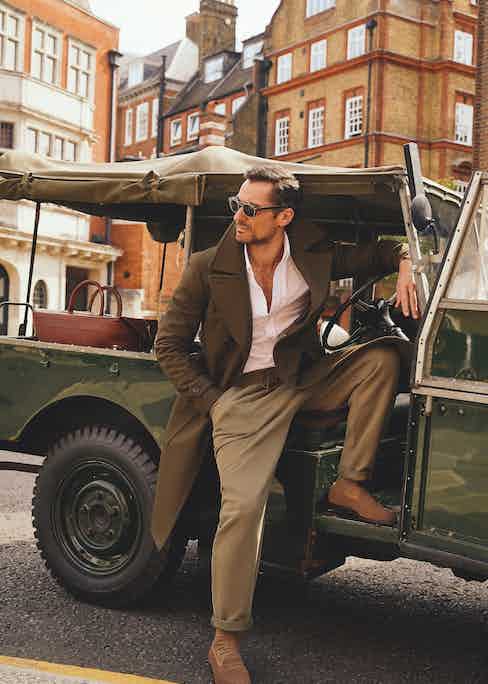 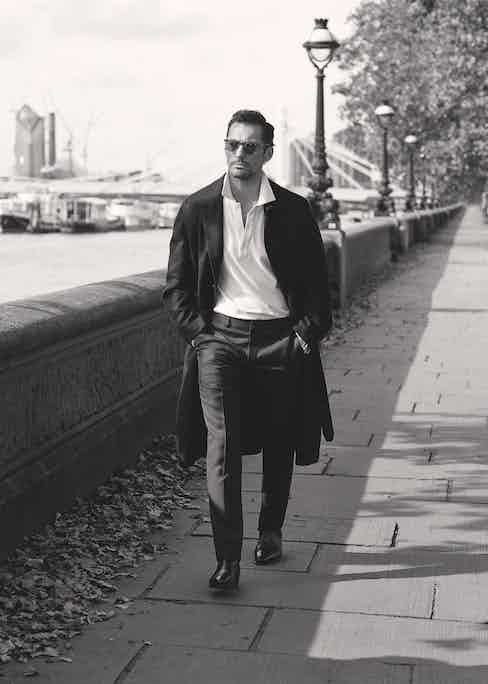 With special thanks to Land Drover

You can also view this feature in Issue 79 of The Rake - on newsstands now.