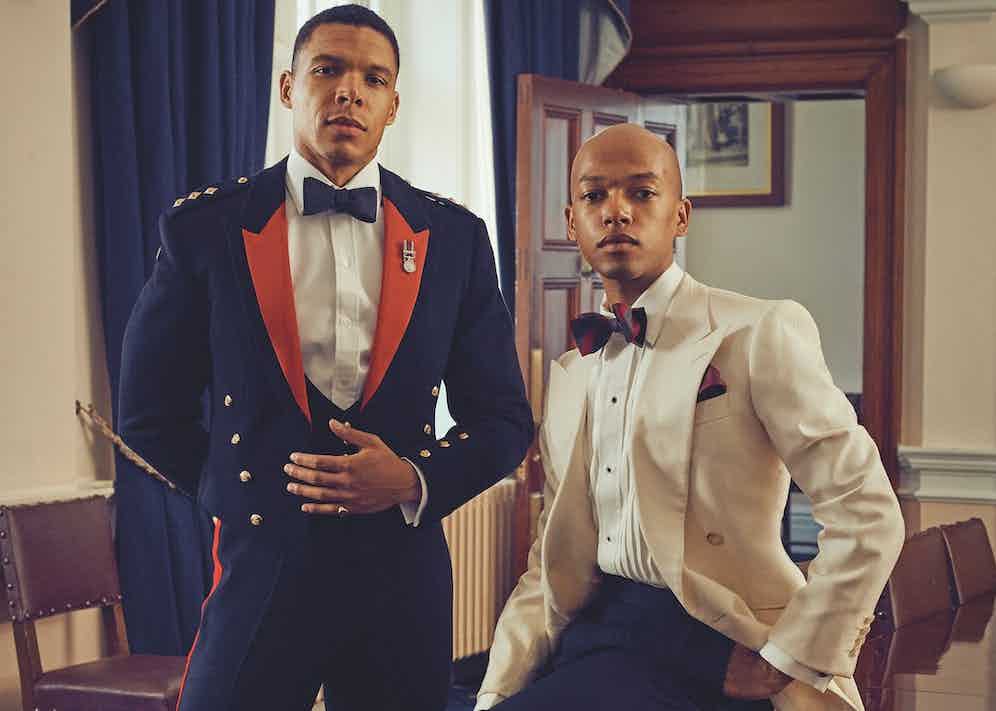 This is one of those stories that really matter, that replenishes abandoned hope, that validates the faithful, and gives pause for thought to the cynical. For our millennial readers, this is a @TanksGoodNews story if ever I’ve heard one. The story of brothers Solomon Golding and Kidane Cousland strips away the superficial filters of modern-day influencers and presents two young men who have quietly enacted revolutionary change within their chosen professions. Solomon became the first British-born black dancer for the Royal Ballet, Kidane the first black officer cadet to win the ‘sword of honour’ at Sandhurst. Kidane still serves in the British army, as Adjutant of 29 Commando Royal Artillery, based in the Royal Citadel in Plymouth, where we gathered to photograph them and hear their story. 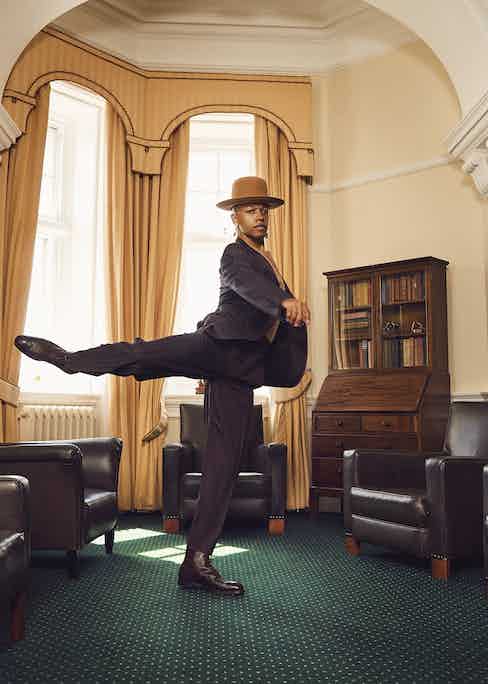 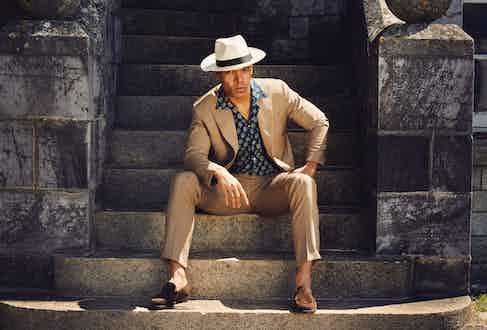 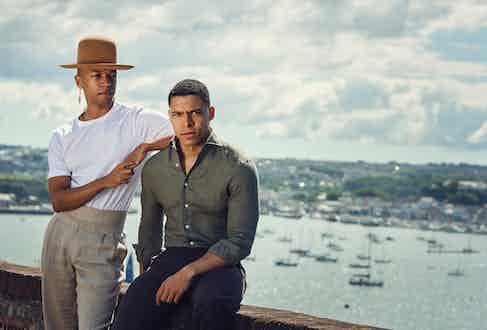 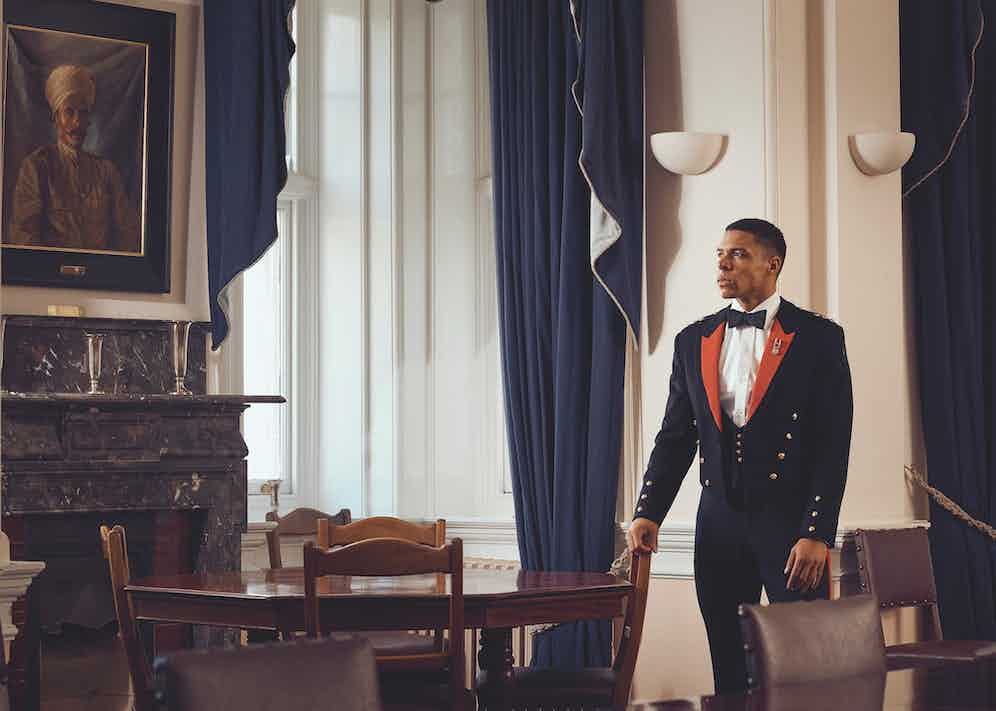 It all begins on a council estate in Tottenham, north London. “In those environments you’re in between different worlds: home, the street, the outside world, school and authority,” says Kidane, “For me the household was home, was safe, was the caregiver … which was very positive. Then you had this other aspect where mum used to say, ‘When you step out of this house, and by extension the community [they lived next door to their uncle and friends], you need to watch each other’s backs’. She had to prepare us for that, as I think she knew how we would be treated, but we were too young to know that we’d be treated differently.” 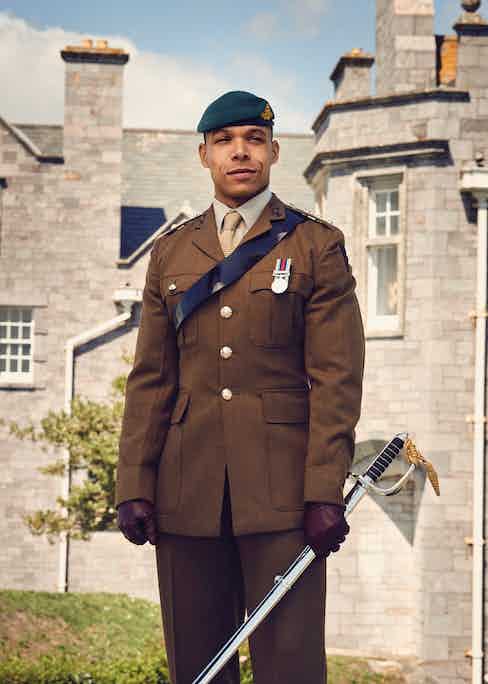 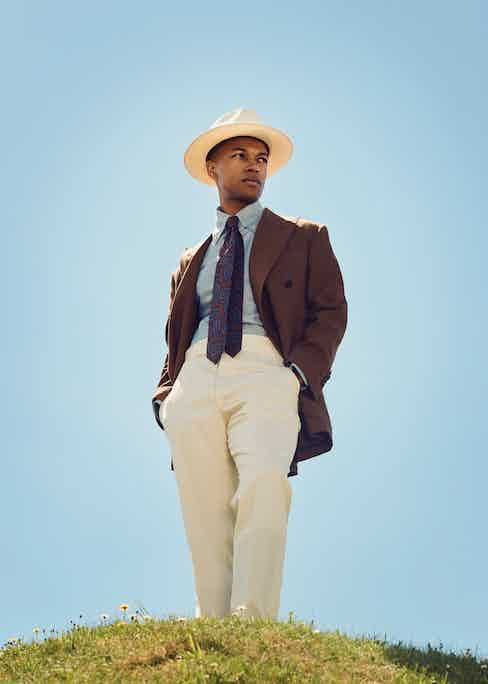 Schooling failed the boys, and it was only once they had moved out of Tottenham that they began to develop in line with their peers, though by any standard metric they were still behind. Kidane was 11 when he remembers first being able to write his name or read a book. “I was just not invested in,” he says. “I was written off as being stupid, and was left to draw. It was only when we moved out of Tottenham, to an area with middle-class parents who didn’t accept that kind of attitude from teachers, that things began to improve, and this was at a Catholic school in Highgate [in north-west London].” It would be for family and cultural reasons that they would leave north London and move to Ghana, via a brief stint in Jamaica. Their parents are Rastafari, a much misunderstood religion that, like the Jewish faith, speaks of a land of origin they should return to — Zion — which for Rastafari is Africa. Solomon says: “My father felt that his origins and the origins of black people is Africa, so it was important for us to go back to Africa and see it.” 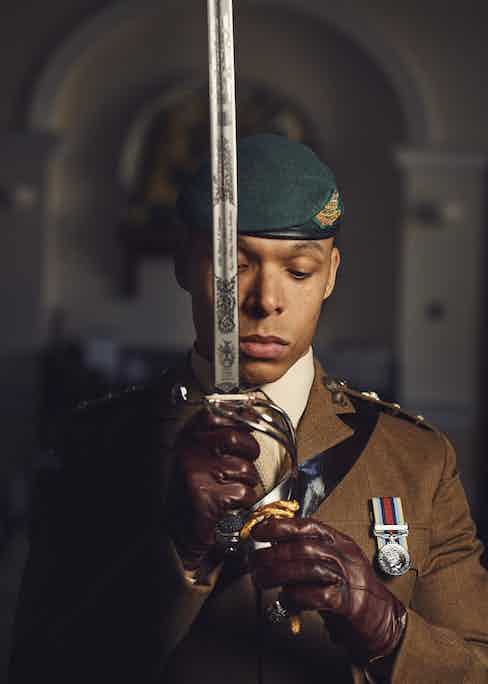 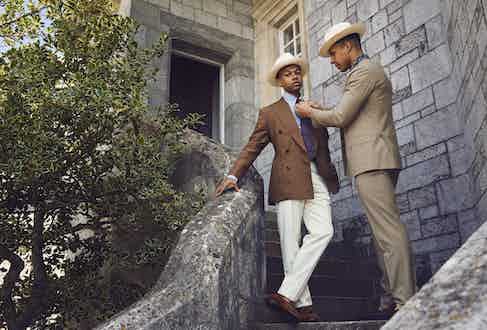 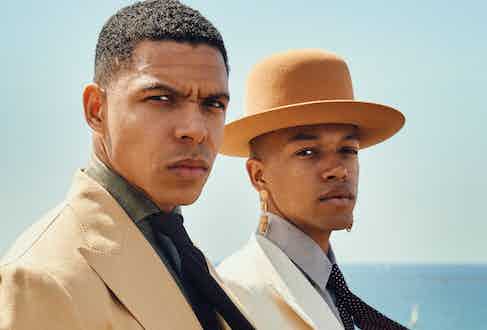 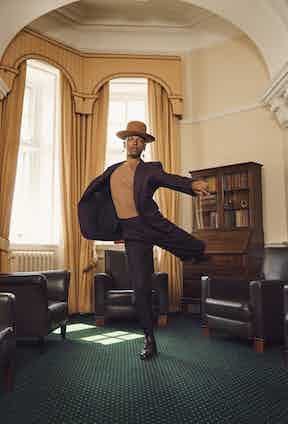 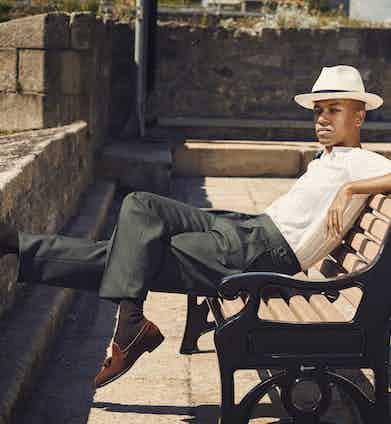 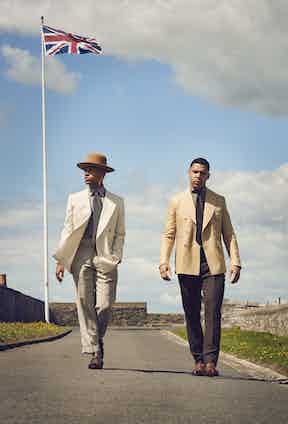 Though this meant Kidane was to miss a year of school, it was the springboard from which Solomon decided he wanted to enter the world of ballet. “I have always been fired by music and dancing, and I’ve always danced,” he says. “It actually makes a lot of sense that I was considered so naughty at school and couldn’t sit still, because I am a performer, I am a dancer.” While they were in Ghana, his grandmother, who was still in the U.K., recorded television shows and sent the VHS to the family. On one occasion there was a surprise. Solomon says: “My grandmother recorded the ballet by accident and sent it over, thinking it was a Wallace and Gromit Christmas special, but it was Sleeping Beauty. I saw it and thought, That’s what I want to do. Perhaps another avenue might have taken me to ballet, but this is how it all started for me.”

Returning to the U.K. in 2003, to Cambridgeshire, Solomon’s mother asked him if ballet was still something he wanted to do. As she was often working, and childcare was not really an option, dance became an after-school activity for him. Soon enough he found himself auditioning for the Royal Ballet School, the prestigious centre for classical ballet training. Young Solomon arrived with a dreadlocked afro, and began his first audition. A week later he received a letter saying he hadn’t got through to the next audition. This came around the same time as an outbreak of head lice at his school, which forced Solomon to shave off his hair, and during a fortnightly class at the Royal Ballet School, held for children too young to join the school itself, the much less hirsute Solomon was offered a full scholarship having yet to pass an audition.

You can read the full story in Issue 71 of The Rake.