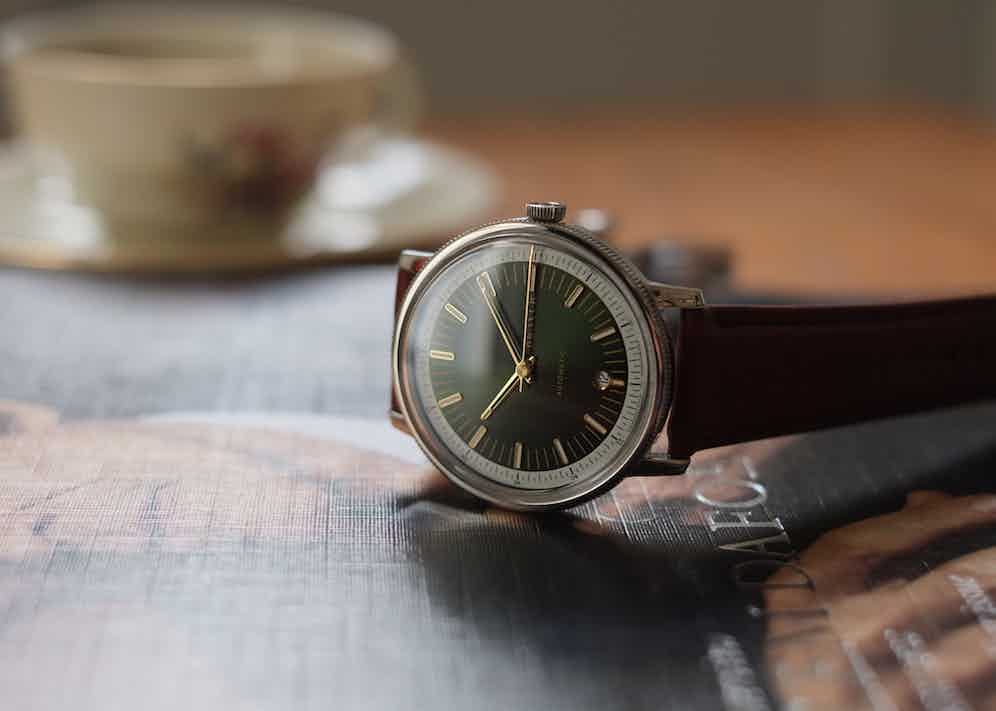 Since the 1950s, Scandinavia has surmounted a tremendous challenge in the stakes for the most influential vanguards of architecture and design. Characterised by modernism, simplicity, functionality and especially minimalism – the watch brand Bravur founded by long-time friends Magnus Appelryd and Johan Sahlin, symbolize each one of those features in their design. Design is the essence of Bravur and their vision is to pursue a perfect sense of sophistication and style through unique detailing. Every part is designed with simplicity of hand but with evident and unitary elements composing the signature of Bravur - timepieces embracing the present. 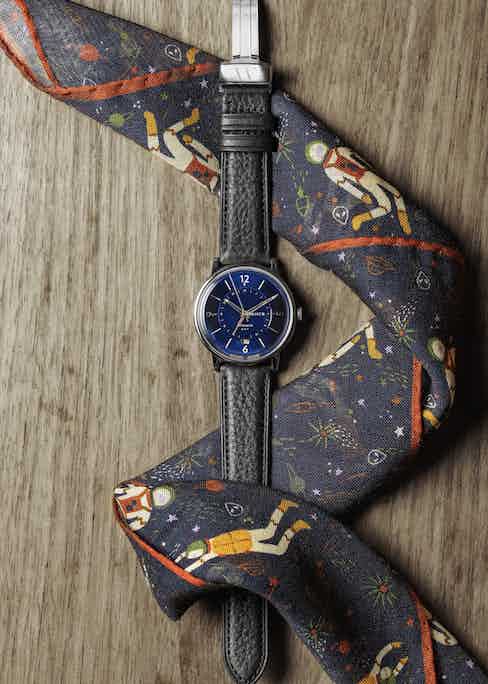 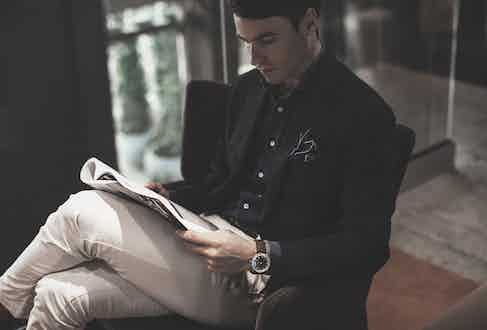 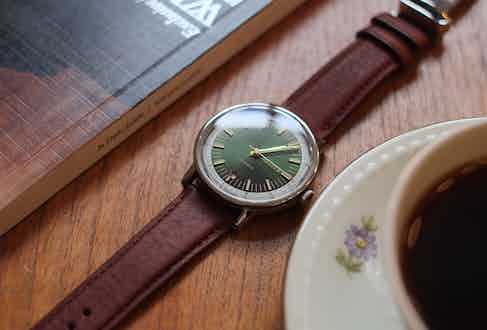 Based in Stockholm, Bravur was founded in 2011. Initially their creations were quartz-powered even though they intended to make mechanical watches from the beginning. They quashed their desire to start with mechanical watches to keep their timepieces within a particular price range. Lack of infrastructure to offer servicing, also detracted the pair - keeping their customers at the forefront of their thoughts. They unleashed the BW001 model in 2013, designed entirely in Sweden, but manufactured in Switzerland to retain the renowned detail and finishing that the Swiss watchmakers are so synonymous for. It represents the core philosophies of the brand. The largest Bravur, at 41mm it’s a concept that astutely mixes elegant details like applied numerals and exquisite finishing with elements that appear industrial or architectural. The case in particular shows the latter with vertical ribbing, a contrasting colour ring and lugs with sharp geometry. Despite having a lot going on, the end result is refined and very balanced. Powering the BW001 is the Ronda 715 quartz caliber. This Swiss-made movement features 5-jewels and date.

It wasn’t long until the duo’s adherence for the design of mechanical watches became a genial reality. The brand now making major moves in the watch market, launched the simply named BW003. A striking little watch, It has a 39mm diameter case made of polished stainless steel from Sweden. The domed sapphire crystal adds scale without any added density. There are two dial options, sunburst silver and black, each with a contrasting outer track (that is graded to 30-second increments) and a matching date window at six o’clock. In both cases, the stick-shaped hour markers are applied and then filled with SuperLuminova, as are the tips of the skeletonized, rhodium-plated hands. 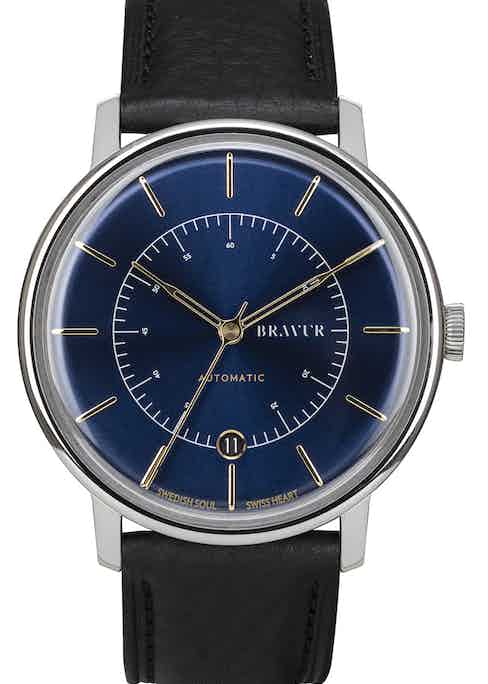 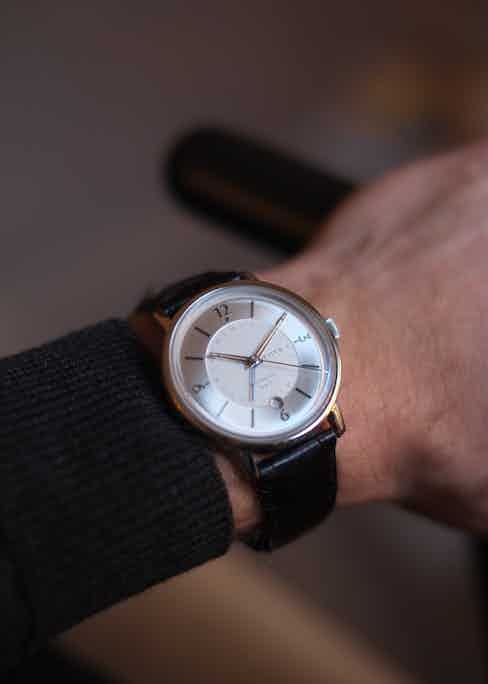 A noticeable addition is the inclusion of an automatic movement, the Sellita SW300 in the first mechanical watch. Bravur chose this movement specifically for its mere 3.6mm vertical dimension, helping them keep the Scandinavia so thin. What is fascinating is the difference in the standard of design between this automatic and the brand’s quartz models – which take solid, raised indices and numerals as a house style.

The scandi-chic style is considered an aesthetic hallmark of sophisticated globalism. Business travellers immersed in this ideology, can pair Bravur with finely tailored suits. Its ‘soft minimalism’ look combined with a design focus on functionality and simplicity seems to harmonize both wrist and sleeve into a stylish aesthete. Bravur doesn’t take themselves too seriously as those old brands so often do, being young and enterprising, whilst being well supported, they’re certainly a brand to watch out for. 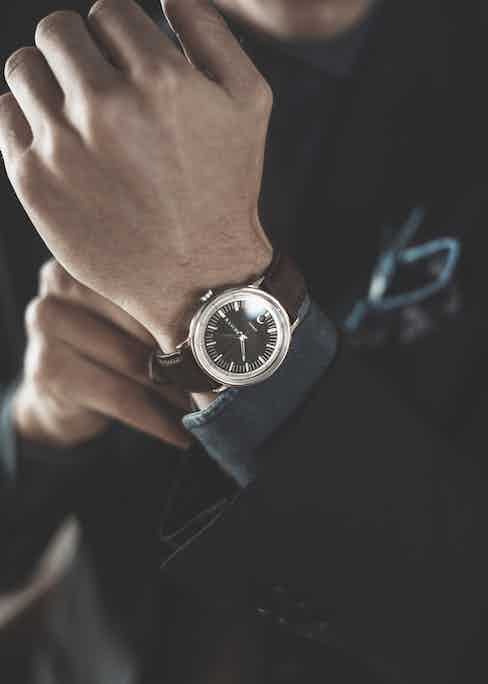 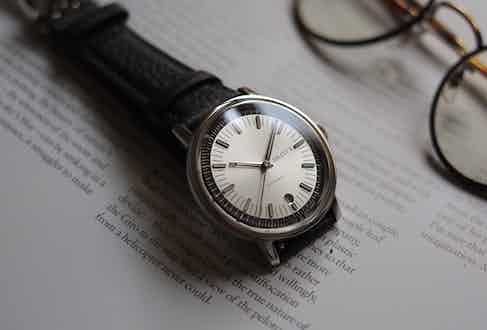 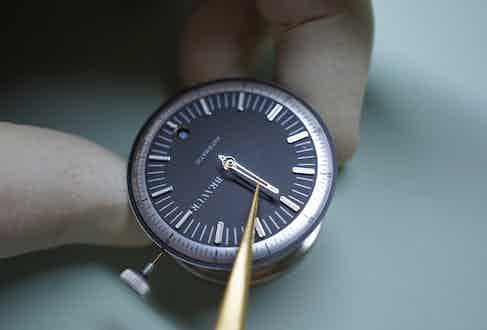