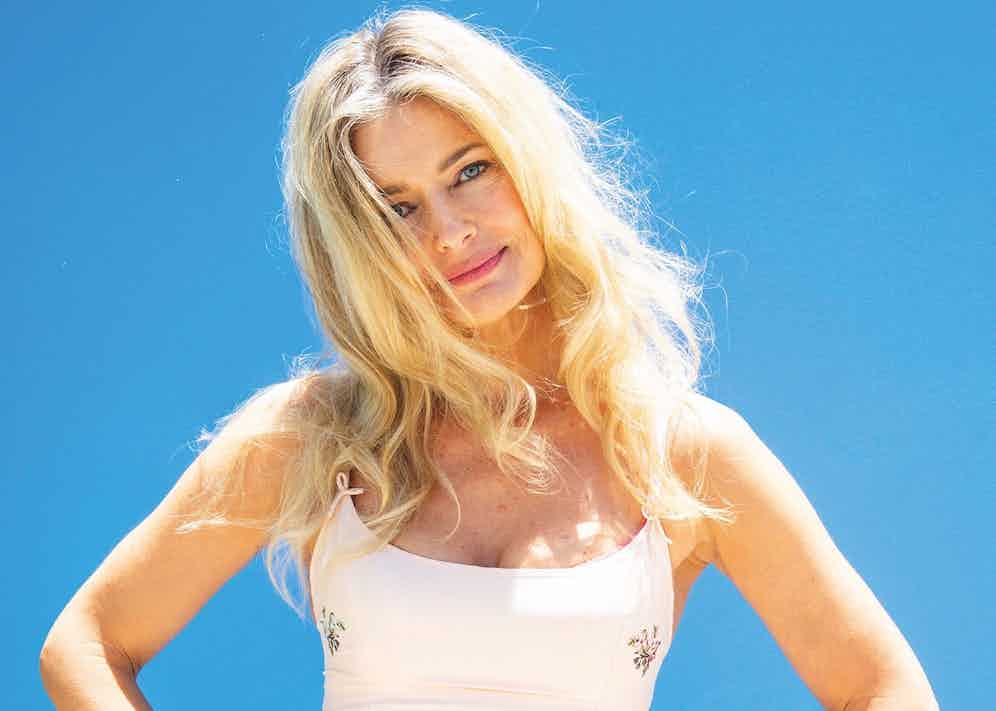 If you had grown up in Sweden in the late 1960s and early seventies, you would have known the name Paulina Porizkova. It was a byword for a type of natural liberty denied a human being due to forces that Porizkova, specifically, was too young to oppose, let alone understand. For it was to Sweden that her anti-Soviet dissident parents fled from Czechoslovakia on a motorbike after the Warsaw Pact invasion of 1968.

Paulina was left with a grandmother, and Czech authorities refused a family reunification with such blockheaded vehemence that it caused two significant events. The first was that her mother felt she had no option but to make a kidnap attempt of her seven-year-old child. The second was that it failed but fomented such a cause célèbre that the Swedish statesman Olof Palme intervened, and the family was reunited in Sweden.

At 13, her picture somehow crossed the desk of the famed modelling scout John Casablancas, but only because it had been included in a stack of shots provided by a friend of Porizkova’s who dreamed of being a make-up artist in Paris. Had her mate been a tad less ambitious, Porizkova might still be languishing in the smallest of type as a footnote in Swedish history.

Read the full story in Issue 82 of The Rake – on newsstands now.