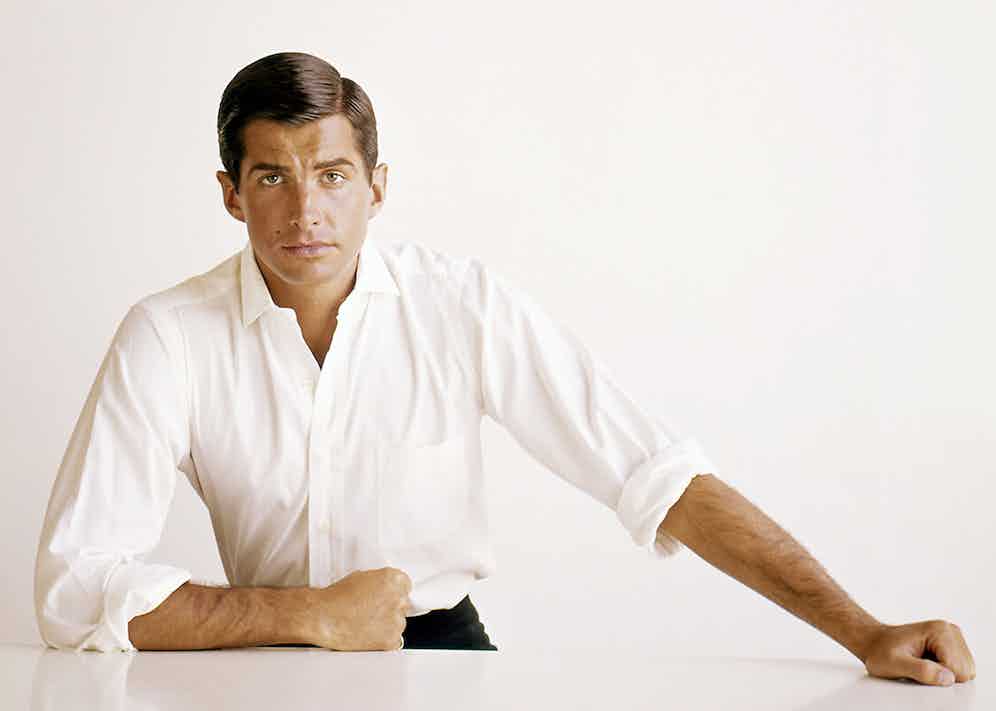 There's a 1977 photograph by Slim Aarons that held pride of place on our 'mood wall' in the early days of The Rake, an image that verily embodies the concept of rakishness. It depicts George Hamilton, sporting his signature bronze tan and a broad, cat-that-got-the-cream grin, aboard a speedboat off St Tropez, accompanied by two comely, happily topless blondes (one of whom incidentally, according to the caption, bears the delightfully Bond-esque moniker Ruth Luthi). An inspiration to us in carving out the very concept of rakishness as defined by this publication, how could we fail to include Mr Hamilton on our list of the 100 Greatest Rakes Ever?

George indubitably ticks all the boxes for the title of rake incarnate. Charming the ladies from his earliest days (he confessed to having been deflowered by his step-mother, with whom he had an affair aged 12), though married just once - to Alana Stewart, later the spouse of rockstar Rod - Hamilton's abridged list of conquests includes Lynda Bird Johnson, the daughter of the US president at the time, LBJ; Betty Benson, the inspiration for Capote's Holly Golightly; starlets Tuesday Weld and Britt Ekland; the saucy novelist Danielle Steel; Elizabeth Taylor; and no less than four Miss Worlds. 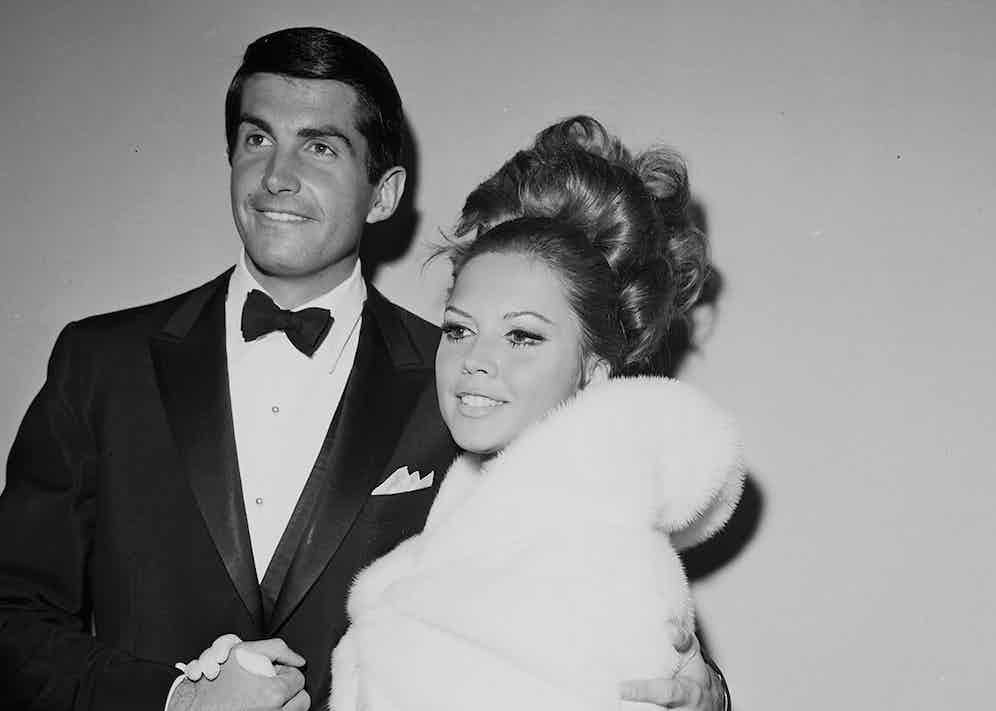 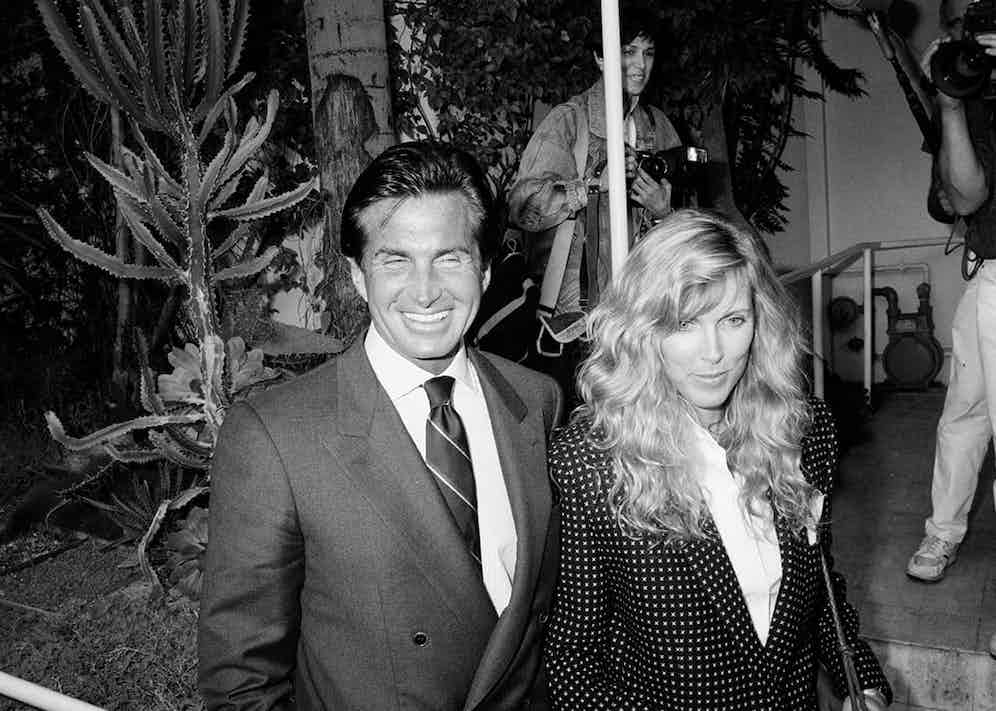 While his greatest cinematic successes occurred during his 20s, it could be said that Hamilton truly came into his own - hit his prime, as so many rakes do - in his 40s and beyond. Portraying a disco-era vampire in 1979's Love At First Bite, and a flamboyant swashbuckler in '81's Zorro The Gay Blade, Hamilton embraced a self-deprecating swagger, a tongue-in-cheek comedic edge poking fun at his suave playboy image while playing it up for all it was worth. He then took a serious turn, assuming the role of a Corleone family lawyer in 1990's The Godfather Part III - despite limited screen time, the 51-year-old Hamilton makes for one the film's most memorable figures, a silver fox in impeccable tailoring, cutting the sort of figure we'd all aspire to in middle age.

"It was always important," Hamilton's father had told him, "to be a ladies' man and a man's man."

George, in our qualified opinion, you did your father proud.