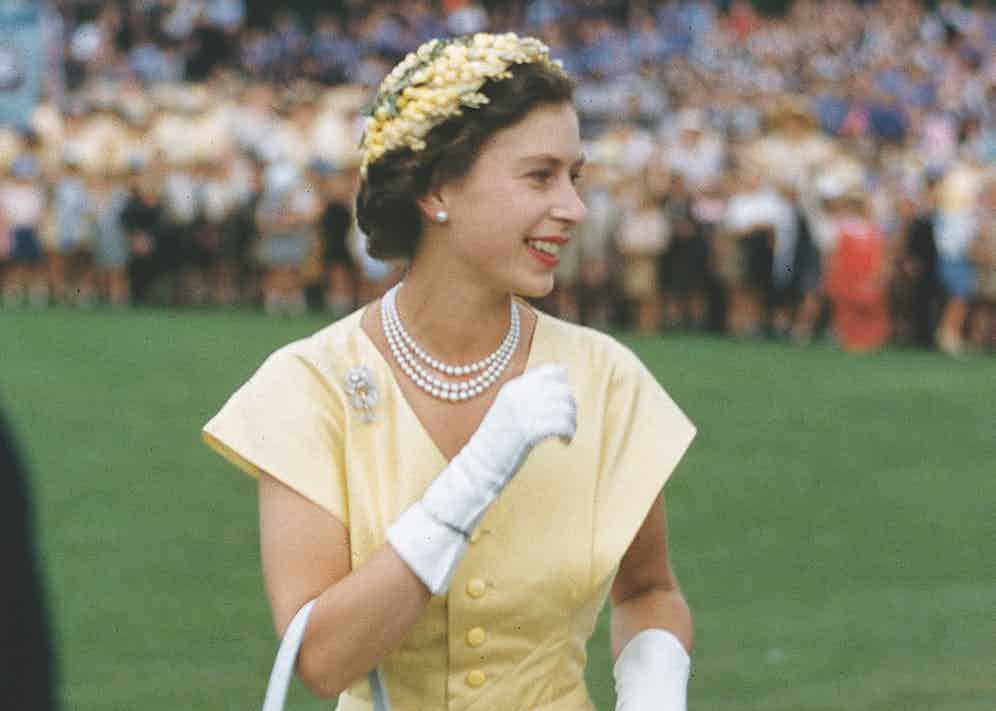 A style icon: Queen Elizabeth II during her royal tour of Australia in 1954. (Photo by Popperfoto via Getty Images)


Tis call’d the evil:
A most miraculous work in this good king;
Which often, since my here-remain in England,
I have seen him do. How he solicits heaven,
Himself best knows: but strangely-visited people,
All swoln and ulcerous, pitiful to the eye,
The mere despair of surgery, he cures,
Hanging a golden stamp about their necks,
Put on with holy prayers: and ’tis spoken,
To the succeeding royalty he leaves
The healing benediction. With this strange virtue,
He hath a heavenly gift of prophecy,
And sundry blessings hang about his throne,
That speak him full of grace.

These words are spoken by Malcolm in Act IV of Macbeth. The ‘good king’ in question is Edward the Confessor, one of the last of England’s Anglo-Saxon monarchs. 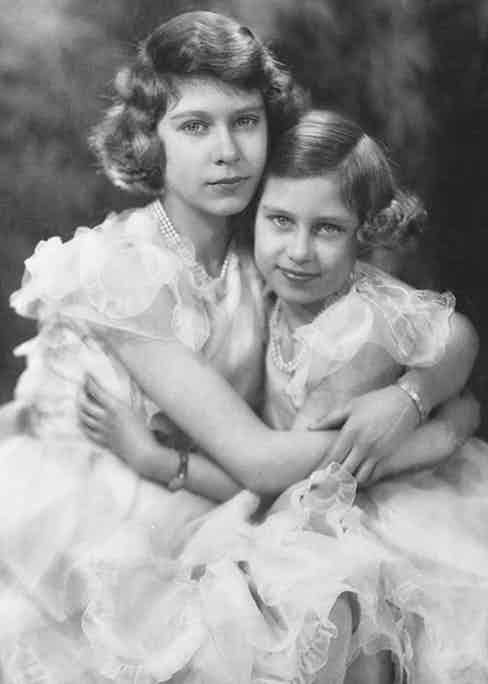 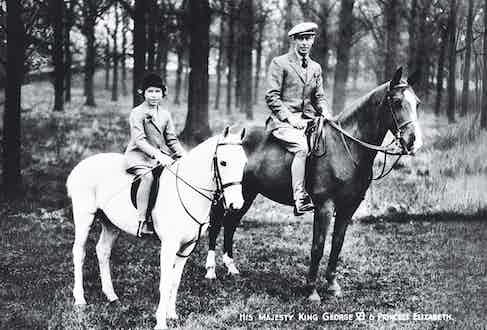 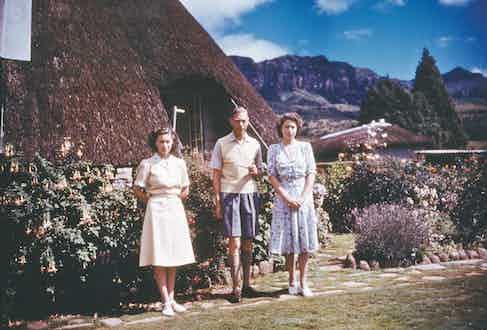 The king’s touch capable of restoring those scrofulous wretches to health was a medieval belief that persisted into the early 17th century, when Shakespeare wrote his Scottish play in part to ingratiate himself with the new man on the throne: James I of England, the sixth ruler of Scotland to go by that name and allegedly a descendant of Banquo. James had a more than passing interest in the occult (hence the witches), but the healing touch was more than a leftover superstition. It had been a live political issue for James’s predecessor, Elizabeth. When the papal bull Regnans in Excelsis had excommunicated Elizabeth I, she needed to demonstrate that God had not withdrawn the magic touch, and with it the legitimacy of her rule. 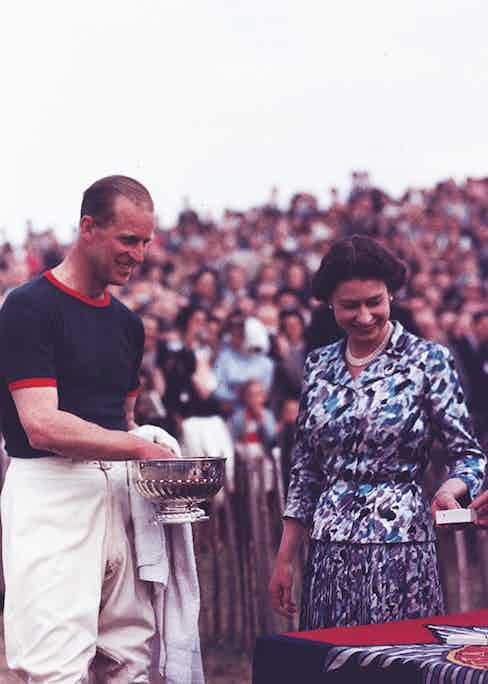 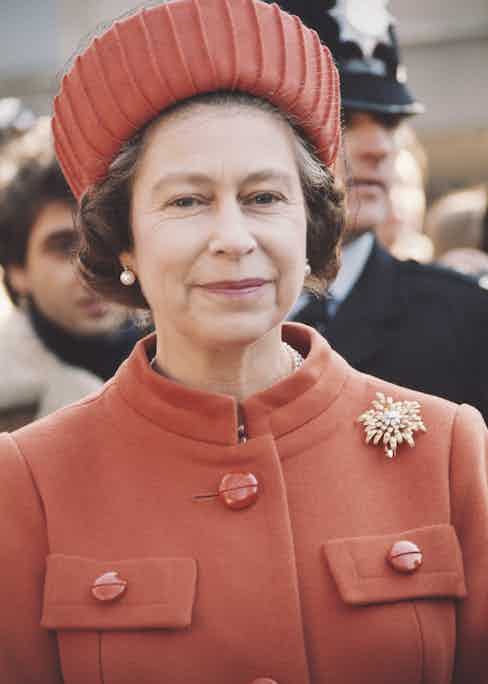 James’s son Charles I was particularly jealous in protecting his monopoly. In an essay in the journal Anglican and Episcopal History, James F. Turrell contended that “any attempt to heal scrofula by touch would represent an infringement on royal power and prerogative”, and could result in imprisonment. The healing touch was part of the package that came with the divine right of kings, that doctrinal justification for the existence of the absolute monarch answerable only to God, and certainly no sublunary man-made authority like parliament. We all know how well that worked out for Charles I, and with the restoration of Charles II the country began its slow drift to the constitutional monarchy of today. 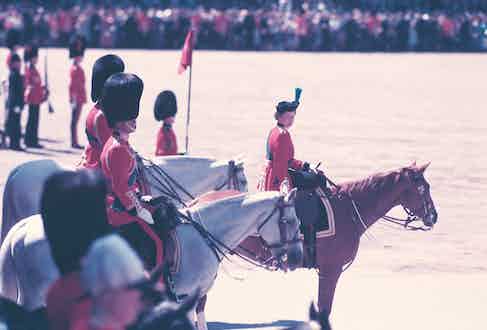 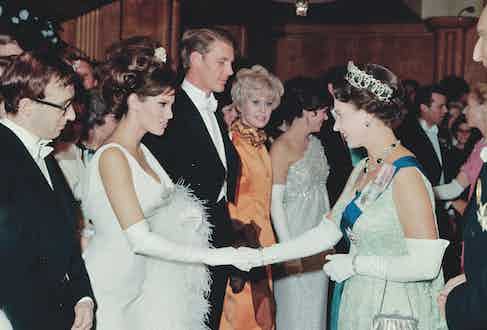 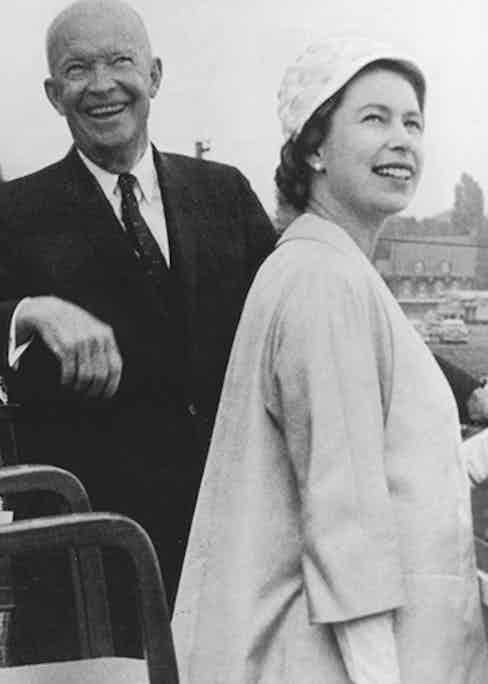 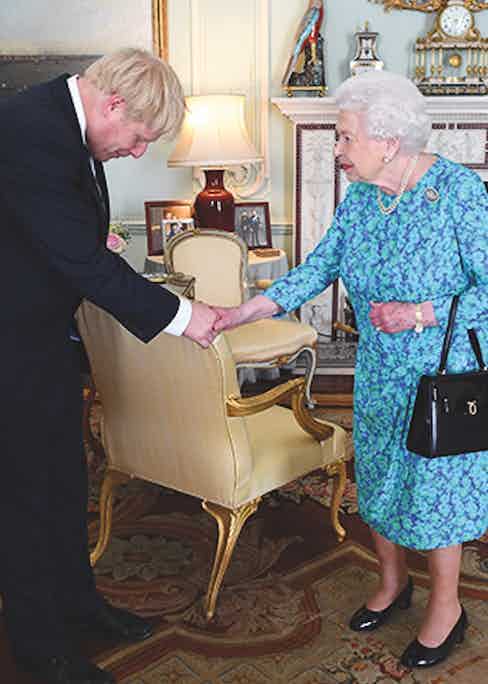 Of course, we 21st century beings are above such mumbo jumbo. Many of us have a hard time believing in God, let alone the idea that he delegates his power on Earth to a being called a king or queen who rules us because of an accident of birth and who has such superpowers as healing the sick. That sort of nonsense might work in the Marvel film franchise, but it is almost embarrassing to think that we once believed it.