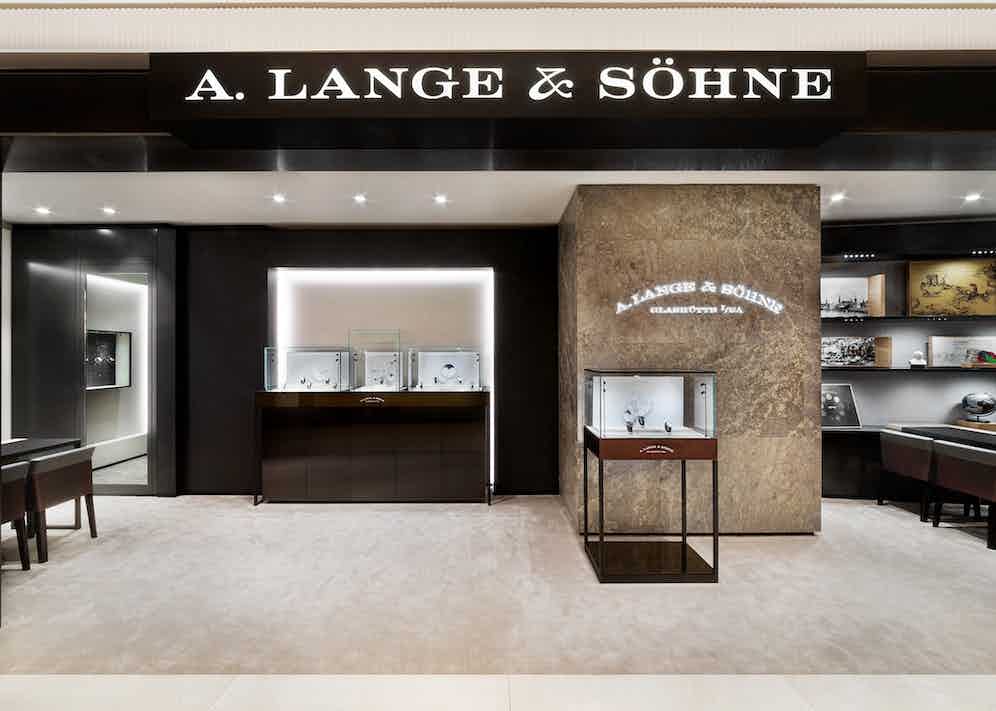 The 330-department space on Brompton Road, Knightsbridge occupied by a certain globally renowned retail establishment, founded by Charles Henry Harrod in 1834, isn’t short of famous customers. A teddy bear purchased there by A.A. Milne for his son Christopher Robin became one of the most famous ursine beings in pop cultural history; Ronald Reagan purchased a baby elephant there, Noël Coward an alligator (animals are a significant part of the folklore of a store in which tigers, panthers and camels were once considered an ordinary commodity, and a cobra was once hired to guard a pair of ruby-encrusted shoes).

A. Lange & Söhne has also built up a fairly impressive list of past clients, counting German Emperor Wilhelm II, Abdul Hamid II of Ottoman Empire and Alexander II of Russia amongst its patrons. So there’s a certain poetic resonance in the news that London’s most iconic department store is making good on its Latin motto, “Omnia Omnibus Ubique” (“All things for all people, everywhere”) by welcoming the German timepiece maker into the fold. 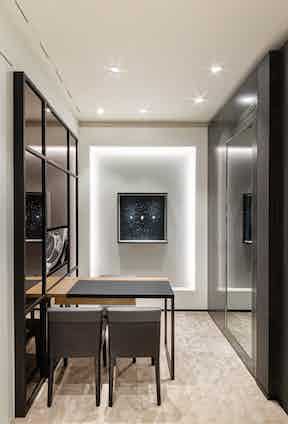 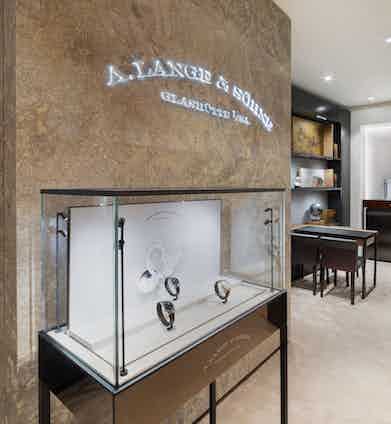 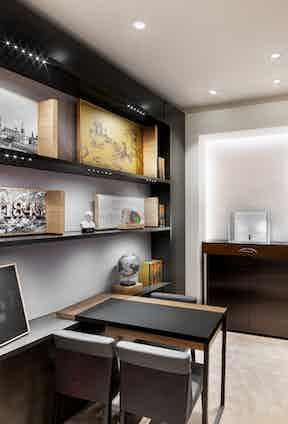 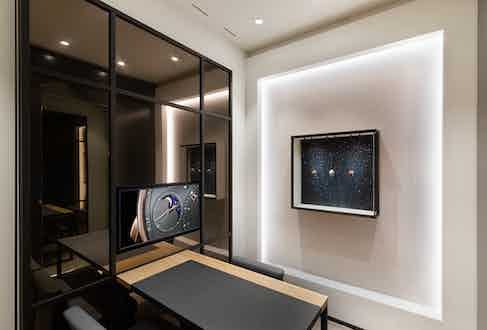 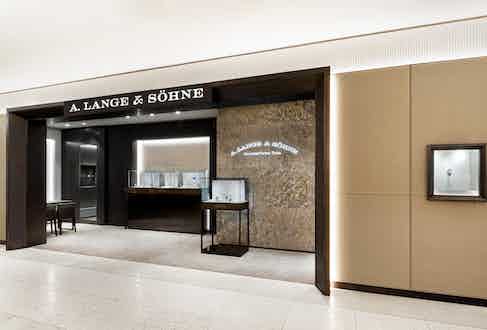 Given the two establishments involved, it’s no surprise that the boutique now occupying 30 square metres on Harrods’ ground floor is an extraordinary interior design achievement: minimalist aesthetics, natural materials and elaborate surface treatments are order of the day, with details offering a nod to the brand’s momentous history (including a bust of Ferdinand Adolph Lange, the founding father of Saxony’s precision watchmaking heritage).

“The new mainstay in Knightsbridge is a significant milestone in the partnership between A. Lange & Söhne and Harrods, which began ten years ago”, says the watchmaking brand’s CEO Wilhelm Schmid. “The subtle differences that make our timepieces so unique are best discovered when holding them in one’s hands. Our new boutique at Harrods offers the perfect setting for this.”