Deriving from a practical need connected to sporting endeavour puts the button-down shirt in good company: the poacher's pocket, the cable-knit sweater and chukka boots being but three other examples. This particular menswear must-have’s narrative begins in the late 19th century, when an American named John E Brooks visited England and, while watching a polo match, noticed that the players’ collars – voluminous affairs, as dictated by fin-de-siècle fashion and the game’s regulations - were fastened down to their shirts to stop them flapping around during play and impairing their vision.

Impressed by the elegant arch, or ‘collar roll’, the buttons induced, he took the idea to his grandfather’s company back home, and in 1896, Brooks Brothers (the oldest men's clothier in America) introduced the style to the world of menswear (to this day, Brooks Brothers’ button-downs bear the proud statement, ‘The Original Polo Shirt’.) 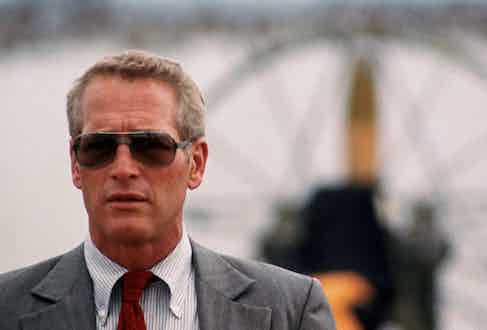 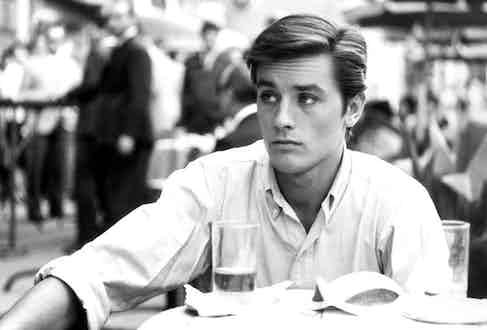 Tennis players soon cottoned on to the same benefit polo players of the previous century had enjoyed. In large part thanks to the perspicacity of Ukrainian immigrant maker Bernard Gantmacher, provider of shirts to the campus shop at Yale in the 1950s, the Ivy Leaguers soon followed, as part of a broader mode of East Coast nonchalance epitomised by John F. Kennedy. British youth cults ranging from the mods (who often opted for small-collared pieces with a button on the back of the collar) to the Madchester rock-rave fusionists via the Skinheads and the Two Tones, meanwhile, have popularised them back across The Pond where Brooks made his now historic observation. 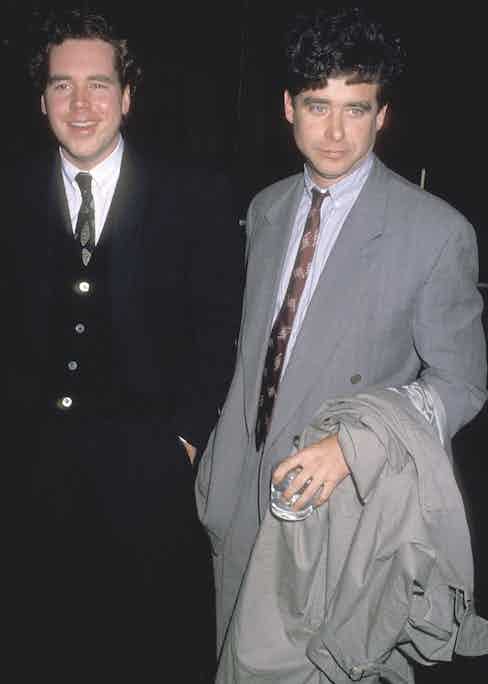 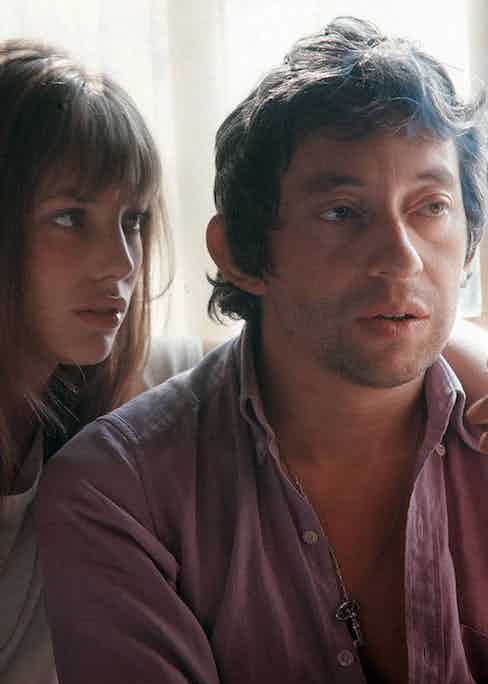 Worn with a loosened tie, top button undone, the button-down exudes has a strong whiff of Rat Pack style pickled nonchalance par excellence, while Chet Baker carried off Oxford cloth button-downs with short sleeves and narrow ties with dashing results. But it’s a man of more than a little rakish repute in the non-English speaking world who did the most to popularise them. Gianni Agnelli wore button-downs with his usual aplomb, famously wearing them with suits and ties without the points buttoned. 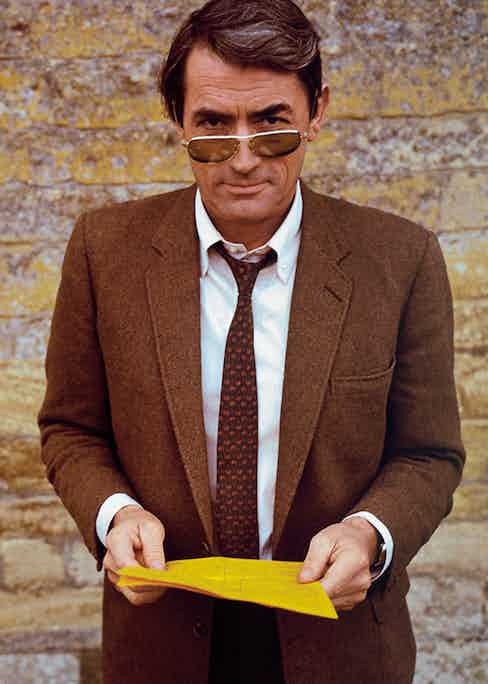 In short, the not-so-humble shirt collar has undergone more permutations – spread, cutaway, point-tabbed, club, pinned, to name a few – than nearly any other garment part: but, perhaps paradoxically, when form emanates from a period-specific function, the results tend to be timeless.