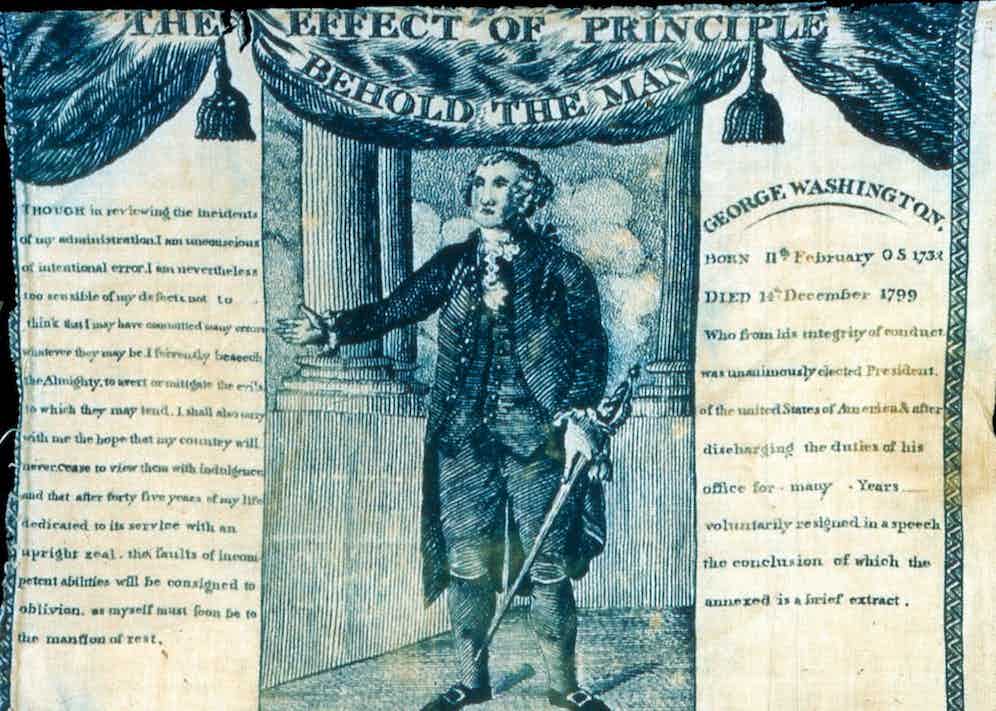 When, in the 1930s, Kleenex produced their slogan “Don’t carry a cold in your pocket” the death knell of the handkerchief’s ubiquity had been rung. Once an object to initiate a meet cute, or a talisman of good fortune and sexual intention, it was soon to become an optional accessory lying dormant till, say, a global pandemic were to bring it back in from the wilderness.

Like all the best stuff, the handkerchief’s allure lies not so much in its practicality, but in its history. Whereas its sartorial brother the tie has always played a fairly utilitarian role, the handkerchief is rich in heritage and intrigue that extends beyond emptying one’s nose into it.

At its most sensual, the handkerchief was a symbol of either marital fidelity – handkerchiefs are still given at weddings for luck – or courtship, with embroidered messages and imagery being added to handkerchiefs between men and women in a sort of antediluvian form of sexting. In Othello, the handkerchief – the fulcrum point around which the plot pivots – was even given a more carnal symbolism. Make of Emilia’s line about Othello’s handkerchief, “What will he do with it, heaven knows, not I” what you will. 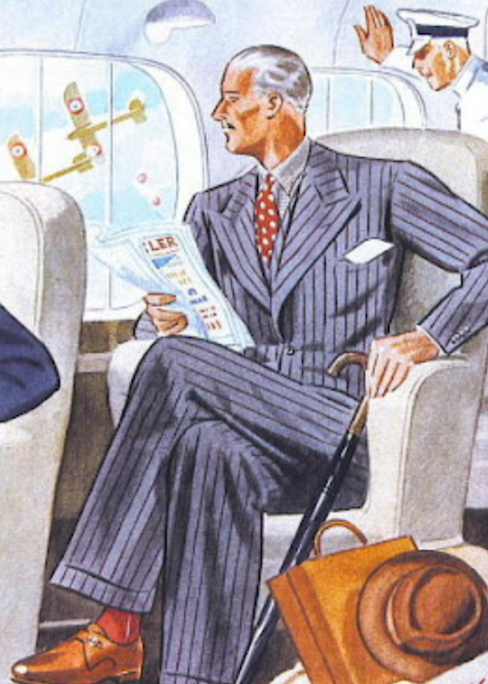 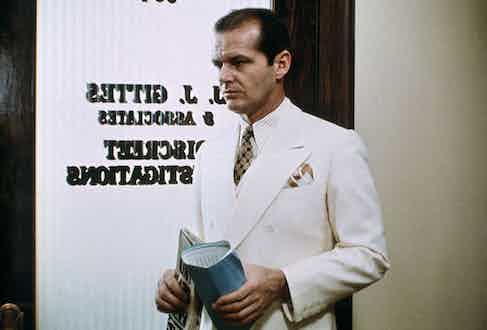 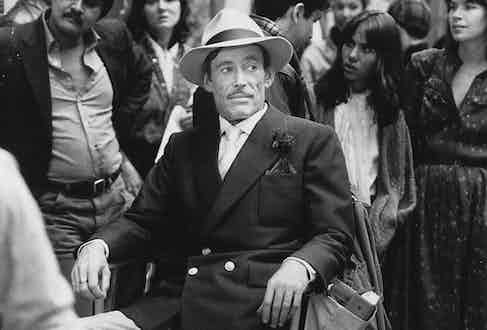 The handkerchief’s alpha-male credentials, for those of you who worry about such things, are well in tact, entrenched both in sporting and martial matters. If you ever make it to a bullfight in Spain, the spectators waving handkerchiefs as an expression of approval is no different to the same practice you’d have seen at the Colosseum. At the Circus Maximus, the drop of a handkerchief signalled the start of chariot races.

When knights would ride off to battle or took part in hastiludes, ladies would hand a handkerchief to a knight they like the look of, which would be tied to the back of his helmet as a token of good fortune. In world war two, pilots would take to the skies kitted out with handkerchiefs that had maps of their sortie’s local area printed on them in case of being shot down. 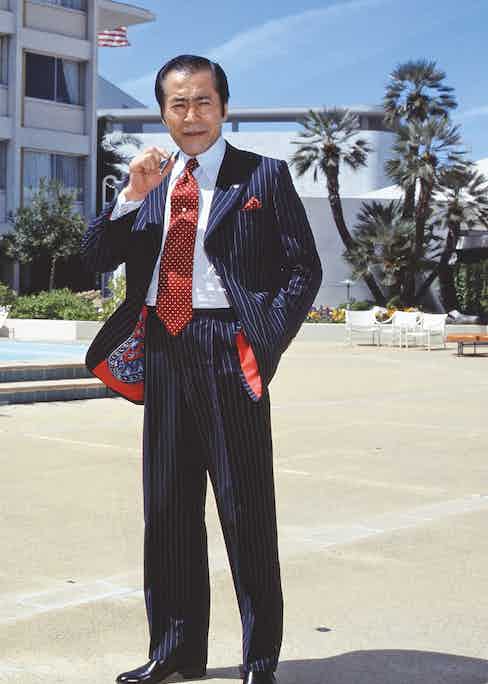 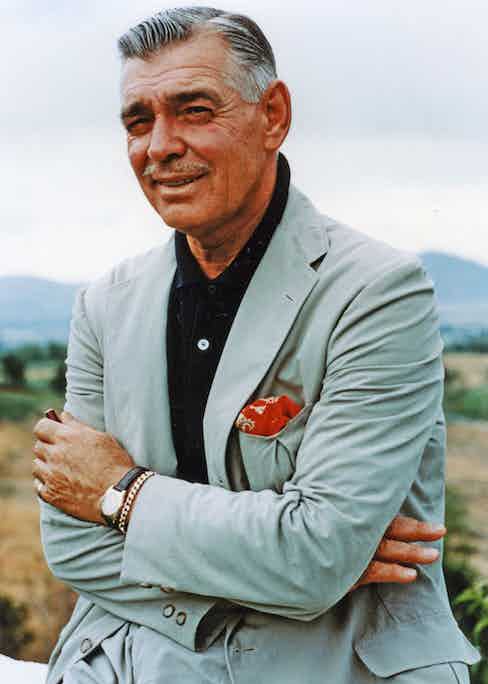 Politically speaking, imagining a modern politician at the dispatch box with some nattily folded pochette (it’s a pocket square if it’s placed with a square fold in line with the breast pocket) is asking too much for a Parliament generally filled with men that express all the sartorial aplomb of a bailiff. However there are records of handkerchiefs being used as political campaigning that go as far back as George Washington. Beats a sticker I suppose.

How and when the handkerchief appeared as a breast-pocket accessory is, as you’d expect from something so important, a subject of some contention. The reference drawings from illustrators like Leyendecker and Laurence Fellows indicate it started during the twenties, but there are claims of earlier use by some brands. The consensus seems to be that it was placed there to separate it from their dirty coins and smoking accessories that they’d have had in their pockets.

What with one thing and another, the return of the handkerchief is likelier than it has ever been. Despite its limited sales, they are still being produced in all manner of designs – the most interesting being at Serà Fine Silk or Fumagalli 1891. All being well, we will see its full potential put to use. We know it exists. 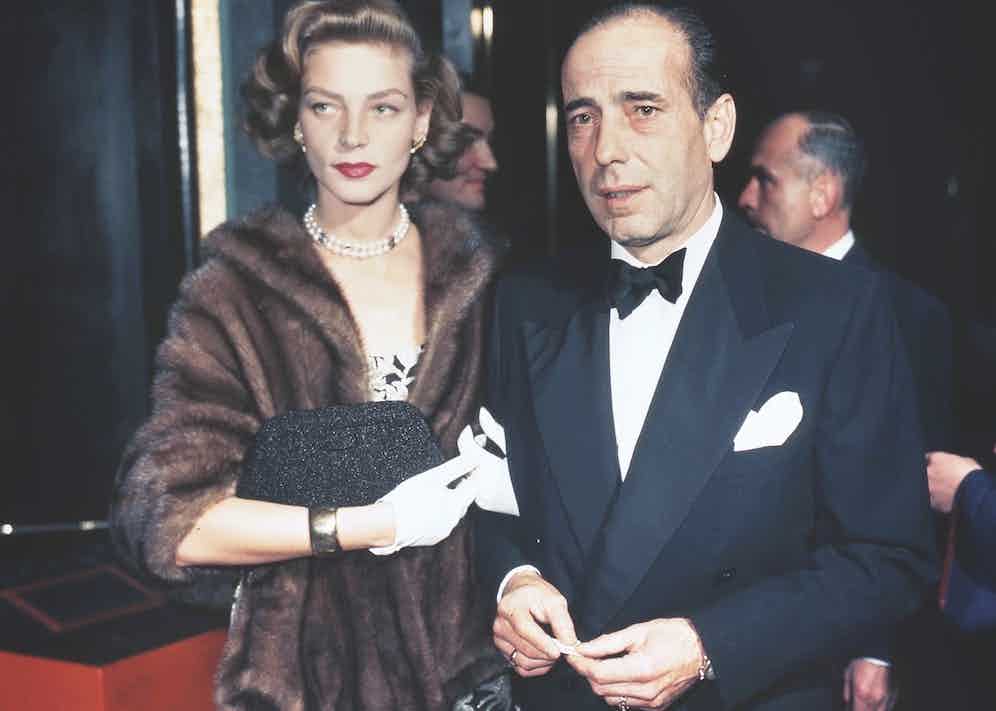 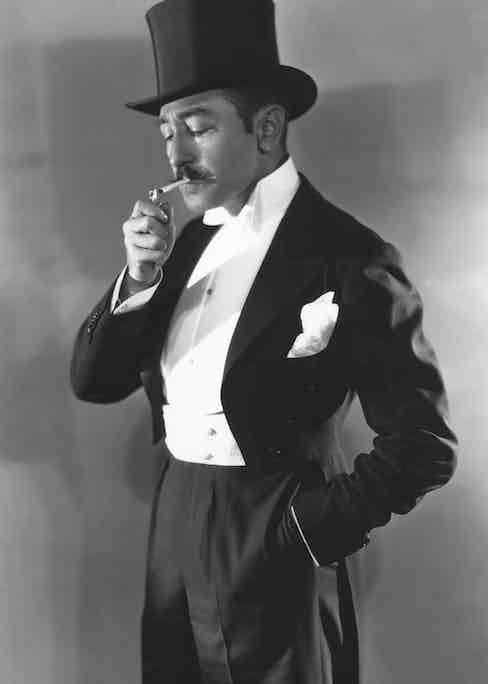 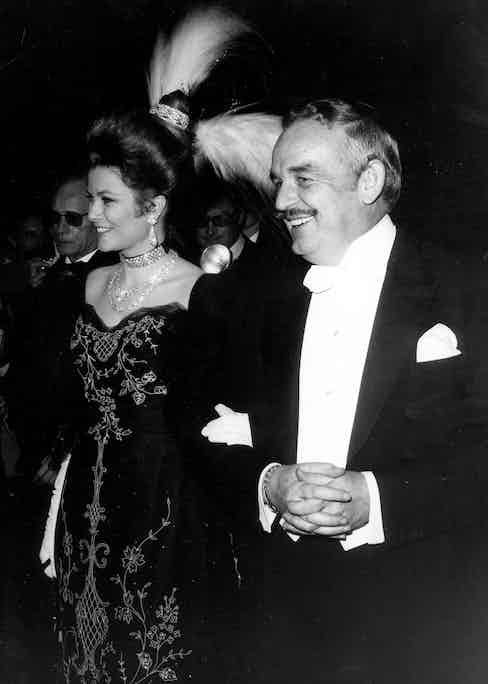