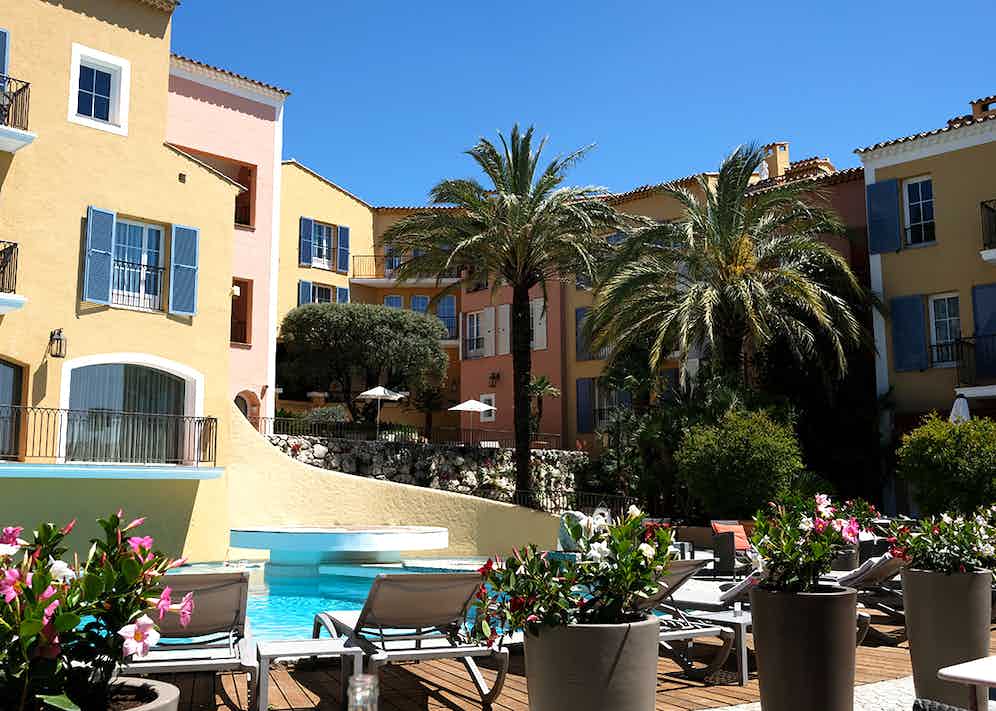 Indulge your fantasies for one moment and imagine yourself to be a billionaire in 1960. Not only that, you’re a billionaire in search of love, that ephemeral emotion that your limitless riches cannot, apparently, buy. Where do you look? Who do you seek? How do you acquire them? Being a billionaire, that is, a man somewhat given over to ego, you’re most likely to start your search in the same place as all the other billionaires, in a sun-drenched playground of riches both corporeal and financial, a place where the most beautiful women in the world congregate to find, well, people exactly like you: welcome to St. Tropez.

This was the situation that Lebanese billionaire hotelier Jean-Prosper Gay-Para found himself in, only he came to the target-rich environment (although who could say who was predator and who was prey?) of St. Tropez with a single target in mind – the most desired creature on the face of the earth, one Brigitte Bardot, the woman whose 1957 film And God Created Woman (written and directed by her first husband Roger Vadim) put this picturesque traditional fishing village on the map. In most circumstances, being a billionaire would be a pretty sizeable edge in the pursuit of pulchritude, but when you’re chasing a siren, the competition stiffens - if you’ll excuse the double entendre - leaving Gay-Para with a sizeable challenge. German multi-millionaire playboy Gunter Sachs had already stolen a march on him by dropping a tonne of red rose petals from a helicopter over Bardot’s familial home in La Madrague, on the Côte D’Azur. Gay-Para would not be put off his mission however, for despite this being a hopeless, dizzying moonshot, it was a shot nonetheless. Bardot was notoriously tricky though: an outlier among outliers and quite cognisant of the fact; beguiling yet capricious and at the very height of her fame. 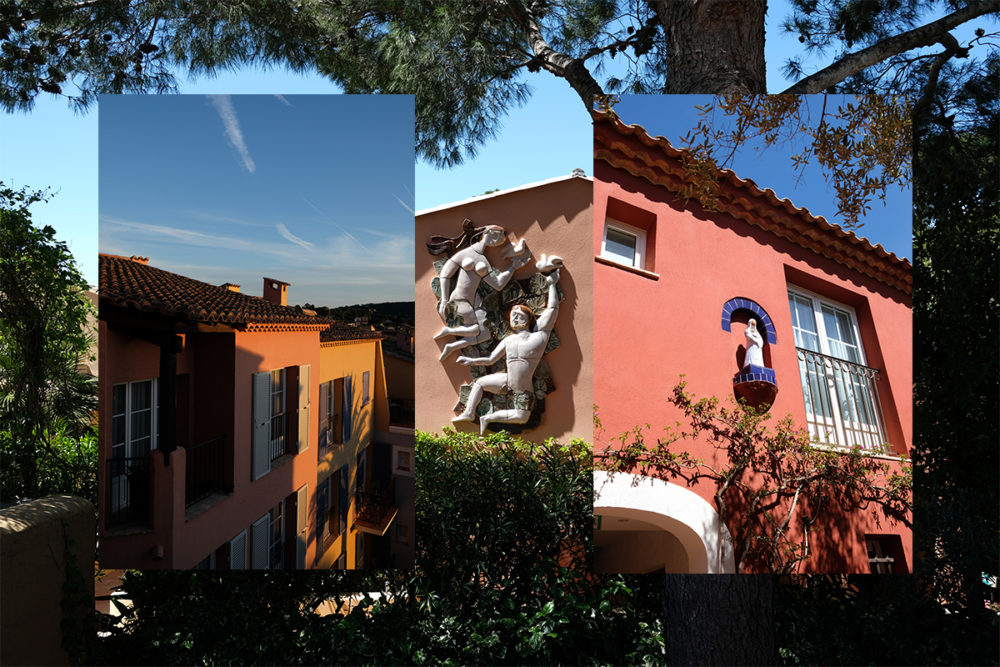 So Mr Billionaire, have you got game? On a terrace in the Lebanese port city of Byblos, Gay-Para opened up to a friend about his infatuation with BB, to which the friend proposed that Gay-Para should do what he does best: build a hotel worthy of Bardot. And that is exactly what he did 52 years ago. “Just like ancient Byblos,” Gay-Para said in 1965, “St-Tropez is a place where the arts and fertile creative talents converge. I have dedicated this hotel to these Mediterranean people, past and present, to help perpetuate a wonderful story born of the worship of beauty, love, adventure, human relationships and the renewal of life.” That was the official line at least, but Gay-Para was fooling no one – Hotel Byblos was a temple to lure in Bardot, only that yacht had already sailed to the alluring port of Sachs appeal. 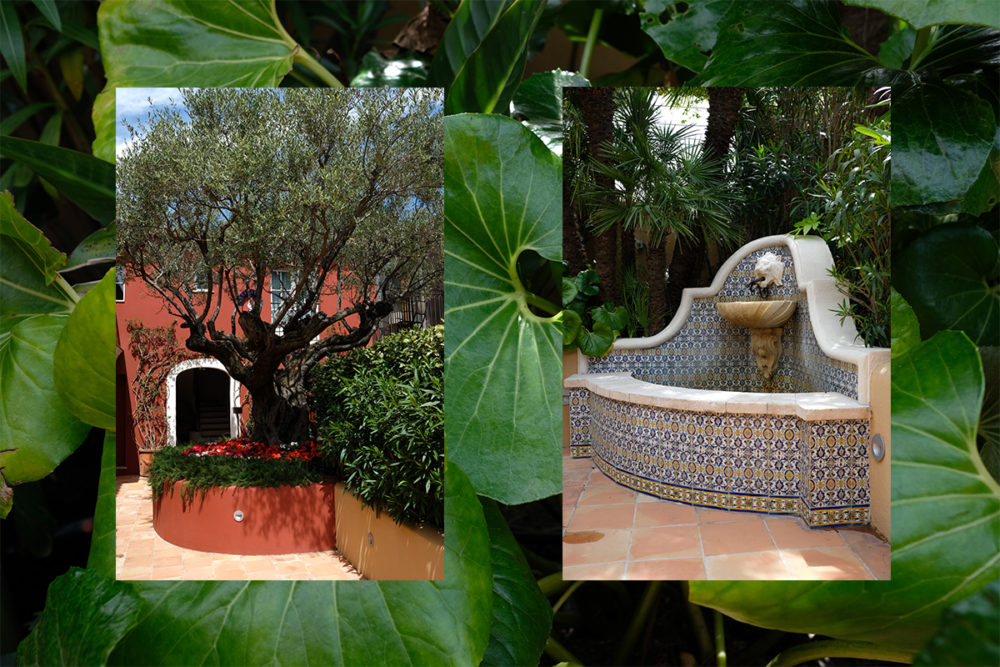 Created as a village within a village, Hotel Byblos is a far cry from the mega yachts docked a short walk away in the harbour.

Perhaps to represent a bridge between the Middle East and the Côte D’Azur, or perhaps as a metaphor of his own attempted conquest, Gay-Para created an emblem for the hotel, that of Zeus stealing Europa. He may not have stolen Bardot from the clutches of Sachs, but he did succeed in enticing her to the opening party, which she hosted with model and actress Mireille Darc, Alain Delon’s long-time partner. Two months later, he established the fabled nightclub, Les Caves du Roy which is still to this day the place to be seen. In June 1967 however, the Six-Day War broke out and Gay-Para was forced to return to Beirut to shore up his substantial business interests. Later that year, self-made millionaire businessman Sylvain Floirat made Gay-Para a speculative offer for the hotel, and much to his surprise, Gay-Para accepted. Since that day, the hotel has remained within the Floirat family, now under the auspices of Antoine Chevanne, great-grandson of Floirat, and his mother, who oversees the interior decoration. 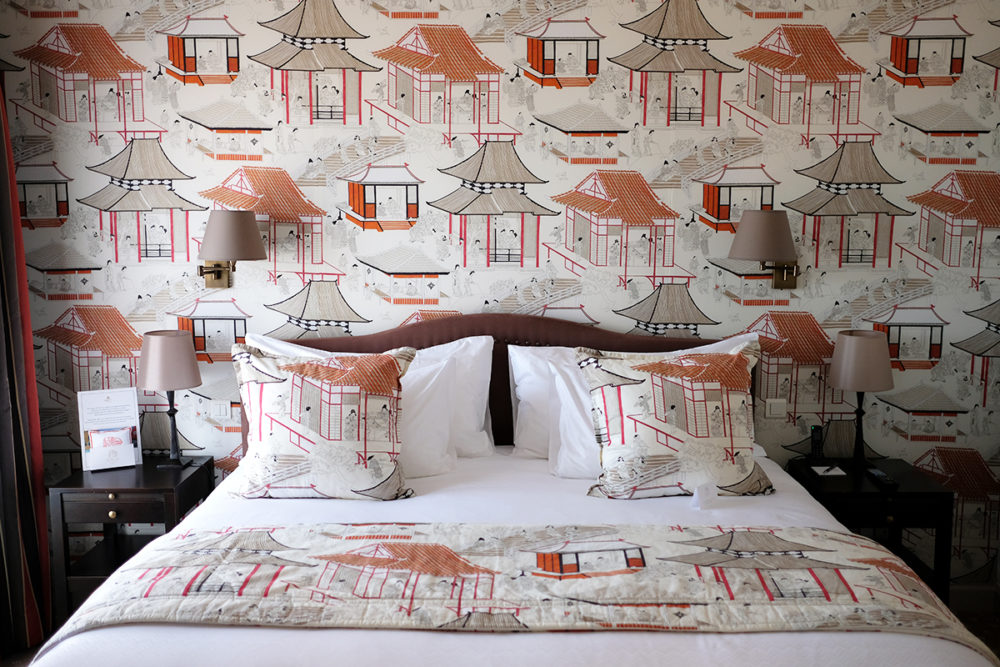 The interior of one of the nine deluxe suites.

Throughout the years, Hotel Byblos has retained all of the quaint and unusual charm that Gay-Para endowed it with all those years ago, and those that frequent it mirror the same downplayed elegance in the way they dress. It is quite unlike any of the other hotels in the region, conceived as a village within a village, as opposed to the palaces of grandiosity that pepper the coastline of the Côte D’Azur. Tall traditional Tropezienne houses, stand shoulder to shoulder around the central pool. The views from the French balconies are all terracotta roofs and darting swallows playing in the hot currents of achingly blue summer skies. Originally whitewashed, the buildings were later painted by Chevanne’s mother in the more traditional Provencal pastel hues, giving Byblos a wonderfully charming provinciality that belies its celebrity status. 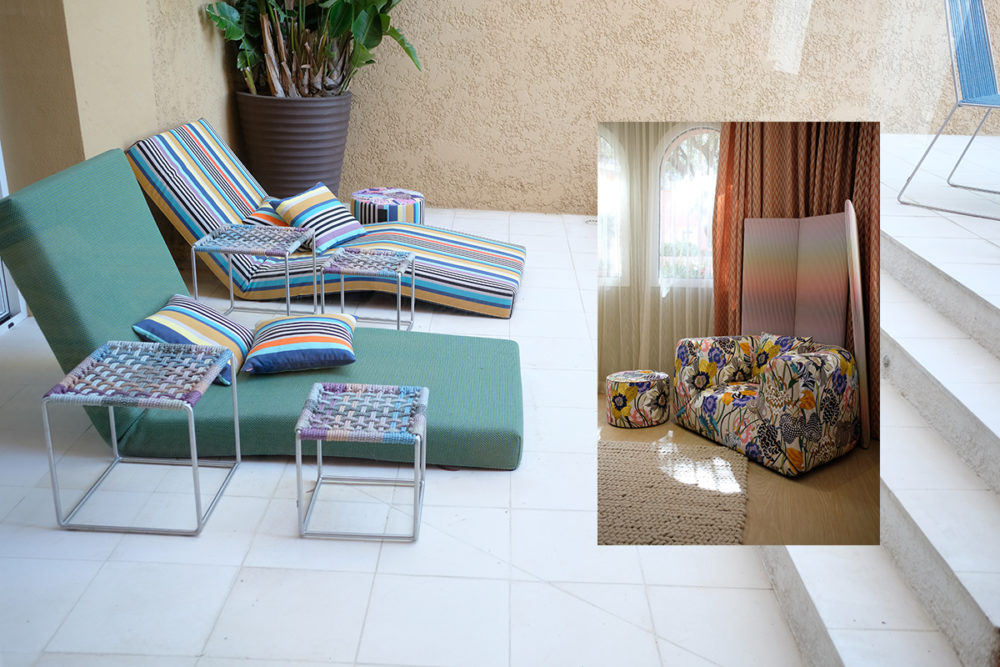 The Missoni suite features the iconic house stripes together with a number of other vibrantly upholstered pieces of furniture.

Inside, each of the rooms and suites has its own unique decoration and personality, yet each one demure and elegant while being inherently luxurious. There is one, however, that draws those seeking to be sought – that being the Missoni suite (tastefully decorated in iconic Missoni fabrics), the balcony of which overhangs the swimming pool and whose wall-to-wall windows leave little to be desired by all those sitting by the pool area and Le B restaurant, which serves fantastic classic French fare. Just behind it is Cucina, Alain Ducasse’s Italian restaurant which speaks to the hotel’s casual, anything-goes attitude, producing top-notch Italian cuisine overseen by Rocco Seminara, the new Executive Chef at Le Byblos.

Further afield, guests can take a short ride to Pampelonne beach, which was all but completely bulldozed at the end of last season by order of the government, in order to restore the famous beach back to its past natural glories. Only a handful of establishments have been given the right to set up restaurants there, one being Byblos Beach Ramatuelle, a postcard-perfect setup that one could spend all day at merely people-watching. Indeed, when I frequented it the week after it had opened for the season, two elderly ladies came to sit on the adjacent table, one elegantly dressed in vintage Louis Vuitton, both dripping with what must have amounted to millions of dollars worth of gemstones. Rather oddly for the area, their faces seemed untouched by the surgeon’s rapacious scalpel (although I could have taken one to the LV lady’s schizophrenic chihuahua). Their ride, when it came, was an open-top Rolls Royce Phantom, to which they hopped in like spritely girls and giggled off into the distance. 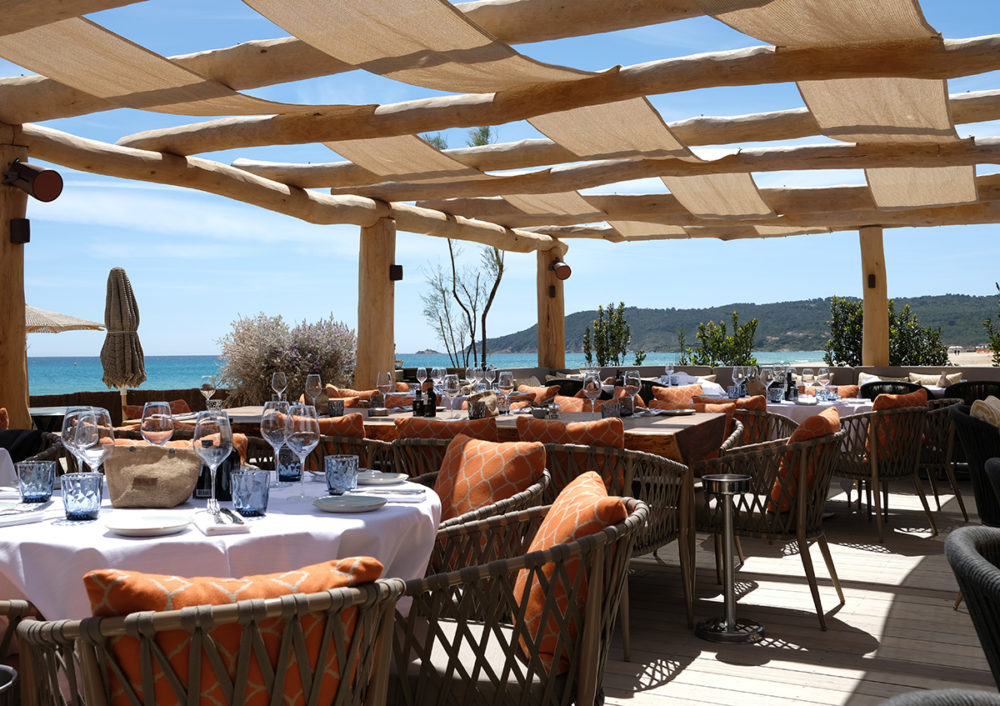 Back at the port, St. Tropez bustled with day-trippers ogling the mega-yachts. The bikers, two-up on their invariably customised Harley Davidsons, rumbled in and out all afternoon, boding ill for the obligatory masses of miniature pooches being dragged behind their owners. Couples strolled hand-in-hand, leaving the other limb free to carry designer shopping bags, while at the Place des Lices, the Saturday afternoon boules tournament was in full concentrated swing, the old local boys, short of a tooth or two and dressed in team colours, exercising their Gallic right.

Evidently, St. Tropez is many things to many people. Back at Hotel Byblos, guests lay strewn by the pool in various states of bliss, bottles of Château Minuty, Domaines Ott and Whispering Angel the common denominators. No doubt, owners of the mega yachts were among those taking in the late afternoon sun, but nobody seemed to care (although the chap who was walking up and down the Missoni suite’s balcony seemed intent on letting people understand how important he was). Therein lies the charm of this hotel built for Brigitte Bardot. Gay-Para’s mission may have been doomed from the start, but the Floirat family has managed to maintain the Lebanese billionaire’s opulent vision of hope, intimacy and fun. It’s an unforgettable oasis in an unforgettable town.