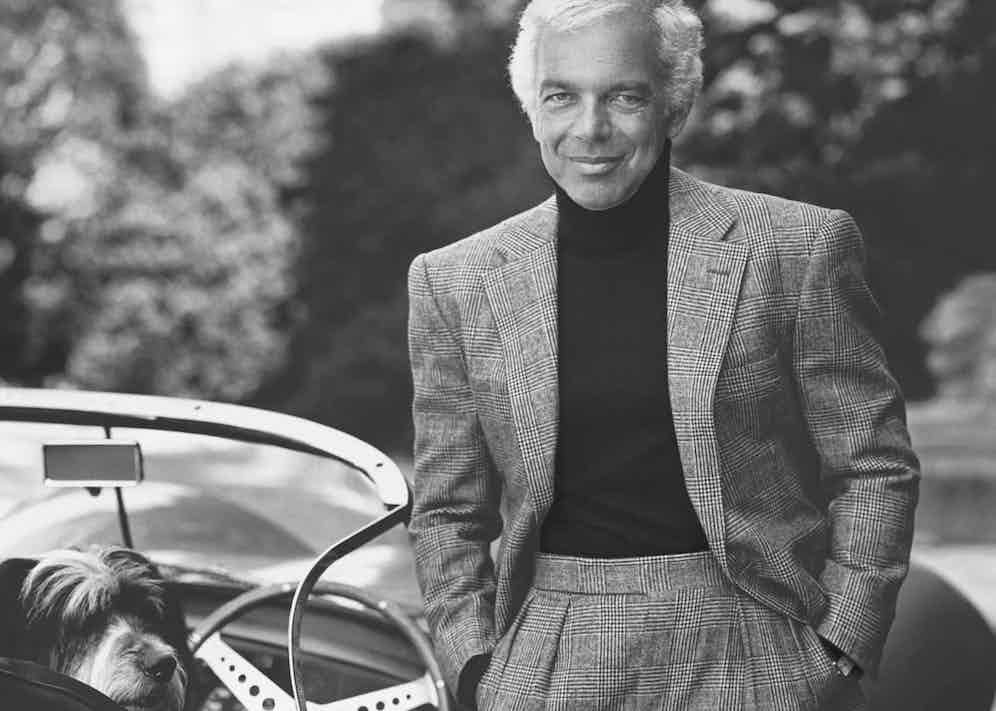 For some time now, the thorny naysayers of tradition have been quick to point out that there is little future for the suit. It has only been compounded by the fact that dress codes have become more democratic as a result of the pandemic. Ditching the suit in smarter environments in favour of a whole new dimension of casualwear was becoming the right of passage. However, the tides are turning a little, people are eschewing these methods and are instead seeing the merits of styling a suit to synchronize with this paradigm shift.

With a few exceptions, the formulas for dressing down a suit are nothing new. However, thanks to the less rigid nature of today’s designs, it permits one to exercise it with enhanced freedom of expression. If there’s one season that gives you ample opportunity to mix the traditional elements of your suit with a wide variety of casual items, it is autumn. Not only is it atmospheric, but the broad spectrum of exploits in the calendar gives you license to assemble a myriad of suiting outfits. 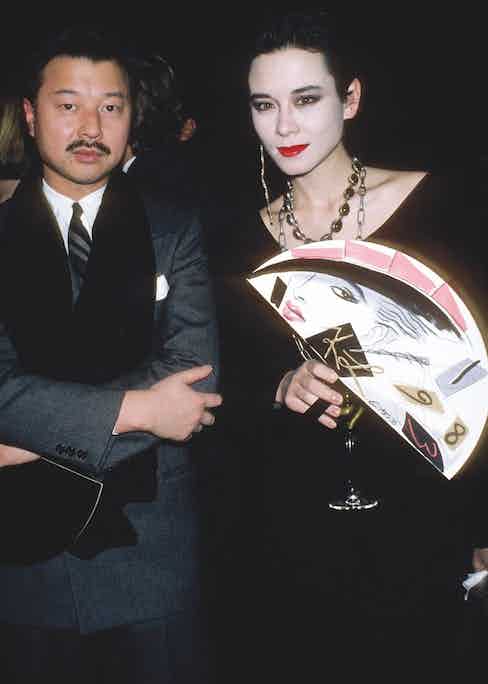 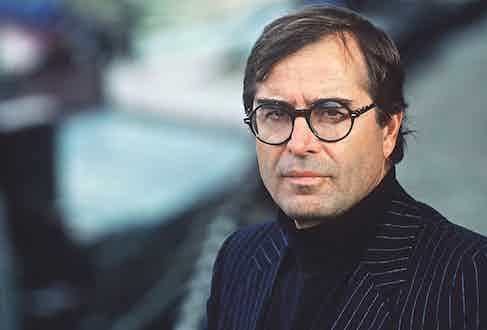 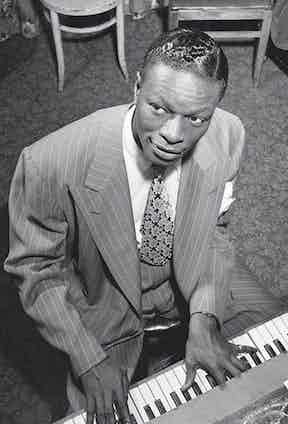 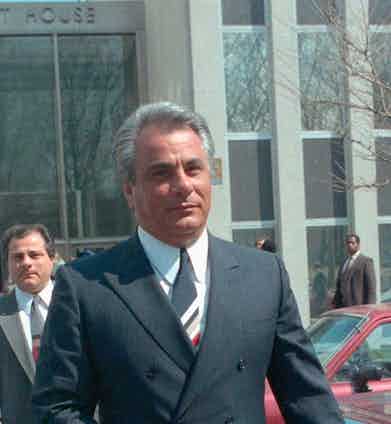 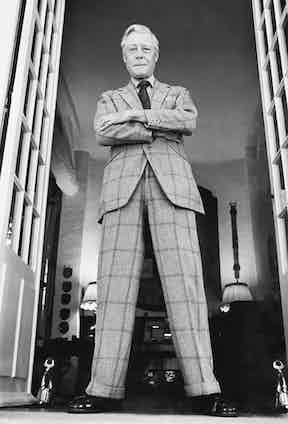 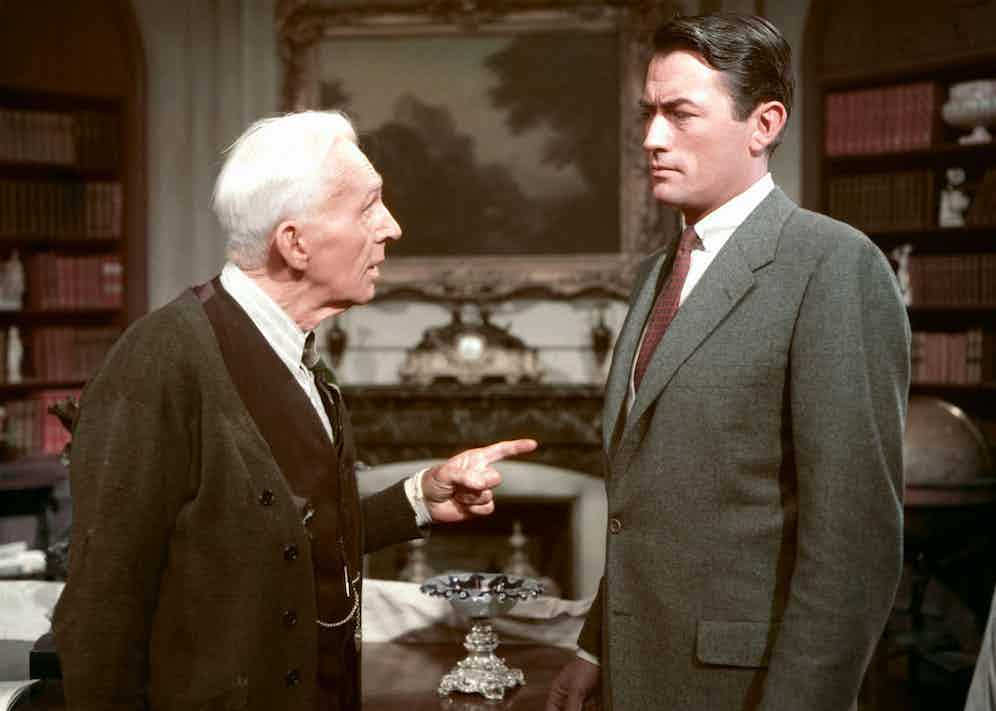 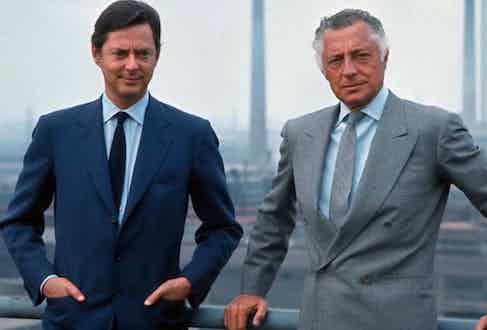 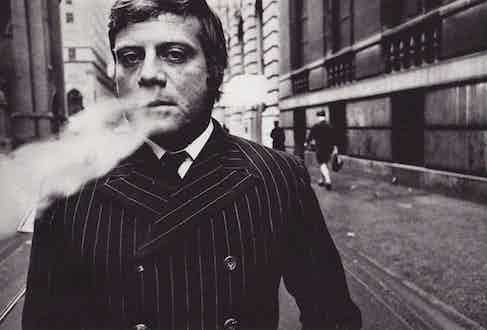 Denim has always been a key vehicle of self-expression. And has Ralph Lauren has showcased – one of the main benefactors of its resilient and modifiable qualities is the world of tailoring. Each year at Pitti Uomo, there is barely a suit in sight that doesn’t have denim’s unmistakable blue hue poking out underneath it. The use of a denim shirt puts a more relaxed accent on a suit, and there’s not many colours, patterns or textures that a denim shirt won’t blend in with. If you only want to take formality down a notch, opt for a denim shirt that is cut in the business mould, incorporating a substantial collar. Crafted with meticulous attention to detail, head to master shirtmaker, G. Inglese for this type of shirt and accessorize with a knit silk tie from Serà Fine Silk. A paragon of sprezzatura, Gianni Agnelli is well-known for combining denim with his collection of grey flannel suits. Not in flannel, but rendered in a lightweight wool, the grey single-breasted Marengo suit from B Corner and the grey wool twill single-breasted suit from Huntsman are similar alternatives. If you happen to be roaming Europe for important business meetings, emulating ‘The King of Italy’ can only do your deal-making chances some good. For a more rugged look, wear a denim Western shirt underneath a suit, and like brothers Sergio and Sebastiano and their friend Alessandro have showcased with their brand Barbanera, it is a ravishing look with cowboy boots and neck tie. 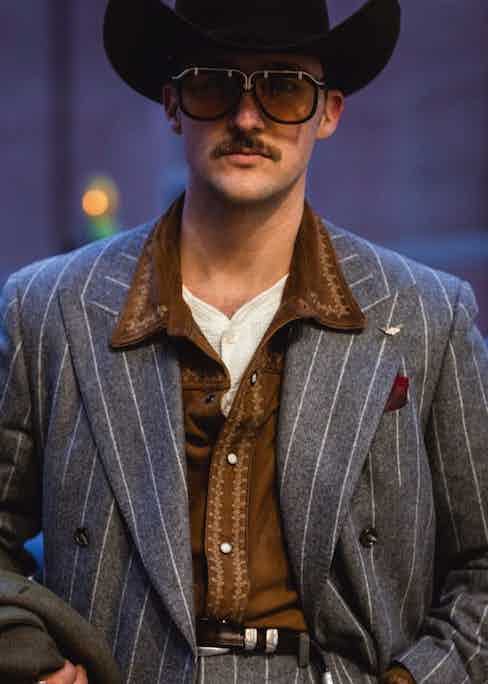 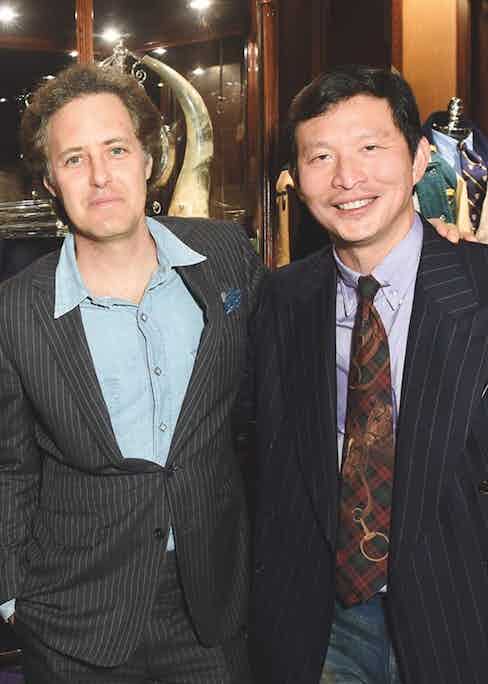 For all of the casual bravado of dressing down a suit, sometimes there is just no need. United with the correct attire, no outfit comes close to the power that a well-cut pinstriped three-piece suit emanates. Don’t be put off by the ‘banker’ stigma it now seems to bear - a pinstriped suit has been donned by East End gangsters, sportspeople (Jesse Owens) and relished on the American Frontier, so have no hesitation in rocking one. In the workplace, don’t undo the maturity of the suit by wearing brown shoes, stick to black Oxfords, brogues and more masculine loafers from distinguished Northampton shoemakers such as Gaziano & Girling and Edward Green. Donned by lawyers in Lincoln's Inn, hedge fund managers in Mayfair and underwriters of Lloyd’s of London, Edward Green’s Piccadilly loafer is an excellent footwear choice. Pinstriped suits and a white shirt go hand in hand. Add a discreet touch of flamboyancy by opting for a pin collar design from Edward Sexton, and don’t refrain from wearing a fun paisley tie from Vestrucci and Rubinacci. The best pinstriped suit trousers usually come without belt loops, so it’s worth having a pair of braces handy from Serà Fine Silk. When the temperature plummets, your suit is usually smothered by an overcoat, so make full use of it during the UK’s Indian summer.

Despite its ceremonial relationship with the boardroom, the formality of a pinstriped suit can be beautifully diffused with a sleek rollneck sweater. A subversive character, that helped us see the world differently through his literary work, Paul Theroux captured the zeitgeist of this look perfectly. As it can still be mild in autumn, don’t toil in a chunky knit, the pinstriped suit looks best with a sleek design from Edward Sexton. The legendary tailor to the avant-garde set is often seen sporting a slender rollneck underneath a double-breasted suit. If you think of it the other way, a rollneck sweater will not become a sartorial burden if you pair with a suit like Sexton does. 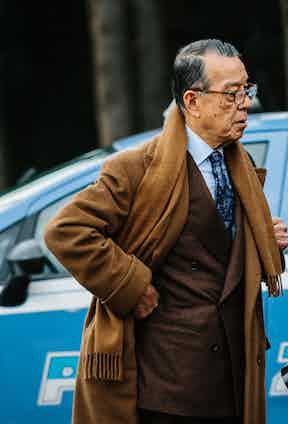 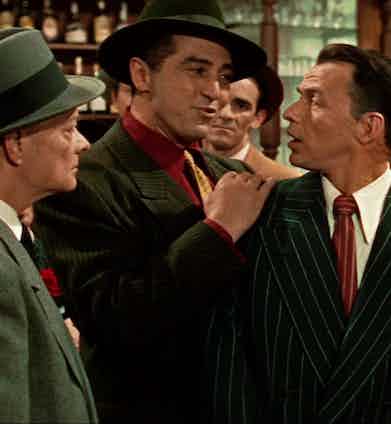 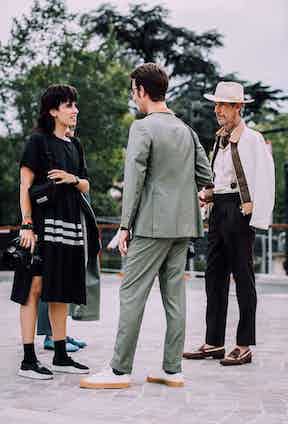 In autumn, unless you're Tom Wolfe, lighter-hued suits give way to darker tones such as charcoal, navy and black. You don’t have to be drab though; especially after the events of the past few years; now is the time to sensibly contrast your darker suits with a resplendent shirt. Red can be a dangerous colour to match with, so choose a red from a reputable shirtmaker that are renowned for their careful consideration of colour. Family shirting dynasty Cordone 1956 never fail in this regard, and in their red flannel Spina shirt you can add a classic-yet-fun colour contrast to your suit, with the option to wear with or without a tie.

The potency of accessorizing a suit should not be underestimated. A neatly folded silk pocket square is a suave touch, as is a silk scarf, but you could approach it from the other angle and wear with sneakers. The sneaker has become an indelible part of our lives, but its partnership with tailoring has had disciples of sartorial pulchritude tearing their hair out. Suffice to say, this once unholy matrimony is a now a common theme. On the whole it is badly harmonized. Too many times do you see bare ankle folk sporting overly-tapered suit trousers with chunky white sneakers. It’s an unsightly look, that will never work. Avoid trainers with thick soles and platforms, the only type of shoe that it can really work with in autumn is a retro style tennis shoe, and even then, don’t forget to put your socks on, otherwise you might be a candidate for the slipper.