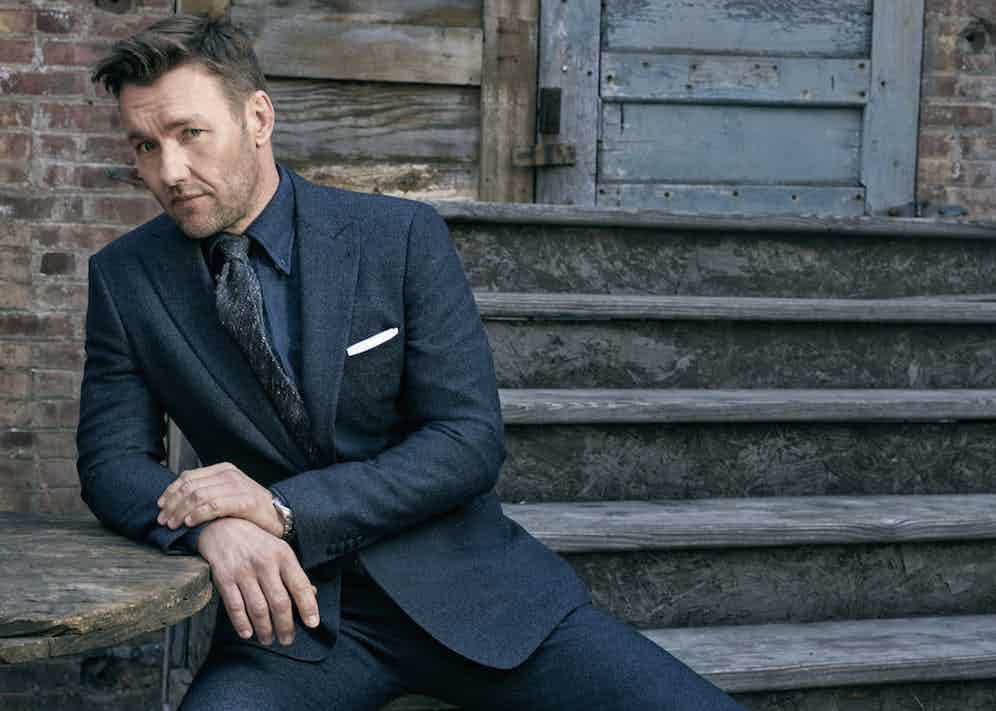 Joel Edgerton is entrenching his dominion over Hollywood. As a result he is busy; very busy, in fact. The hard work of an actor’s life is not all on camera. So when The Rake caught up with him in New York City, he was coming off duties in Los Angeles on one project in order to promote his latest film release — Loving — which carries a surfeit of Oscar buzz.

The difficulty when talking to someone on the press rounds is finding things to talk about that haven’t already that day been discussed at length. He wouldn’t have been blamed for seeing this as another box to tick, a dullard journalist to amuse, an everlasting daydream of more fun things to do. Much to my delight, however, there was no need to give him the benefit of the doubt, as he was as affable, fun, high-spirited and willing to chat about matters that (at least, he convinced me) he seemed genuinely fascinated by. If you have ever heard that Australians have a predisposition to friendliness and being laid-back, there is no greater proponent than this issue’s cover star.

His rise to becoming one of the more captivating and dynamic actors working today could be regarded as unremarkable: an incremental development from bit-parts in small television shows all the way up to gracing billboards across L.A., like many actors. However, if you have more than a five-minute conversation with Joel, it’s clear he is nothing short of remarkable. He was born in Blacktown, western Sydney. Despite the flurry of Antipodean actors in Hollywood — the Hemsworth brothers, Hugh Jackman, Russell Crowe, Guy Pearce, Cate Blanchett, Margot Robbie — Australia’s culture largely bases itself on sporting prowess and outdoor pursuits. Drama isn’t what many children, especially boys, find themselves doing at the end of a school day. Joel was no different. “It is interesting,” he says. “I was drenched in sport when I was a kid. My heroes were all sports players and sportsmen — in fact, the most excited I have ever been in terms of meeting a celebrity was shaking hands with [pole vaulter] Sergey Bubka at a function once, and Boris Becker. Sports stars to me are the real heroes.”

Read the full interview in Issue 49, on newsstands now or you can subscribe here. 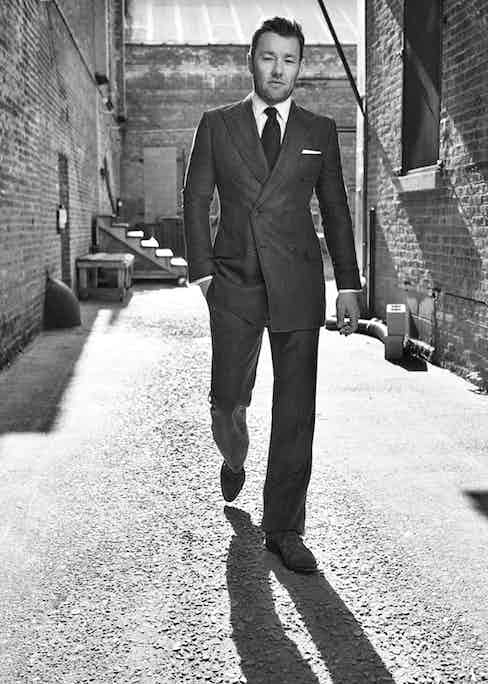 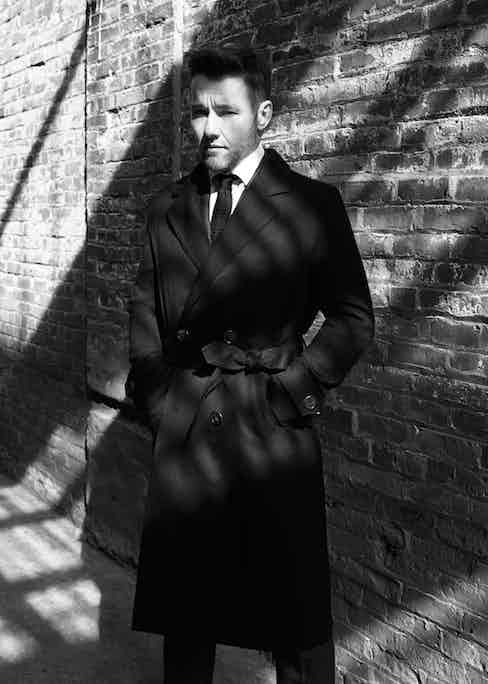 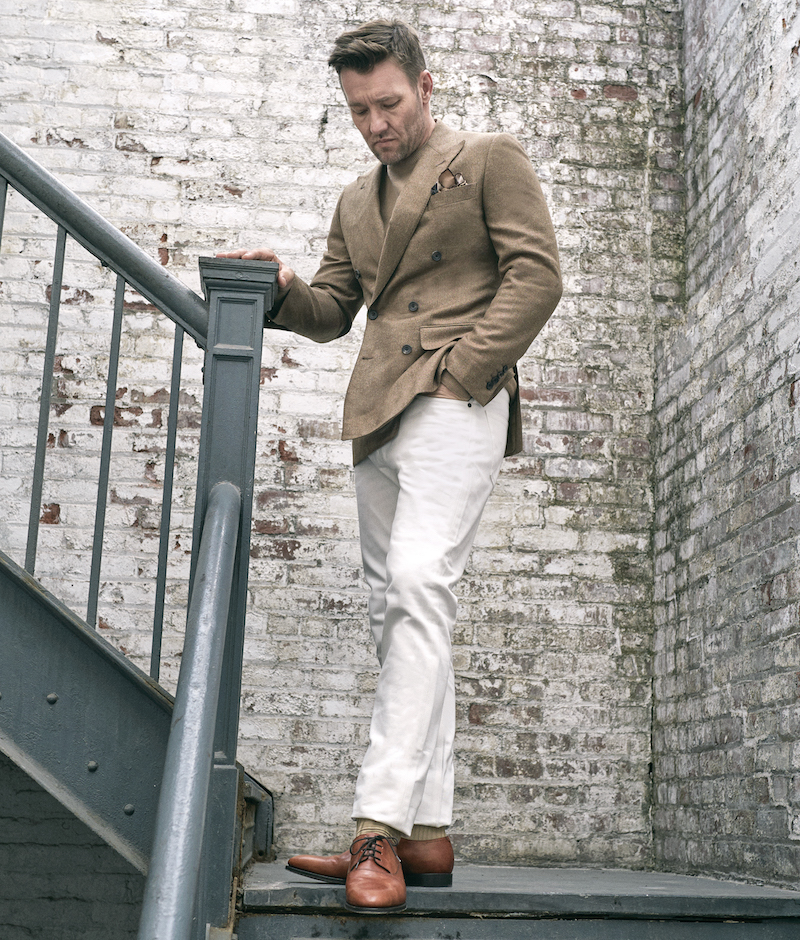 Special thanks to The 1896 studios and stages