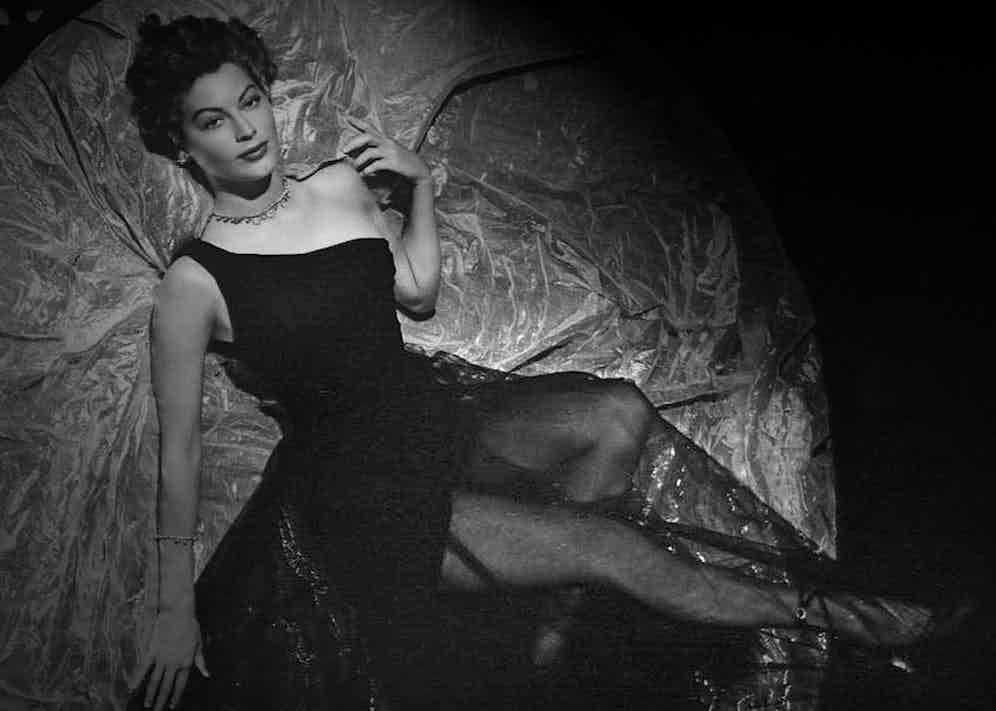 If The Rake could track down any piece of missing movie paraphernalia on the planet, and give it pride of place in our offices, it would surely be the statue of Ava Gardner, fashioned by the great Bulgarian, Rome-based sculptor Assen Peikov and used in the graveside scene in 1954’s The Barefoot Contessa. Sadly, it was last seen in Gardner’s third and last husband Frank Sinatra’s Palm Springs garden, and Sinatra’s next wife Barbara Marx either pulverised it in a jealous rage or made him dispose of it, depending on whose account you believe.

That said, it’s unlikely even Peikov’s deft touch quite managed to recreate the flawless beauty of a woman who one uncredited wag referred to as “The Taj Mahal of Beauty”, and whose representation on celluloid, apparently, never did her justice.

Gardner was a poor and uneducated virgin, the youngest of six children in a farming family from North Carolina, when a talent scout spotted her in 1941. A seven-picture deal with MGM quickly came, and her career took off, dragging her love-life up with it into a strata whose zephyrs proved particularly turbulent. By the time she hit 30, she’d been married to Mickey Rooney and Artie Shaw as well as Sinatra, and had dallied with many of her co-stars, possibly of both genders.

She certainly applied discernment by the shovel-load to her dalliances, though: when Howard Hughes – who lavished her with jewellery, furs and exotic holidays before one evening losing patience and piping up with, reportedly, a less than charming proposition - she replied: “You make it sound like I’m a pony ride at the county fair.” Hughes’s lack of personal hygiene was apparently as much to do with her disinterest as his tawdry seductive gambits. 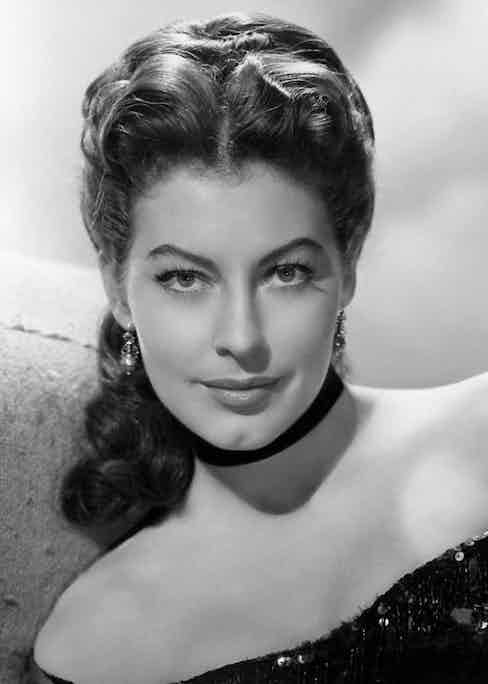 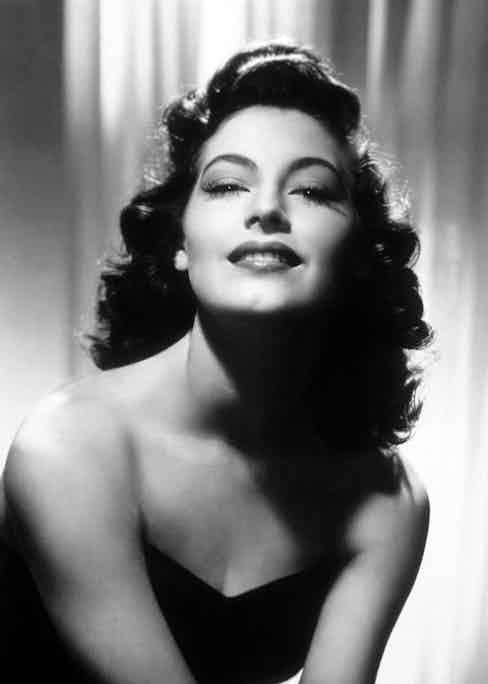 A fighter and a firecracker, acid tongued and wonderfully profane, Gardner had an immense amount of fun - frequenting seedy bordellos, befriending gypsies, taking part in bull-fights, hard-drinking with Hemingway – before ending up winding down her decadent existence in London’s Knightsbridge, where she lived until her death aged 67 in 1990.

So does she cut a tragic heroine? In making the problems that arise from Gardner’s startling appearance pivotal to their plots, Gardner’s best films – Man Ray for Pandora (1951), and the aforementioned The Barefoot Contessa – epitomise her personal life better than the rest of her canon. As literature professor Michael Newton put it in a review of Ava Gardner's biography by Lee Server in the London Review of Books, “[Her looks] made her lonely. She was not so much herself as the sum total of other people’s reactions to her. She was reduced to an object, a thing of pure physicality.”

Perhaps, after all, that statue would have more than a touch of symbolic tragedy about it?