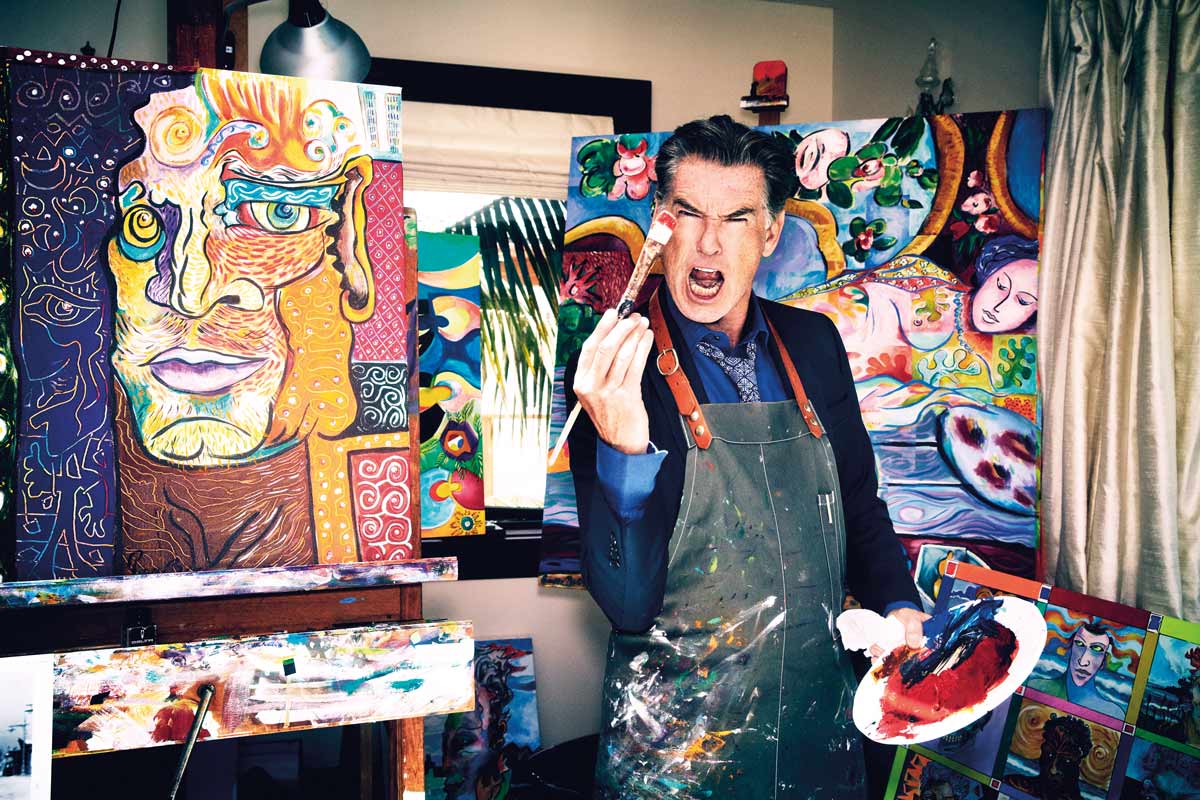 They say that mighty oaks from little acorns grow. Unfortunately, the world today seems determined to convince us of the opposite, that those in positions of power demean those positions through their behaviour, showing all the tactful aplomb of my one-and-a-half-year-old facing down broccoli. The stories that back up this old maxim can embolden even the most afraid, determine the hopeless, and unveil courage where it is least likely to be found. The capacity to inspire is one that leads to glorious buildings, to gallant victories, and will provoke change in even the most entrenched thinking.

Cutting to the chase, Pierce Brosnan is an oaken hero, but not exactly in the way you’d think. Perhaps playing James Bond is enough, certainly  for anyone born in the  eighties, well into puberty, testosterone-fuelled  teenagers heading to see  GoldenEye, watching a man  throw himself off a dam, punch that man on the loo, or straighten his tie at the end of a tank chase: it is stuff of the most stirring braggadocio. Yet it is the story of the actor himself that is proof we can will ourselves to become what we want to become, and that, under the right circumstances, the world is there for the taking.

Brosnan’s journey began not as a budding actor but as an aspiring painter. He says: “I left school with nothing but a cardboard folder of drawings and paintings, and that humble homemade folder was a passport to where I am now in life: I was 16 with zip qualifications and the knowledge that I had zip qualifications, but I had a burning passion to be an artist.” His talent for painting is evidently embedded in his bones, our photoshoot with the maestro Ellen von Unwerth giving us a glimpse of some of his works. A portrait he did of Bob Dylan sold at the amfAR gala this year for $1.4 million.

Brosnan’s ambition took him from his home country of Ireland to London, where for two years at the Ravenna Studios in Putney, a studio that has produced illustrators such as George Gale, he made the tea and drew straight lines and “watered the spider plants and did that repetitively and happily so because I was being an artist”. The political significance of a young Irishman moving to London at the opening acts of the Troubles is profound, and underlines the risk he had taken in the first place to get where he wanted to be. Fulfilled artistic needs aside, there is a sense from talking to Pierce that there was always a more ambitious, certainly more glamorous and high-profile, horizon about which he had his eyes on. A love of the movies planted a celluloid seed that was inevitably going to germinate. “Once I saw Bonnie and Clyde, that was it, I wanted to be up on the silver screen,” he says. “I had seen other people but somehow that captured my imagination.” One day, while on the topic of movies with a photographer at Ravenna Studios, it was suggested to him that a trip to the Oval House theatre (now Ovalhouse) in Kennington, south London, might set him on the path he would hanker for. “I walked through those blue doors on a winter’s evening and did a workshop,” he says. “It was the late sixties, run by Peter Oliver and Joan Oliver. They were my first mentors. It was an exhilarating, intoxicating place for me to find sanctuary and refuge. I was with like-minded, young, crazy misfits, artists, egotists, but all really passionate and gloriously experimental.” He soon found a taste for the medium and realised that if he was to make a go of it, he had to train, which took him to London’s Drama Centre.

Read the full interview in Issue 59 of The Rake – on newsstands August 10. Subscribe here. 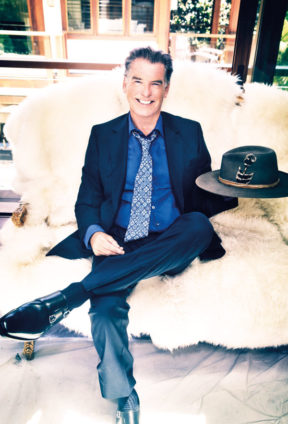 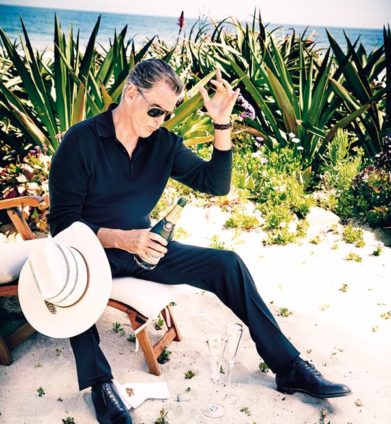 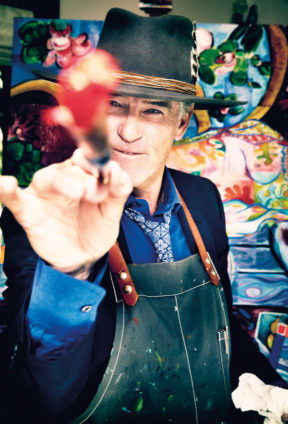 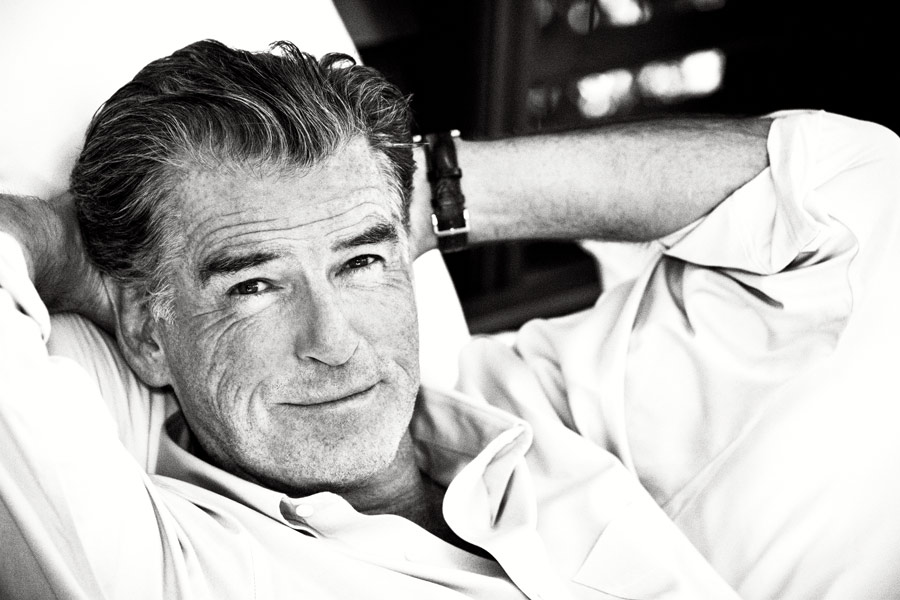 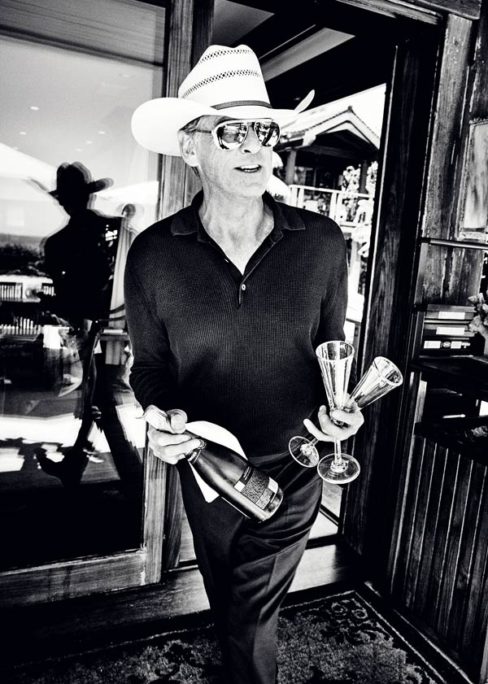 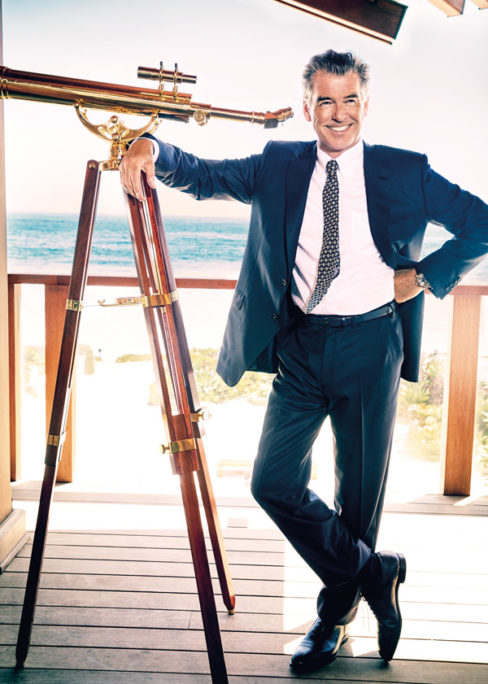 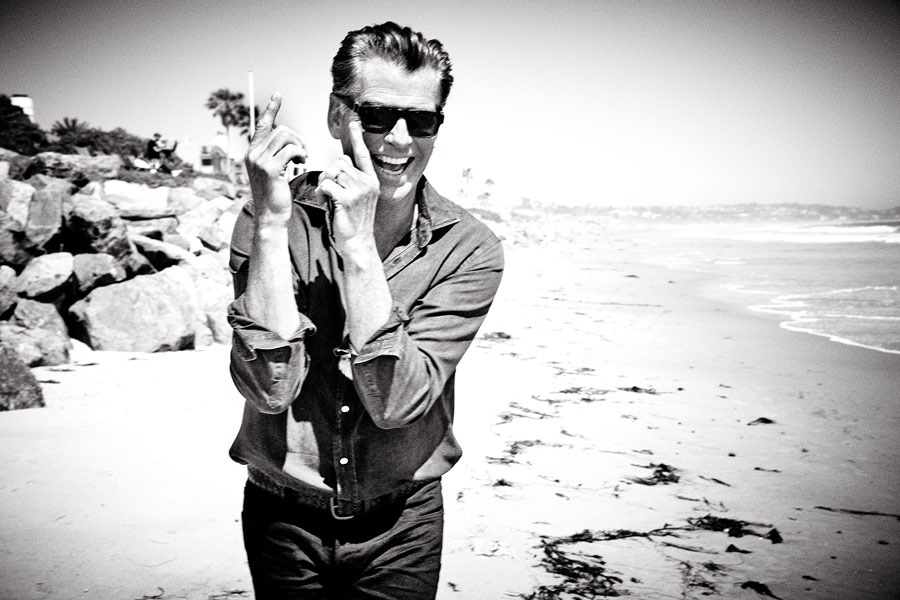