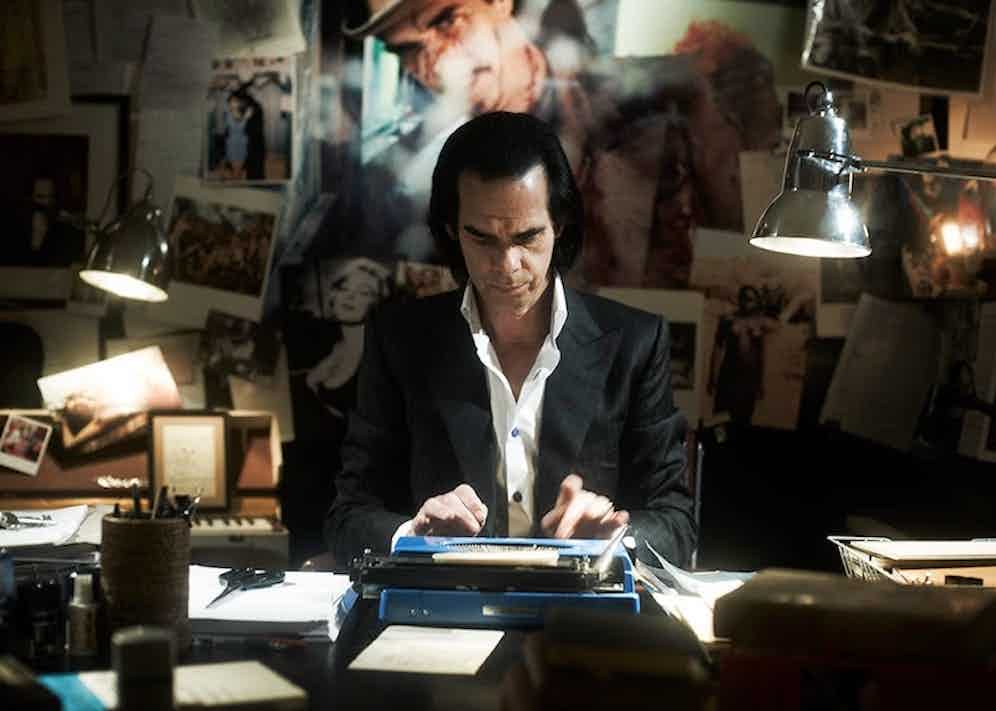 Emily Dickinson once said that we turn not older with years, but newer every day. If that is to be believed, then there is perhaps no better example in music than Nick Cave; a man who truly embodies boundless creativity. The prolific singer, composer, author, screenwriter and some-time actor has been, as he might say, kicking against the pricks since the early Eighties - however it’s his transformation from a truly dangerous kind of rock star to the imperious, commanding statesman of today that has truly cemented is place in the pantheon. Here is an artist who has never fought age, who instead, simply decided to take his art seriously. When asked about how he manages to be so prolific, Cave simply said “well, my contemporaries didn’t get into rock and roll to do any work”.

Born in the tiny town of Warracknabeal in Victoria, Australia, the young Cave was raised Anglican (‘the decaf of worship’, as he would later describe it) and was a choirboy from a young age. A troubled kid growing up, Cave started writing after his father was killed in a car crash when he was 19; the news delivered to him by his mother while she was bailing him out of jail on burglary charges.

Cave burst raucously to fame initially as the tousled-haired band leader of Melbourne’s The Birthday Party, a bleak and angular post-punk band; notorious for their violent and confrontational stage shows. However that band’s successor, Nick Cave and the Bad Seeds, almost immediately showcased a startling maturity. While other singers in their mid-twenties - and even much older - were concerned with girls and money and parties, Cave was singing about the Old Testament, channelling the landscapes from the American Gothic of Cormac McCarthy. His sound drew on the gospel from his childhood, delta blues, rock and roll, folk, jazz, garage rock - even in the band’s infancy, there was a clear disregard for being current, for being cool, for being popular. What Cave aimed for instead was timelessness.

"Even in the band’s infancy, there was a clear disregard for being current, for being cool, for being popular."

Cave’s personal life was for a long time marred by heavy drug dependency, even resorting to selling heroin in the mid-Eighties. After successfully completing rehabilitation in the Nineties, he went on to have a string of romances, notably including PJ Harvey, before marrying British model Susie Bick, to whom he has been a husband to for seventeen years now. Cave and Bick had two sons; in a heartbreaking turn of events, fifteen-year old Arthur died in a freak fall from a cliff last year. Cave described marriage as the best thing to ever happen to him. “I was suddenly beset with an immense sense of release” he said, “that we have something more important than our separate selves, and that is the marriage. There's immense happiness that can come from working towards that.”

Like Cave’s music, his style is something that seemed to arrive one day almost fully formed. In stark contrast to the gaudy excess of his mid-to-late eighties peers, Cave favoured a suit - almost always dark, always trim - with a shirt - sometimes plain, sometimes boldly patterned. It’s a style that he has stuck with religiously throughout his career, and one that manages to mirror his work perfectly - part preacher, part wire-limbed incubus. Asked about who curates his style, Cave answered simply that “a gentleman never talks about his tailor.”

“A rock musician's career is short-lived” Cave once said. “To extend it, you need to do other things to keep yourself fresh.” As his career has worn on, he’s become a successful author (1989’s And The Ass Saw The Angel is a certified Penguin Classic), screenwriter (he wrote both Lawless and the excellent The Proposition, among others) and composer (scoring his own films, as well as many more such as this year’s Hell or High Water). Cave is one of a very few artists who will be remembered for meaningful contributions, not just to his most famous discipline, but for all disciplines he has turned his hand to. And for one who at 58 is truly entering his stage of eminence grise, Cave’s prolificacy is something truly staggering - in the last five years alone he has released three albums across two different bands, written a book, a screenplay and scored ten films. “If you look around” Cave said, “complacency is the great disease of your autumn years. I work hard to prevent that.” 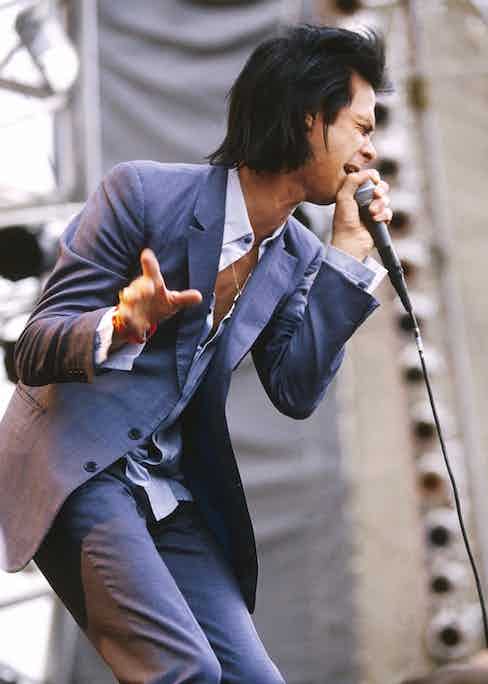 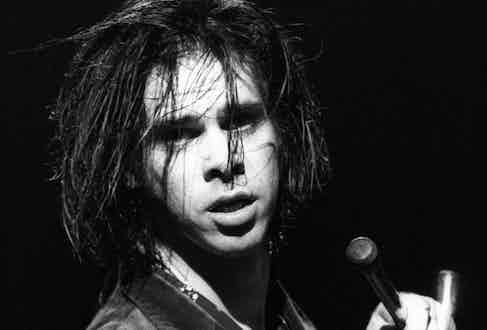 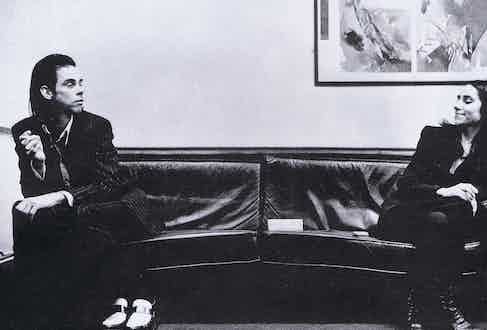 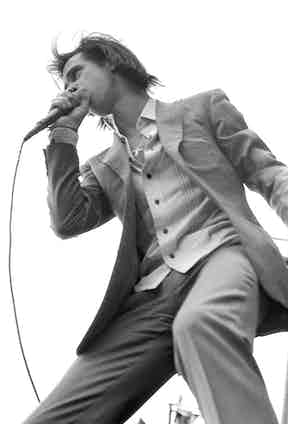 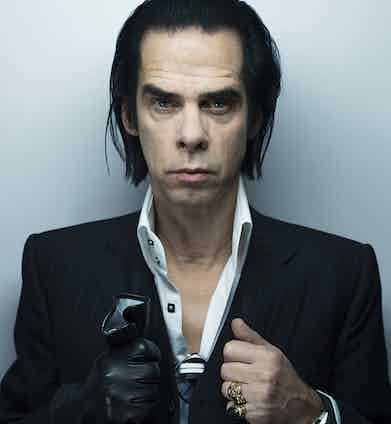 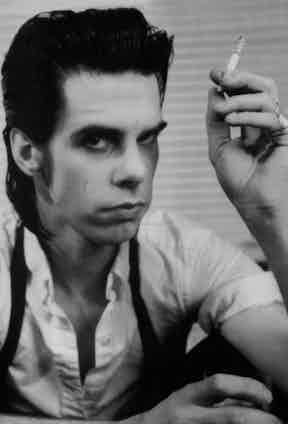 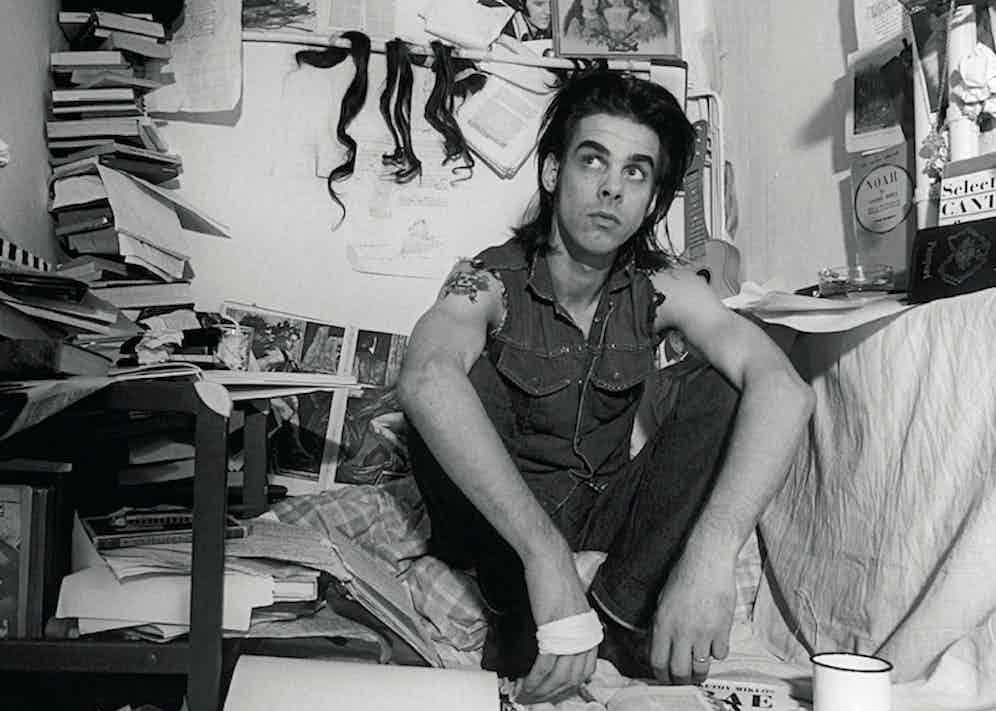 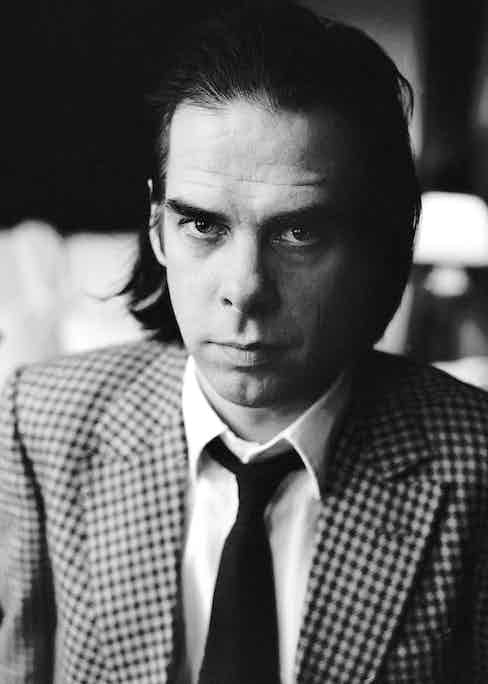 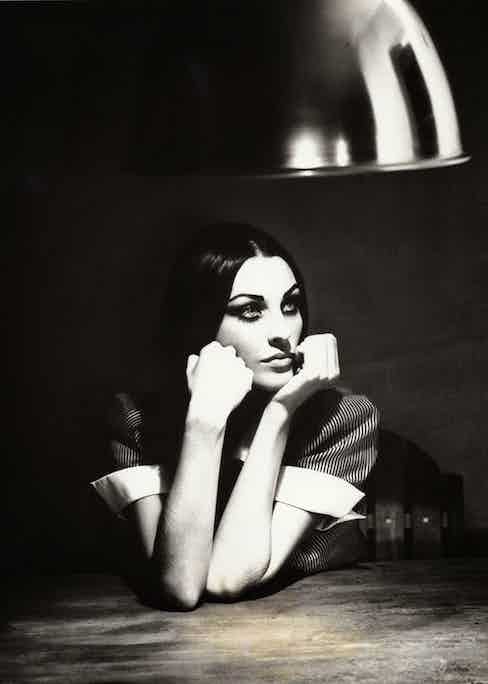 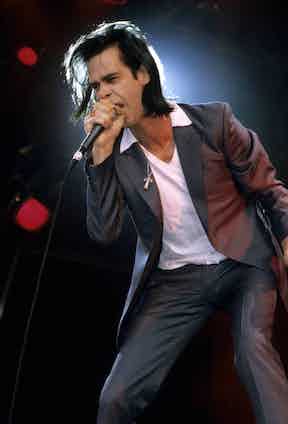 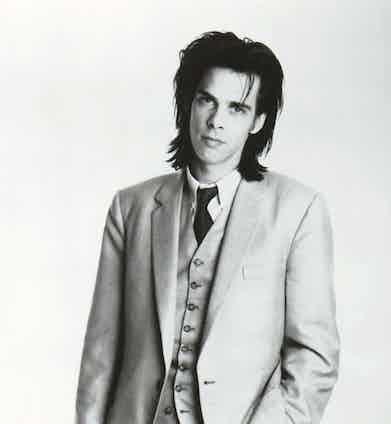 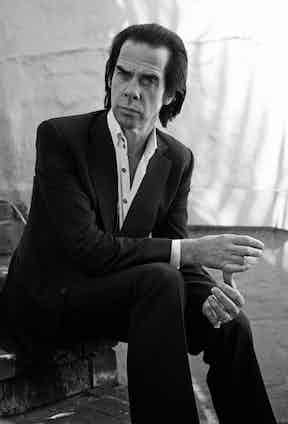 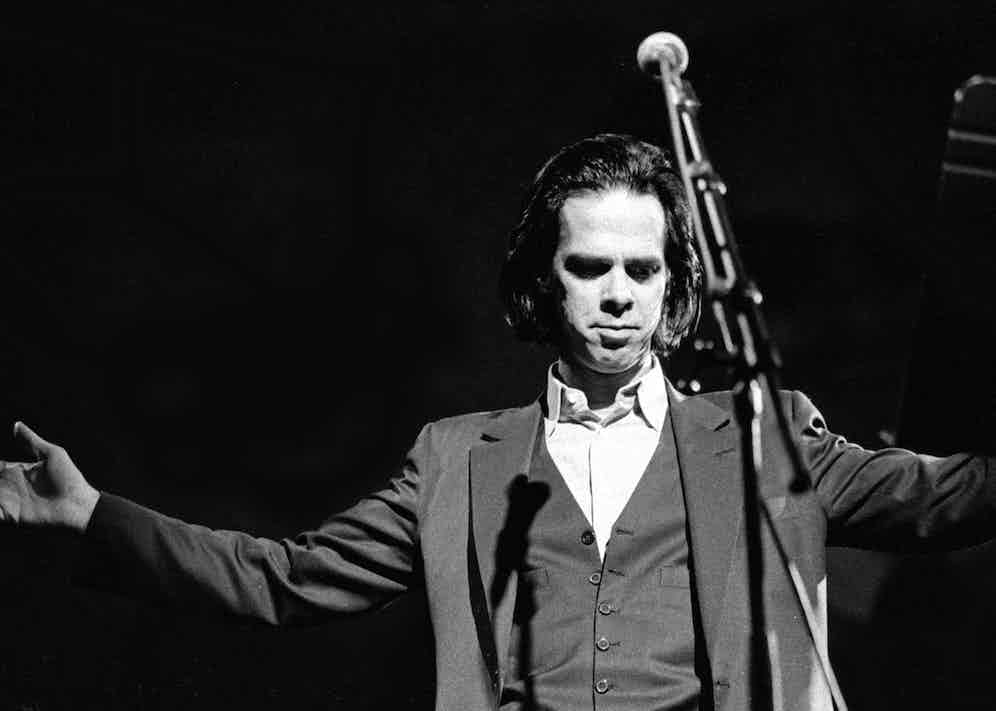