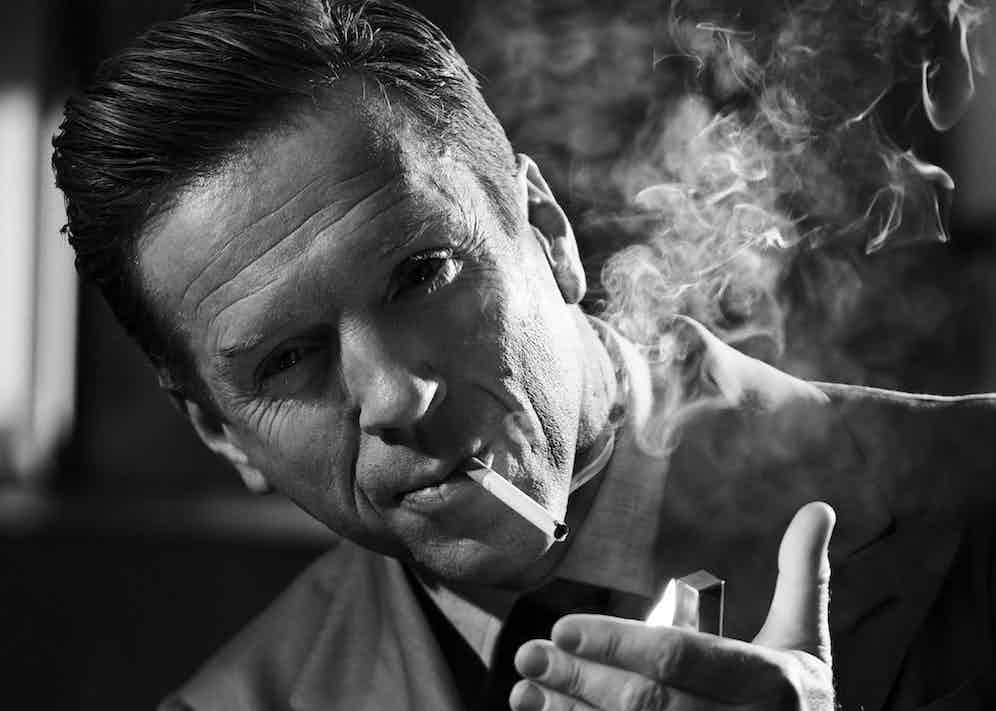 Among the more ambiguous archetypes of the celluloid age, that of ‘leading man’ is perhaps the least defined. Far from the specific criteria of commedia dell’arte and melodrama, in which the characters are demarcated (bad guy = black hat and moustachioed, etc.), the leading man is purely subjective. Arguably he is the origin of celebrity, pulling screen presence into the limelight of fame. But the list of leading men over the years has shown that no colour, size, hair, manner or cultural identity has ever had dominion over the sobriquet. That is until Damian Lewis entered the fray. For Lewis is a man who, above anything else, is an exemplar of leadership and integrity at a time when the acting world could use a dose of it.

Damian Lewis takes charge of rooms when he enters them. Photoshoots with celebrities are often led by either the photographer, who squeezes every image he or she can from the available time; the stylist, whose job is to make sure a well-curated variety of clothes appears in the magazine; or the publicist, who tends to be the powerbroker. The ‘talent’ can often struggle through the day (except, of course, former Rake cover subjects), regarding the experience as a necessary nuisance. Not so with Mr. Lewis.

Cut to the fabulous Corinthia Hotel on a miserable London day, with Britain perturbed by a nuisance (and surprise) snowfall at Christmastime, and Damian Lewis lifts all spirits. He is not supercilious; his way is to make other people in the room feel as comfortable as he seems to be. Learning names, breaking ice with superfluous questions about music or tailoring, about which he has a certain interest: “I think I am style conscious; I think that’s led me down some pretty rocky paths” — he laughs — “reaching for a look. There were some moments there in the eighties I wouldn’t have back again.” His demeanour complements the observations made by The New Yorker when they shadowed Lewis on the set of Billions: “He kept up the banter and thus — on a bone-cold night — his collaborators’ morale.” For anyone familiar with a British Army officers’ mess, he’d fit right in. He has the right amount of self-deprecating brio of an officer in the Light Dragoons, with none of the entitlement that might be expected of one of the world’s most popular actors. If you can think of an actor who has impacted this golden age of television within which we live more than Lewis, speak up. We at The Rakecannot, so we spent some time with him to discover more about the man, and we weren’t disappointed.

Read the full interview in Issue 56 of The Rake - on newsstands February 16th. Subscribe here. 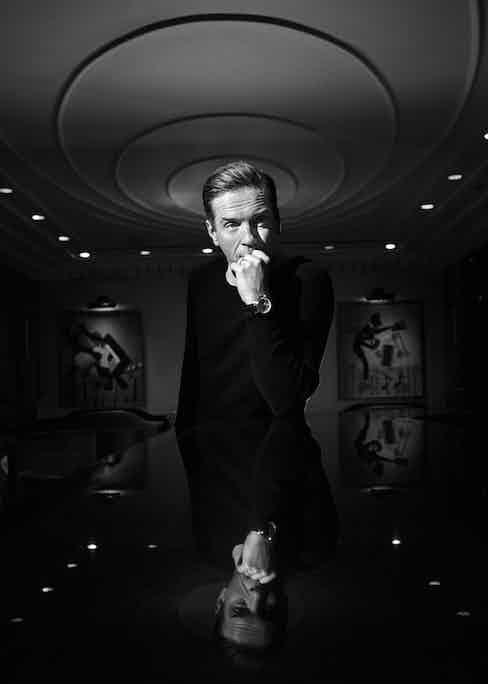 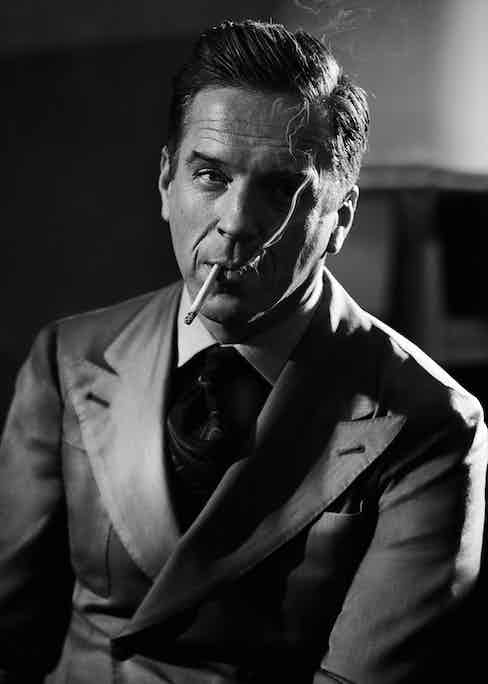 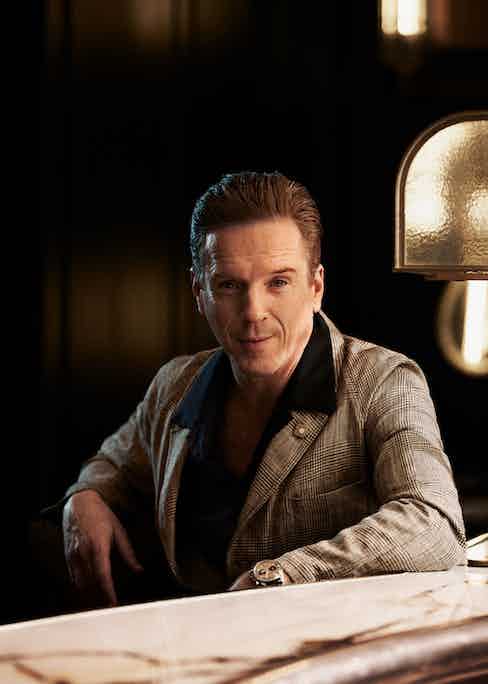 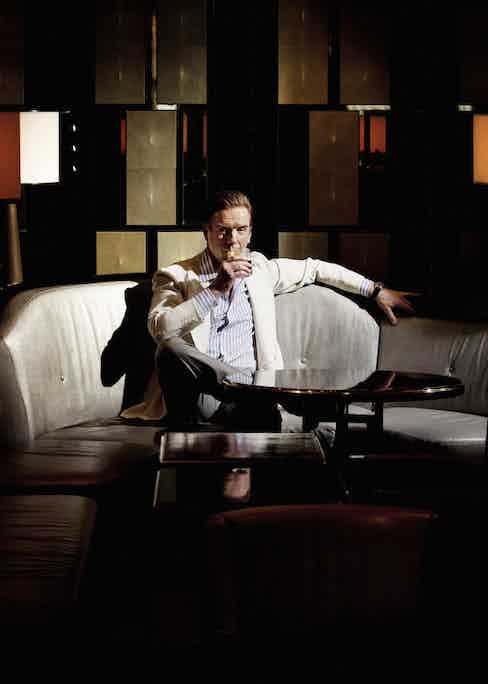