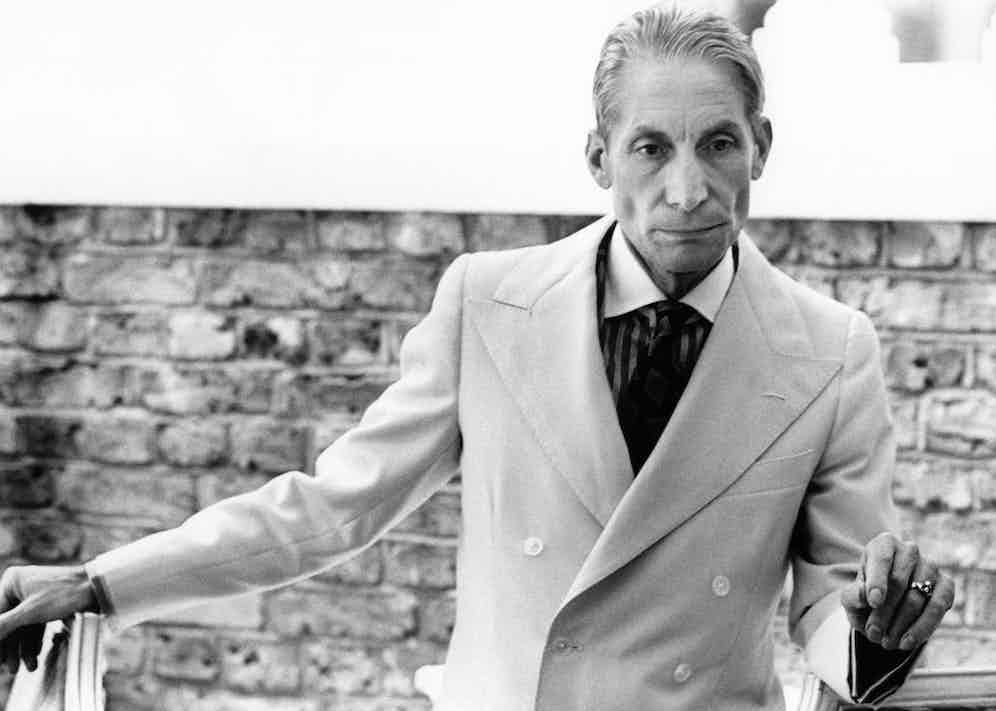 Monogamy, Savile Row suits and a disinterest in the limelight are hardly things that one would expect a rock and roll supernova to be familiar with, let alone be distinguished by. Then again, Charlie Watts is not your stereotypical rock star. The fiercely independent drummer of The Rolling Stones, Watts has always stood apart from his outlandish band mates (the likes of Mick Jagger and Keith Richards, both of whom are of course notorious for their excessive drinking and drug habits, colourful personas and satisfyingly debaucherous adventures), representing a solid support system within the band. In spite of the ups and downs of their success, various personal dramas, multiple divorces and several incidents of hiring-and-firing band members, Watts remained loyal throughout – so much so that despite retiring after every single tour the band has performed, he has always relented and returned to the fold for the next one.

“I’ve never fulfilled the stereotype of the rockstar. Back in the 70s, Bill Wyman and I decided to grow beards and the effort left us exhausted.” Watts admits he never felt like he fitted in with the rest of the band on a visual level – whilst they embraced wild costumes and danced around in embellished jackets and glitter encrusted boots, Watts preferred to keep it simple on stage and enjoy a more restrained Savile Row influenced aesthetic off it, in order to put function first and foremost. Often seen in double-breasted Tommy Nutter suits in the 1960s, reportedly taking regular trips to Poole and Dege (of Henry Poole and Dege & Skinner) and more recently appearing on the clientele lists of Huntsman and Chittleborough & Morgan, his impeccably turned-out style is still the stuff of legend today, and he remains one of the Row’s most rakish supporters to date. Purportedly, he found it impossible to perform in anything too restricting – often embracing a much more casual ensemble behind his drum-kit – and always prioritised the integrity of his music, disliking festivals (he was disgruntled with their performance at Glastonbury 2013) because playing outside messed with the technical delivery and sound quality.

Watts’ understated style is – ironically – the one that stands out the most from the peacocking of Jagger’s jumpsuits and Bill Wyman’s eccentric shirts. Famous for his at all times composed demeanour, one anecdote shared affectionately amongst fans and admirers tells the story of how an intoxicated Jagger phoned Watts’ hotel room late one night in the 80s, asking “Where’s my drummer?” Watts’ response was to simply get up, shave, dress in a suit and tie and don freshly shined shoes. Descending the stairs, he walked up to Jagger, punched him square in the face and said, “Don’t ever call me your drummer again. You’re my fucking singer.”

As well as taking his music seriously – despite the fact that he could, should he so wish, probably throw his drumsticks into the audience, blind two children, crowdsurf out of the building under the care of multiple female fans and fail to play the gig at all and still be a national treasure – he is also the only Stone to have married in his early twenties and stayed completely faithful for an astonishing 52 years, to his wife Shirley Ann Shephard. Regardless of trips to Hugh Hefner’s Playboy Mansion and innumerable fans offering themselves up on a platter, Watts simply isn’t interested and has remained the sort of husband that every gentleman should aspire to be.

"Whilst Keith Richards appears to be immortal and Mick Jagger seems to be drinking from the fountain of youth, Charlie Watts has always seemed older than his years."

Whilst Keith Richards appears to be immortal and Mick Jagger seems to be drinking from the fountain of youth, Charlie Watts’ own innate sense of self has always seemed older than his years; now he seems to have reached peak-Charlie, with more tailored suits than ever, admitting to owning over 200 “in London” alone and buying two identical pairs of shoes at a time (from favourite shoemaker George Cleverley) – the sign of a man who is successful enough to indulge in both quality and quantity. As reported in our recent ode to ageing rockers, Watts is also gloriously reputed to have his suits tailored to complement the upholstery in his envy-inducing collection of vintage cars – he doesn’t have a license to drive, but simply enjoys sitting in the back and listening to the sound of the engines. Because he’s Charlie Watts, and he can.

With the drummer still commanding respect today as a style icon and upstanding gentleman, it’s not difficult to see why he is so admired; despite the groupies, the narcotics, the gigs and potential to be completely consumed by his own fame, his consistency and reliability has never faltered. Sitting calmly at the back of the stage, Watts provided a regular drumbeat that counteracted the sporadic and unpredictable rhythm of his band, all the while maintaining a happy marriage and keeping his options open. Surviving a battle with throat cancer in 2004, the last few years have seen him perform regularly at Ronnie Scott’s, one of London’s finest jazz establishments, most recently returning to his rhythm and blues origins with The ABC&D of Boogie Woogie in 2012, which blended some of his most beloved genres and toured both Europe and America.

On paper, Charlie Watts sounds rather like any typical septuagenarian; he’s a little on the grumpy side, living in Devon with his wife of 52 years, wearing classic suits and maintaining a love of jazz. But it’s exactly this persona – this unchanging, distinctive persona of 75 years – that makes Watts quite so cool, because his character has quite literally always been a little on the grumpy side. He has spoken in many interviews of how he loves coming home to his quiet life with Shirley. His obsession with Savile Row was there from the start. He has always collected old things – vintage cars, jazz records, first editions of 20th century literature. In short, he’s always been an ‘eminence grise’ at heart – and that’s why we’ve always loved him. 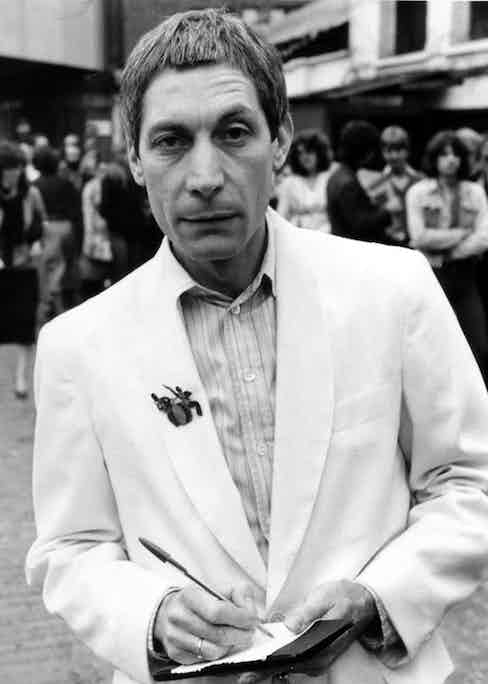 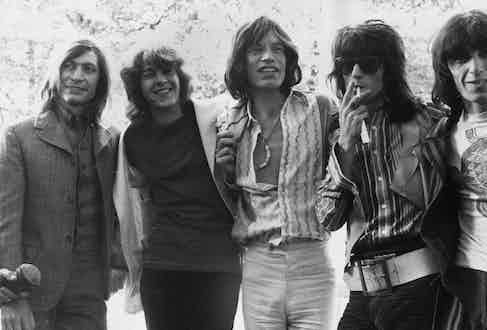 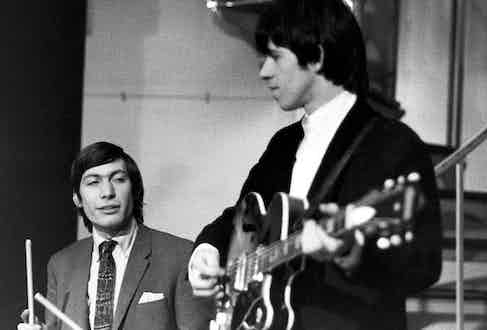 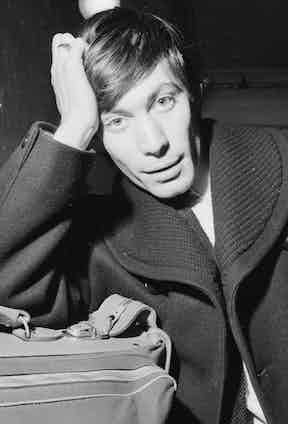 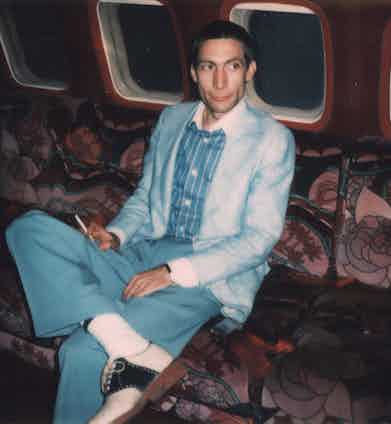 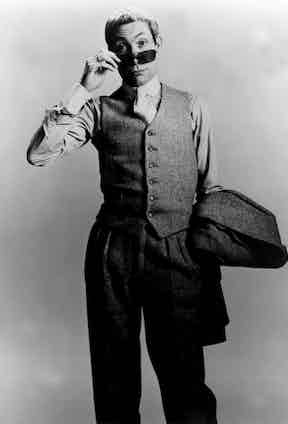 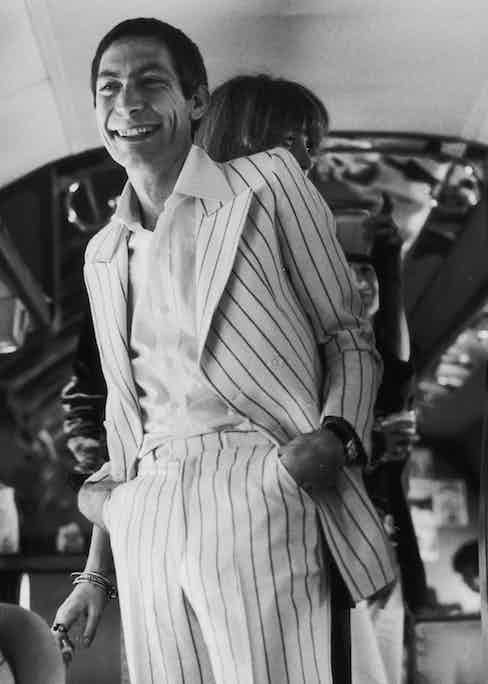 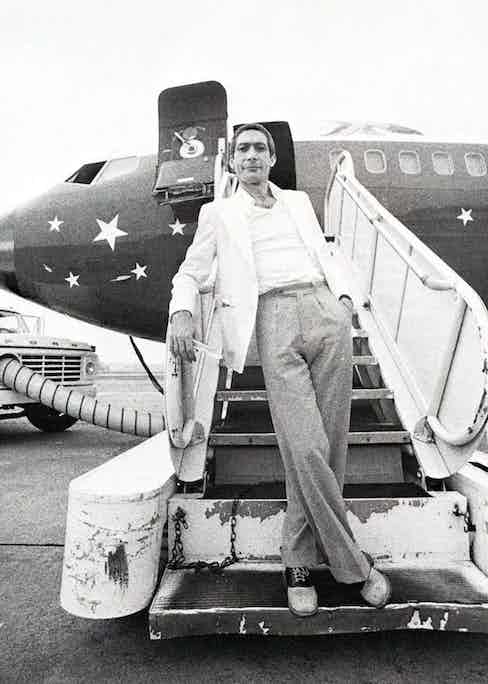 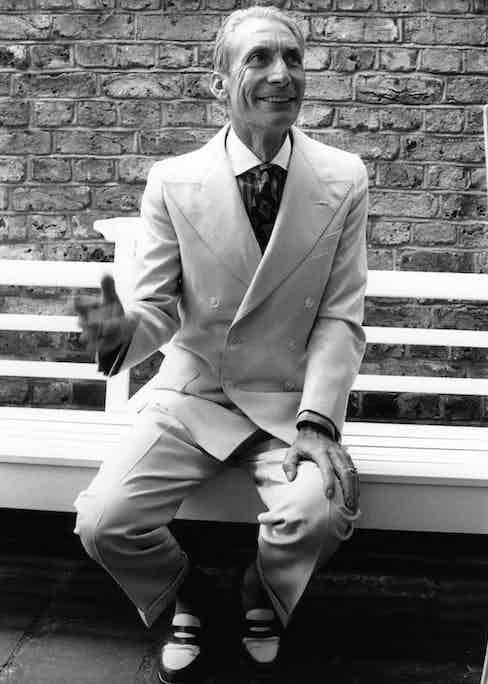 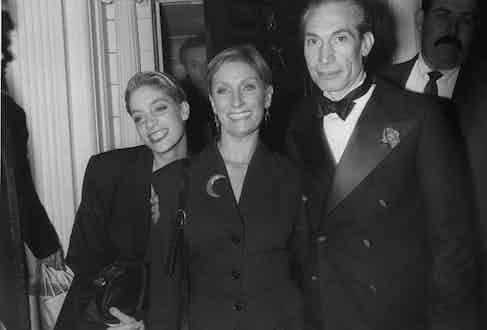 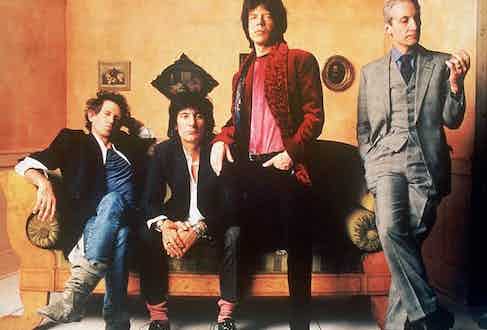 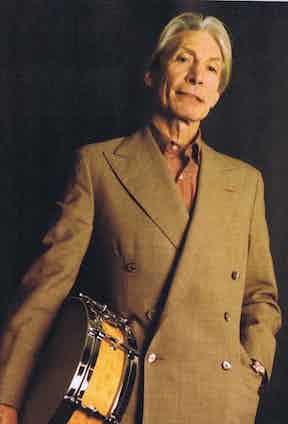 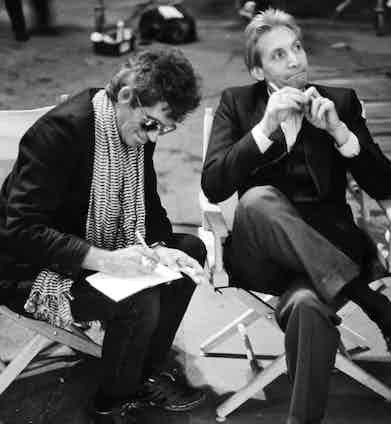 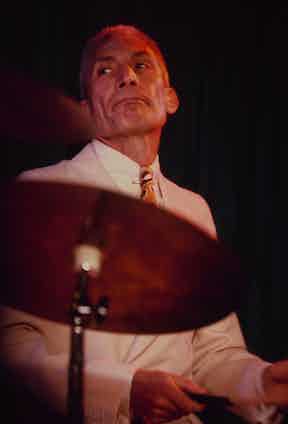 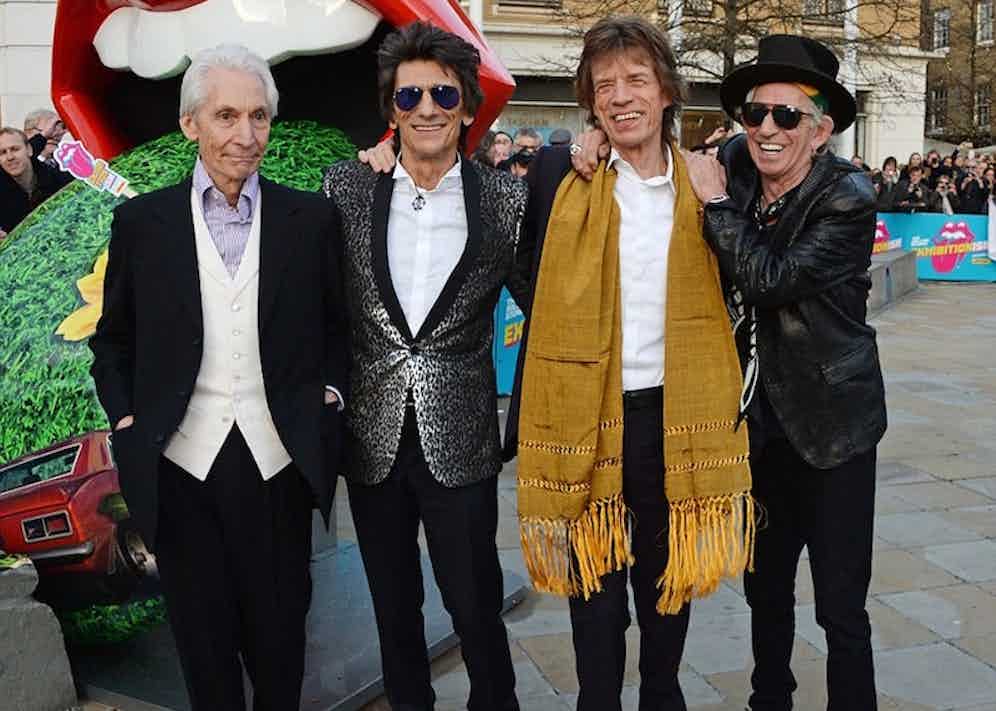