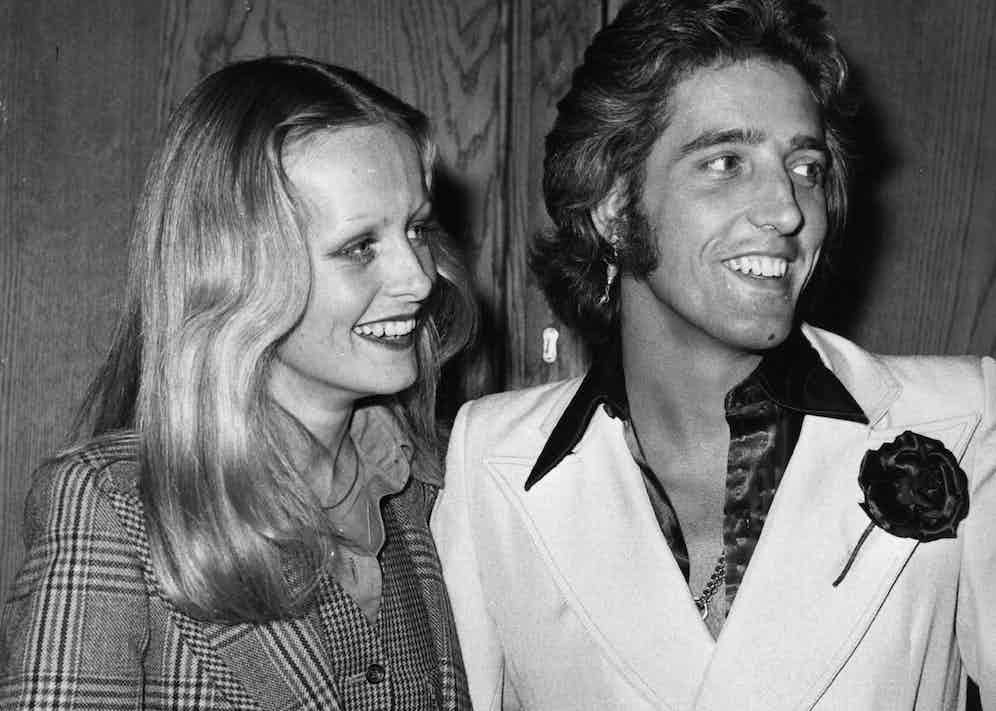 There's little as rakish as self-invention, and in that particular field, Justin de Villeneuve might well be regarded as a master. Born in London's east end just prior to the outbreak of World War II, when the Blitz struck, the young fellow then known as Nigel John Davies was evacuated to the countryside, where he had the good fortune to be housed with author JB Priestley, whose refined ways made a lasting impression on the lad.

Returning to within the sound of Bow Bells at the war's end, Nigel earned a crust as a boxer and - with this sport bringing him into contact with certain criminal elements - as a trader in wares of questionable provenance. 'The East End was full of black market skullduggery, and I was in my element,' as he put it. When a truckload of rotgut wine (relabelled so as appear salubrious vintages) that he supplied for Vidal Sassoon's wedding miraculously found favour with the hip hairdresser, Sassoon offered Nigel a job assisting at his salon. Figuring his nondescript moniker wouldn't play in Mayfair, Nigel took on the posh sobriquet Christian St Forget (the surname pronounced per the French, san-for-jhay). 'Later, when I became an interior designer, I metamorphosed into Justin de Villeneuve. It was the '60s and the world was my crustacean,' he remarked.

In 1965, de Villeneuve met a skinny young waif named Lesley Hornby who was keen to break intomodelling. Dubbing the coltish ingenue Twiggy, de Villeneuve soon found himself managing the career of the hottest model of the era. 'She was my girlfriend from the beginning, which was a little bit naughty because she was 15 and I was 25,' he admitted. Squiring his young charge around fashion shoots, de Villeneuve figured the craft looked simple enough and set up his own photographic studio. Discovering a natural talent behind the lens, he was subsequently responsible for capturing some of the most iconic images of the day - many of which, unsurprisingly, featured Twiggy.

A handsome, dandified blagger who changed shirts thrice daily and spent a fortune on bespoke tailoring at Tommy Nutter and footwear from George Cleverley, to de Villeneuve, looking thepart was key to success. 'I invented myself,' he said. 'I didn't know what I was doing, I had a lot of front, but I had a lot of taste as well.' Through luck, swagger, and force of will, he made the image become reality. 'We exploded, we were like the biggest names. It was Mick and Keith, John and Paul, and Justin and Twigs. At one point I got through 23 cars in 12 months, Ferraris, the lot. I had a domestic staff, five of them: cook, butler, chauffeur. Ridiculous, but I don't regret a minute of it.'