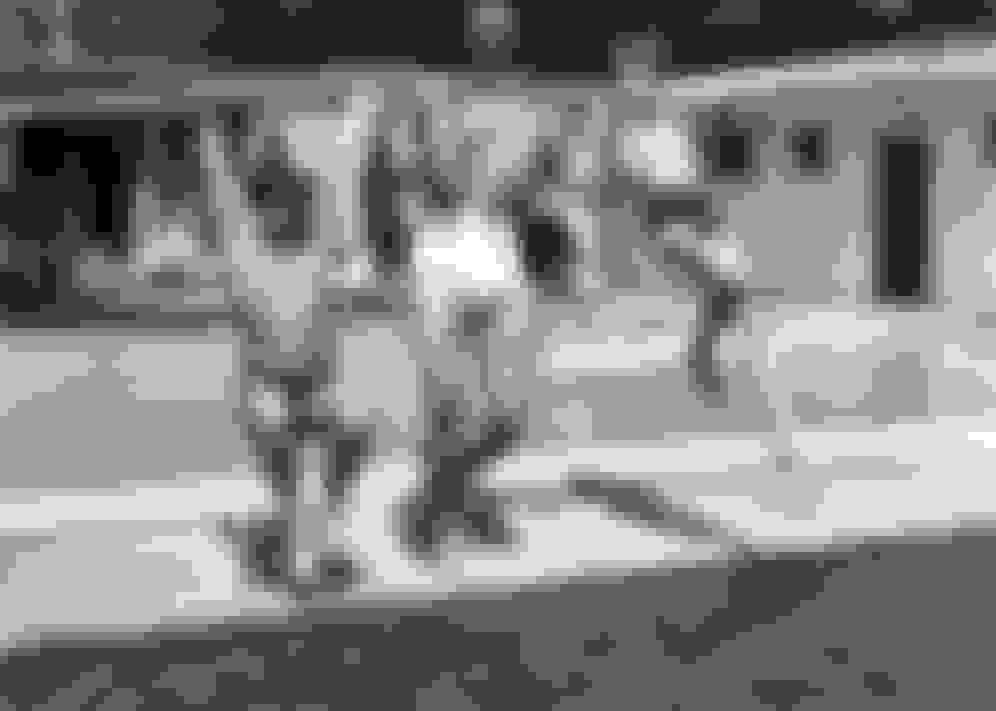 A living legend just two years shy of a century on this Earth, and an equally famous offspring now into his eighth decade, Kirk and Michael Douglas enjoy a warm, cordial bond. Only the flinty hearted could not be moved by the two men's mutual affection these days - the uninhibited kisses on the cheek that accompany every greeting; the worn-on-sleeve sentimentality; the way each man's charisma seems to feed off the other's.

But over the decades their relationship has sometimes been a strained one, with, in all likelihood, feelings of paternal absence colouring both men's formative years ('Kirk was all-consumed, was overworked,' Michael has said of his own childhood. 'Probably like myself at a certain time in my life'). Kirk's childhood in 1920s New York was one that hardened him, as Michael later phrased it, into 'a very intense, talented survivalist'. Kirk's father was originally Herschel Danielovitch, a Russian-Jewish rag trader émigré who had little time for his offspring and deserted the family when Kirk was a child.

Fighting abject poverty by selling snacks to mill workers, and doing stints as a gardener and a janitor, Douglas Sr (whose name was Issur Danielovitch before the family became Americanised) fought in the navy during the second world war before marrying Diana Dill, a Bermudan actress, in 1943, and starting a family. It turned out he'd learned domestic detachment by osmosis from his father (he 'kind of formed a cast-iron stomach' and 'learned pretty early to stay away', Douglas Jr has said), and he and Diana divorced in 1951.

As we know now, it would be incorrect to say that Kirk never looked back when it came to his family. But for a long while he probably only proffered an occasional glance. Utterly driven when it came to his career, this wayward former wrestler strode into Hollywood and put it in a half-nelson hold, ditching the studio system to set up his own production company (unheard of in those days), hiring a screenwriter, Dalton Trumbo, who'd been blacklisted for having communist ties, and setting about becoming the most famous man in the world by starring in vast cinematic hits such as Champion, Lonely Are the Brave, Paths of Glory, The Vikings, and Spartacus.

So iconic a name was Kirk Douglas by the time Michael embarked on an acting career in late-sixties New York, his father didn't so much cast a shadow as inflict a chilling, anxious complex. The perceived silver spoon effectively removed from Michael the 'nice try, no cigar' safety net most young actors can rely on, and he frequently used to be sick into dustbins before performances.

Ultimately, though, Michael Douglas looked the unrealistic expectations in the eye, scowled a death stare, and set about living up to them: his stellar movie career and impressive range - rifle-toting avian smuggler in Romancing the Stone; New York attorney and bunny boiler prey in Fatal Attraction; a psychopathic stockbroker who became a symbol for unrestrained greed in Wall Street - speak for themselves. For the perceptive cinema-goer, what the two men have in common is nuance. 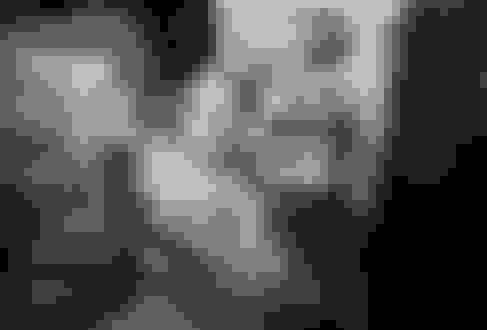 To behold Spartacus looking into the glowering eyeballs of Roman inquisitors, or Gordon Gekko plotting some ruthless commercial broadside, is to be invited to surmise what emotions, what past experiences, have given rise to such primal human intensity. The speculation they elicit as to their characters' back stories enriches the narrative experience.

Bar Kingsley and Martin Amis, it's difficult to think of another father-son pair who have accomplished so much and deservedly come to prominence in the same field as Kirk and Michael Douglas. (It seems particularly hard for those with mega-successful musical fathers, as Sean Lennon and Jakob Dylan might attest.)

In his capacity as a producer, meanwhile, Douglas Jr turned out hits including The China Syndrome and Face/Off, but it was his first effort, One Flew Over the Cuckoo's Nest, that caused a rift with his father. The pair had worked together before, co-starring in Cast a Giant Shadow and It Runs in the Family (the latter also starred Michael's son Cameron and his mother, Diana). Having donated the rights to the film to his son, Kirk, having appeared in a stage version some years earlier, had expected to land the lead role of Randle McMurphy, but he was deemed too old and the role went to Jack Nicholson, prompting disappointment in Kirk that is said to have lingered for decades.

One can only imagine the effects so many sad events in life - from bereavement to serious illness - have had on the existential wellbeing of two men whose acting proficiency derives from what Carl Jung called innate sensitiveness. For Kirk, his stroke was perhaps the biggest catalyst for change, and he set about returning to his Jewish roots and studying the Old Testament, with a rabbi. The extent to which he mellowed is surely a factor in Kirk and Michael's congenial relationship today, and the emotional might of father-son reconciliation is captured beautifully in a book he wrote aged 89;

Life Could Be Verse, a tome packed with poetry addressing the power of the family bond. I became a good father; It took me too long to see; When I needed him; More than he needed me.