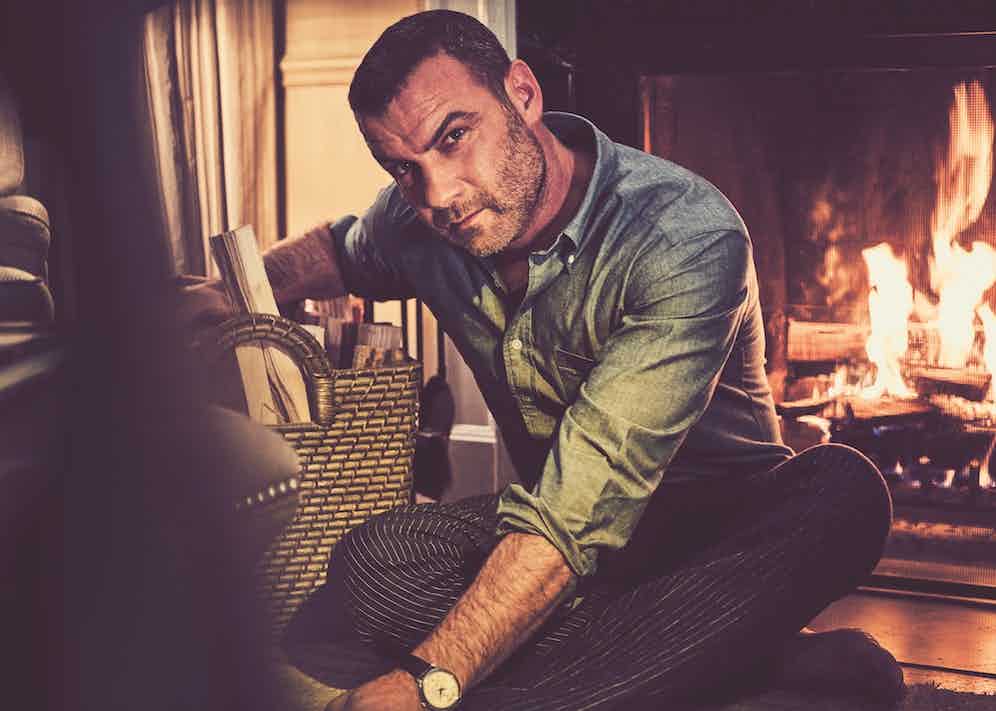 The late, legendary acting instructor Sanford Meisner once described the craft he imparted to others as “behaving truthfully under imaginary circumstances”. It’s a diagnosis that sounds obvious at first, but gathers profundity, snowball-like, when considered in terms of specific cinematic performances over the years. Imagine, for example, being tasked withencapsulating the psychological intensity of a man who was conquering nations at the age of 18, who went on to lord over the largest empire in the world at the time and did more to spread the seeds of western culture and philosophy than anyone before or after him — as Colin Farrell did in Oliver Stone’s 2004 biopic Alexander. Not exactly a stroll in the palace gardens. Or what about projecting the inner turmoil, through an astronaut’s helmet and without ground or gravity to fall back on, of a shrink sent to assess the mental state of a space station’s crew but beleaguered by hallucinations of his wife’s suicide? A challenge that surely had George Clooney wincing with trepidation, as well as excitement, when he first read the script of Steven Soderbergh’s Solaris.

But perhaps the gong, when it comes to Trickiest Acting Gig in Post-War Movie History, should go to Liev Schreiber. It was he who, in the 2004 version of The Manchurian Candidate, portrayed a character told by one political colleague within the narrative, “You are about to become the first privately owned and operated vice-president of the United States”. A tricky emotional concept to try and ‘method’? It gets trickier. For the uninitiated, in this paranoid-thriller-slash-political satire, a re-working of a 1962 interpretation of Richard Condon’s 1959 novel co-starring Denzel Washington, Schreiber plays Raymond, a Gulf War vet who is being bullied into the vice-presidency by a hellish senator and mother who is in the pay of a shady global corporation, and is unaware that a carefully planned assassination is set to make him default president. If that sounds a breeze, consider the metafictional dimensions added by the fact that the character’s behaviour is being dictated by a reality-distorting chip implant in his shoulder. You might also want to consider the fact that the hellish senator-mother in question is played by a markedly on-form Meryl Streep, with whom Schreiber must keep perfect pace in order for such an outlandish plot to pack even an iota of verisimilitude. 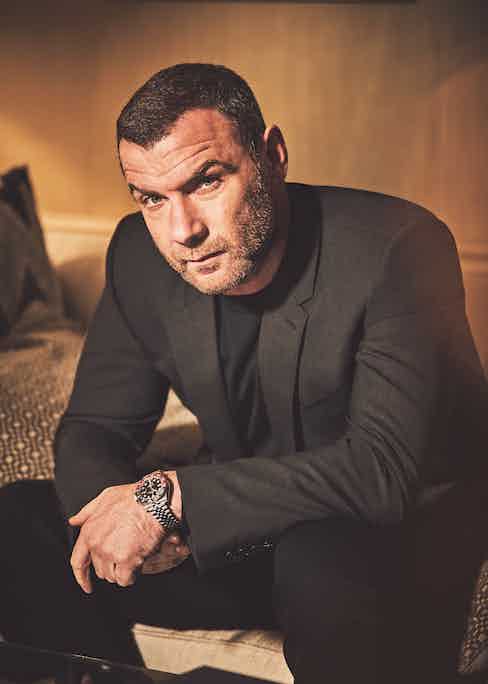 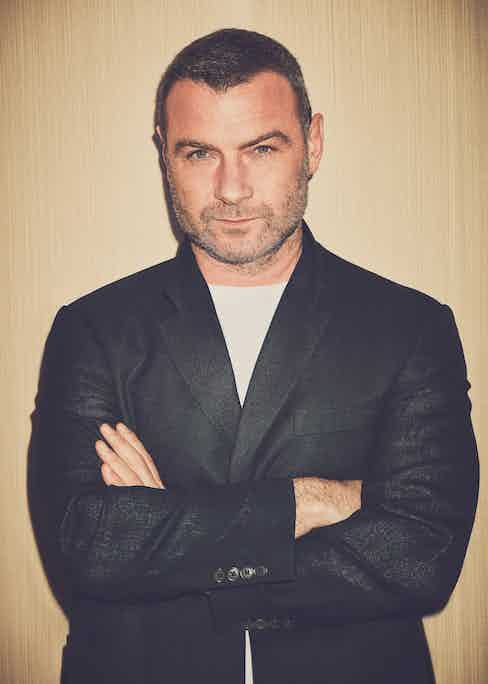 When you ponder and factor in the premise, it is, alongside Schreiber’s stellar performance as the feted former Boston Globe editor Marty Baron in Tom McCarthy’s journalism drama Spotlight, and the role that has made him a perennial Golden Globe nominee — as Hollywood ‘fixer’ Ray Donovan in the eponymouscrime series — one of his most compelling and impressive performances to date. In one scene, Washington’s character, Raymond’s troubled former commanding officer and nemesis-slash-would-be-saviour, confronts him over the dreams of an elusive reality both men have been having. Summoning up decades of conflict, confusion and pain — the accumulated angst of the type of middle-aged, male movie antagonist who refers to his mother as ‘Mother’ with no possessive pronoun (see also Norman Bates) — he manages to convey every peptide zipping through the character’s cortexes with the subtlest twitch of what he calls those“Slavic fat-pads” (his pronounced cheeks).The dialogue — “Weren’t you listening?” is his riposte to Washington’s two-word line of inquiry, “What happened?”; “Mother happened” — contributes just a fraction to what’s being conveyed. It’s the work of an actor who has made non-verbal communication an art form, who can tinge that non-verbal communication with ambiguity and ambivalence at will. An actor who acts in meticulous emotional real-time.

Read the full interview in Issue 63 of The Rake - on newsstands April 4. Subscribe here. 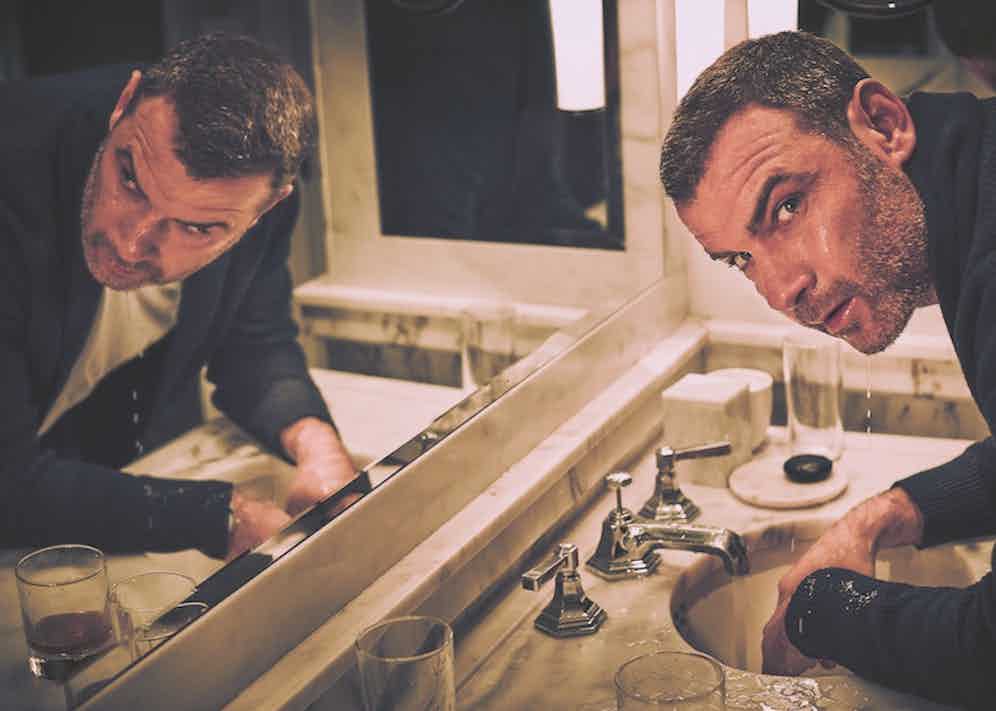