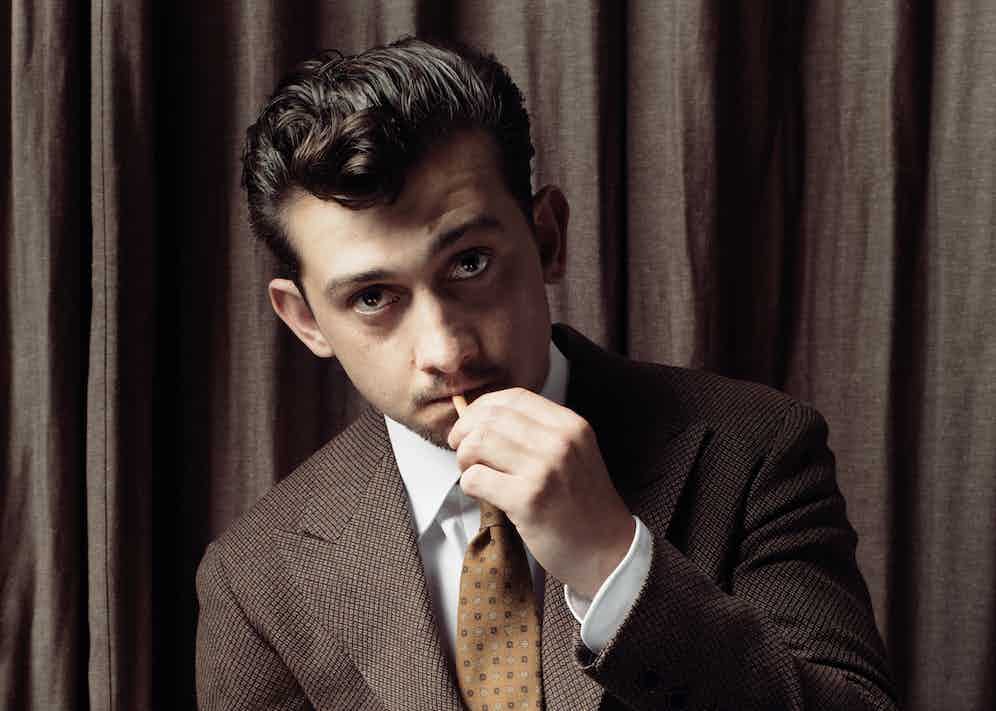 Craig Roberts represents a collective of actors that are the descendants of beta-male heroes such as Dustin Hoffman in The Graduate and Matthew Broderick in Ferris Bueller's Day Off. It proves that the wider cinema-going audience isn’t always after someone with the muscle mass of a Men’s Health cover model, or who spends most of the day killing bad guys. We were first introduced to Craig through the highly regarded indie movie Submarine. His angsty adolescent mannerisms in the film earned him universal acclaim, and since then we have seen the Welsh actor feature in Bad Neighbours, 22 Jump Street, Kill Your Friends, and Amazon’s hit series Red Oaks. He is currently in preparation for a film he is to direct. The Rake believes that independent and arthouse movies have never been more influential, which makes Craig something of a kingpin in the industry.

Read the full interview in Issue 48 of The Rake, out now, or subscribe here. 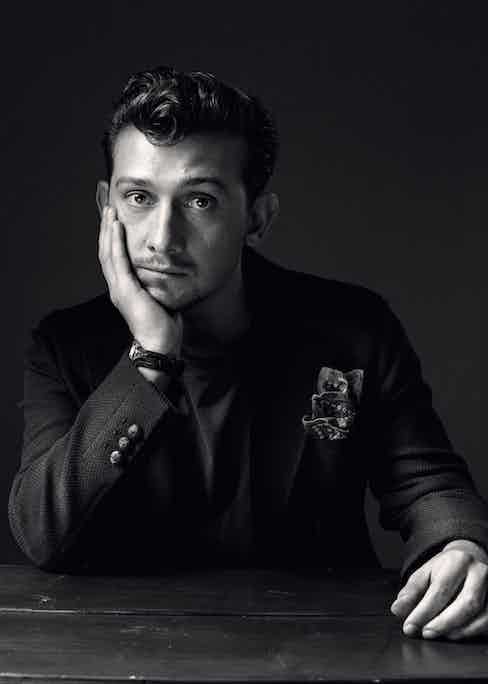 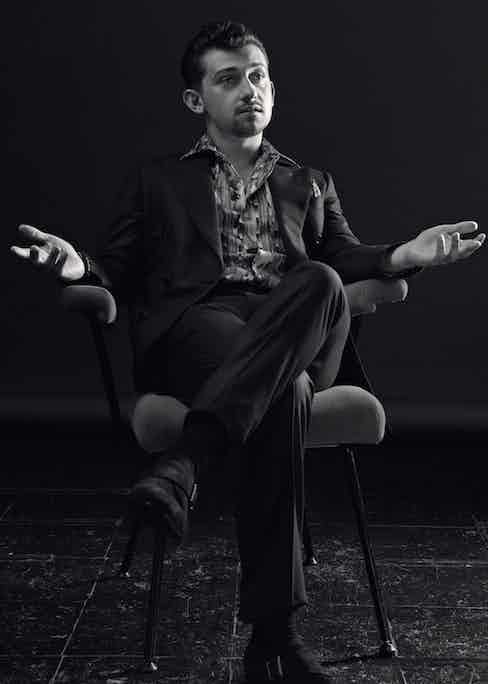