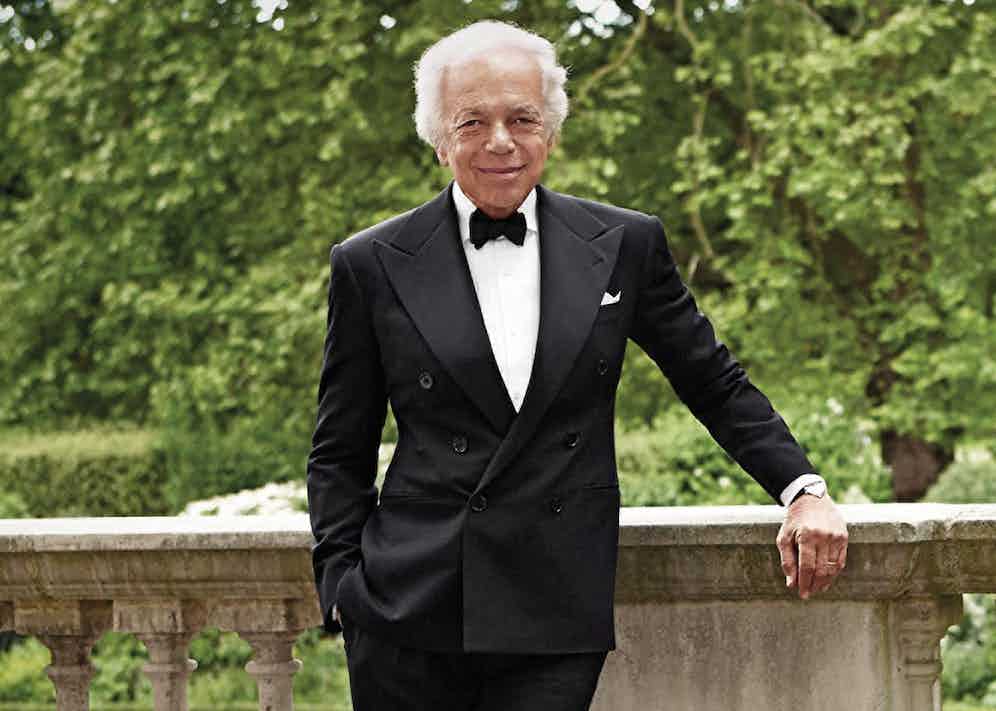 On the day I visit him, a documentary film crew is following Ralph Lauren around his office. The resulting film will have aired by the time you read this story, but what I hope it will have communicated is the vision of a man that for more than half a century has extracted the best narrative elements of American culture: clothing that expresses the freedom, fairness and liberty for which the United States has always stood. Lauren used these mythological themes to create a unique and singularly American art form; to call it fashion would be misleading.

Much of fashion is made up of aggressive symbols of wealth. But watch someone’s face when they put on a Ralph Lauren garment: a flowing Montauk-style summer dress, for example, or the perfect double-breasted blazer that appears gleaned from your rakish great uncle’s closet, or a fringe jacket or denim shirt that might have been discovered in a Santa Fe tack shop — only better, refracted through Lauren’s unique sensibility and crafted with his exacting insistence on quality. They start to smile because they’ve just entered into a dialogue with the unique narrative he creates. All of a sudden they are transported to a ranch in Montana and channelling the ineffable cool of James Dean in Giant or Paul Newman in Hud.Or they are travelling back in time to the Jazz Age and the café society of Fitzgerald and Hemingway. Putting on Ralph Lauren is like reading an amazing passage in a book, a line, say, about how we “beat on, boats against the current, borne back ceaselessly into the past”; or listening to a perfectly evocative lyric (“The screen door slams, Mary’s dress waves”); or watching your favourite scene in a film with Bogart and Bacall.

Ralph Lauren makes you dream, he lets you enter into a construct of his imagination populated by a cast of idyllic characters and their ravishing costumes in the same way that the greatest film directors have done. And each time he has expressed the cultural zeitgeist before it has been fully articulated. People forget that his Safari collection, a revolution in the way fashion was transformed into visual poetry, was launched a year before the film Out of Africa hit the screens. Then he lets you steal away with these magnificent artefacts from this dream world around your shoulders. In many ways he is far more of an auteur, a writer, director and producer, than he is a designer.

Which is probably why he is finding it awkward being the focus of the camera as the documentary crew follows him through his daily routine during an intense period of creativity that will lead to the creation of his 50th anniversary collection. (It was unveiled at a transcendent show in New York’s Central Park on September 7.) Lauren says of being at the centre of one of the most anticipated HBO documentaries: “I don’t know, I’m not used to this. I just hope they get it right.” Susan Lacy, the brilliant and award-winning documentarian, looks at me with a small measure of exasperation and says: “He just won’t talk about himself. How do you craft a documentary about a man commonly acknowledged to be the world’s greatest fashion designer but who doesn’t consider himself a designer at all?”

Ralph Lauren always describes what he does with both profound understatement and Zen reductionism in extremis. Articulated in that beautiful Bronx-inflected timbre, he says: “I’ve always made the things I genuinely love. Everything I do is an extension of how I live and how I see the world. And I suppose there is a very real sincerity to that.” As previously expressed, I am in agreement that Ralph Lauren cannot be considered a fashion designer. After a good deal of soul searching for the right description, I feel that Ralph Lauren is a cultural empath and the creator of an original American art form as historically significant as Jackson Pollock’s abstract expressionism. The satisfaction I derive from wearing Ralph Lauren’s clothing comes from the narrative richness they provide and the elevation of American iconography into a language of dreams, hope and promise. I hope that is what the HBO documentary will have shown us. That the optimism and egalitarianism in Lauren’s clothing is unique to America.

Read the full interview in Issue 60 of The Rake – on newsstands October 12. Subscribe here. 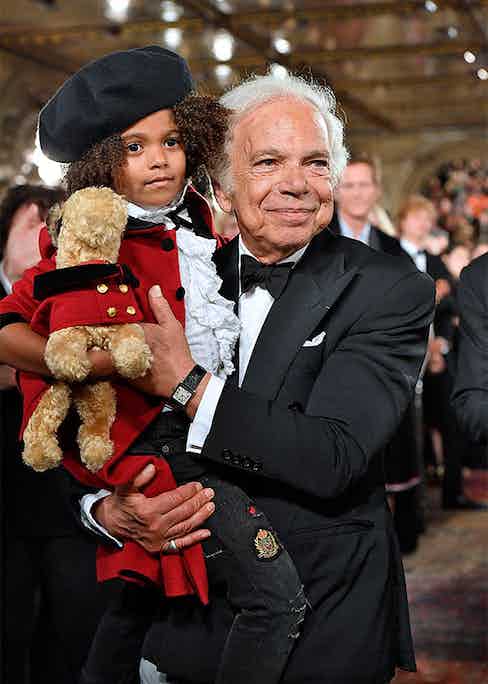 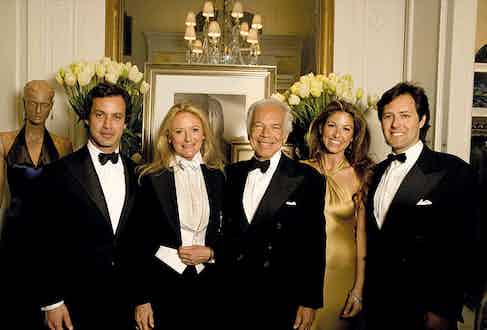 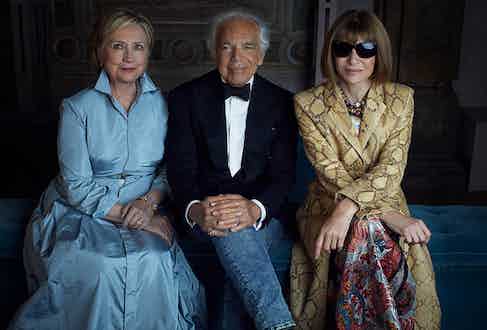 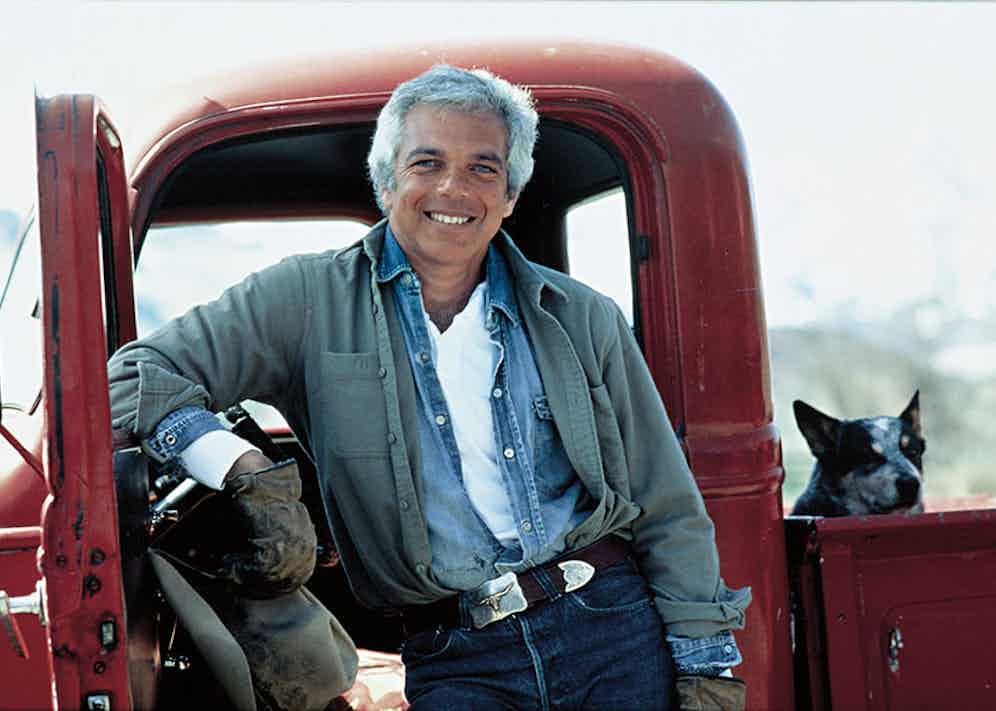 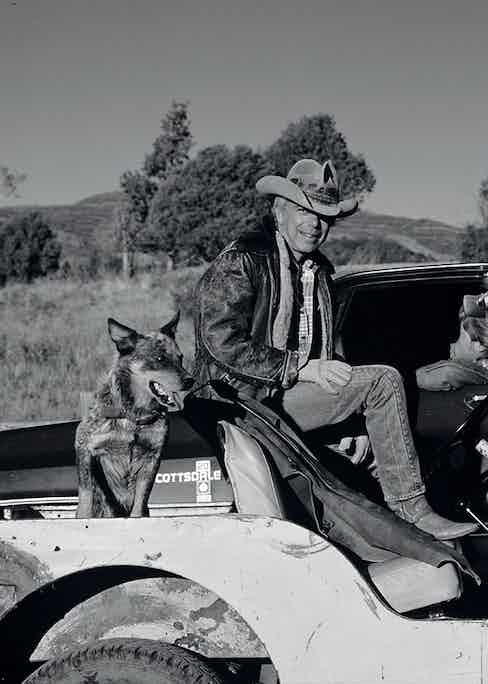 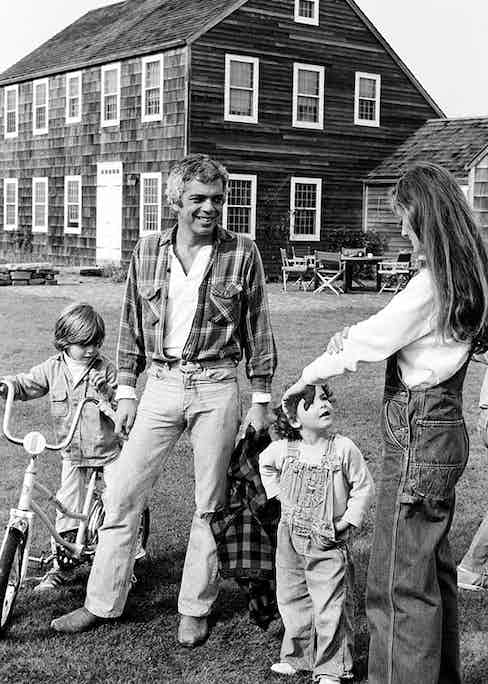 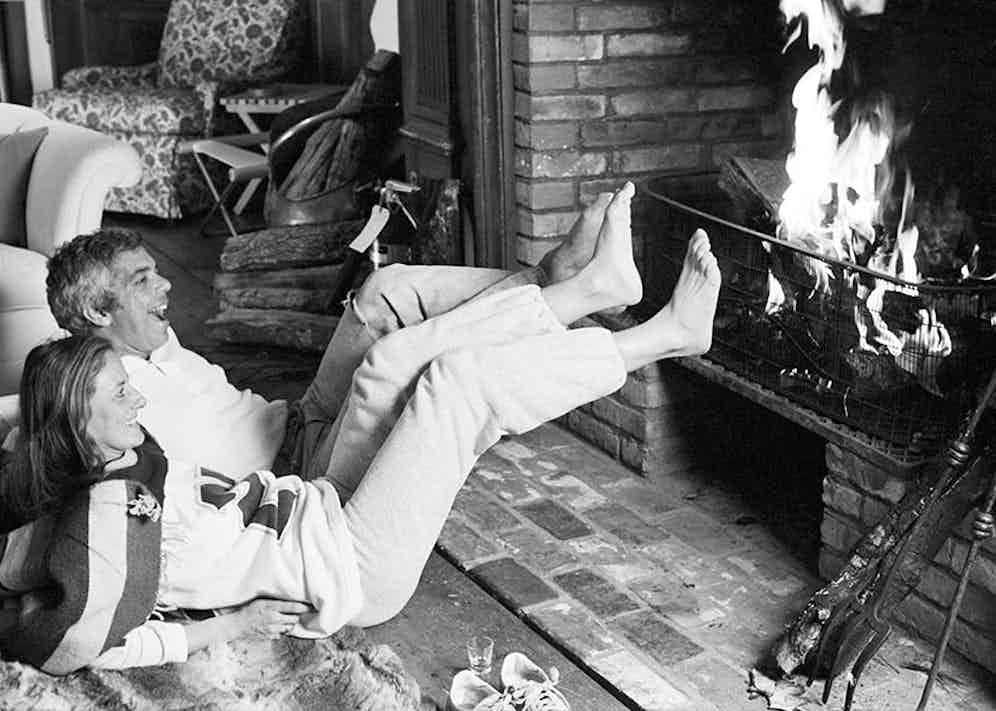