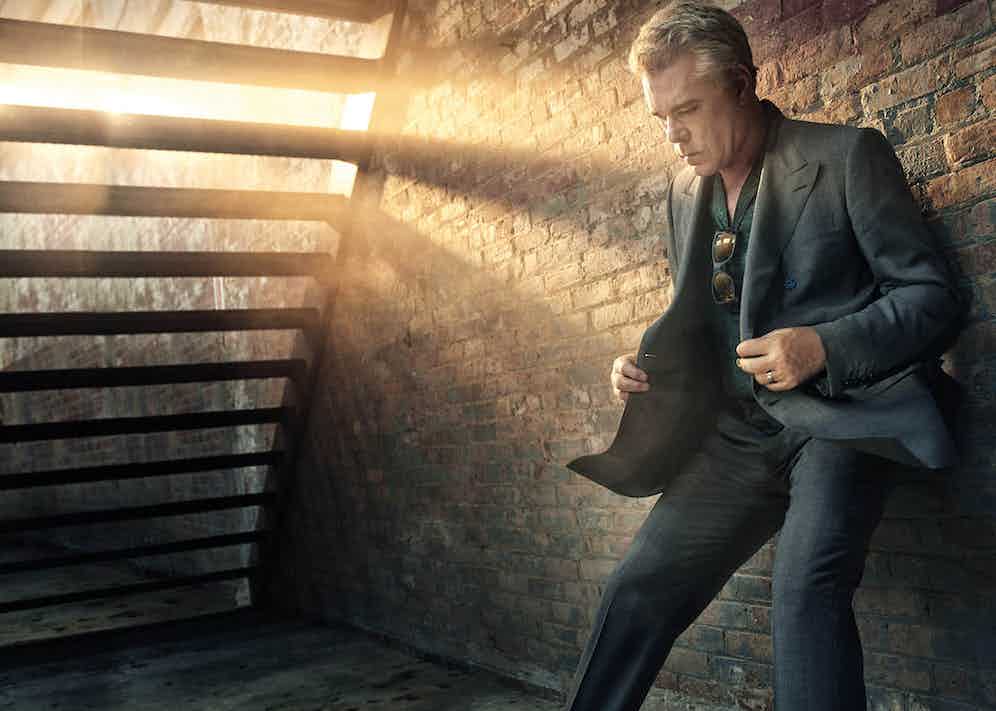 Ray Liotta, as far as I’m aware, does not have a cold, as a fractious Frank Sinatra famously did in Gay Talese’s brilliant Esquire profile that became a seminal example of New Journalism in the mid-sixties. Adversity does, however, reign supreme. Shooting schedules, Fourth of July celebrations, and Lord knows what else have conspired to make interview time with Liotta an elusive prospect. Faintly pencilled-in slots have been erased, tentative travel plans shelved, but we finally get to chat over a three-way telephone conversation (L.A.-based publicist, New York-based Ray, your rural East Sussex-based writer), during which, in Liotta’s words, I sound like I’m “underwater”. Thankfully, we’re only bantering about the rumour that he becomes an avid Tottenham Hotspur fan when he visits London (it’s just shy of utterly untrue: “I wanted to go to a game, and just flipped a coin”) when a series of fire alerts in his hotel means our conversation is gatecrashed by sirens and Tannoy pleas, soon retracted, to vacate the premises.

So it is to Liotta’s credit that much personality, charm, warmth and humour manage to battering-ram their way into this knotty conversation scenario. It helps that the now 62-year-old actor is speaking, between takes, from the set of a project about which he’s always effusive, Shades of Blue, the third season of which will begin in early 2018. For those who came in late, the show, which premiered early last year, sees Liotta play Matt ‘Woz’ Wozniak, a veteran lieutenant presiding over a maverick N.Y.P.D. crew in the shadow of an F.B.I. anti-corruption investigation. Jennifer Lopez and Drea de Matteo (who played Adriana La Cerva, Christopher Moltisanti’s fiancée in The Sopranos: correct — that stake-out/tennis scene) also put in convincing turns in a show whose narrative creeps through the valley between loyalty and betrayal. Its writers distribute knowledge of what’s happening parsimoniously between the characters while dishing it out generously to viewers.

“I always seem to have a dilemma going on, a moral conflict,” says Liotta (throughout our exchange, he uses the first person when talking about his characters’ predicaments; make of that what you will about his approach to Stanislavski’s method). “What I feel is right and wrong is never clear. I’m not afraid to cross the line that’s been drawn in terms of legalities of what can and can’t be done while going after bad guys.” Season three will kick off with Woz in dogged pursuit of the drug barons who forced a minor to put a bullet in his stomach at the end of season two: can he reveal more? “Because of what’s happened, me and [Lopez’s character] Harlee look at life in a very different way. Let me leave it at that so I don’t give anything away. Because of it there’s a rift between us — we’re not exactly seeing eye-to-eye on how we do things.”

While season two went out with a literal bang, audiences had already been shellshocked by one in the idiomatic sense, early in season one, when full sexual relations with internal affairs chief Donnie Pomp, played by Michael Esper, transpired following an out-of-the-blue kiss. Woz’s secret bisexual tendencies, thus far, haven’t proved much of a plot driver, so what was the purpose of writing them at all? “I asked the exact same question, but in a sense it informs the character,” he says. “The way I looked at it, I’ve met people in my life who just have this sense of freedom, that ‘I want to live fully and deeply and experience everything I can’ instinct. And I think a lot of that is Woz, even though he’s a chicken about it. He’ll do anything he can to keep it under wraps."

Read the full story in Issue 53 of The Rake, on newsstands now or available to subscribe here. 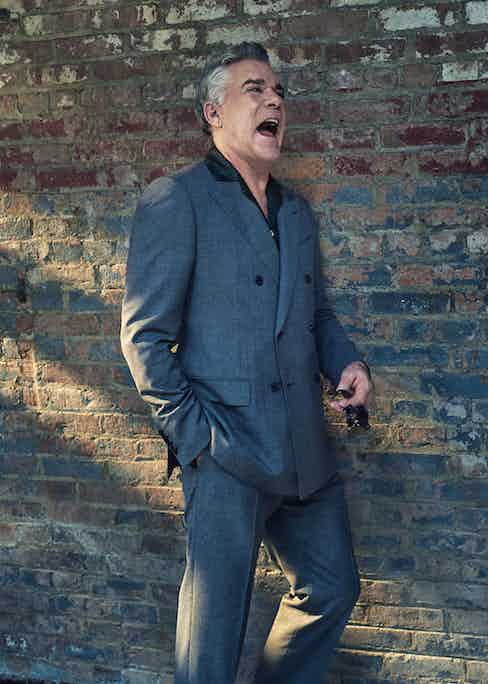 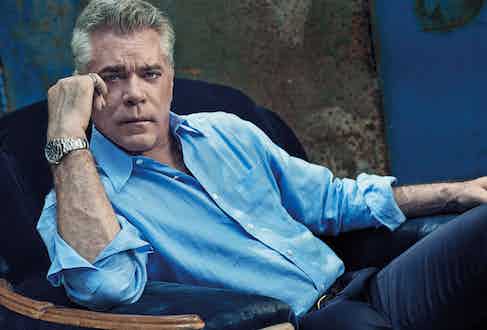 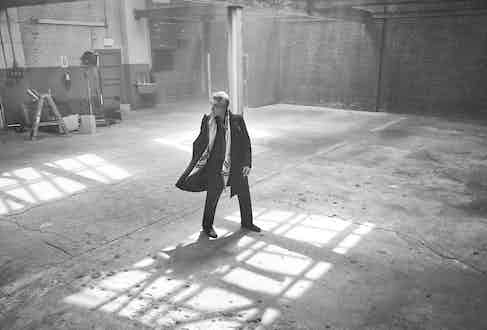 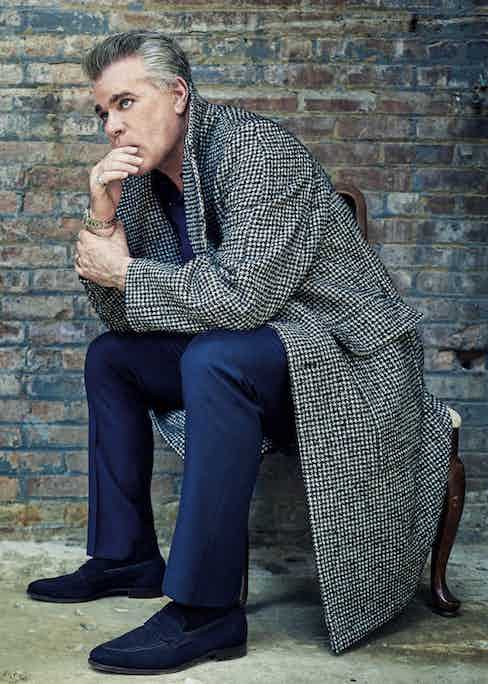 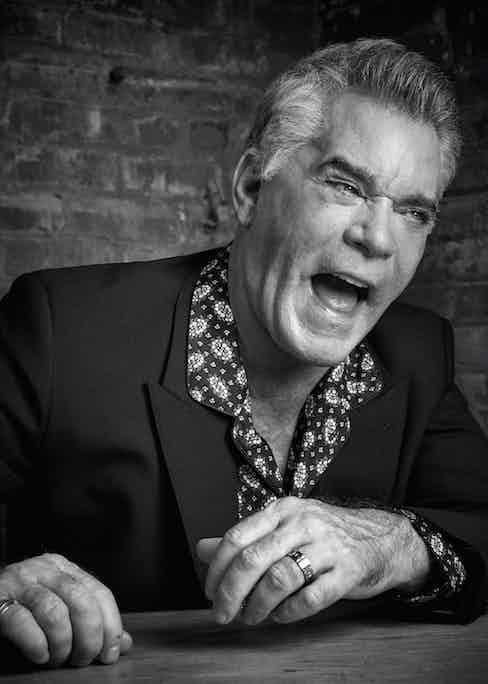