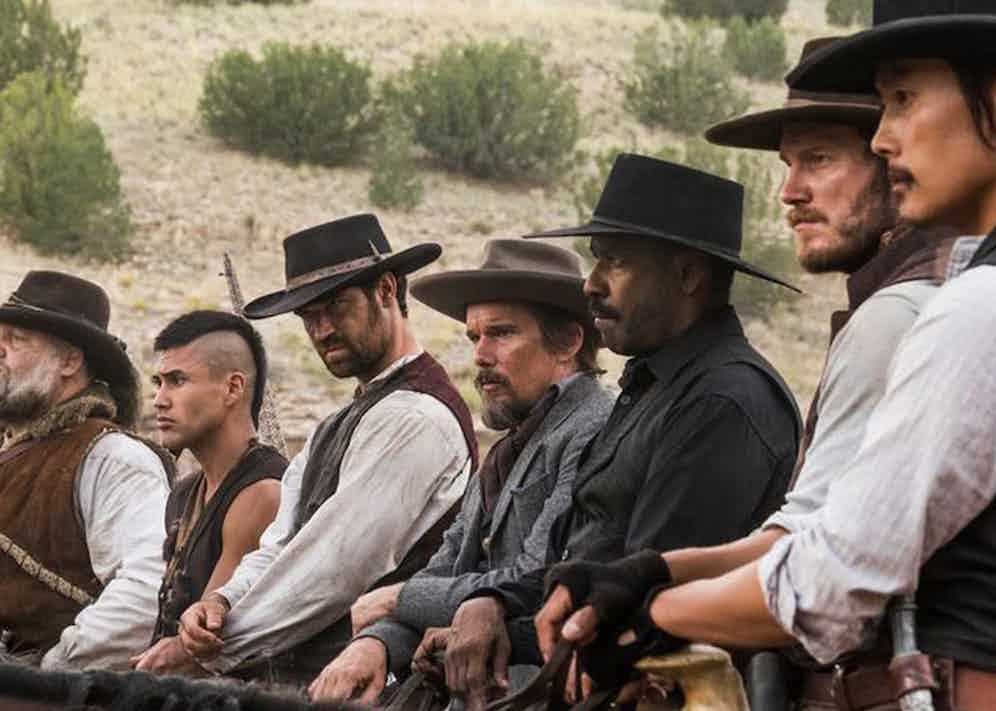 You see some pretty extreme, superhuman acts carried out in action movies. If we’re to believe Malcolm Gladwell’s 10,000 Hour Rule — which posits that to become seriously good at something, you have to put in at least that amount of “deliberate practice” — it’d take years and years to develop the know-how to perform the type of kick-ass derring-do regularly seen on the blockbuster screen.

Which is why it shouldn’t come as a surprise that many of the biggest action stars today are men of ‘a certain vintage’, shall we say.

It’s a touch of realism in an otherwise pretty much unbelievable genre. Think about it — in the real world, youngsters just wouldn’t have had time to gain all those ninja-like abilities. Older gentlemen with the benefit of many decades’ experience, however? Mad skills. It’s the reason that statistically, a man’s peak earning years are his 50s — by then, he truly knows what he’s doing. It comes naturally, instinctively. He’s a seasoned professional.

There’s deeper meaning behind one of the most famous quotes in recent action-movie history — the statement made by Liam Neeson (56 years old at the time of the film’s 2008 release) to his daughter’s kidnapper in Taken. “If you are looking for ransom, I can tell you I don’t have money,” Neeson’s retired CIA operative calmly remarks. “But what I do have are a very particular set of skills, skills I have acquired over a very long career. Skills that make me a nightmare for people like you. If you let my daughter go now, that’ll be the end of it. I will not look for you, I will not pursue you. But if you don’t, I will look for you, I will find you, and I will kill you.”

As anyone who’s seen that movie will know, Neeson’s character makes good on his promise, demonstrating the “particular skills” he’s picked up over the course of a “very long career” to a series of ill-fated, ill-prepared whippersnappers, puffed up to their last breaths with the naïve, conceited confidence of youth. 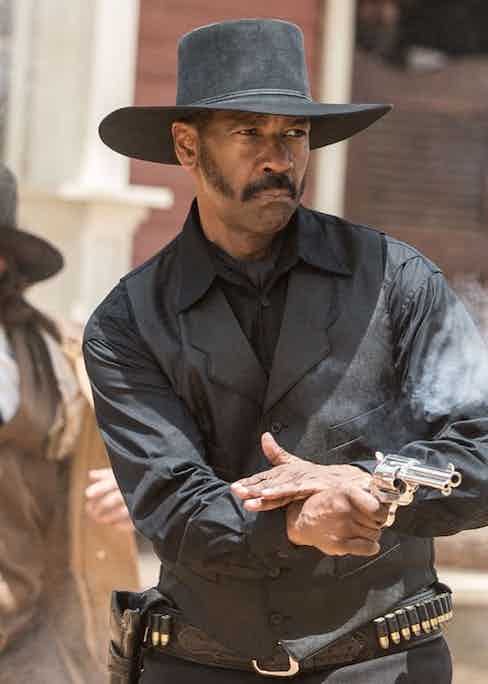 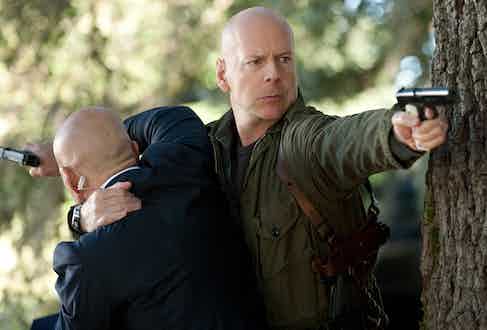 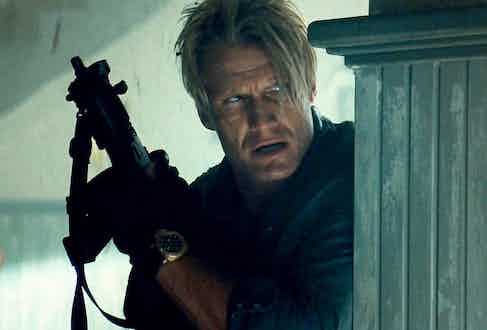 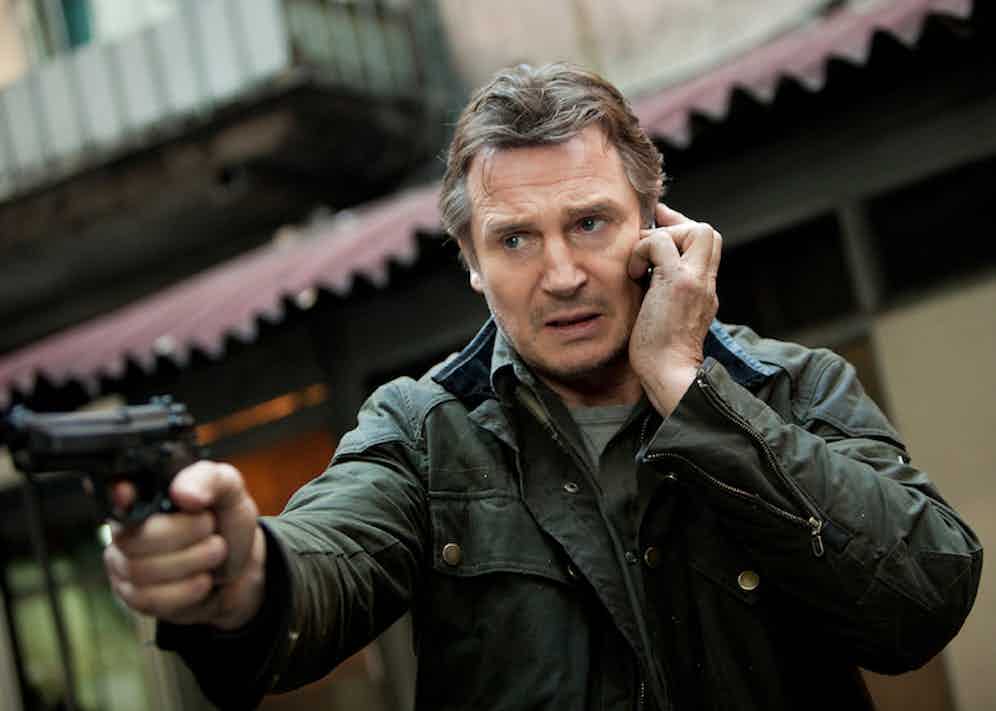 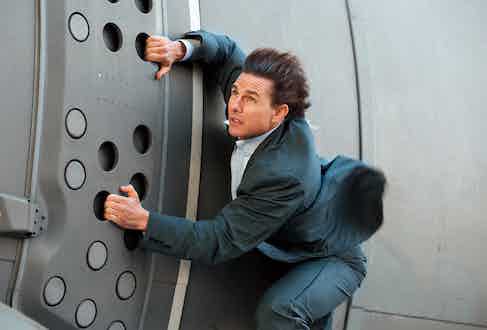 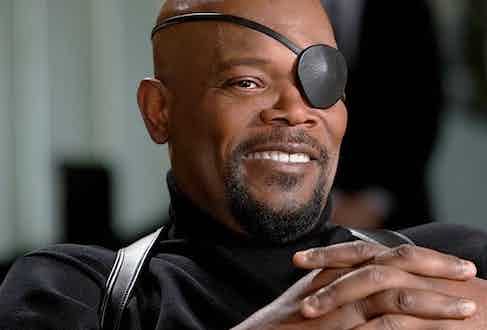 Lee’s friend and Way of the Dragon co-star, Chuck Norris, was a pioneer among middle-aged bad-asses, making his most iconic action movies — the Missing In ActionandDelta Force series — in the 1980s, when he was in his 40s. Many other action heroes who arose in that period continue to ply their gun-toting trade today, despite the relentless march of time.

Their gathering in the Expendables franchise brings into sharp relief the enduring bankability of explosive eighties stars Sylvester Stallone (who just turned 70), Dolph Lundgren (58), Arnold Schwarzenegger (69), and Mickey Rourke (63), with even the films’ younger featured players being no spring chickens — martial arts star Jet Li is 53, while Transporter frontman Jason Statham is 49.

The guy regarded as the world’s biggest movie star right now, Iron Man Robert Downey Jr., is 51 (his Avengers handler Samuel L Jackson is a spritely 67), while the previous holder of that top-draw title, Tom Cruise, continues to crank out the action-packed smashes aged 54 (M:I6 is coming soon, kids). Though it’s hard not to remember him as the adolescent Fresh Prince of Bel Air, Cruise’s pal Will Smith is now 47 — the same age as Hugh Jackman.

That Aussie actor mixes up his ripped Wolverine outings with more sensitive fare, whereas sexagenarian Denzel Washington rarely gets involved in anything that doesn’t contain rampant gunplay and ample smackdowns — he’s just finished western remake The Magnificent Seven and is about to begin work on a sequel to The Equalizer (plot: retired CIA operative protects the helpless using the particular set of skills he’s acquired over a very long career).

Bruce Willis, who cameoed in The Expendables 2 and starred in the RED movies (plot: ex-CIA operatives return from retirement to use the particular set of skills they acquired over their very long careers… you know the drill), is set to reprise the signature role he first took on aged 33 in 1988, with the recent announcement of a sixth John McClane film. Aged 62, he still refuses to die, hard. (Perhaps they should change the catch-cry to “Yippee-ki-yay, grandmotherfucker.”) Meanwhile, the multi-billion-dollar Star Wars renaissance has returned 74-year-old Harrison Ford to action-star status. Seemingly, carbon freezing isn’t the only means of preserving Han Solo for the ages.

Without question, mature gents are the dominant force in action cinema today. And it makes sense — the 40-50-60-year-old man has well and truly satisfied that 10,000-hour rule, acquired those particular skills, mastered his ass-kicking art. We only wish some of these fellas had learnt along the way that dyed hair and beards are never a good look. Grey is elegant, grey is eminent, and there’s nothing wrong with seeing a little platinum on the silver screen. As those T-shirts say — and the box-office receipt bear out — old guys rule. Own your age like Pai Mei, sensei. You’ve shown the young fellas how to rage gracefully. Now show ’em how to age gracefully. 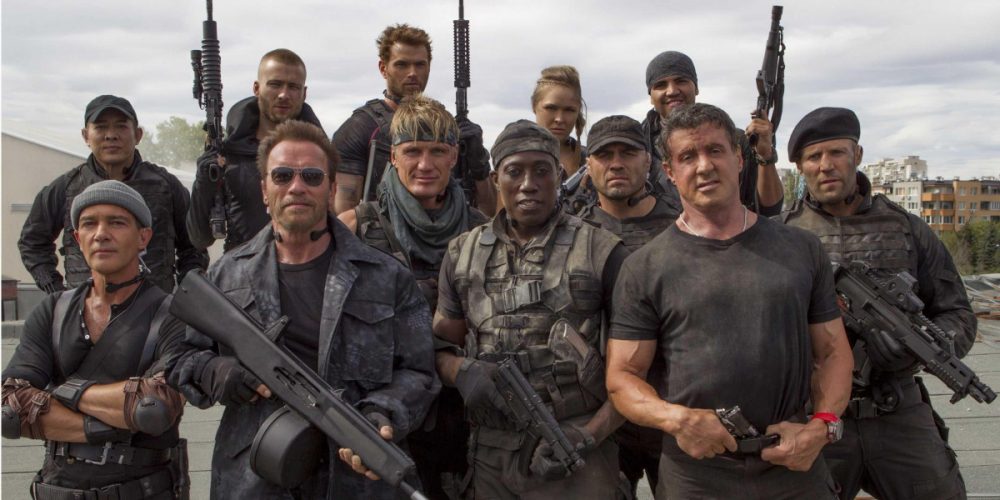 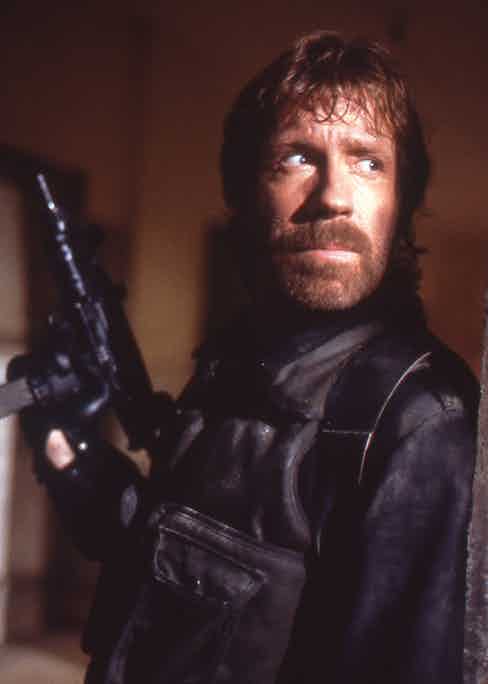 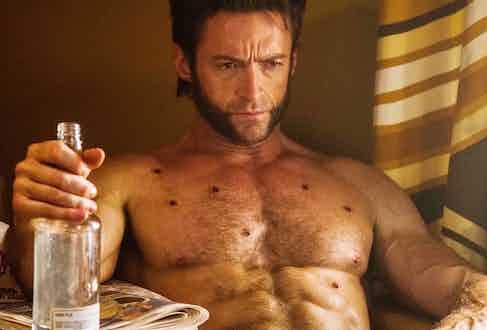 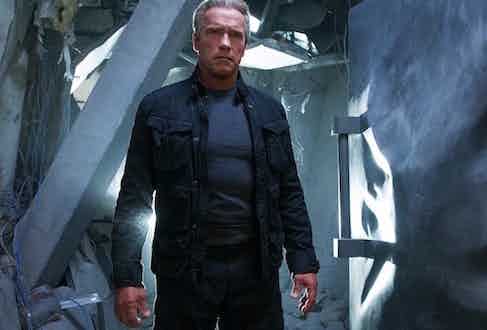 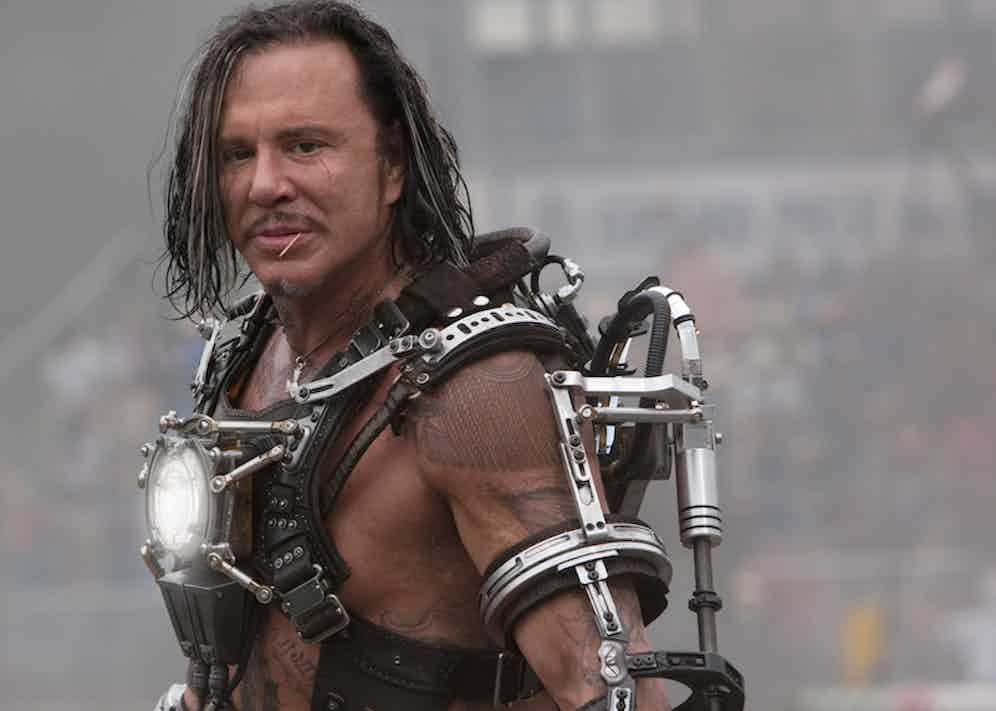