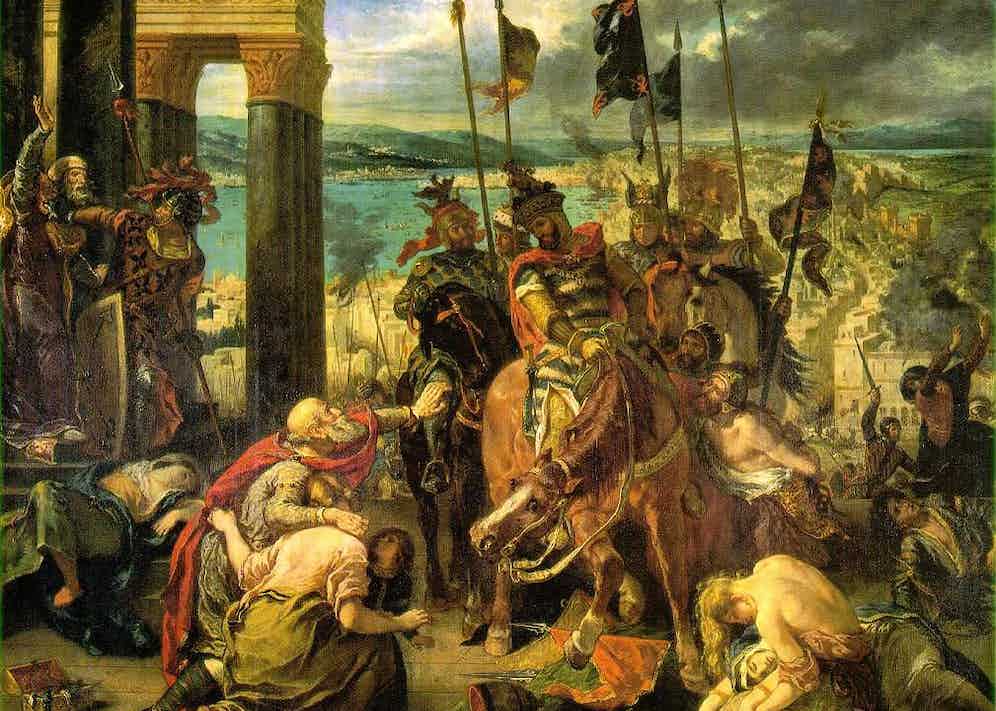 The medieval era, more so than perhaps any other, is an age of villains; of men using and abusing positions of extraordinary power. In this cutthroat, self-serving society of often-brutal cruelty, those men who fought against the grain and upheld the values of honour, integrity and even-handedness were few and far between.

Chief amongst these exceptional historical figures is the 12th century Ayyubid Sultan Salah ad-Din, better known in the West simply as Saladin. A warrior king, peace maker and liberator, who in an age of prolonged and embittered religious conflict remained at all times just and unprejudiced, Saladin, The Rake posits, is more righteous than many a contemporary political leader who has become embroiled in religious conflict since.

In a world that valued chivalrous words and deeds, Saladin can lay claim to both. When, for example, the army of the First Crusade broke through the gates of Jerusalem in 1099, every man, woman and child was slaughtered and the holy places were said to 'flow with Saracen blood' in the words of one contemporary chronicler. Some 100 years later, when Saladin liberated the city, all crusading men, women and children were allowed free passage from the city and he decreed that all the holy places were to be washed with rose water, whether Christian or Muslim. Such an act of mutual respect and tolerance is quite simply breathtaking, even by today's democratic standards.

This display of supreme decency is not unusual. Throughout his extraordinary rule, Saladin conducted himself with the élan of the most noble of paragons, eschewing violence and securing a stable truce with the European Crusader states. One of his more notable one-liners reads thus; 'I warn you against shedding blood, indulging in it and making it a habit, for blood never sleeps.' When his great adversary Richard the Lionhearted lay ill with a fever, Saladin chose not strike whilst his enemy's back was turned, but instead dispatched a troupe of leading academics, doctors and physicians to his foe, as well as a cool-box of iced water and fresh fruit, sourced at great expense from Mount Sinai. Likewise, during the battle of Arsuf, when Richard lost his horse, Saladin sent him two more.

This is not to say that he ruled without a touch of good ol' fashioned rakish badassness when the situation demanded. In 1186, his sister was brutally raped by a Templar lord called Raynald de Châtillon. When Saladin discovered this, Raynald was captured, daubed in honey, his skin was slit all over and he was then quite literally hung out to dry, or rather to cure, in the heat of the desert.

Clearly, he was a rather complicated figure, and make no mistake, around peacetime, he unified the Middle East through decades worth of hard-hitting military campaigns. Nevertheless, he stands head and shoulders above his contemporaries, as a merciful, respectful, pragmatic and extraordinarily intelligent leader. Indeed, if the world must exist in a state of conflict today, its current powers could perhaps learn a thing or two from the unswerving dignity of Saladin.