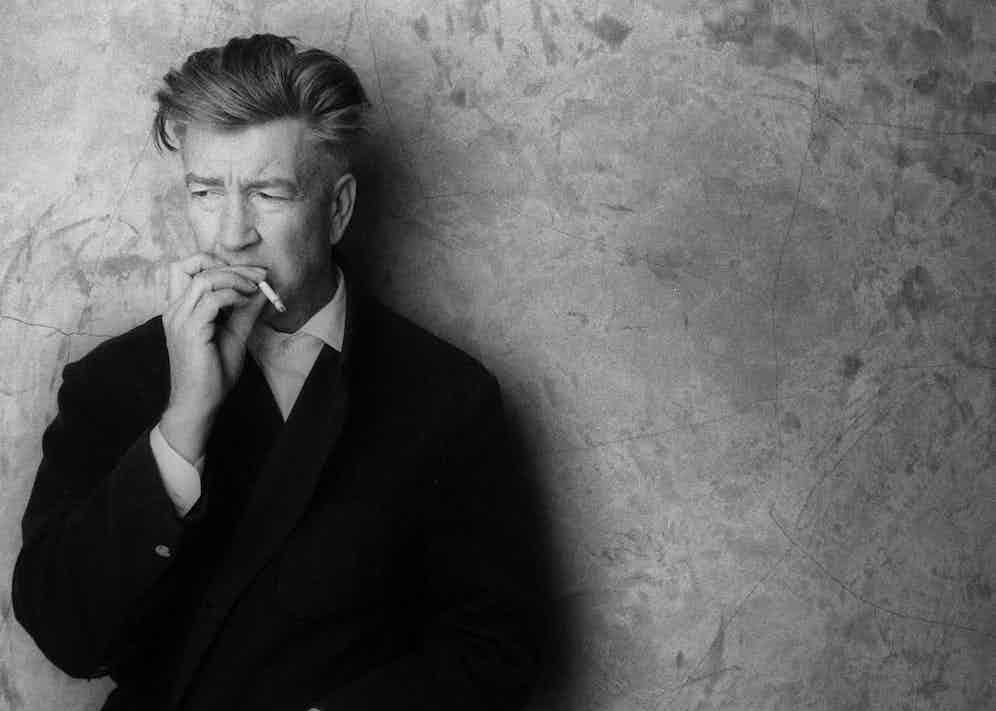 David Lynch at his studio, March 15, 2002, in Hollywood. Photo by Chris Weeks/WireImage.

I had a very genteel childhood growing up in the small town of Palmerston North, New Zealand. I had a large-ish room on the second storey of a house in a leafy suburb towards the edge of town, and in that room, at the foot of my bed I had a small television. It was much older than me - a sort of brutalist grey box that seemed to have been explicitly designed to look like a misplaced piece of set dressing from The Ipcress File. It predated the remote control - God knows by how long - so that when I wanted to watch late night television without my parents knowing, I had to physically get up and manoeuvre across the creaky floor and quite literally dial in a channel.

As one does in those formative years, I discovered a great many things peering through the static and fish-bowled glass of that television, but the one I remember most vividly was turning that dial around at age thirteen to discover David Lynch’s Wild at Heart playing. I’d never heard of it, but from the first, chaotic scene I knew two things. A) that I was definitely too young to watch it and B) that I loved it and had to see it all. It was violent and funny and strange and disturbing - and I don’t know if I fully grasped what sexy was at the time, but Laura Dern was certainly something, and it was a something I found quite agreeable. The plot was all odd angles and left turns and manic close-ups and for the next two-odd hours I sat at the foot of my bed, enraptured. I suspect that many people have analogous experiences with Mr. Lynch’s oeuvre. His work is often described as having the power to ‘disturb, offend and mystify’ - and certainly all are true, however it also has the power to be romantic, absurd and comic. It has a unique, ineffable quality that’s paradoxically easy to spot but hard to properly define, and it’s that ambiguousness that has made his work so enduring.

Much of his work, and arguably his strongest work - Blue Velvet, Twin Peaks, Wild at Heart, Mulholland Drive -hinges around peeling back a veneer of normality to find a demimonde that’s by turns, erotic, violent and surreal. It’s an obsession that dates back to Lynch’s childhood, growing up in post-war America of the 1950s. “My childhood was elegant homes, tree-lined streets, the milkman, building backyard forts, droning airplanes, blue skies, picket fences, green grass, cherry trees” said Lynch. “Middle America as it's supposed to be. But on the cherry tree there's this pitch oozing out – some black, some yellow, and millions of red ants crawling all over it. I discovered that if one looks a little closer at this beautiful world, there are always red ants underneath. Because I grew up in a perfect world, other things were a contrast.” 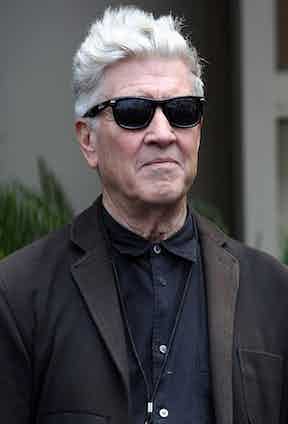 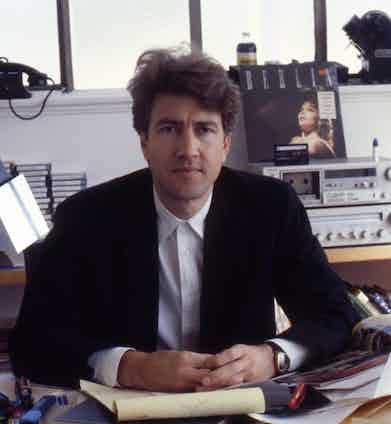 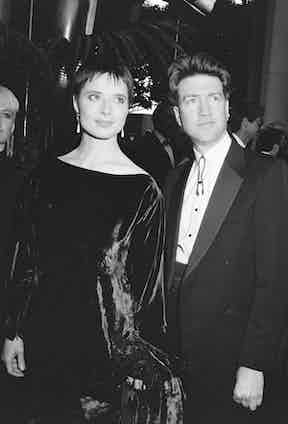 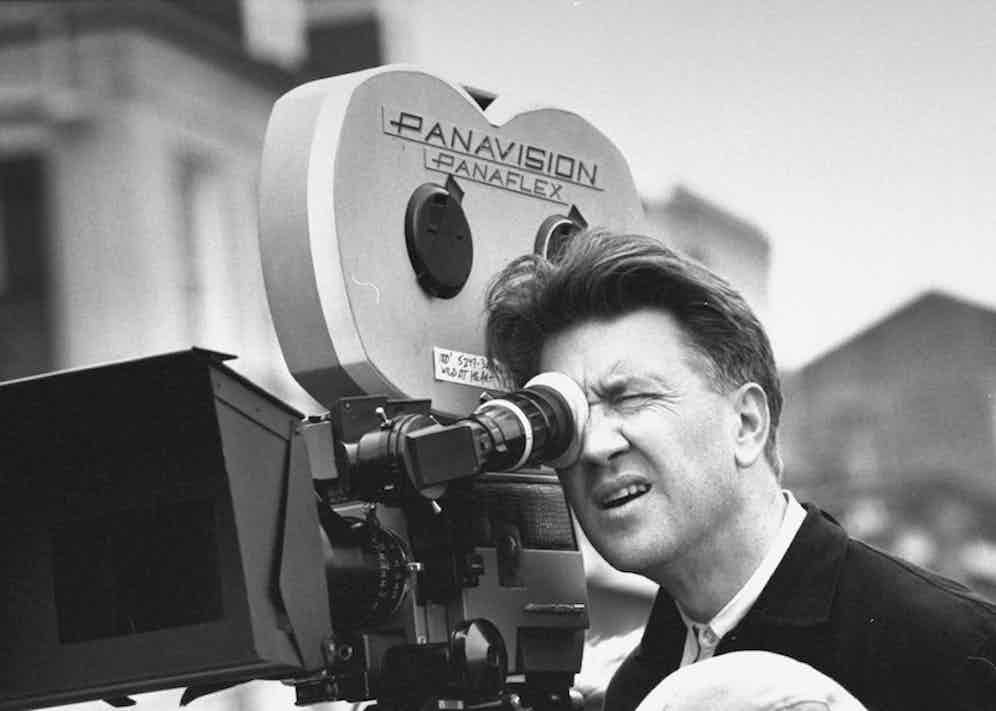 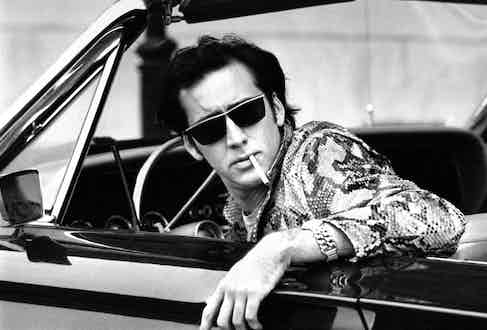 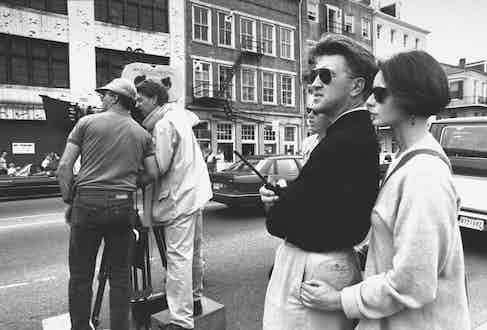 Lynch was interested in painting and drawing from a young age, and though he was not a particularly studious youth, he found success as a young man at the Philadelphia Academy of Fine Arts. He was struck by the concept of making his paintings move, and began experimenting with video art, going on to win a number of awards and commissions from serious collectors. Inspired, he committed himself fully to film, relocating to Los Angeles to study at the AFI film school and eventually releasing his first feature length, Eraserhead. Although celebrated and reviled in equal measure upon release, it put Lynch on the map. His critically acclaimed follow-up, The Elephant Man with John Hurt and Anthony Hopkins, cemented him as a serious talent.

Lynch released his first true masterwork, Blue Velvet, in 1986 - one of the decade’s finest films. Blue Velvetis the purest articulation of Lynch’s obsessions, a nauseatingly stylish blend of the familiar and the profane; small town ennui slick with an undercurrent of vivid eroticism and true horror, and featuring bravura performances from Kyle Maclachlan, Isabella Rossellini and especially the late Dennis Hopper. Like much of Lynch’s strongest work, it is aesthetically bold, exceptionally acted, and yet deeply, irreconcilably mysterious. Salon’s Dennis Lim wrote just this year that “Blue Velvet has weathered the passage of time better than any other Oscar nominee that year, possibly better than any Hollywood movie of its decade.”

Blue Velvet’s theme of the deceptive nature of appearances are ones that Lynch would revisit from different angles throughout the rest of his career to date, from the demented romance of Wild at Heartto the supernatural detective story-cum-soap opera of Twin Peaks, to the non-linear neo-noirs of his later output; Lost Highway, Mulholland Driveand Inland Empire. And yet, despite unmistakable aesthetic and thematic leitmotifs, and even a steady cadre of regular collaborators, the worlds that each of his works create manage to be wildly distinct. Different dreams (and sometimes nightmares) even if they’re clearly from the same dreamer.

Lynch was never going to find the broad success that a formalist like Spielberg, Scorsese or Nolan might have - his work is too stylised, too surreal, too committed to a singular vision. But, then, that was what entranced me sitting at the foot of my bed, all those years ago, watching Nic Cage drive across the desert at night, ‘Wicked Game’ lilting in the background. It lodged itself in my mind, and I’ve been taking it apart and putting it back together ever since, as I have with most of his work. “Life is very, very complicated” he once said, “and so films should be allowed to be too.” 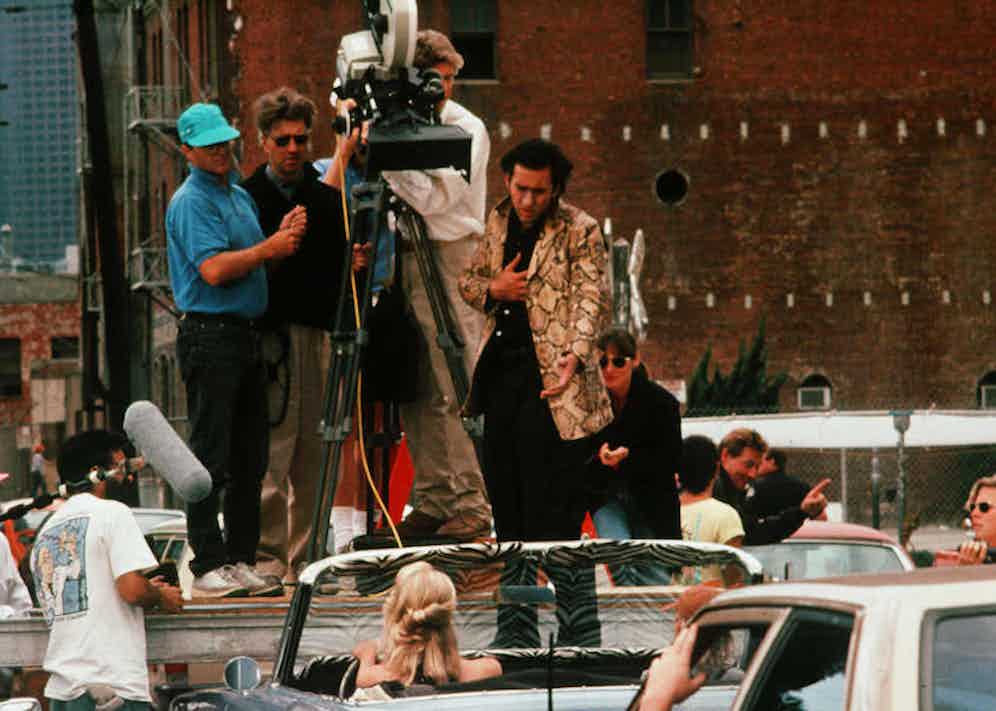