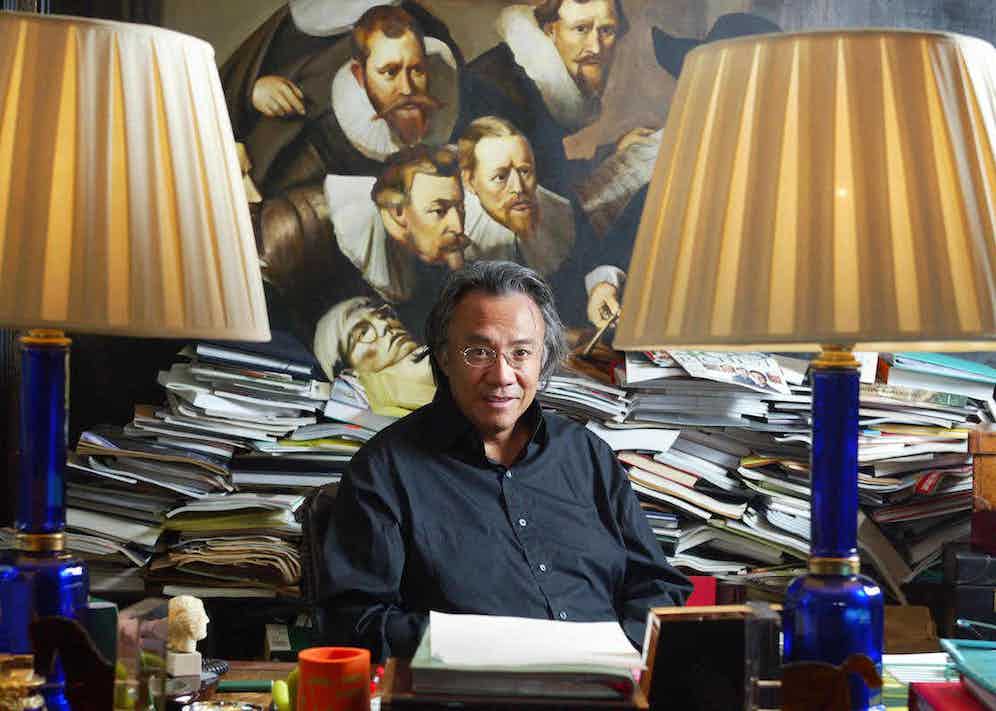 Sir David Tang, the creator of the Shanghai Tang chain, seen as he is interviewed at his office by AFP in Hong Kong, 2004. Photo by Samantha Sin/AFP/Getty Images.

It is hard to define what Sir David Tang - who died this week at the age of 63 after a long battle with cancer - will best be remembered for. An entrepreneur, businessman, socialite, columnist and philanthropist, he was fondly regarded by all he crossed, a rarity when one’s influence extends so prominently across so many differing fields.A distinguished socialite, he boasted close personal ties with the upper echelons of society - politicians, artists and celebrities alike. Kate Moss, Eric Schmidt and Kevin Spacey were just a few of the names he could consider close friends; he didn’t gain an international reputation as a well-connected jet-setter for nothing.

“One should never expect friendship to serve as a currency for anything,” he told theEvening Standardin 2015. “I’m extraordinarily lucky to have so many friends across such a diverse group of people. One day I’ll be at Oxford, the next at some complete idiot’s lunch.” He was not exactly known for his subtlety and tact but more for his flamboyancy and outspoken nature - his blunt opinions thawed by his obvious abundance of charm and wit.

However his character may be remembered, it certainly afforded him plenty of success. Effectively capitalising on the glamour of the 90’s nightlife scene, he founded the exclusive members-only China Club in 1991 in Hong Kong, before expanding to Beijing and Singapore. It quickly became known as a local hangout for those at the top of the social ladder and even had a royal visit from Princess Diana. With a passion for tailoring, he then founded the highly successful luxury fashion brand Shanghai Tang in 1994, which he later sold to Richemont. To add yet another large and successful feather to his cap, he also established the China Tang restaurant at The Dorchester hotel, a culinary marvel of authentic Cantonese food combined with a lavish Art Deco interior.

Sir Tang once told theEvening Standardthat “my favourite Churchill quote is: ‘You make a living by what you get; you make a life by what you give.’” And he most certainly lived by his word. In 2008 he was awarded the Knight Commander of the Order of the British Empire as recognition for his philanthropic work, adding the name ‘Prise’ himself so his title would read ‘Sir-Prise Tang’. It doesn’t get more rakish than that. The world will inevitably be a duller place without him and his vibrancy, passion and charm sorely missed by many. 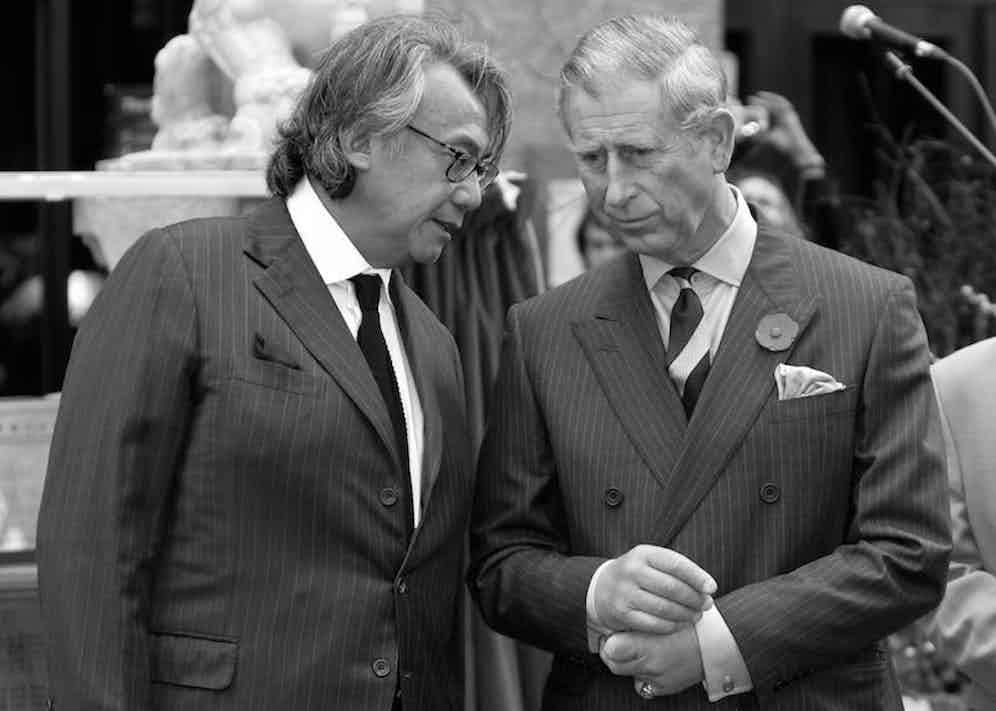