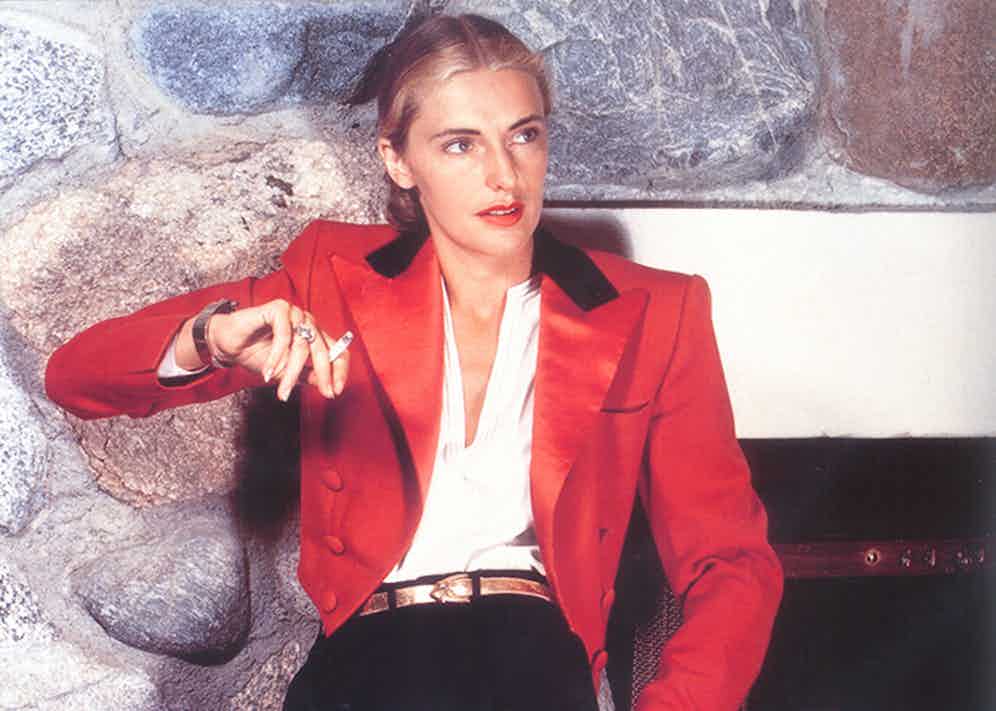 Reflecting on her death aged 72 in 1990, many casual observers hinted that the society-climbing prowess of SlimKeith was based largely on tactical nous when it came toher nuptial exploits. And, her career as a social butterfly –there was then, and there remains such a thing - from the1940s onwards was indeed boosted at intervals byadvantageous marriages - the last of which, to Britishfinancial grand fromage Sir Kenneth Keith, gave her thetitle Lady Keith.

This is more than a tad churlish an appraisal of Keith’s life,though, given that the woman born Nancy Gross inSalinas, California in July 1917 was elegance and tasteincarnated, not to mention shrewd beyond measure, andalso furnished with a sharp, salty wit (when dubbed ‘BestDressed Woman in the World’ in 1946, she deemed thetitle "about as empty as ‘Miss Butterfat Week’ inWisconsin").

It was movie actor William Powell who introduced her intoHollywood society when she was still a teenager, andbefore long she was hobnobbing at William RandolphHearst’s birthday party and Rex Harrison and KayKendalls’ wedding, with Gary Cooper, Gregory Peck, CaryGrant, Rosalind Russell, Lauren Bacall, Swifty Lazar andCharles Lindbergh amongst her close friends, and ClarkGable, as well as Ernest Hemingway – with whom shewent on regular pheasant hunts – among those pursuingher romantically. 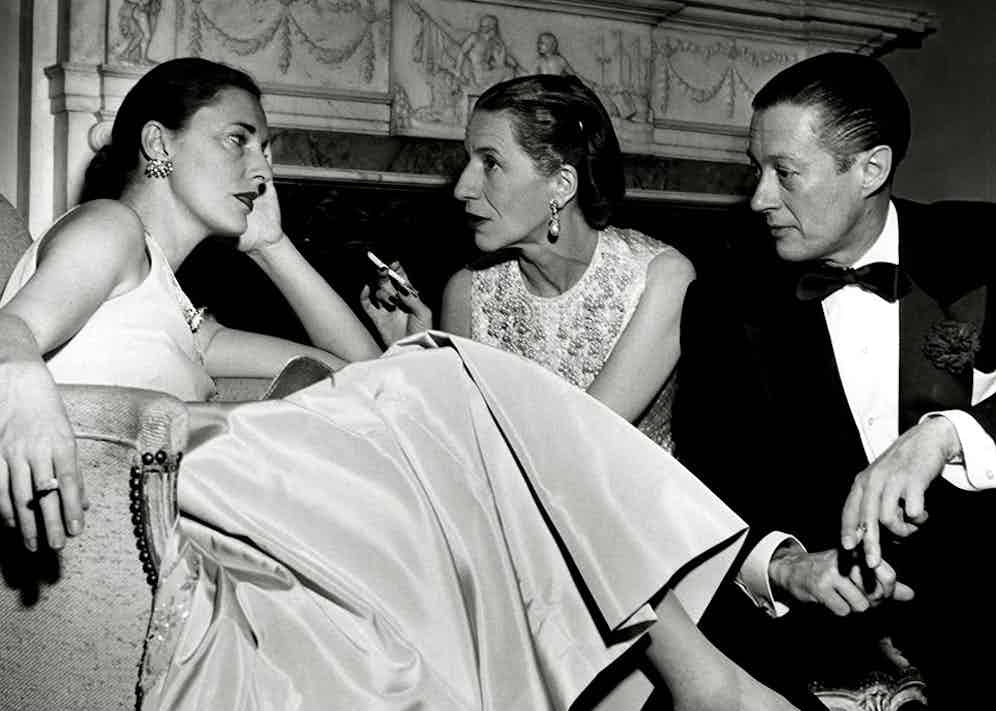 The other two men to actually whisk Keith down the aislewere director Howard Hawks of Sergeant York and ToHave and Have Not repute, and the genuine love of herlife, theatrical agent and producer Leland Hayward – whowould later become the Broadway producer of SouthPacific and Gypsy. Along with Babe Paley, Lee Radziwill,C. Z. Guest, Gloria Guinness and Marella Agnelli, she wasalso one of Truman Capote’s elite circle he called his‘swans’ – although the two fell out permanently whenCapote, unflatteringly, based Lady Coolbirth of hisunfinished work Answered Prayers on her.

There are many factors which qualify Keith’s appearanceas one of the women amongst our 100 greatest Rakes ofall time: the way her well-chosen, easy-going garmentsdraped a lean silhouette over the lithe figure which gaveher her nickname among them. But her place is warrantedhere, symbolically at least, by Keith’s decision to agegracefully without the surgeon’s knife going near herfurrowing features right up until lung cancer took her 26years ago, along with her insatiable appetite for life spoilswhich most mortals would deem unattainable: “What I wasnot blessed with I went out and got,” she once said.“Sometimes the price was too high, but I've never beenmuch of a bargain hunter.”