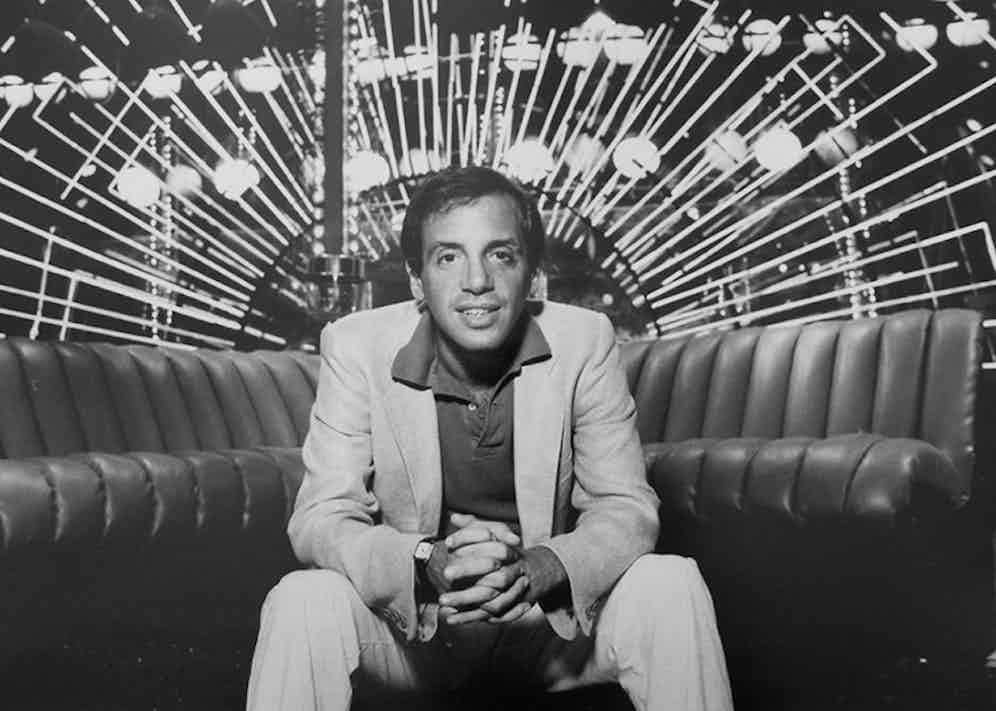 Sure, everyone associates the name Steve Rubell with the world’s most legendary discotheque, but let’s not forget that this louche New Yorker revolutionised not one, but two industries in his time.

First thing’s first, though: Disco. With Studio 54, Steve Rubell pretty much invented the concept of the ‘velvet rope’, instigating a ruthlessly capricious nightclub door policy designed to create, crowd-wise, what he likened to a mixed salad: the perfect blend, with mind-blowing dressing. One of the club’s many famous denizens, Andy Warhol, said Studio 54 was a dictatorship at the door, but a democracy inside. Truman Capote, another celebrated habitué, described the constituency thus: “boys with boys, girls with girls, girls with boys, blacks and whites, capitalists and Marxists, Chinese and everything else, all one big mix.” (An inclusive, polysexual bacchanal powered, we need hardly mention, by vast amounts of cocaine, MDMA, poppers and quaaludes.)

Though Rubell went to great pains to ensure that the club was incredibly popular with celebrities — Calvin Klein, Liza Minnelli, Mick and Bianca Jagger, Richard Gere, Mikhail Baryshnikov, Halston, Grace Jones, and the aforementioned Warhol and Capote among the most notable regulars — once you’d made it past the rigors of the door selection process, on the 54 dancefloor, everyone was a star. This blend of exclusivity and inclusiveness, this formula for curating a great party — which Rubell put down to “filling a room with guests more interesting than you” — is one that every nightclub worth its (disco) salt continues to attempt to emulate to this day. (Except, of course, for tacky bottle-service honeytraps of the sort inevitably found in proximity to superyacht marinas, whose only criteria for entry is the wherewithal and gullibility to pay stratospheric sums for sparkler-embellished jeroboams. And 20 euros for Coke. That’s Coca-Cola, mind you.)

Influential as it was, Studio 54 flamed bright and burnt out fast, opening in early 1977 and closing late 1979 amidst raids that revealed some $2.5 million had been skimmed from the takings, with cash and receipts stashed around the premises. Rubell — who’d brought about the undue attention from the IRS by telling the press that the disco’s profits were “astronomical, only the Mafia does better” — and his business partner Ian Schrager were convicted of tax evasion, fined $20,000 each and sentenced to three and a half years in prison, eventually serving 13 months. 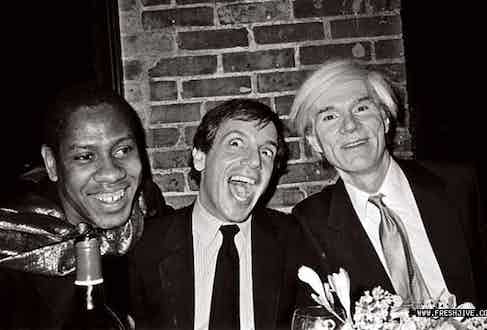 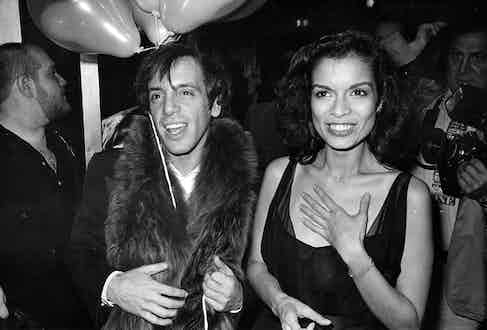 Upon their release, Schrager and Rubell immediately began clawing their way back, revolutionising yet another industry — inventing the boutique hotel. Rubell is credited with coining that term in 1984 while comparing the first property established by the partners, Morgans Hotel on Madison Avenue, to a designer boutique, in contrast with the gigantic department stores that he argued major chain hotels resemble. The Royalton and Paramount hotels soon followed, spearheading the designer ‘hip hotel’ concept and the idea of lobby socialising, where hotel common areas become a mecca for guests and neighbourhood residents alike.

When it came to knowing where the smart set wanted to stay and play, Steve Rubell was a visionary — and a potent example of redemption to boot. “I’d like to think that we are the best example of people who screwed up — this was no one’s fault but our own — and were able to come back,” he once remarked. In writing “There are no second acts in American lives”, F Scott Fitzgerald clearly hadn’t accounted for the resilience of this particular disco/hospitality impresario.

Do the hustle? Most definitely. Steve Rubell didn’t need to be told.

(Postscript: Though Rubell would die of AIDS-related illnesses in 1989, Ian Schrager continued developing the Morgans Group until, with a dozen hotels across the US and Europe in its portfolio, he sold the company for $400 million in 2005.)