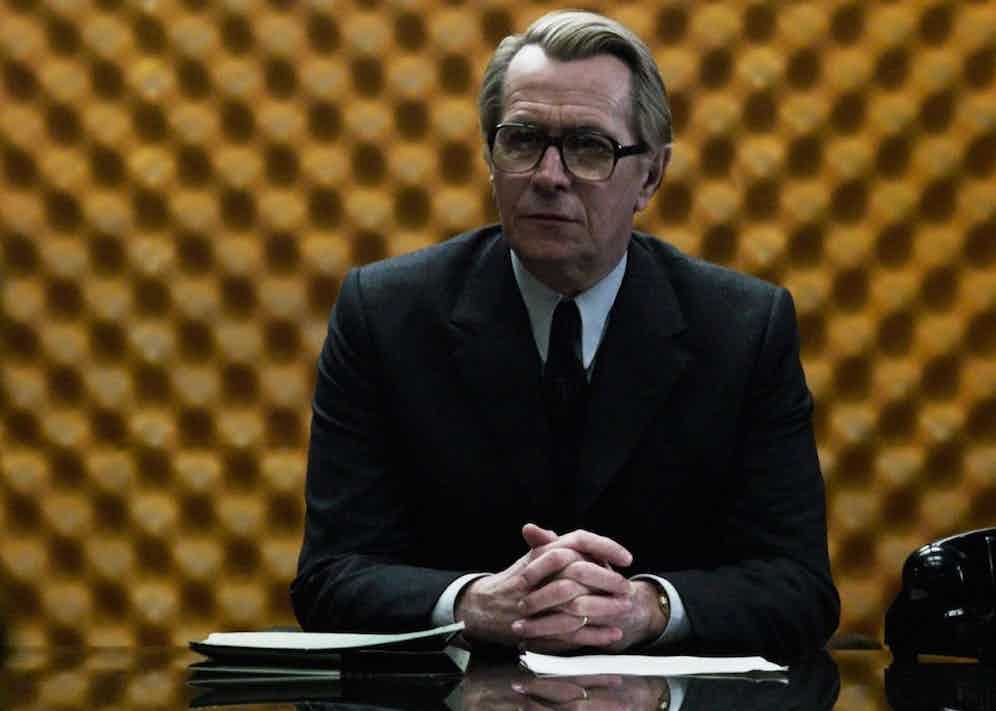 Gary Oldman is cinema’s shapeshifter-laureate, a remorselessly versatile master of bombast, subtlety and the grains in between, a South London Prada muse as comfortable as an auteur of kitchen-sink lyricism as the highest-grossing English actor of all time. Michael Fassbender, Ryan Gosling, Christian Bale, Johnny Depp and Colin Firth are all open admirers, while Tom Hardy calls him “my hero”, Anthony Hopkins a “genius” and John Hurt “the best of the bunch”.

It’s a fool’s errand to impose patterns on a career as kaleidoscopic as Oldman’s, but movements do emerge. Stirred by Malcolm McDowell’s performance in The Raging Moon, he broke through as tragic English iconoclasts: some violently self-made (Sex Pistol Sid Vicious in Sid and Nancy; white-collar football hooligan Bexy in Alan Clarke’s The Firm), others metatheatrical halves of a double (the playwright Joe Orton to Alfred Molina’s murderously jealous assistant in Prick Up Your Ears; the Rosencrantz to Tim Roth’s Guildenstern for Tom Stoppard), all victims of their own allure.

Then he revitalised Hollywood with his baroque villainy: he gave a debonair melancholy to Francis Ford Coppola’s Dracula, changed long-held preconceptions in Oliver Stone’s JFKwith his Lee Harvey Oswald(whom Oldman believes was innocent) and bewitched as a dreadlocked pimp in True Romance. Two of his most popular inventions came with French director Luc Besson: the henchman-sniffing psycho-cop in Leon,and the absurdly coiffed (and in hindsight grimly Trumpian) Jean-Baptiste Emanuel Zorg in The Fifth Element, a film Oldman has since said he “can’t bear”. “By creating a little destruction”, Zorg purrs to Ian Holm, “I’m in fact encouraging life”. Amongst all that, he thundered as Ludwig van Beethoven in Immortal Beloved.

Oldman’s most recent phase has been reflective elder statesmen, an unshowy departure from the pyrotechnics. He brought weary gravitas to Commissioner Gordon in Christopher Nolan’s Batman films and a half-deranged decency as Harry Potter’s godfather Sirius Black (behind the scenes, he taught Daniel Radcliffe how to play bass guitar).

But most gratifying of all was Tinker Tailor Soldier Spy, which (as George Smiley did for Alec Guinness) represents a low-key career-high from a revered chameleon. Oldman doesn’t say a word for the first fifteen minutes of the film, engrossingly passive and watchful, “the leopard camouflaged by the jungle” as Oldman put it. Director Tomas Alfredson has a lovely take on Oldman’s brilliance: “He knows he doesn’t have to paint with all colours all the time. He has the courage of the experienced actor to give you fragments, bits and pieces for you to put together for yourself. I’m particularly impressed by his minimalistic body language - watch the man acting with his neck towards the camera.” That attention to detail garnered a first, criminally belated Oscar nomination.

"Oldman is the Beethoven of acting: a protean, hypnotically influential original."

Oldman’s private life, like his career, mixes a working-class directness with an ironic take on Hollywood high-life. Before acting, he worked as a porter in an operating theatre, sold shoes and beheaded pigs in an abattoir. In 1991, he was arrested for drink driving with Kiefer Sutherland in the passenger seat, but has since conquered alcoholism and praises the value of AA. In 1997, he wrote and directed Nil By Mouth, lauded by Rolling Stone as his Raging Bull,a searingly autobiographical portrayal of his alcoholic father for which Kathy Burke won the Best Actress award at Cannes.

Beyond cinema, he has guested as a spluttering thesp in Friendsopposite Lost in Space co-star Matt LeBlanc and in his friend David Bowie’s music video for ‘The Next Day’. He has been married four times, to Lesley Manville (who played his wife in The Firm), Uma Thurman (whom he met on State of Grace), photographer Donya Fiorentino (with whom he has two sons) and jazz singer Alexandra Edenborough. He was also engaged to Isabella Rossellini, who taught him an appreciation for Pasolini. Alongside Tim Roth, Adrien Brody and Willem Defoe, he modelled Prada menswear in Milan at their Fall Winter 2012 catwalk and he disdains aspects of contemporary culture. In a famous 2014 interview with Playboy, he described reality TV as “the museum of social decay” and the Golden Globes as “90 nobodies having a wank”.

Yet Oldman acknowledges the need for the dualities in his career: “If you see me in Air Force One, then you see Nil by Mouth, you get a pretty good idea of what I did with the cash. There are two Garys that are operating.” At least two. His next major role is no less than Winston Churchill, in Darkest Hour, intriguing given the anti-establishment crosscurrents of both men.

As his character Drexl taunts Christian Slater in True Romance, “I’m still a mystery to you, but I know exactly where your ass is coming from.” 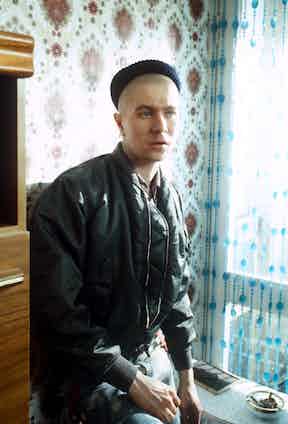 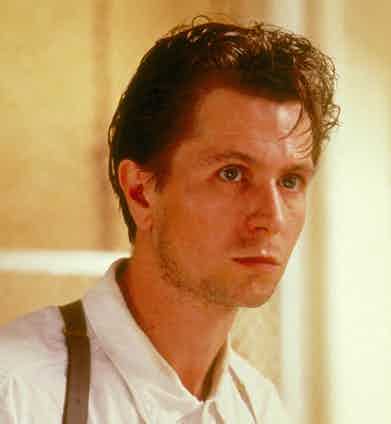 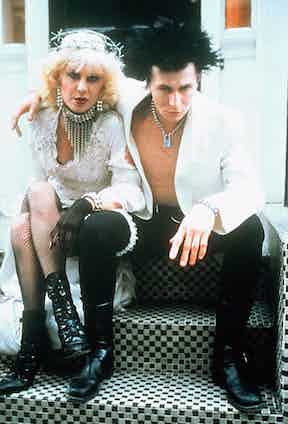 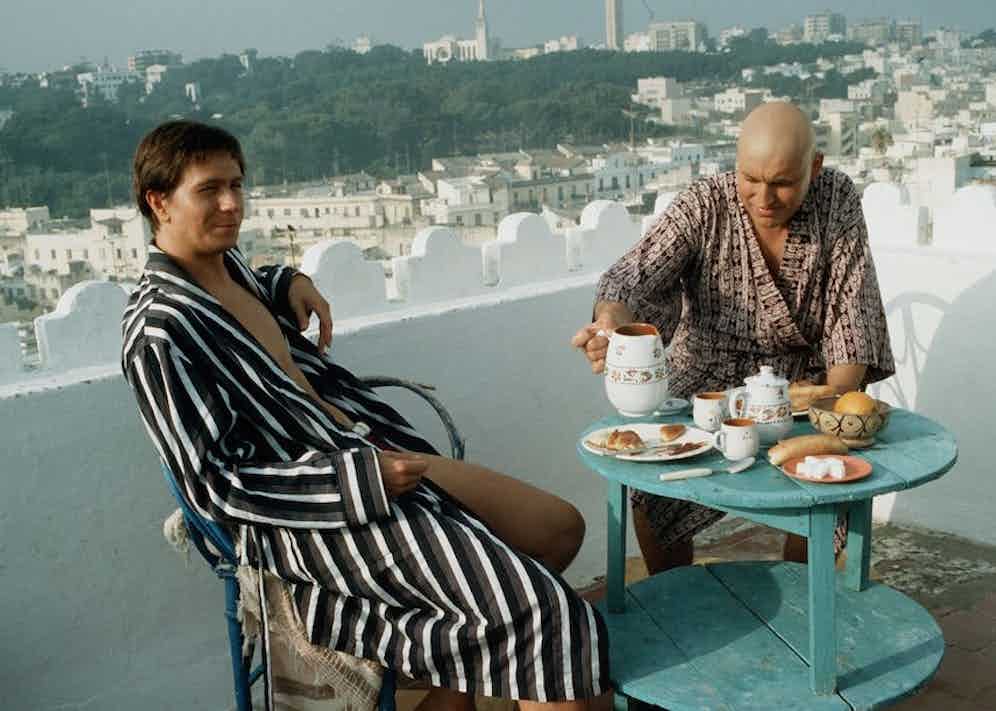 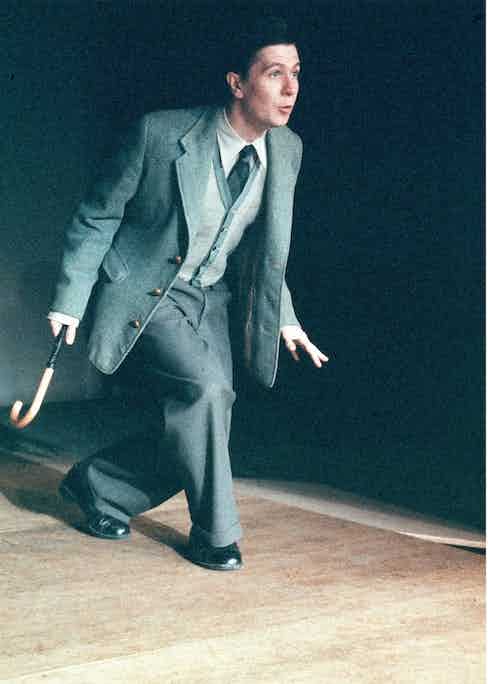 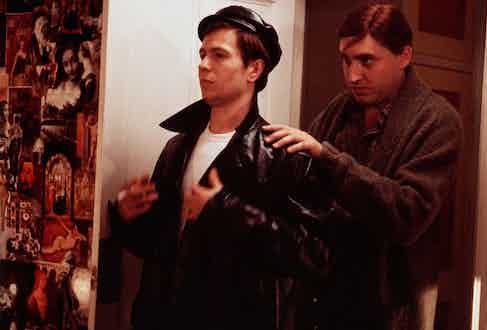 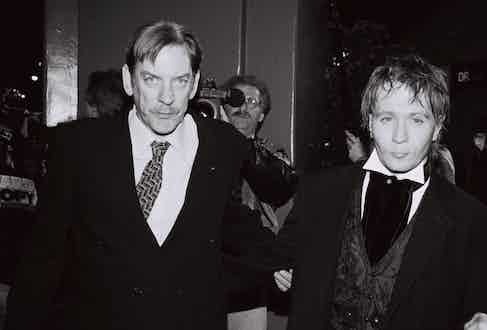 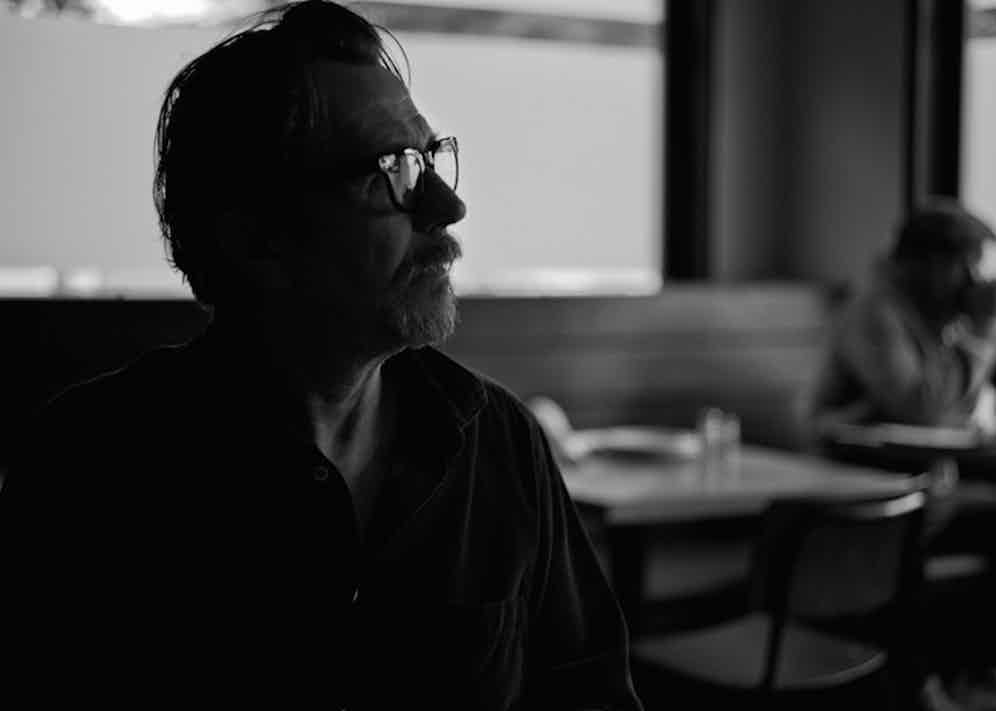